Time to place your bets on the drag race of the future.

In one lane, we have a Tesla Model S, a family sedan built by a company which was a relative nobody a decade ago. It uses no fuel and moves in silence. Yours for $265,644.

Next to it is Lamborghini’s Aventador SV. The final, and most extreme, iteration of its V12 flagship. It's a $891K shrieking, hulking supercar that assaults the senses and drinks like a Queenslander on Australia day. 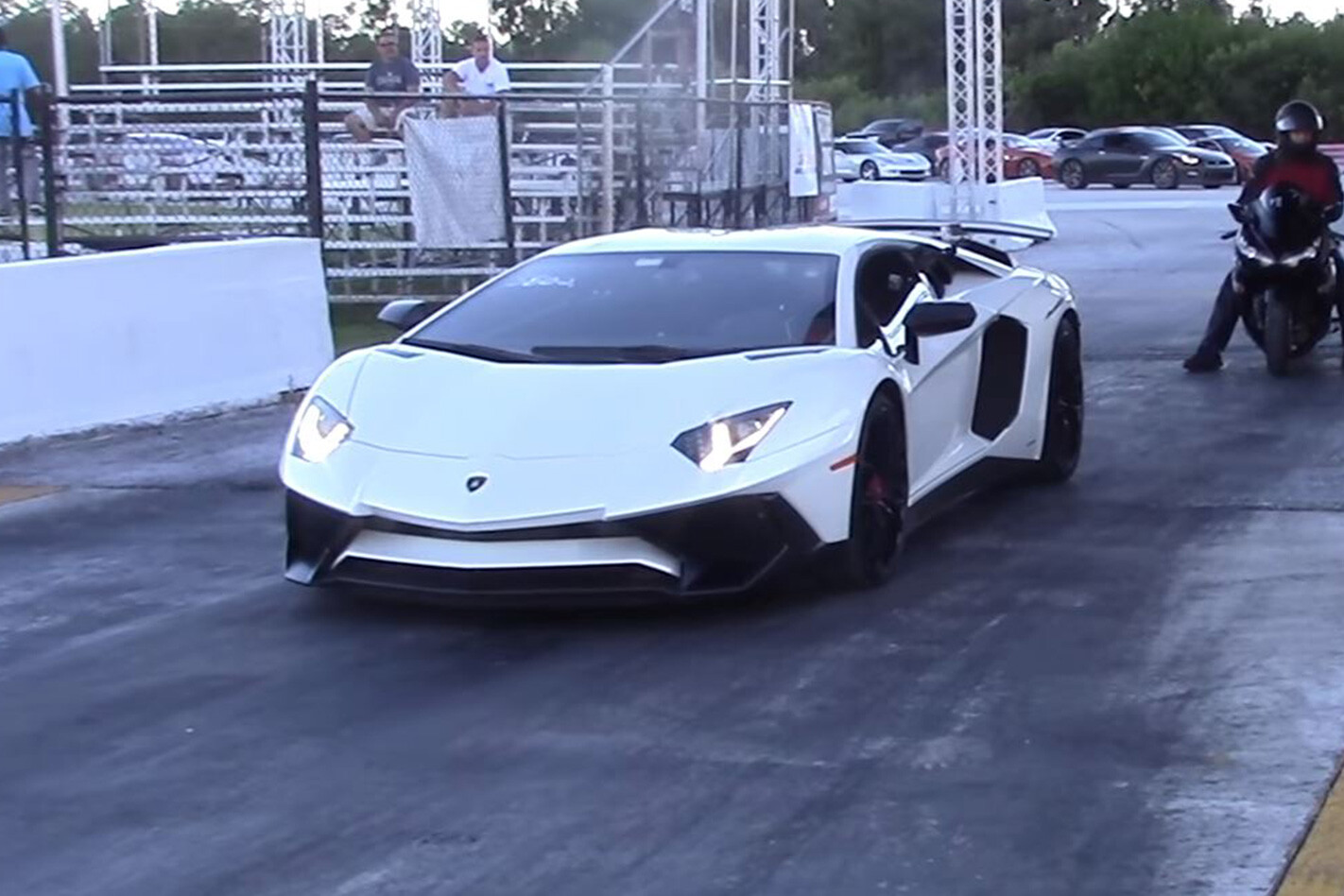 On paper the Aventador is claimed to hit 100km/h in 2.8 seconds, but Tesla’s performance claims are even wilder.

Tesla recently upgraded its Model S to P100D specification which sees a more powerful battery feeds its electric motors. It then boosted outputs with an over-the-air update last December.

As a result Tesla reckons its Model S is the ‘quickest’ production car in the world – beating the Lamborghini Aventador – with a 0-97km/h time of 2.4 seconds.

So, which is faster? The people at Dragtimes have filmed the pair going head-to-head so you can see for yourself. 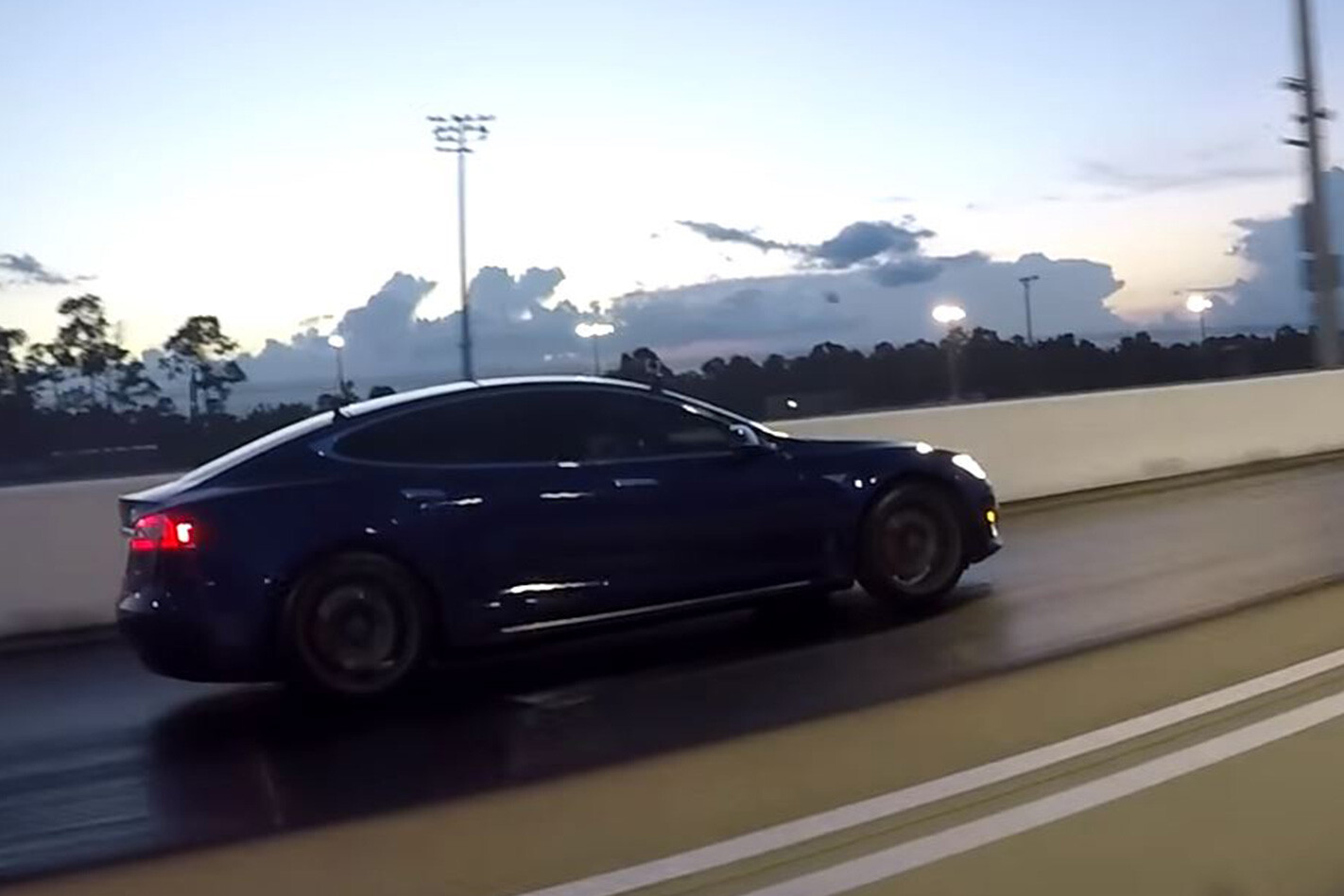 With electric motors capable of flinging the Tesla to silly speeds in an eye’s blink, the all-wheel drive sedan boasts supreme off-the-line acceleration.

In the first race it passes the 60 foot mark in 1.573 seconds, before crossing the eighth-mile mark 6.836 seconds.

Meanwhile the Aventador SV, which is lighter and also all-wheel drive, lags behind at both points.

Ignore who crosses the line first, the time slips reveal the first race falls in the Tesla’s favour where a 10.838sec pass plays 11.048. 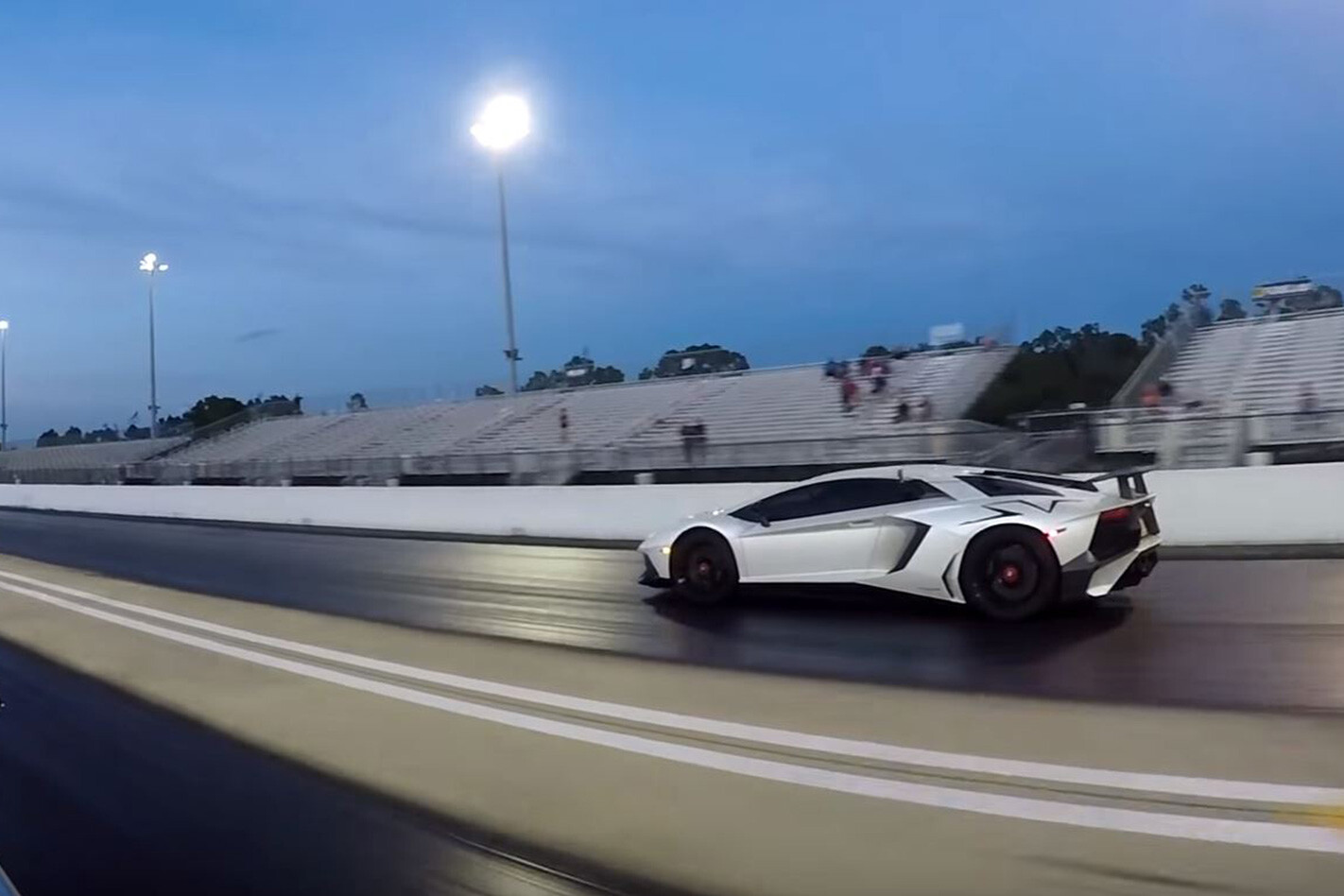 Although its higher trap speeds are promising, the Aventador can’t snatch a win in the second race, either.

Despite having launch control, its single-clutch drivetrain can’t keep up with the electric car’s instant acceleration.

And for the moment, Tesla’s lofty claim seems intact. The future is fast, people, even if silent.