The disruptive EV startup is bankrolled by Ford and Amazon’s billions, and Australia is part of its ambitions. Here’s why Elon ought to pay attention

THE IDEA OF a decade-old startup seems an oxymoron but that’s an apt description of electric vehicle manufacturer Rivian. Based in the western Detroit suburb of Plymouth, Michigan, as ferrous a location in the US rust belt as you could possibly imagine, Rivian aims to disrupt the traditional Motown mass-marketing model – but whereas Tesla was the tech company outsider, Rivian has solid car industry backing. And that expertise pool in the physical manufacture of vehicles should be enough to put Elon Musk on notice. 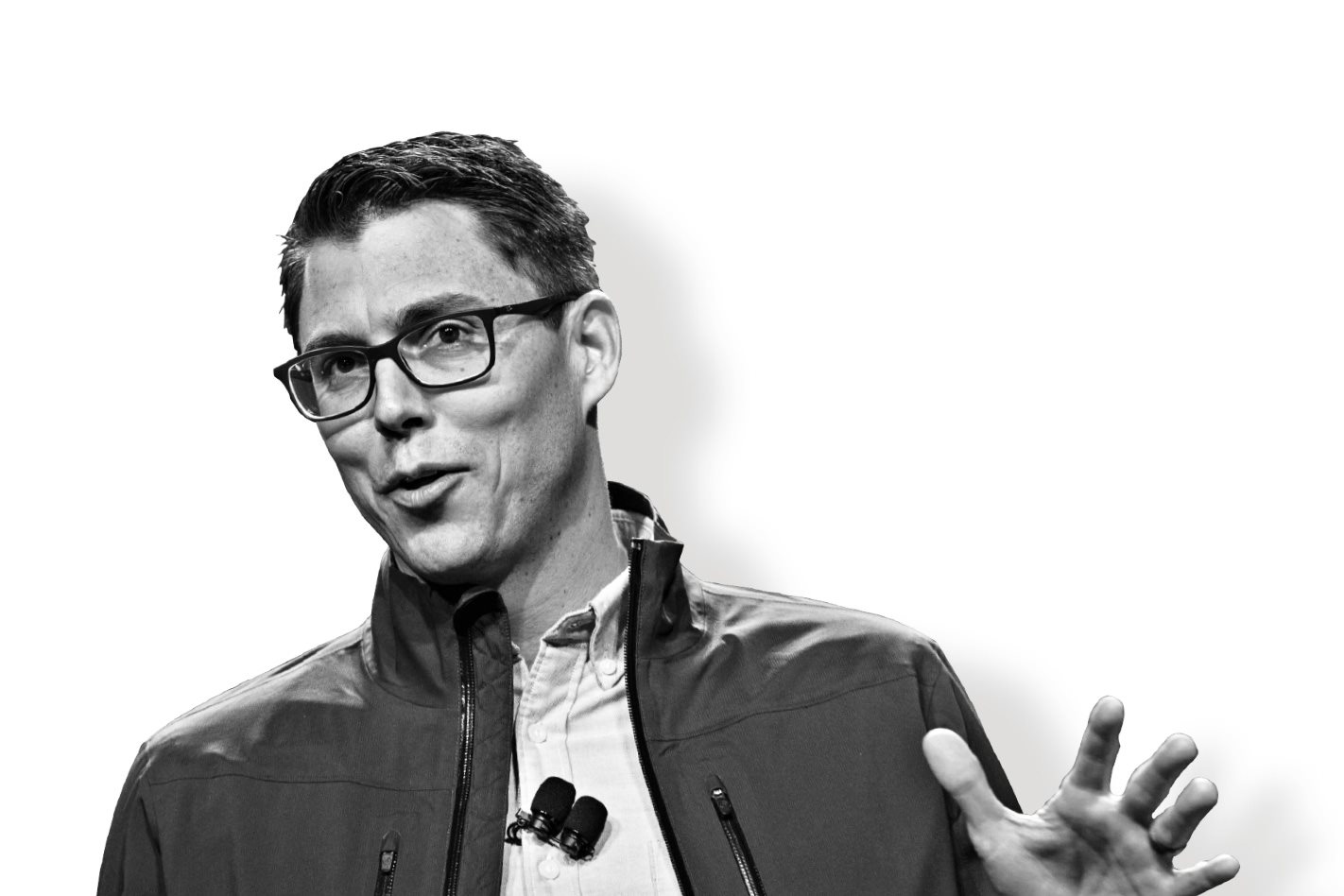 A joint press release from Ford and Rivian highlighted how the two companies would co-develop an “all-new, next-generation” EV platform for a range of models. With electric versions of its F-150 pick-up and Mustang-inspired crossover already in the works, Ford has all manner of options with the modular ‘skateboard’.

This chassis unit that underpins the US$72,500 R1S family SUV and the US$68,000 R1T dual-cab ute (vehicle families with 91 percent parts commonality) features strut front and multi-link rear suspension with air springs, a 147kW electric motor at each corner and three different underfloor battery packs, currently ranging from a 105kWh battery with 370km range to a massive 180kWh power pack that pushes range out to 645km. Short-wheelbase platforms are planned, with no fewer than six bodystyles in the works.

Rivian spokesman Chris Wollen confirmed that Australia is in the product plan. “Right-hand drive is coming; it’s been in the plans from the beginning,” he said. “We know that there are markets that will be into these vehicles and the adventure positioning, and Australia fits that perfectly. We know we’re nicely suited for Australia, so it’s an important market for us.”

New Ford electric vehicle could come to Australia thanks to Rivian

The first production vehicles, destined for North American markets, are set to roll from the lines in Normal, Illinois next year. Mitsubishi, the former owner of the plant, could produce 250,000 vehicles per year on these lines but Rivian’s initial forecasts are somewhat more modest: 20,000 units in 2021 and double that in 2022. Sales are forecast through a Tesla-style direct marketing platform.

It’s been a long time in gestation but Rivian could well be the real deal.