Are electric vehicles and hybrids good for towing?

Electric motors are excellent for pulling heavy loads, but there are a lot of other factors affecting the towing capacities of EVs and hybrids

Electric motors produce plenty of torque which makes them ideal for towing, as demonstrated by electric and diesel-electric locomotives. So you’d think all-electric vehicles (EVs) and hybrids would be better than conventionally powered vehicles for pulling a caravan, right?

Well, it’s not that simple.

While most EV and hybrid powertrains have plenty of pulling power and torque at their disposal, their performance, range and economy can be compromised by hitching a load to the back - and to a much greater extent than a combustion-engined vehicle.

READ NEXT: Electric vehicles with the longest ranges

EV range is significantly reduced by towing, while hybrids will end up running mostly on their combustion engine. Given the latter also has the extra weight of their batteries to haul as well, they'd end up consuming more fuel than similar conventionally powered vehicles.

The additional weight of the batteries also adds to a higher gross combination mass, which is the total weight of the vehicle and trailer. This basically means any weight added to the vehicle needs to be subtracted from the trailer, which reduces the car’s towing capacity – see our article Towing weights explained for a detailed explanation about towing weights.

This is one reason why, for example, the Nissan Pathfinder Hybrid’s 1650kg braked towing capacity is significantly less than the V6 petrol version's 2800kg.

Another limiting factor is regenerative braking, which uses the energy when you stop or slow down to top up the battery in EVs and hybrids. Under normal driving conditions the electric motor is providing more stopping power than your brakes and adding the weight of a trailer could subject the system to more strain than it's designed for.

Which EVs and hybrids are good for towing?

While smaller EVs and hybrids, such as the BMW i3, Jaguar I-Pace, Renault Zoe and Toyota Prius don’t even offer a towing capability, there are still several electrified vehicles that can lug a load. 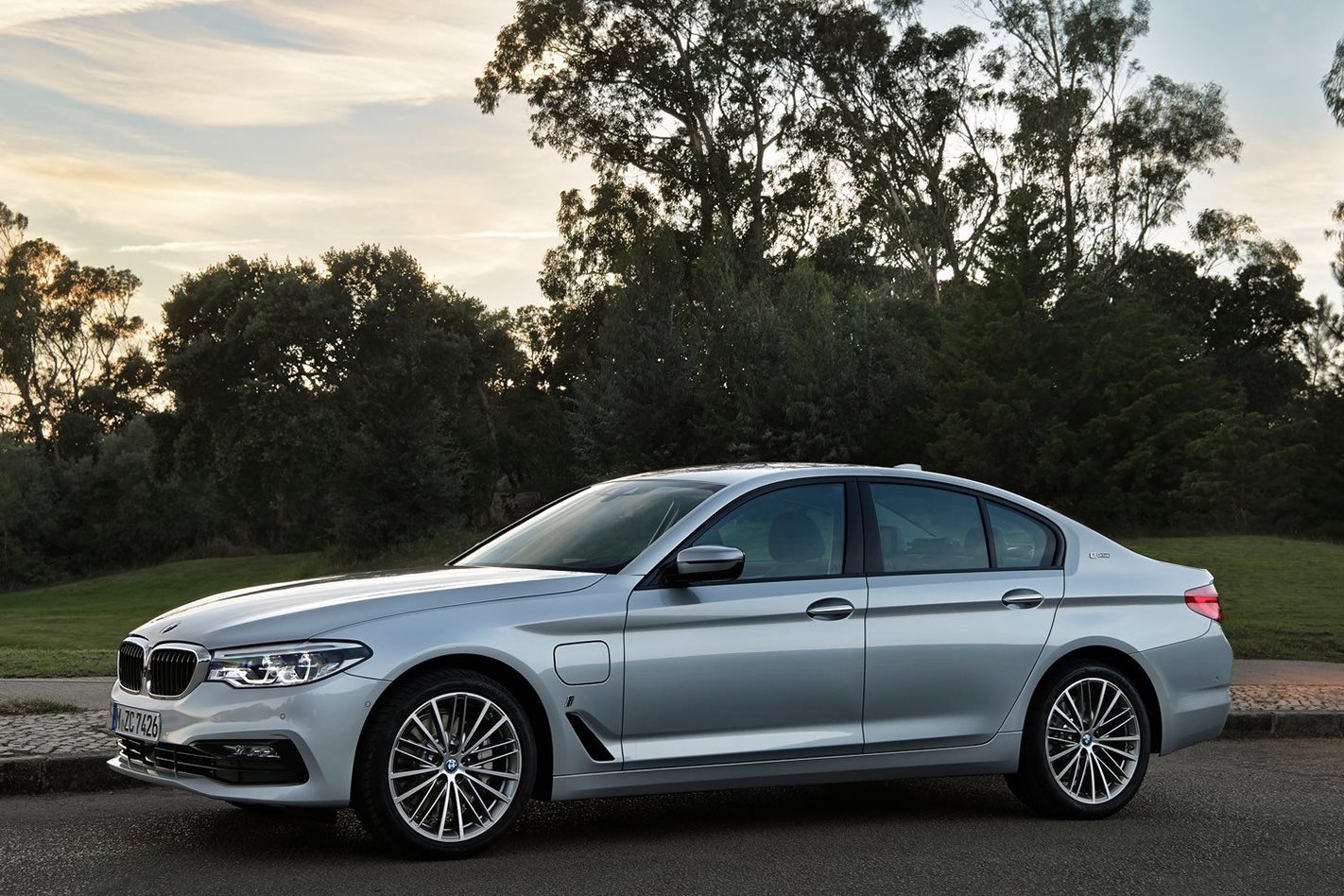 The electrified version of the big BMW sedan has the same 2000kg braked towing capacity as the 530i, which is powered by the same 2.0-litre turbocharged petrol engine without the additional weight of the batteries. 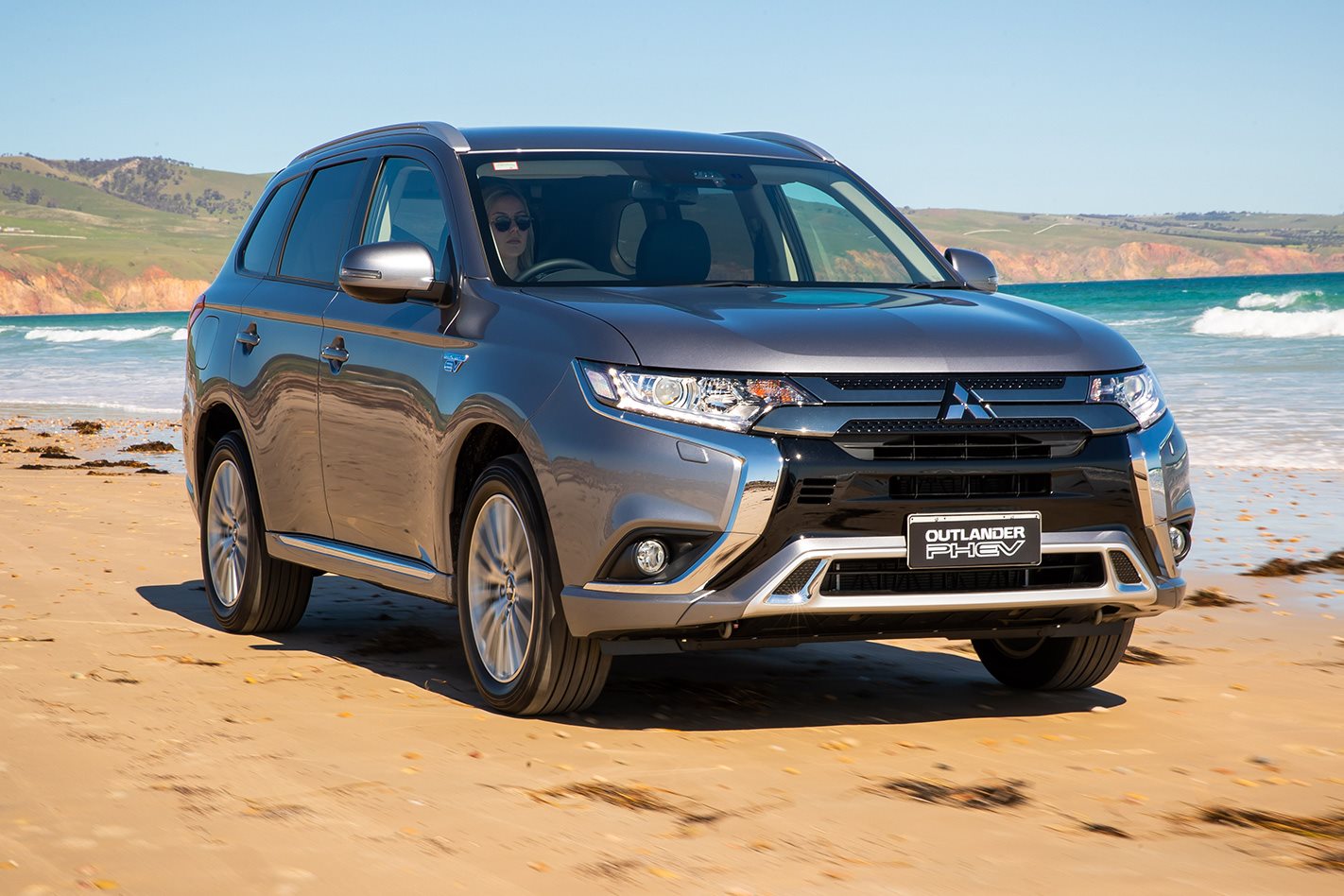 The most affordable car on this list, the petrol-electric plug-in Outlander PHEV weighs just under 400kg more than the purely petrol-powered Outlander, though this only results in a 100kg penalty to its braked towing capacity. Normal Outlanders can tow up to 1600kg while the PHEV pulls a still-reasonable 1500kg. The Outlander PHEV has a limited all-electric range of circa-50km, and once that expires you’ll find yourself running primarily on the 2.0-litre petrol engine in hybrid mode. 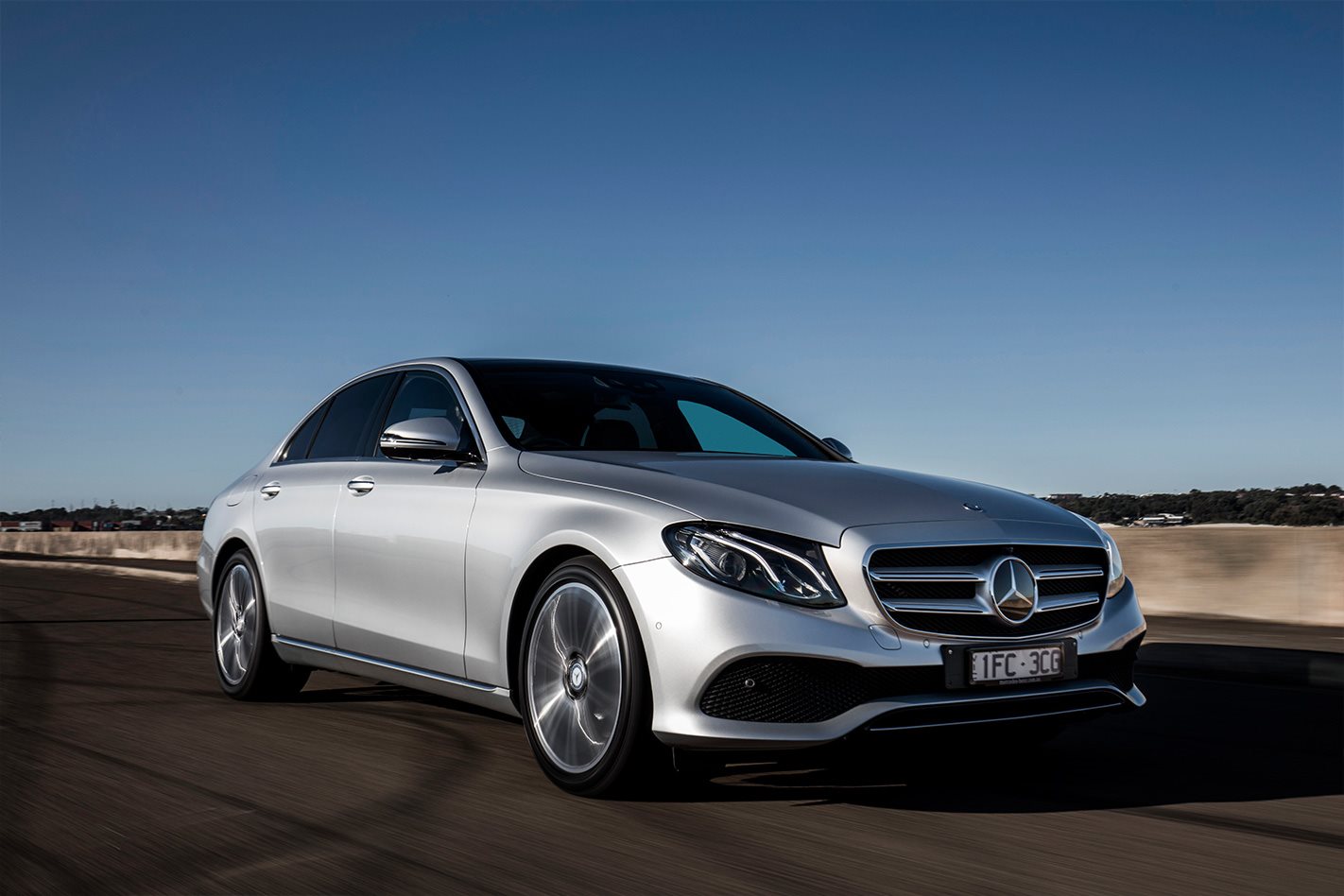 Like its BMW 5-Series rival, the diesel-hybrid E-Class won’t shirk towing duties with its 2100kg braked towing capacity that’s the same as the diesel-only E350d. 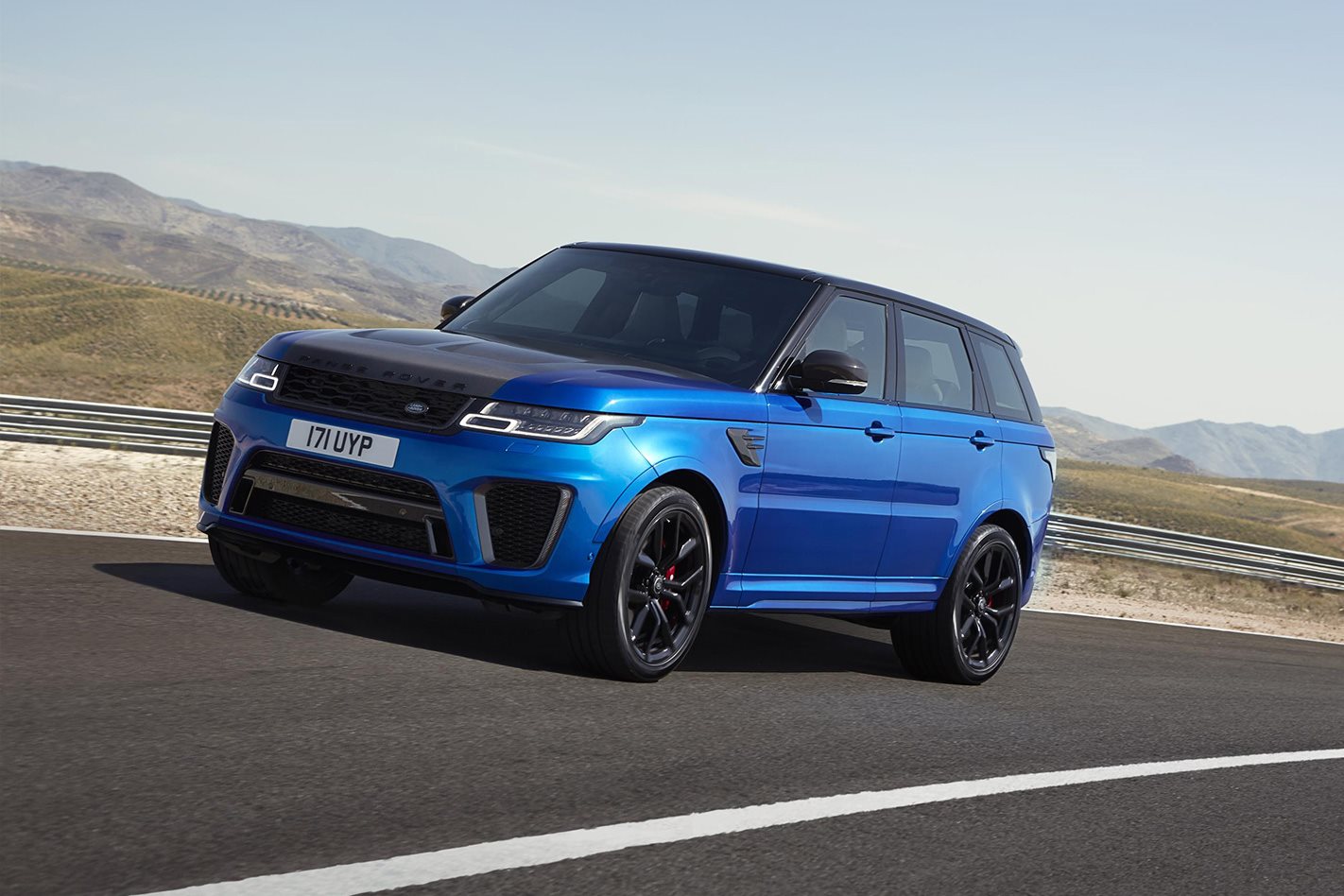 The additional 200kg weight that comes with the hybrid powertrain does nothing to hamper the plug-in hybrid Range Rover Sport’s 3500kg braked towing capacity, which is enough for a two horse float. It also comes with trailer stability control, and its plug-in capability gives you the option of running on entirely-electric propulsion for short distances. 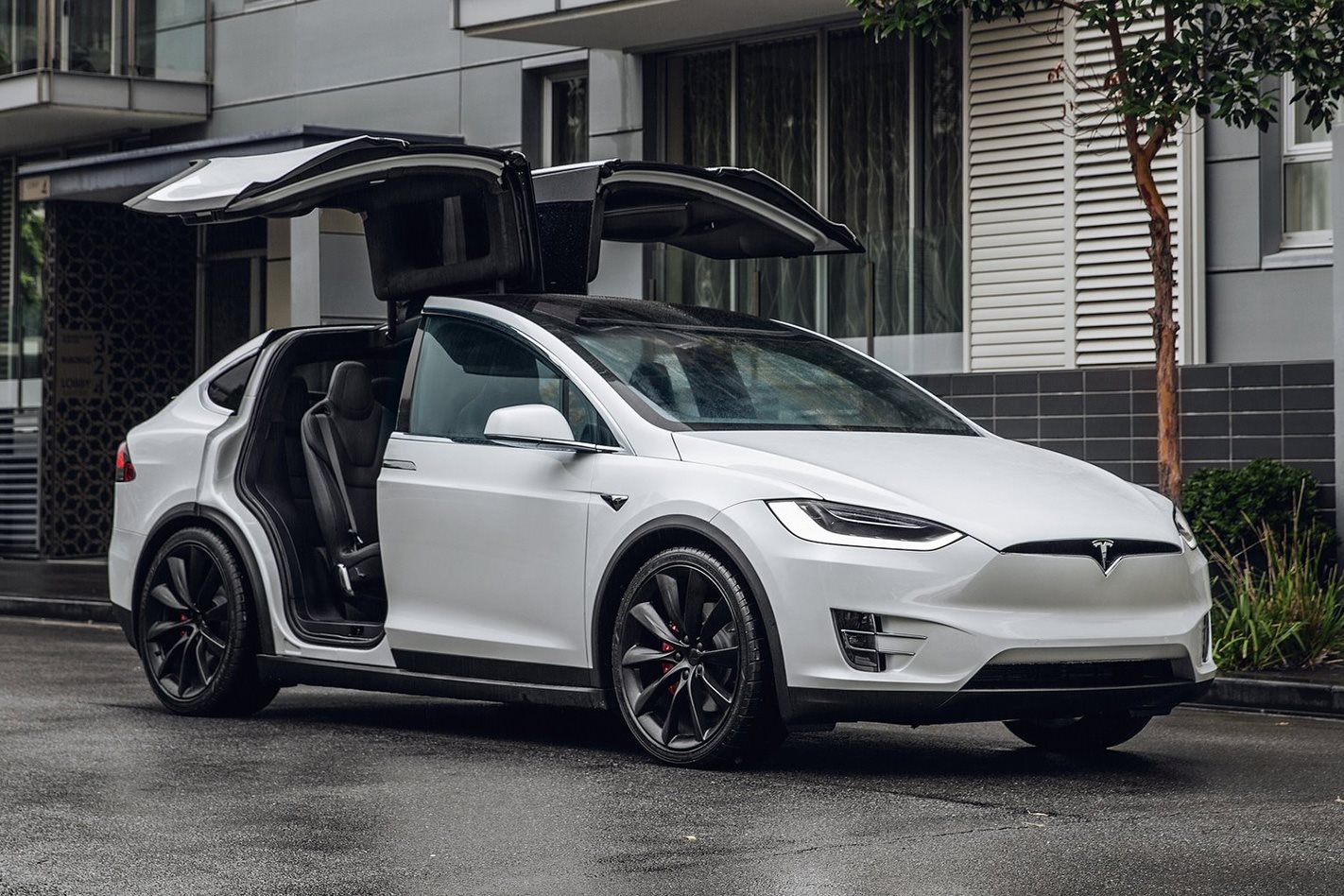 The fully electric SUV can almost tow as much as its own weight, offering a 2250kg braked towing capacity that will haul a decent-sized caravan. It even has a ‘Trailer Mode’ function that includes trailer-sway control and adjusts vehicle settings to help preserve battery life, which is reduced by the additional load. 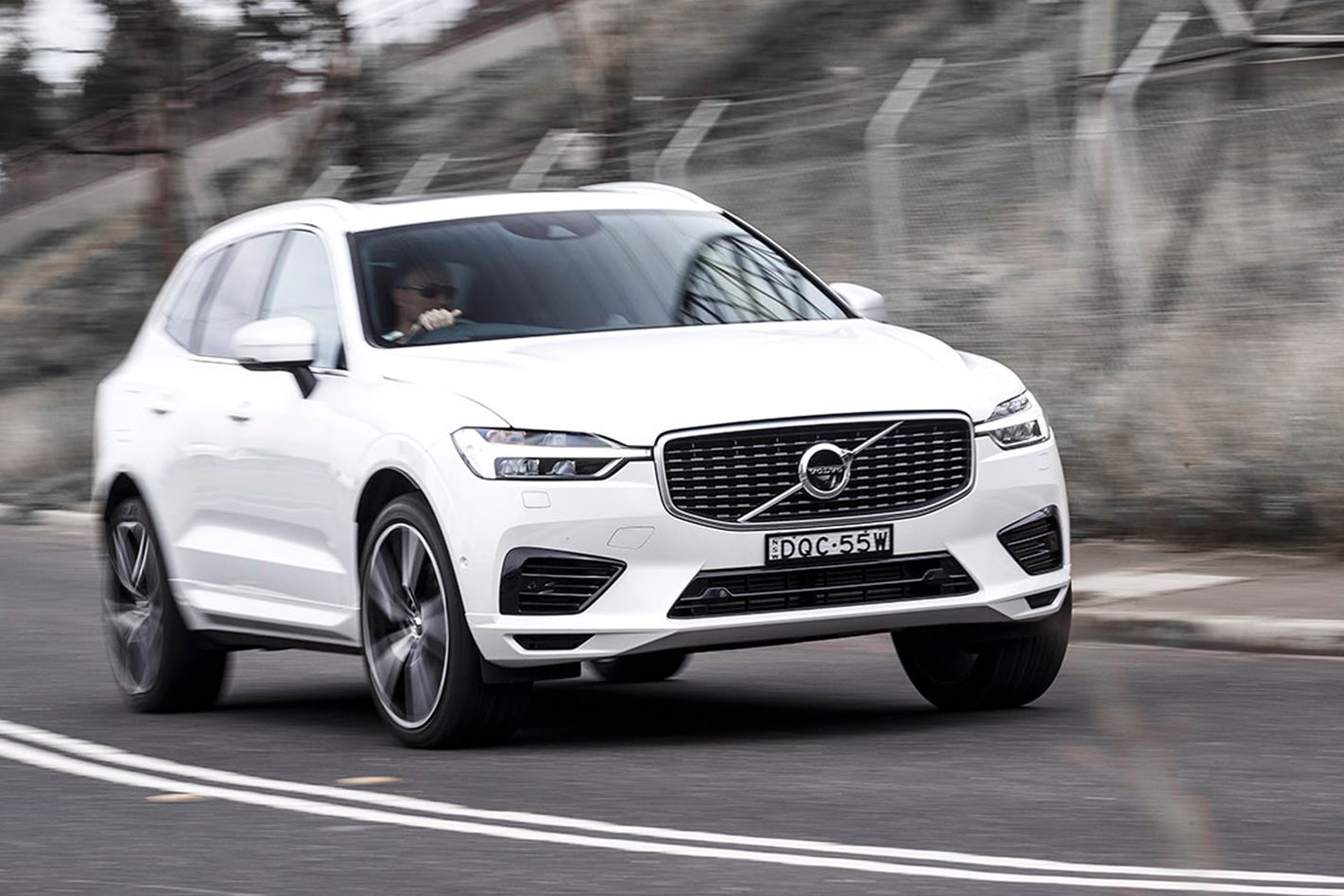 The XC60 T8-Hybrid’s 2100kg braked towing capacity is 300kg less than the turbocharged petrol T6, though this is still more than many other petrol-powered medium SUVs. Meanwhile the bigger Volvo XC90 T8-Hybrid tows up to 2400kg - which is identical to the non-hybrid variants in its range.