Tesla is believed to be about to unveil what could become its most popular model yet, with reports emerging that the Californian electric carmaker is readying an affordable compact SUV.

The so-called Model Y is said to be based on the soon-to-be released Model 3 platform, which itself is poised to carry the mantle as Tesla’s most affordable model aimed at the widest audience until the arrival of the Model Y.

Though unconfirmed, the new all-electric SUV is expected to carry a slightly higher price tag than the Model 3’s $US37,000 ($A49,000) starting point, a number many are estimating to be somewhere around $US45,000. 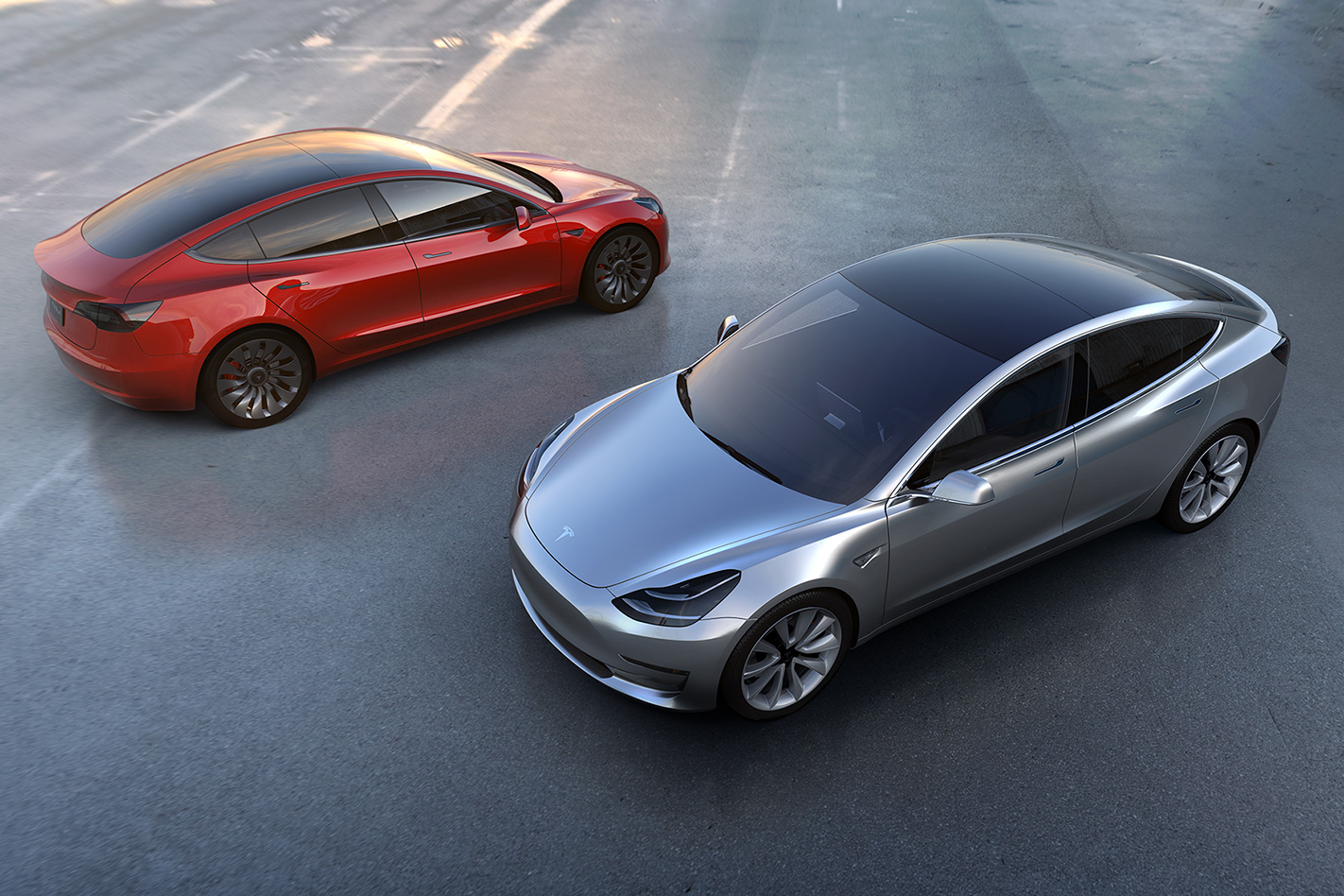 Reports also suggest the yet-to-be announced SUV is likely to feature Tesla’s latest driverless technology, though mooted to be an optional extra until regional regulations allowing a driver to take their hands off the wheel for an extended period catch up.

The new system includes up to 12 sensors and eight cameras, as well as a new forward-facing radar system. It can supposedly tell the difference between sheets of driving rain and more solid hazards – an issue that it, and similar systems, has struggled with. 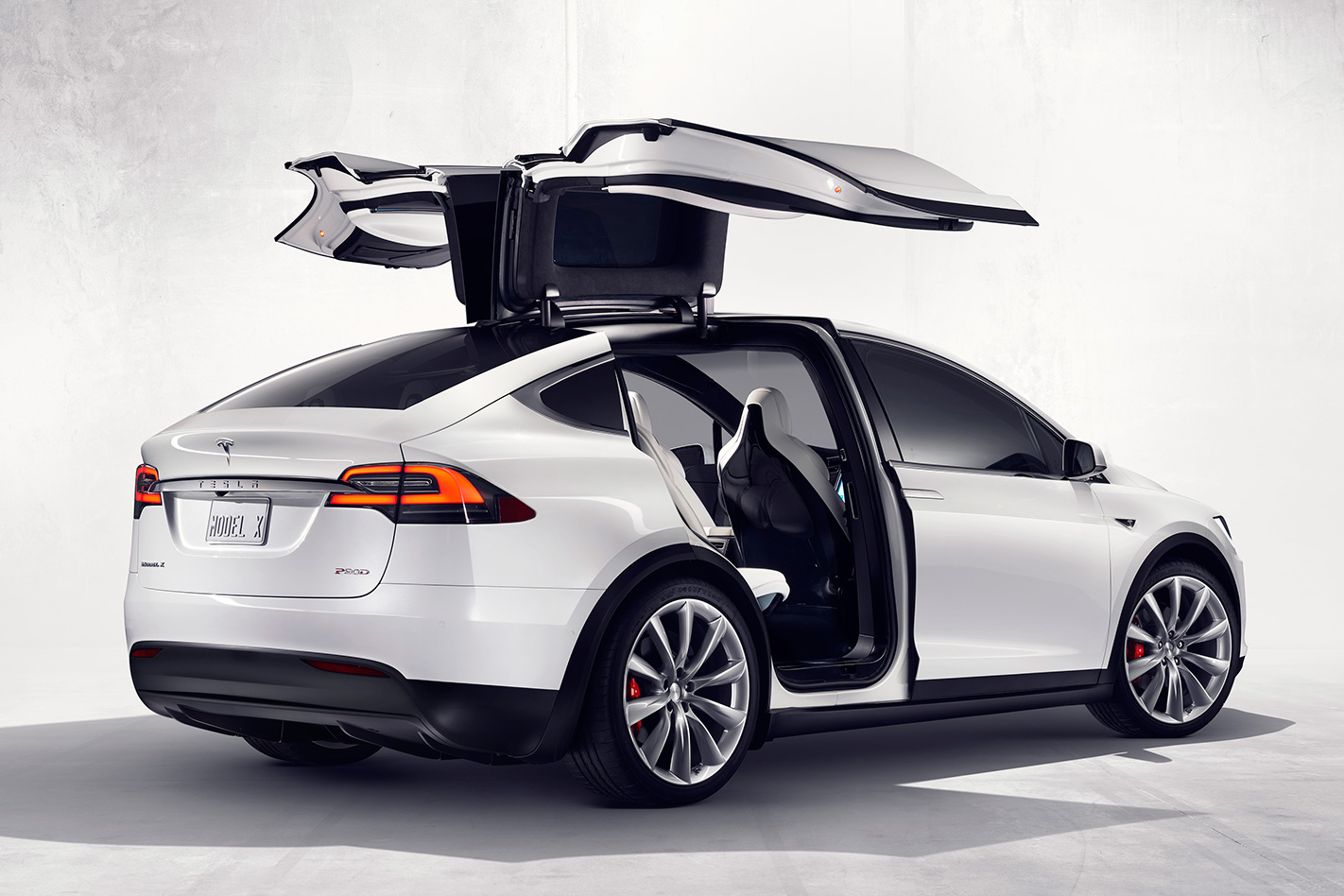 The Model 3, meanwhile, boasts a 350km-plus range; the size and timing differences between it and the Model Y is likely to mean an improvement on that figure when the SUV reaches production, which could be as early as the latter half of next year.

Expect to see an official unveiling of the all-electric compact SUV by the middle of 2018.

News of Tesla’s new baby SUV comes a month after Australian sales of SUVs overtook passenger cars for the first time, according to official figures released by the Federal Chamber of Automotive Industries.

Australians bought 35,497 new SUVs in February compared with 34,740 passenger cars, largely due to a 12 percent slump in passenger car sales for the month. 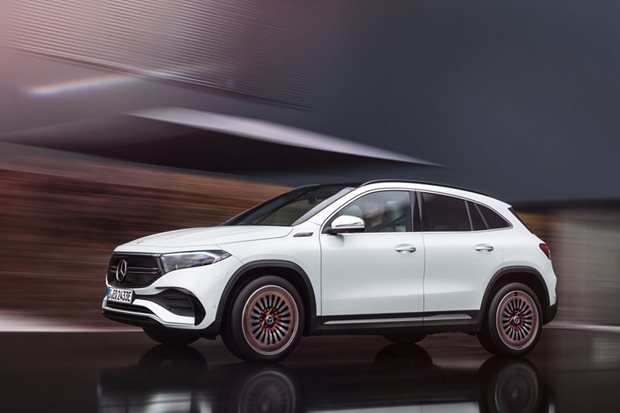 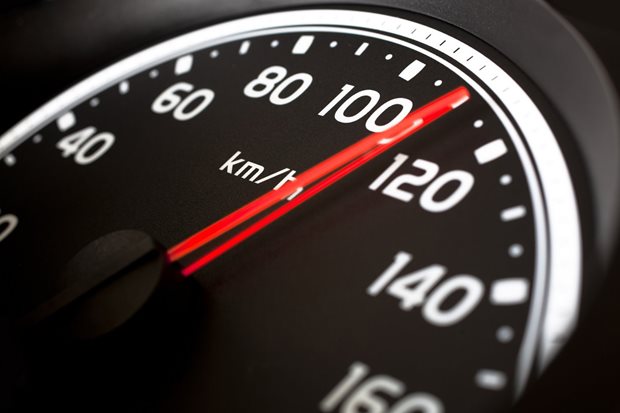 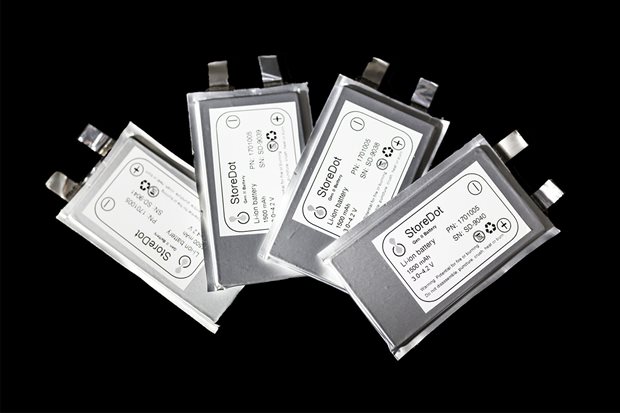