JULY was a multicultural month in new-car buyer land. It was the first time ever that cars imported from Thailand outnumbered those imported from Australia’s previous long-standing port of choice: Japan.

Thailand is a cheap place for carmakers to build vehicles. And places that have a free trade agreement with the kingdom – such as Australia – can have vehicles delivered without having to pay tariffs. 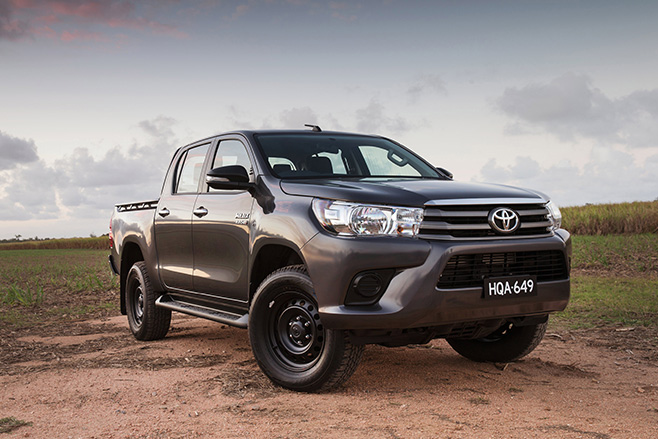 Thai-built vehicles are big business in Australia. To the end of July, we’ve brought in almost 170,000 vehicles that have been made there – or the equivalent of one in four sales.

Most of them are trade utes. Worksite load luggers such as the Toyota HiLux – one of Australia’s best-selling vehicles – the Ford Ranger, Mitsubishi Triton, Holden Colorado, Nissan Navara and Isuzu D-Max all come from there. 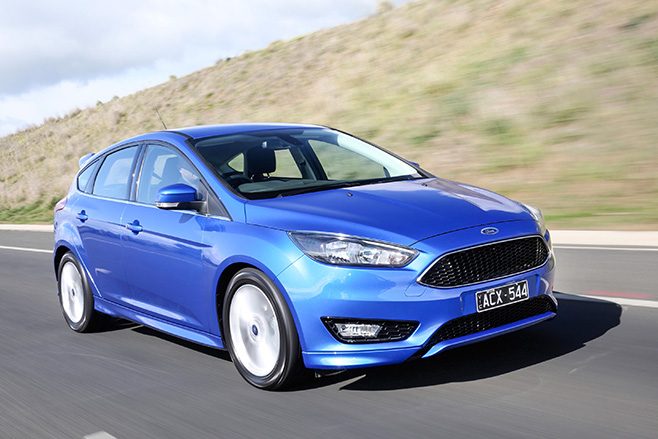 Thailand also does big trade in passenger cars.  Names you’ll recognise include the Mazda 2 city car and CX-3 compact SUV, the Honda HR-V compact SUV, CR-X small SUV and the Jazz hatch – and its booted equivalent, the City – all have their origins there.

The Toyota Corolla small sedan – alongside the Japan-built hatch, it is Australia’s reigning best-selling car – is Thai-built, as are the similarly sized Ford Focus and the Nissan Pulsar that will soon sell as a sedan only after the carmaker earlier this year shook up its showroom, killing off several models. 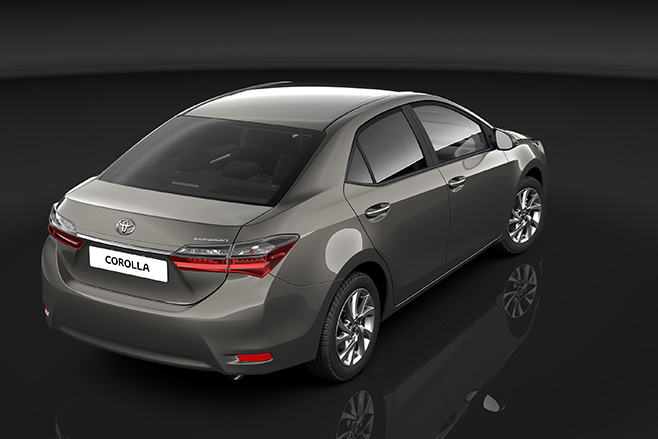 We can go on, with the Ford Fiesta, Honda Accord, Civic and City sedans, the Suzuki Celerio, and the Nissan Altima.