Ford Ranger, Holden Colorado take a back seat to Toyota Hilux in the monthly sales race.

The Toyota Hilux has nudged aside its longstanding rival, the Ford Ranger, to win the trade ute sales race in July, the latest sales figures show.

The Hilux finished the month with 3136 sales, slightly ahead of the Ford Ranger on 2874. Both had daylight on the number three bestseller in the segment, the Holden Colorado, on 1692 sales.

Rounding out the top five are the Nissan Navara on 1537 sales, and the Mitsubishi Triton on 1345. 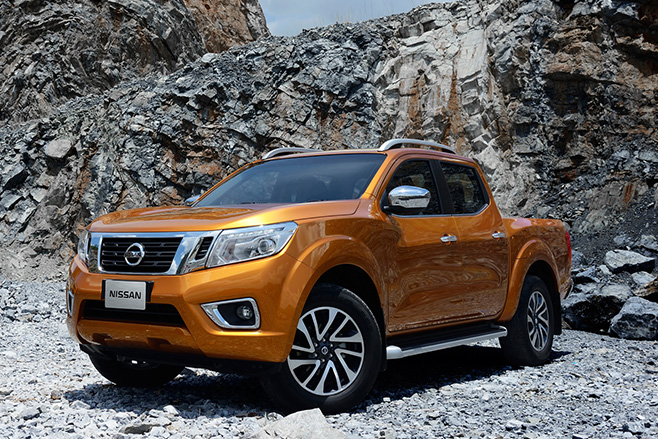 The Ford Ranger is bouncing back in the sales race after receiving a makeover introduced to the range last month. This includes a reversing camera and reversing sensors introduced as standard across the range – important if the vehicle swaps its weekday workboots for weekend family duties – while models higher up the range add bits including upgraded smartphone connectivity called SYNC3, front parking sensors and standard six-speed automatic transmissions. 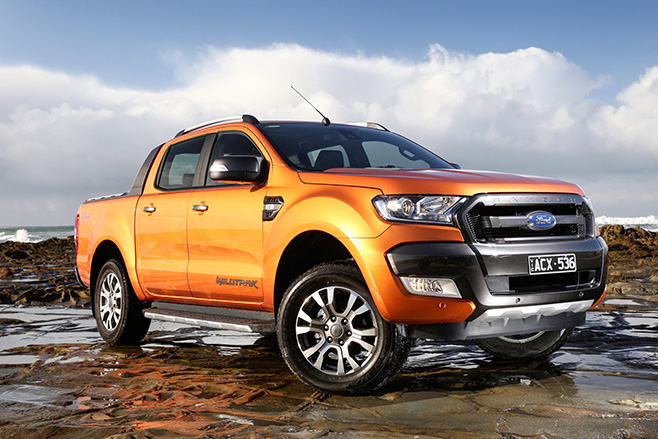 The Holden Colorado is due for a significant makeover soon, including a rebranding of the closely related Colorado 7 seven-seat wagon which will be renamed the Trailblazer – in line with the global branding given to the Holden-badged version of the large off-roader.

Nissan’s Navara, also introduced as an all-new model to the Australian market last year, nudged out the Mitsubishi Triton, one of the oldest utes to remain on sale. 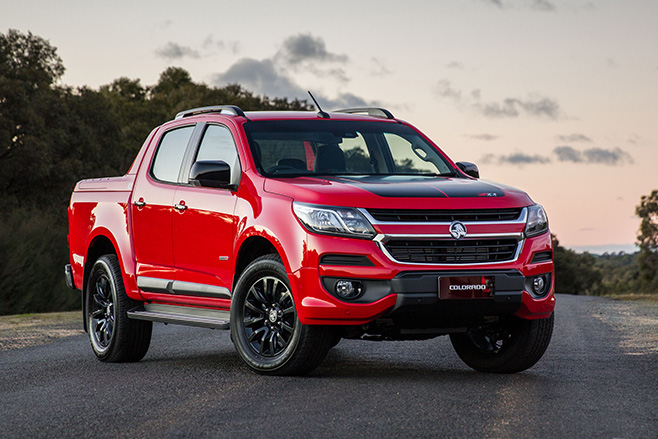 Trade utes including the Isuzu D-Max, Mazda BT-50 and the Volkswagen Amarok are all soon to receive significant makeovers as part of efforts to keep them looking fresh in the eyes of buyers.

Meanwhile, the Toyota Landcruiser has had significant engineering changes made to it to help improve a poor crash test record.