The shock passing of snowboard legend Alex 'Chumpy' Pullin in a diving accident this week was marked by his good mate Toby Price in a touching Instagram post.

Seriously lost for words right now, @alexchumpypullin you were a guy that lived life to the fullest and achieved so much in 32 years! You will be seriously missed by so many. My thoughts and condolences go to family and friends! You will always be with us mate. 😢 loved having you on “Cracked” with me farming on your tractor

We thought it would be a nice tribute to a lovely bloke, multiple Olympic medallist and friend of the automotive industry through his links with Mazda to re-share the story of Price's Cracked video, which features Pullin in a cameo role. 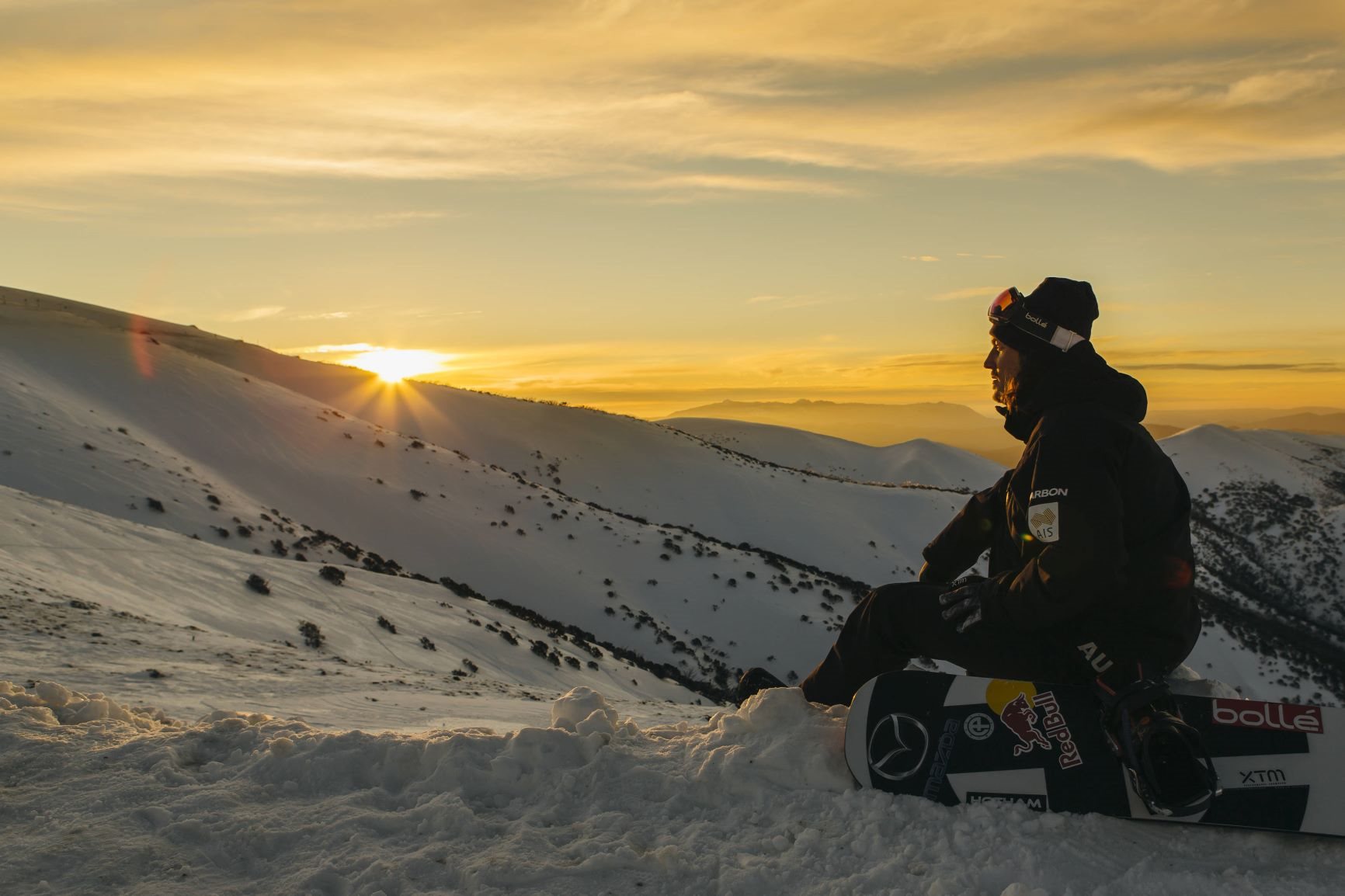 Toby Price lives his best life. If he’s not winning the brutal Dakar Rally with a busted wrist, he’s doing double-duty at Australia’s toughest off-road race on the Finke, smashing across lethal Mexican countryside on the Baja 1000 or tearing it up in Australia’s new racing ute category.

The laconic Price, who was born in the tiny town of Hillston in NSW, is the most easy-going bloke you’ll ever run into… right up to the point where he pulls on a motorcycle or motorsport helmet.

Then he turns into an absolute winning machine. Toby Price's Dakar 2019 win, in particular, is the stuff of legend. He broke a scaphoid in a pre-event test, but pressed on regardless.

“There were a couple of points where I was very, very close to hanging up the helmet,” he admitted afterwards. “The end of Day 6, the end of Day 8… I was ready to jump on a plane. But once I’d suffered through an hour or so of getting the swelling down, my brain would switch and say, ‘All right, let’s just get through one more day.’”

What drove him on?

“I knew I'd never been happy if I went home. I knew I was going to need surgery to fix it either way. The wrist was destroyed, so I thought I may as well finish it off,” he shrugged.

And he was right – a screw holding the bone together had essentially ‘windscreen-wiped’ itself across Toby’s scaphoid. Owwwwwwwwwww…

His other passion is Trophy Truck racing, and it’s something that ranks right up there for Toby. “I’d trade all my Christmases to drive this thing every day,” he beamed on the set of Cracked, a short film shot in NSW for Red Bull.

Check out the film below

A loose storyline disguises a brace of epic driving aboard his Geiser Brothers truck, and the outtakes at the end are a bonus highlight well worth watching. 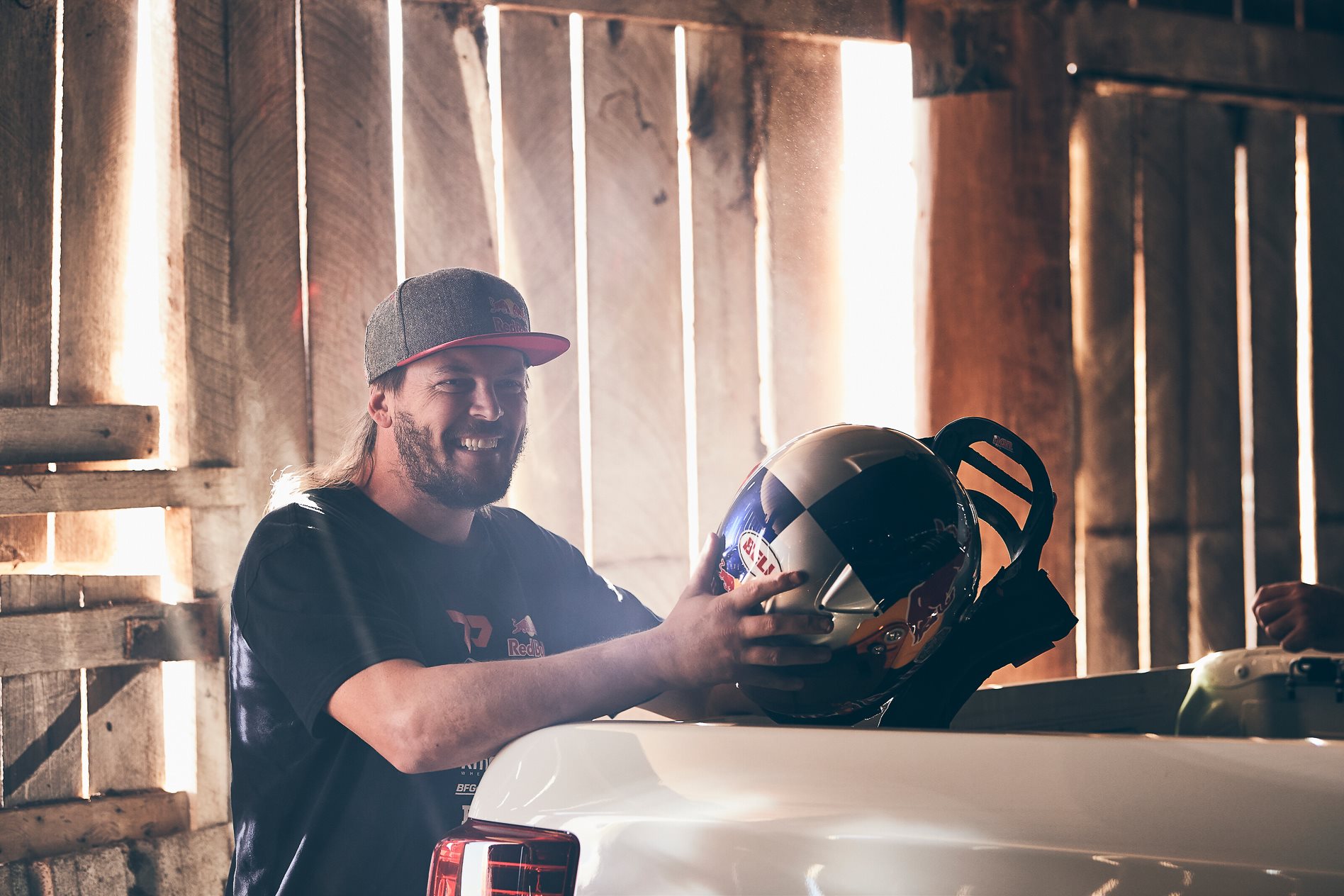 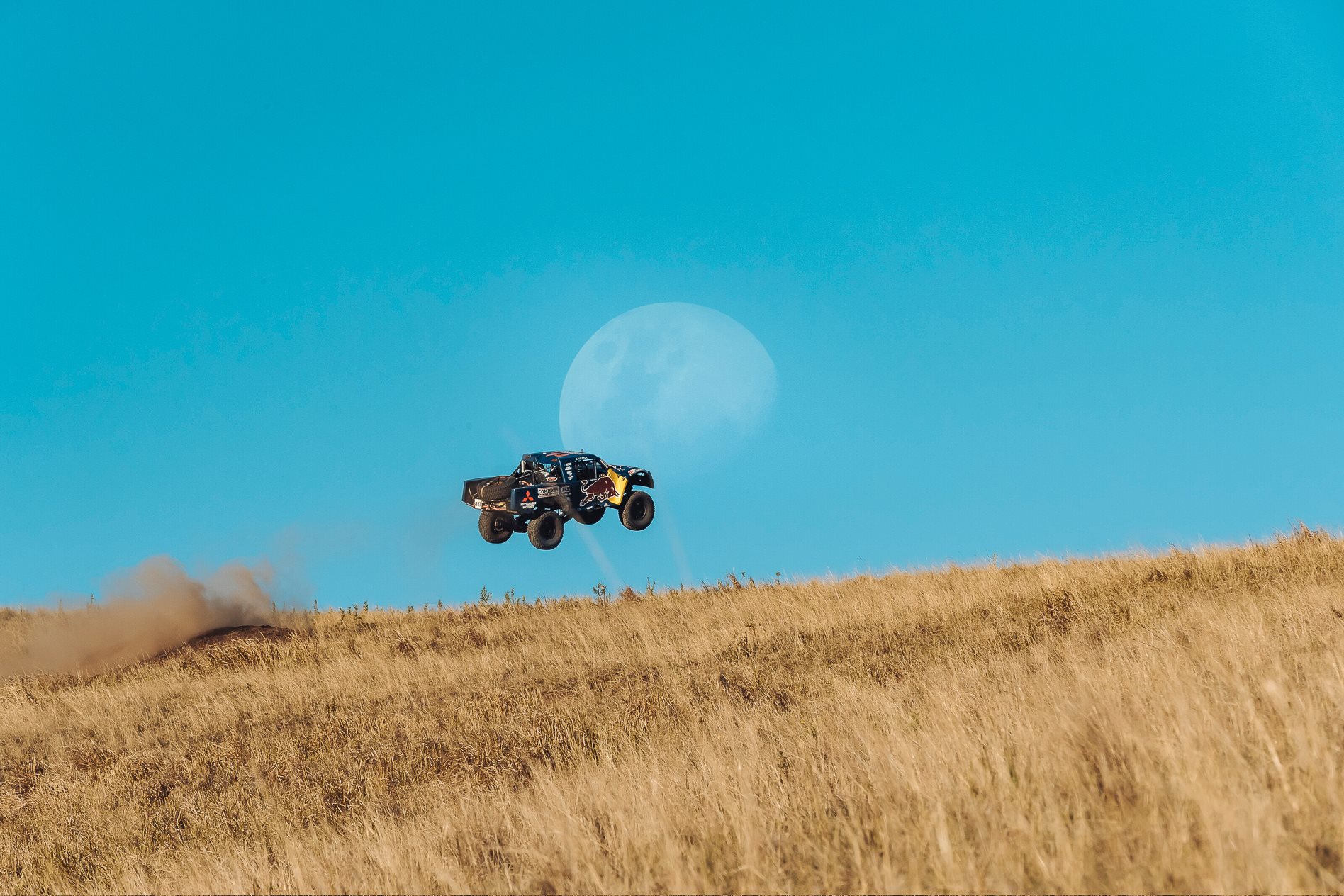 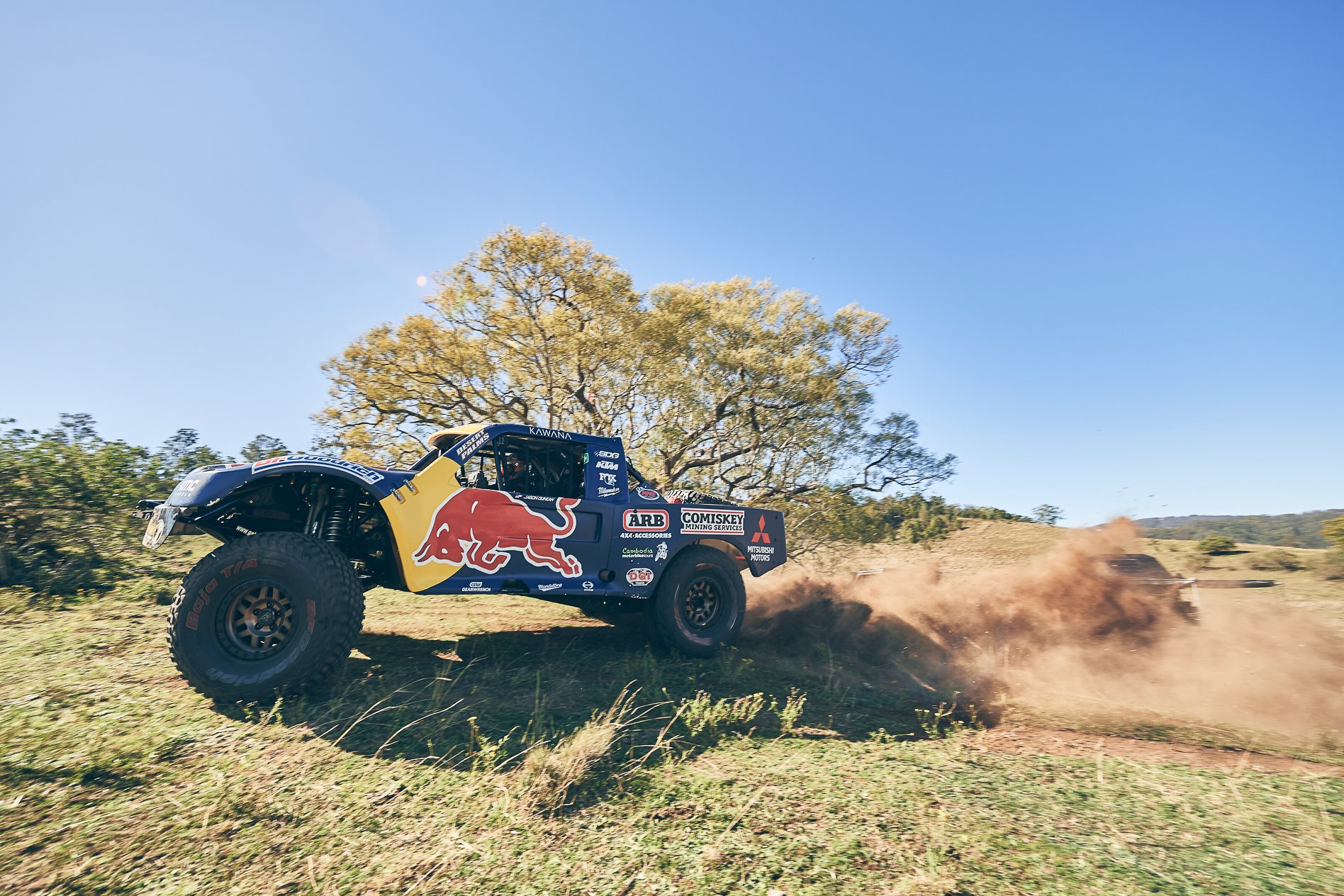 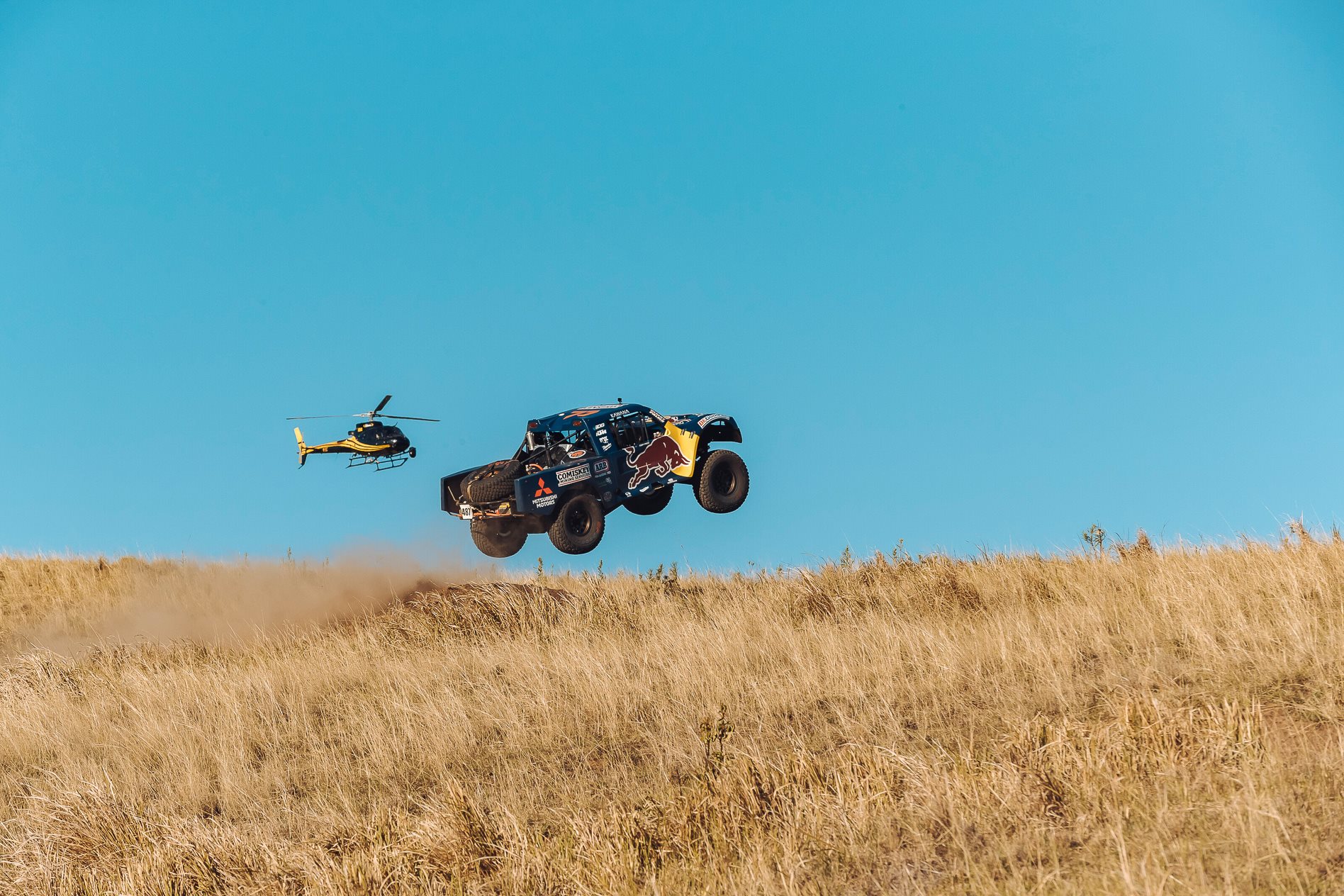 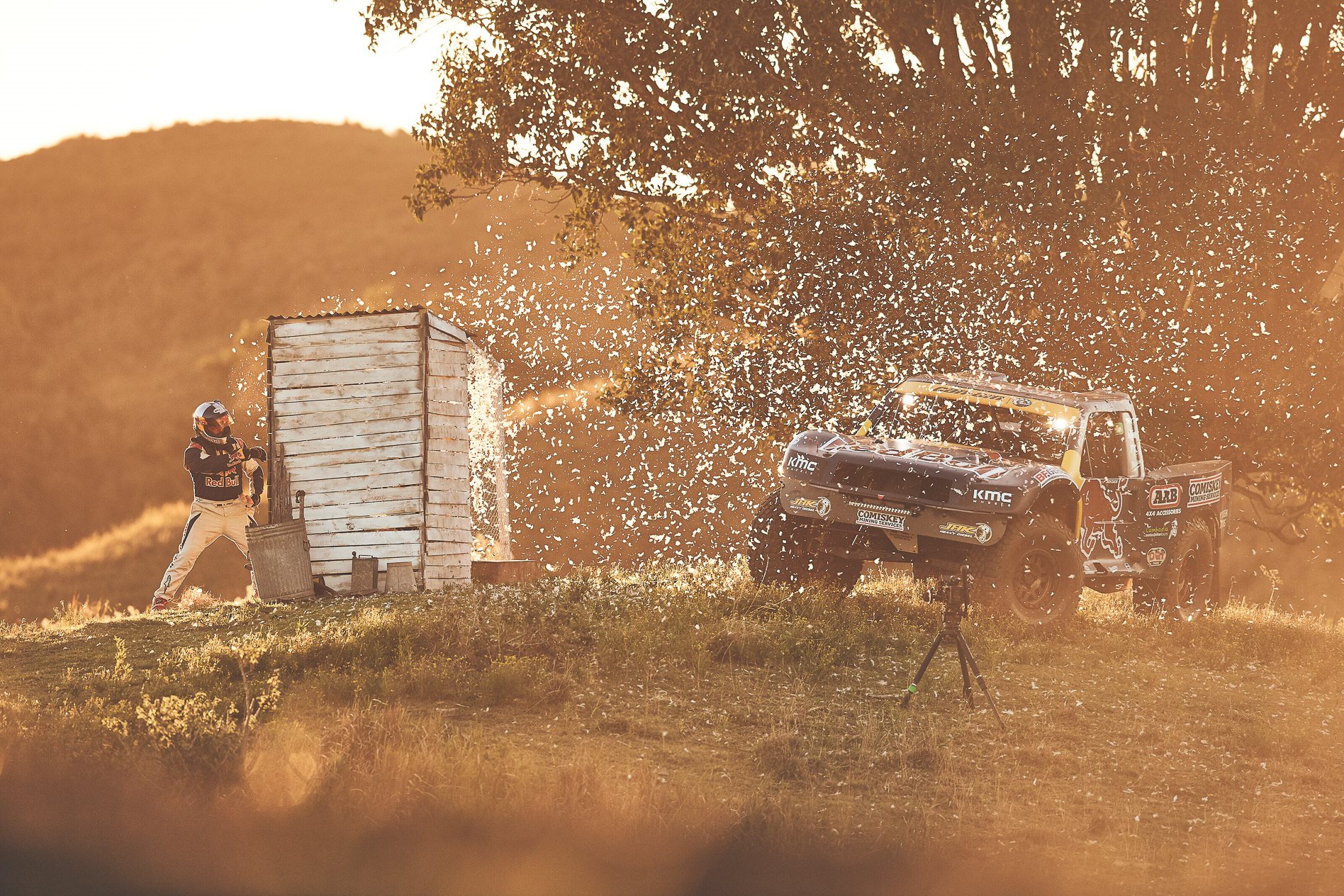 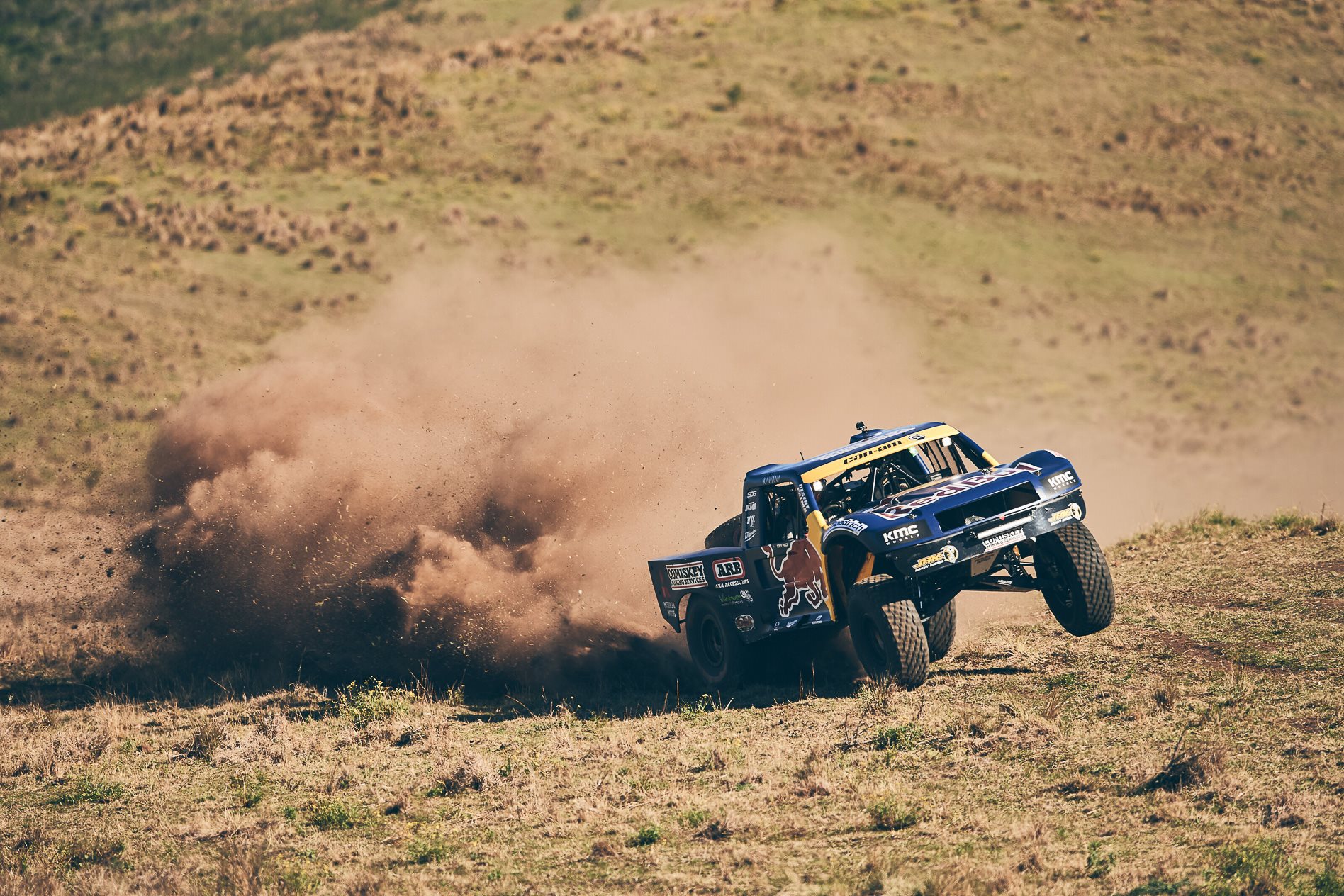 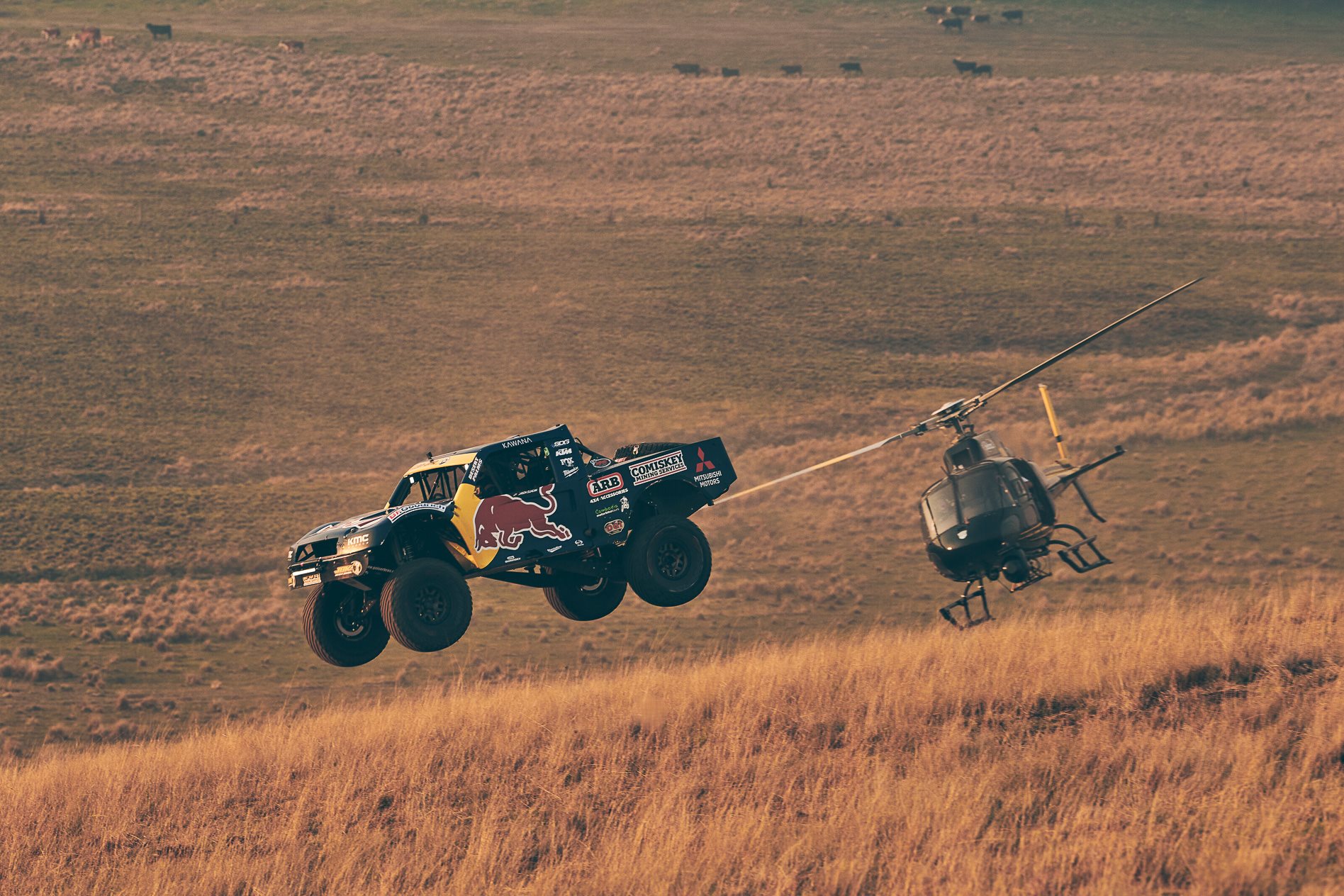 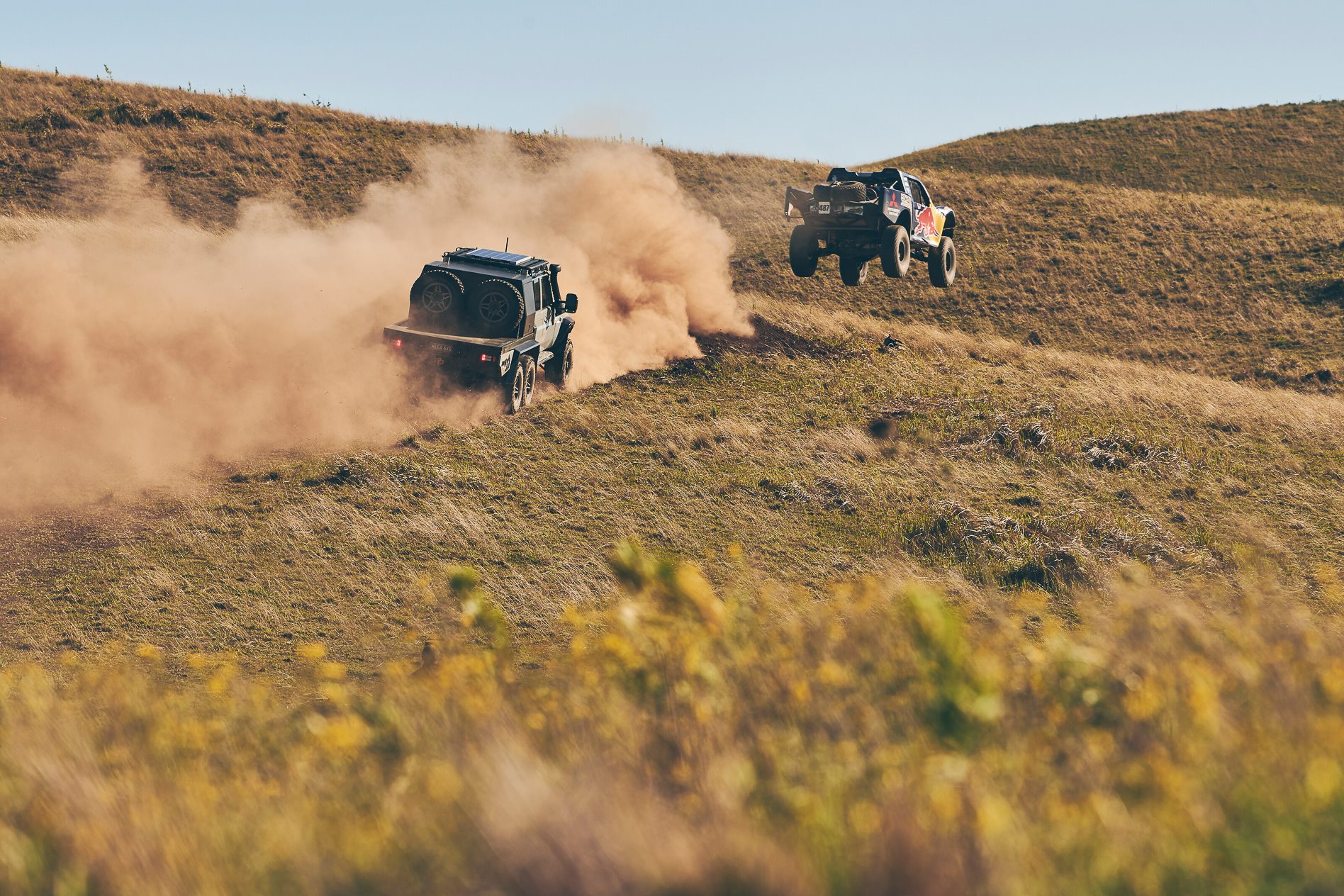 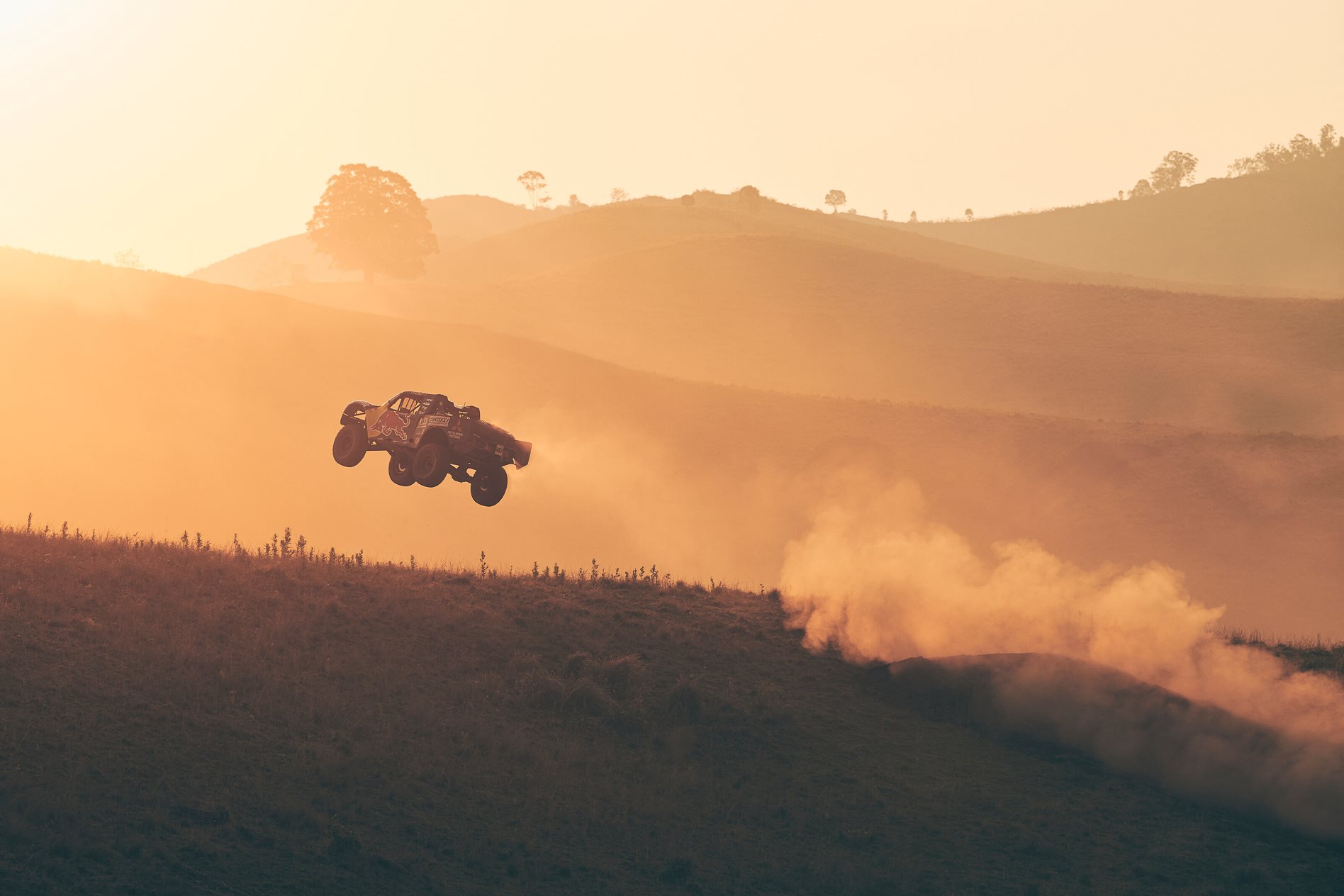 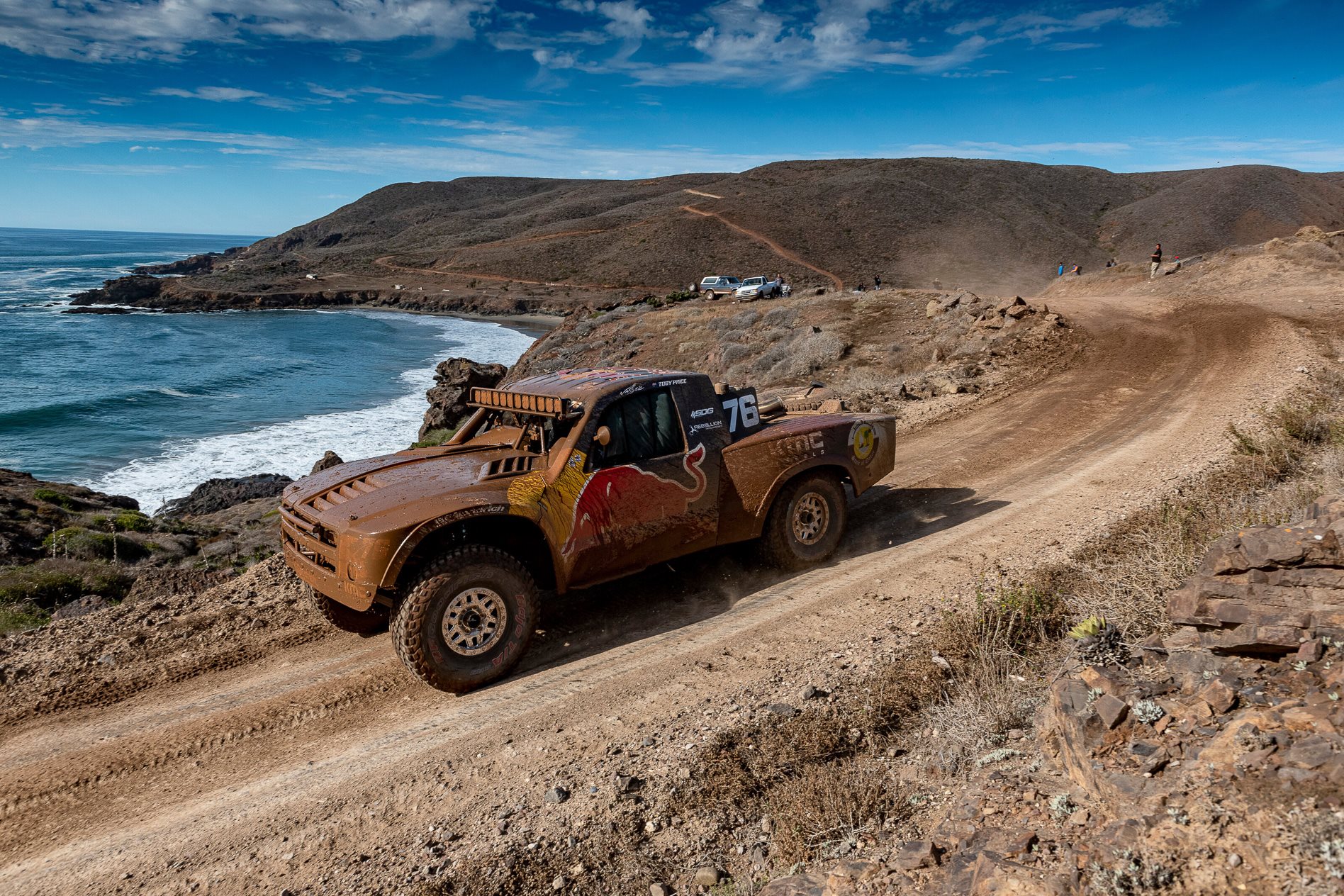 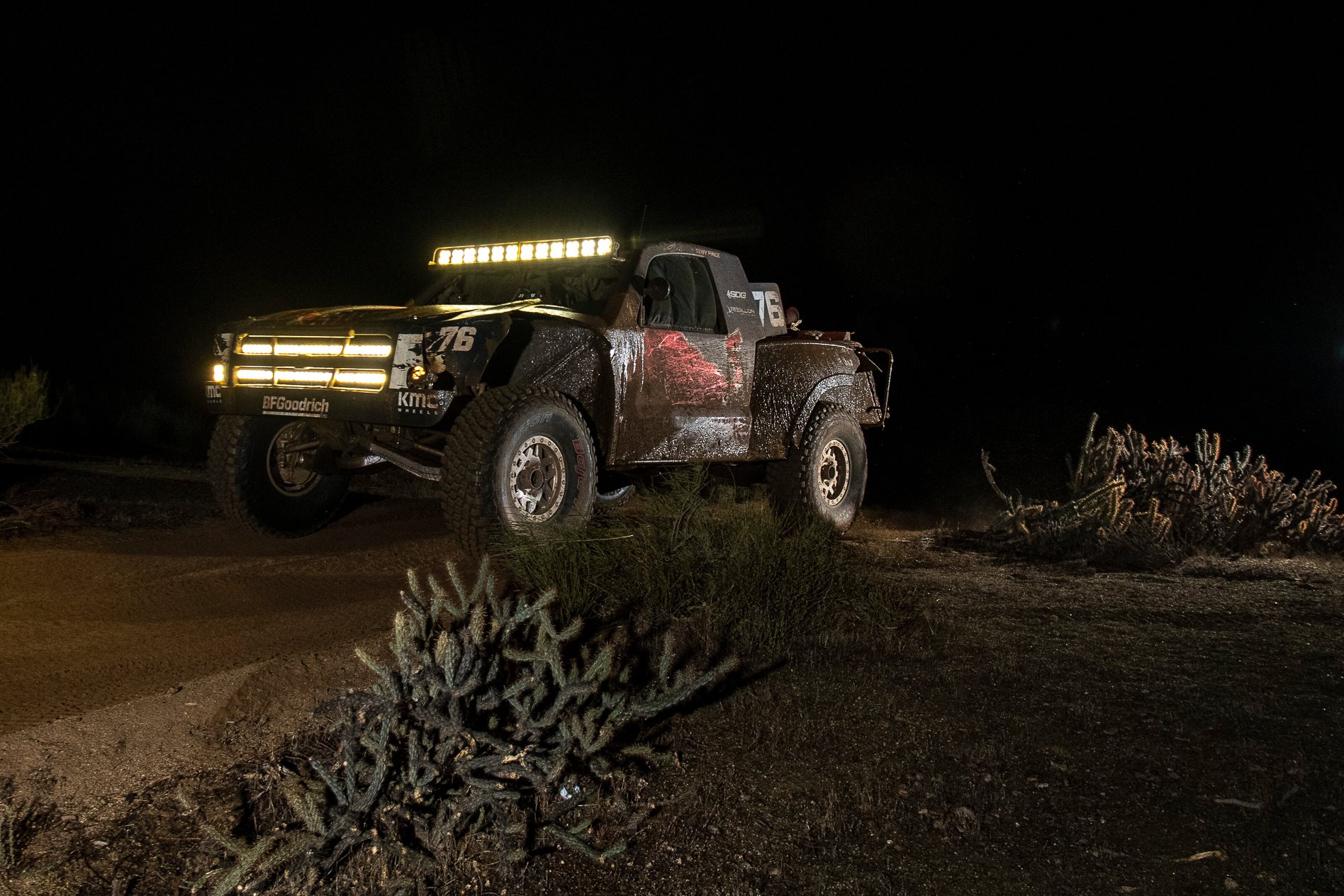 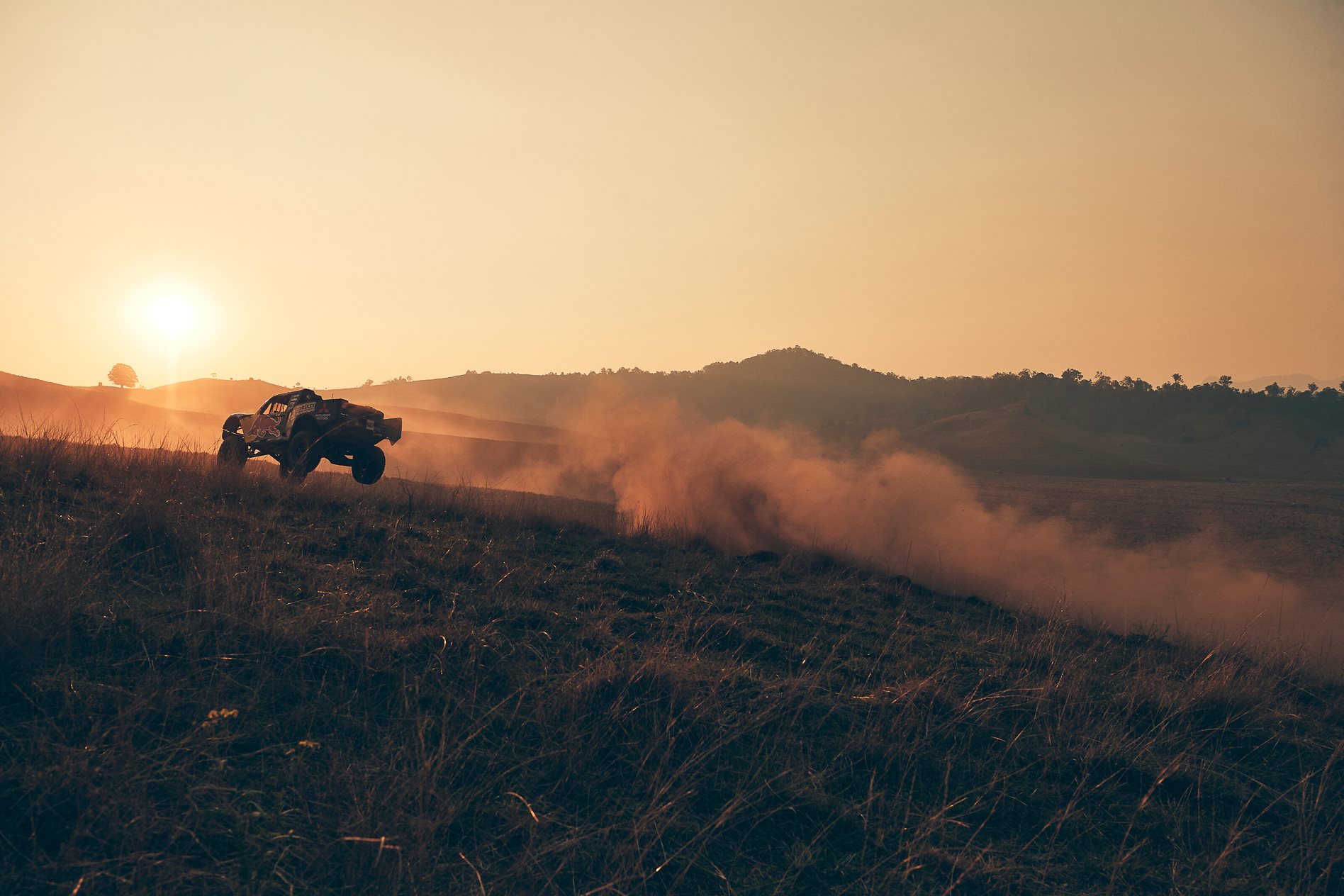 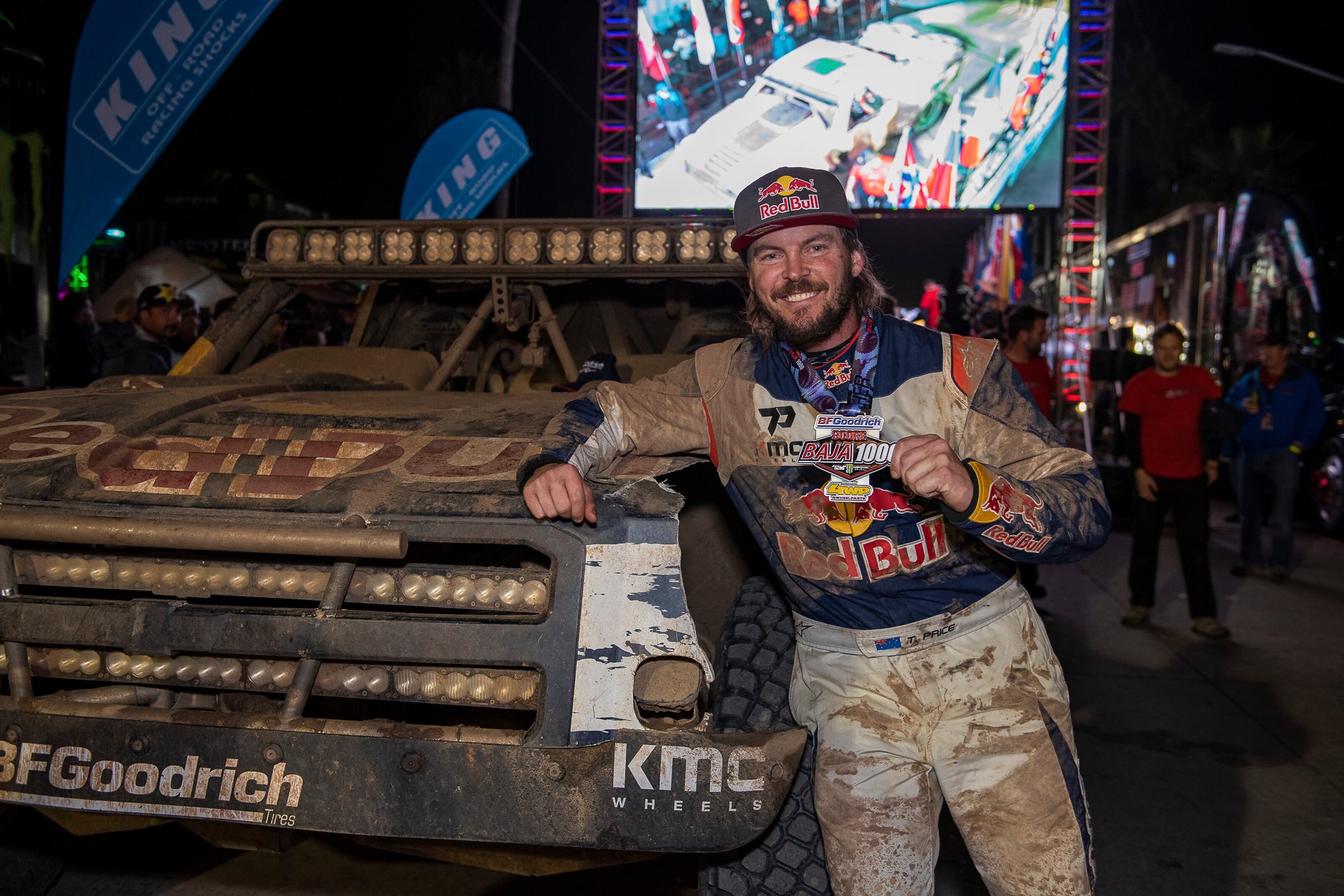