More than 600 Toyota Hilux ute and LandCruiser 200 4WD SUV vehicles are involved in an unusual recall surrounding incorrect information on their compliance labels.

Found on all new vehicles, a compliance label is required to certify the vehicle meets Australian Motor Vehicle standards. The affected Toyota vehicles display incorrect information due to an administrative error.

While the issue does not present any apparent hazards to vehicle occupants, owners will have to take the vehicles to a Toyota dealer to have the labels replaced.

The affected models include 400 LandCruiser 200 Sahara Horizon variants, produced for the Australian market from December 2019 to January 2020, whose labels show the incorrect category of ‘MV’ instead of ‘MC’. MC is the correct code for an off-road vehicle that seats up to nine people including the driver.

Affected Sahara Horizons have Vehicle Identification Numbers (VIN) ending between 04297668 and 04301657 (the last eight digits of the VIN label). 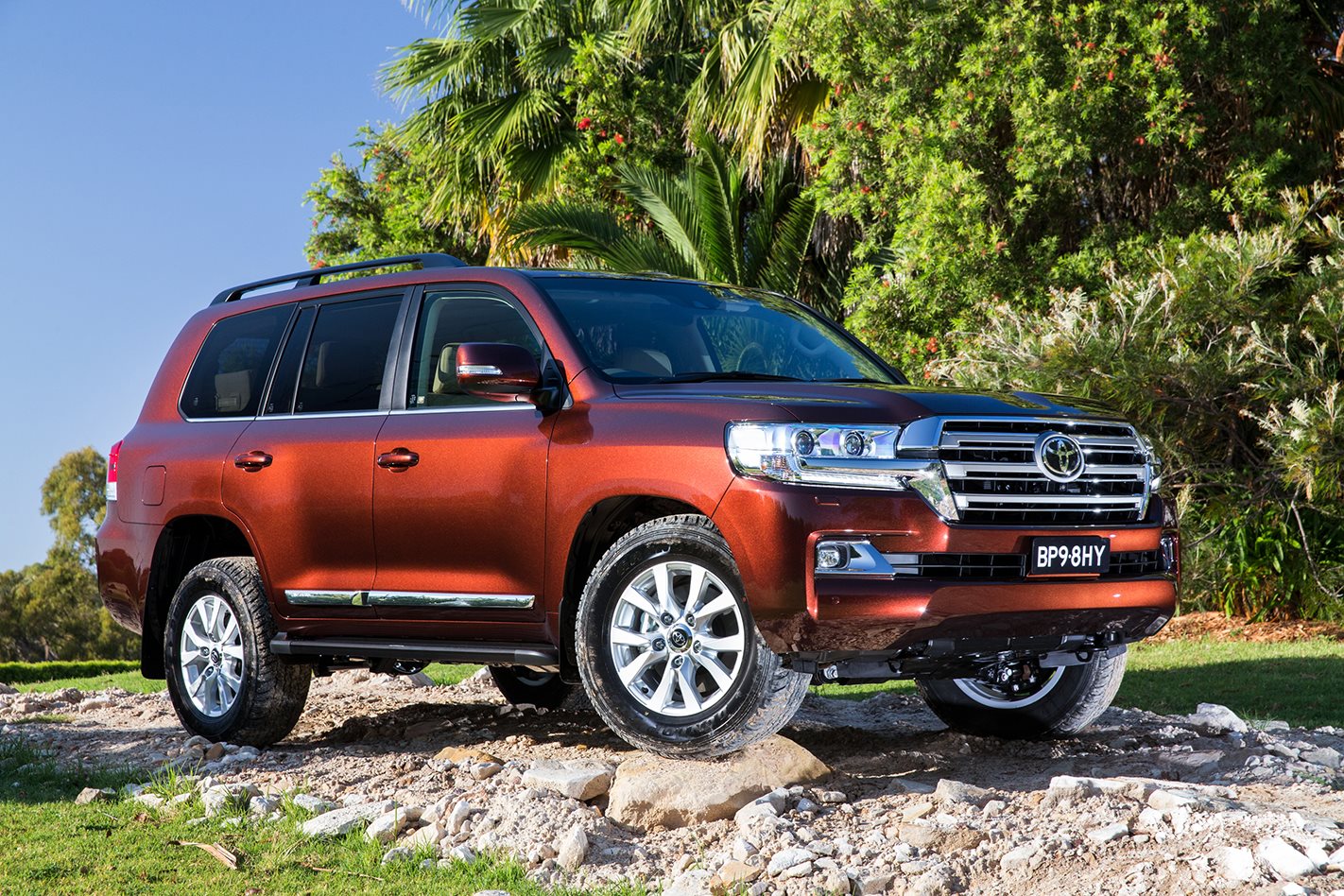 Other affected vehicles include 141 LandCruiser 200 Series VX & Sahara variants, produced for the Australian market between September 2015 to July 2019, whose labels incorrectly show seating capacity of ‘8’ people instead of ‘7’ people. Affected vehicles' VIN codes fall within 04301657 and 04289076. 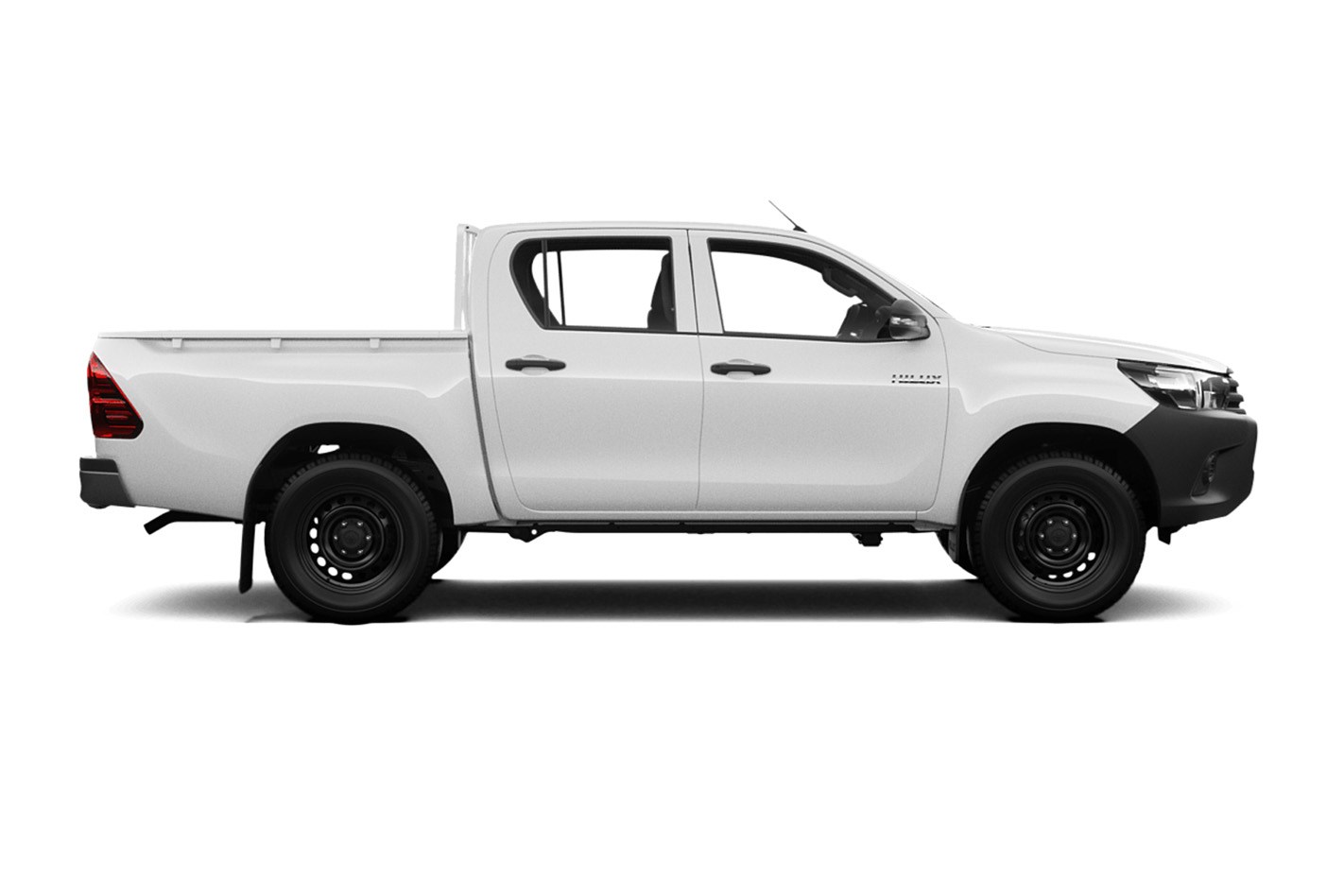 While all the affected SUVs and utes are within the above VIN ranges, not all vehicles in these VIN ranges are involved or were sold in the Australian market.

Owners whose vehicles could be affected or anyone with additional questions can contact their local/preferred Toyota Dealer in the first instance or the Toyota Recall Campaign Helpline on 1800 987 366 (Monday to Friday, 8:00am-6:00pm AEDT). 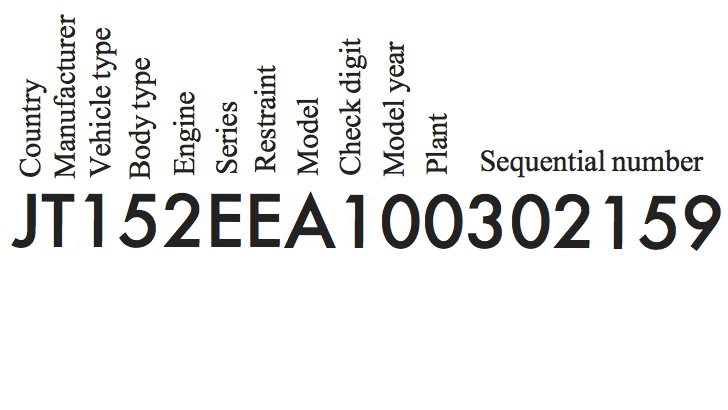 An example of a Toyota VIN code. The VIN ranges mentioned above refer to the last eight digits.

Toyota dealers will replace the compliance label on the vehicle free of charge.

It is expected that replacement will take approximately 30 minutes, though depending upon the service centre’s work schedule, it may be necessary for the owner to make the vehicle available for a longer period of time.

Toyota Australia will endeavour to notify all owners of involved vehicles by SMS, email and/or mail to their last known address and phone number. Owners can update their contact details here.

READ NEXT Why a recall isn't all bad news 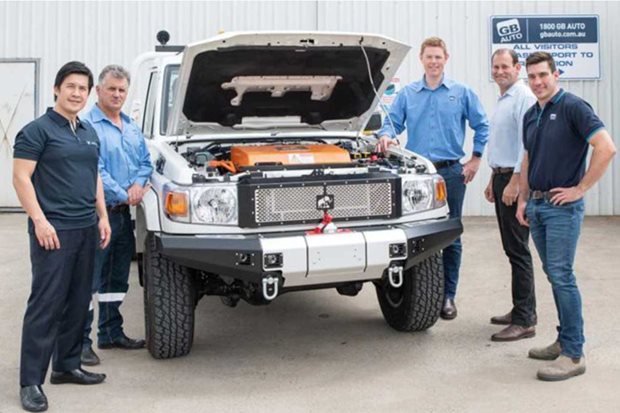