Toyota Prius revamped and released Down Under

The Toyota Prius is the world’s most popular hybrid vehicle, and could’ve been called one of the most boring. Not anymore.

Until now, Toyota has never tried to make the Prius exciting. It has always been seen as a responsible, unembellished way to get around; or as a sign to your neighbours that you care about the environment, but don’t care about driving all that much.

Toyota aims to change that with the new generation Prius launched in Australia this week. The new Prius looks dynamic – futuristic even – and Toyota promises that it is fun to drive. 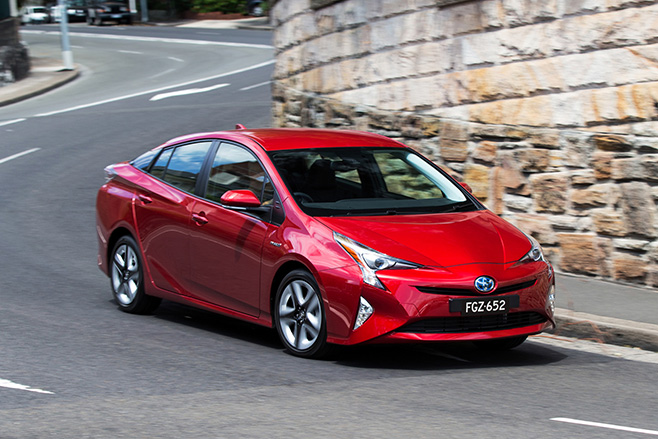 "Toyota has changed the entire focus and perspective of Prius by evoking a more emotional response with a car that is fun to see, touch and drive," said Tony Cramb, Toyota Australia's executive director sales and marketing. 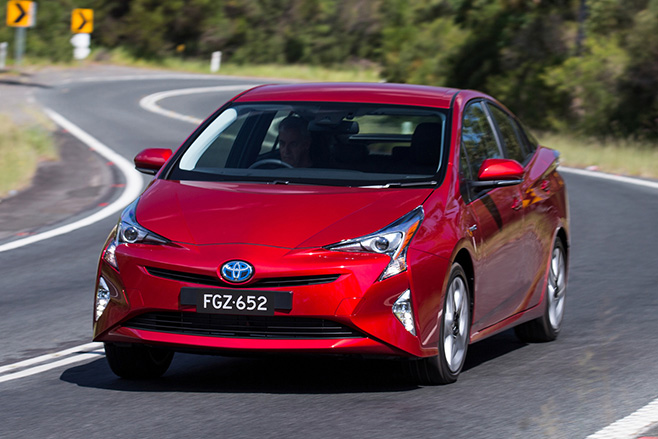 Every element of the hybrid drivetrain has been upgraded for efficiency: the 1.8-litre petrol engine uses less fuel; the electric motors are smaller, lighter and more efficient; the transmission and power control unit have been improved; and the hybrid battery is lighter and smaller. 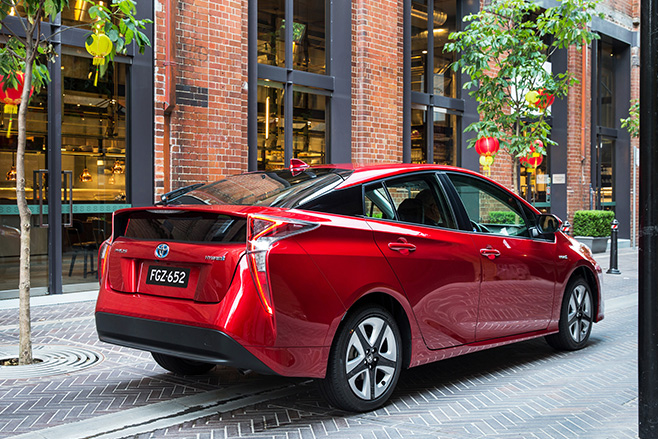 Smart climate control can detect a front passenger, and focus its energy if the driver is alone in the car. All that adds up to combined fuel usage of just 3.4L/100km which is better than the old Prius by almost 13%. 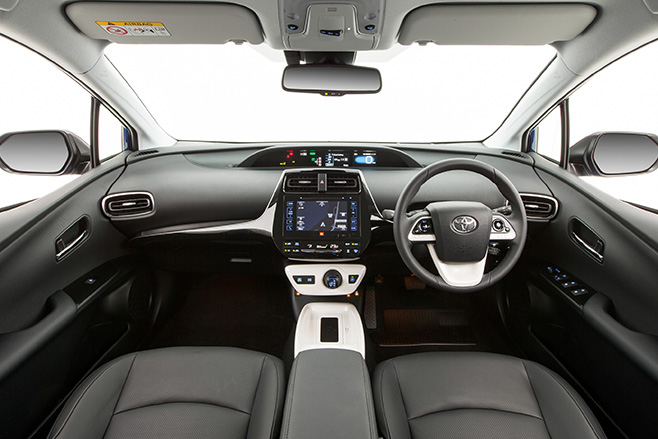 Prius i-Tech is priced from $42,990 and is fitted with lightweight 17-inch alloy wheels, satellite navigation and heated, leather-accented seats. 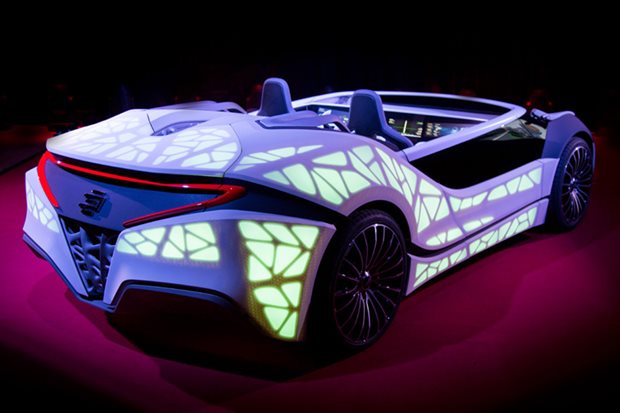 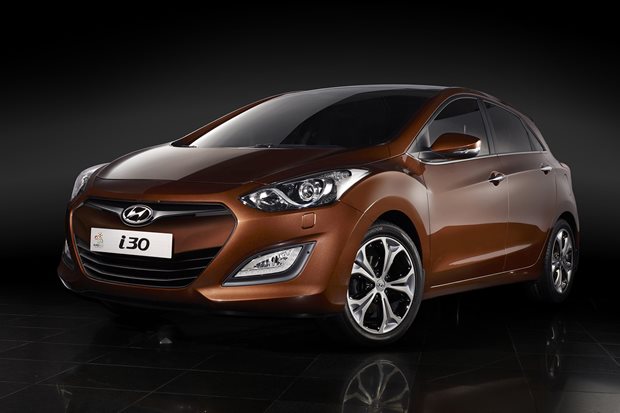 Safety concerns for the Hyundai i30 after concerns surround the electronic stability control system.