Price drops mean you can buy a new fourth-gen Tarago for less than when it first appeared 10 years ago.

Toyota has dropped the price of its enduring Tarago people-mover down to “1990s levels”, despite giving it an interior upgrade and new technology.

Toyota says the new $45,490 starting price for the four-cylinder range hasn’t been this low for a couple of decades, while the $50,490 for the V6 GLi is cheaper than when first introduced in 2007.

The latest reductions – $1500 from the base-model GLi and GLX four-cylinder and V6 variants and $1716 from the Ultima V6 – follow price cuts early last year flowing from the free-trade agreement with Japan. 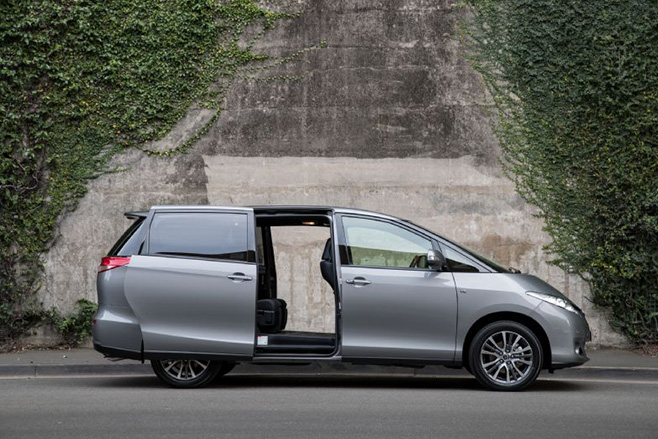 Satellite navigation is now standard across the range, but for some reason Toyota has chosen to only install a reversing camera in the range-topping Ultima V6, despite the substantial rear blind spot.

All Toyota Tarago interiors have been freshened up, with a black soft-touch dashboard, new-look centre cluster and air vents, and improved heater/air-conditioning controls with easier-to-use electrostatic switches. A small 6.1-inch touchscreen displays sat-nav, media controls and reversing camera where fitted.

The instrument cluster now has a colour 4.2-inch multi-information display (MID) alongside the gauges, with controls in the steering wheel. 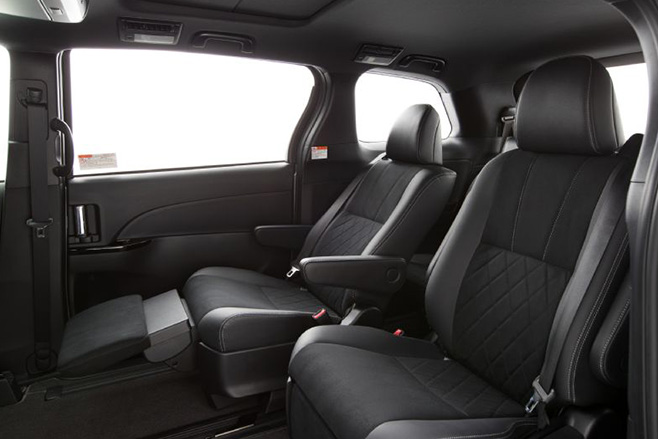 The Tarago comes in seven exterior paint colours, including six premium options, which for an extra $550 include self-restoring paint technology with scratch-resistant elasticity. 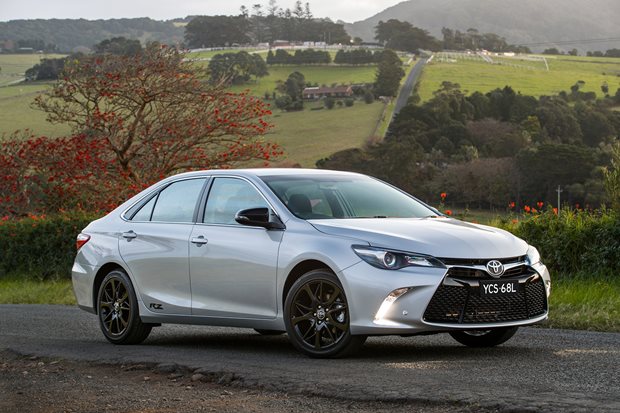 Car buyer's guide – is now the best time to buy a medium car?