Petrol, diesel and hybrid cars to be banned in the UK

The United Kingdom's government has announced a stunning move towards an electric vehicle future, with all petrol, diesel and even hybrid private passenger vehicles set to disappear from showrooms by 2035.

Prime minister Boris Johnson made the announcement, which shifts its ban on combustion-powered cars forward by five years, after sacking the head of the COP26 climate change conference planned for late this year.

“We have to deal with our CO2 emissions," said the prime minister. "As a country and as a society, as a planet, as a species, we must now act.”

Speaking to WhichCar, the Federal Chamber of Automotive Industries head Tony Weber predicted that, without the assistance of the world’s respective governments, electric vehicle sales will not rise above 4.0 percent, or until price parity is reached with combustion equivalents. 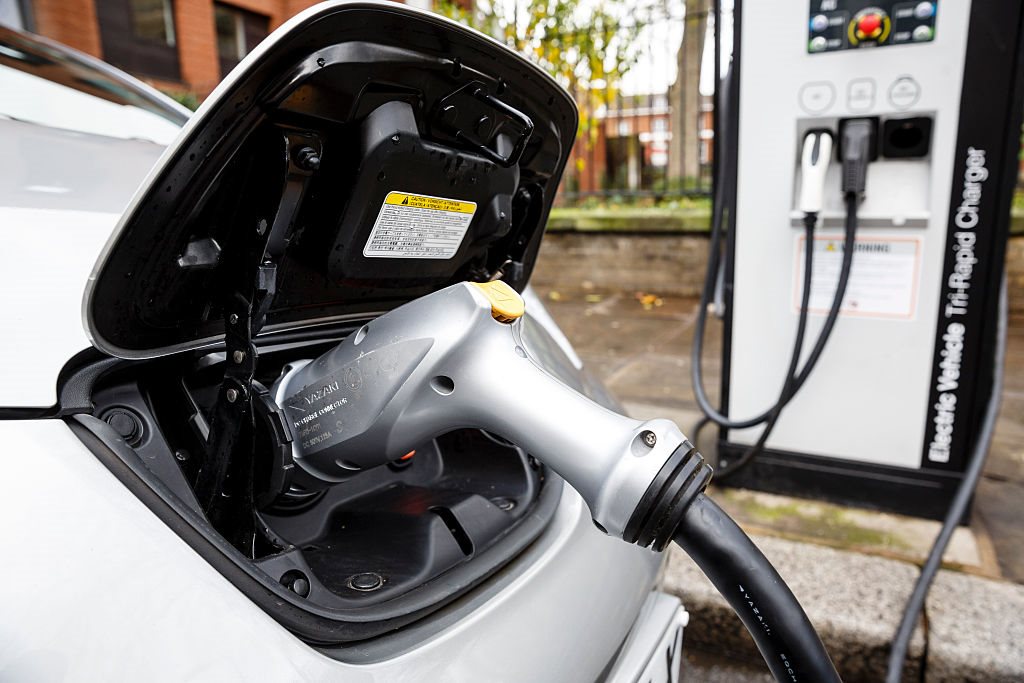 The UK is bolstering the move with a complete package of EV incentives that include tax breaks and subsidies for industry, as well as planning to rapidly grow the infrastructure network to support electric vehicles.

However, this latest announcement from the UK’s parliament flies in the face of current EV policies of other countries with large populations. China, for example, has stopped providing subsidies for cars with a range of less than 250km and has halved incentives on other cars, while EV sellers in the US, like Tesla and General Motors, have both exceeded federal sales incentives caps that made EVS like the Model 3 and the Bolt cheaper to buy.

As it stands, Norway will mark the beginning on the end of fossil-fuel passenger vehicles with a ban on sales in just five year’s time. Denmark, Iceland, Ireland, Israel, Netherlands, Slovenia and Sweden will follow suit by 2030, while France, Sri Lanka and the UK will all join in before 2040.

And they are by no means expected to be the only nations to end combustion power sales with many more planning to reveal their carbon-reduction strategies in the coming years.

But if you think a decision by a small nation on the other side of the world won’t impact the Australian automotive landscape, think again.

Australia is many years away from a similar move to the UK’s ban, but if more nations around the world follow Britain’s lead, car companies will be forced to divert more resources into fast-forwarding production of electric vehicles to suit demand.

This will inevitably see the pool of combustion-powered models start to dry up as electric options gain traction. 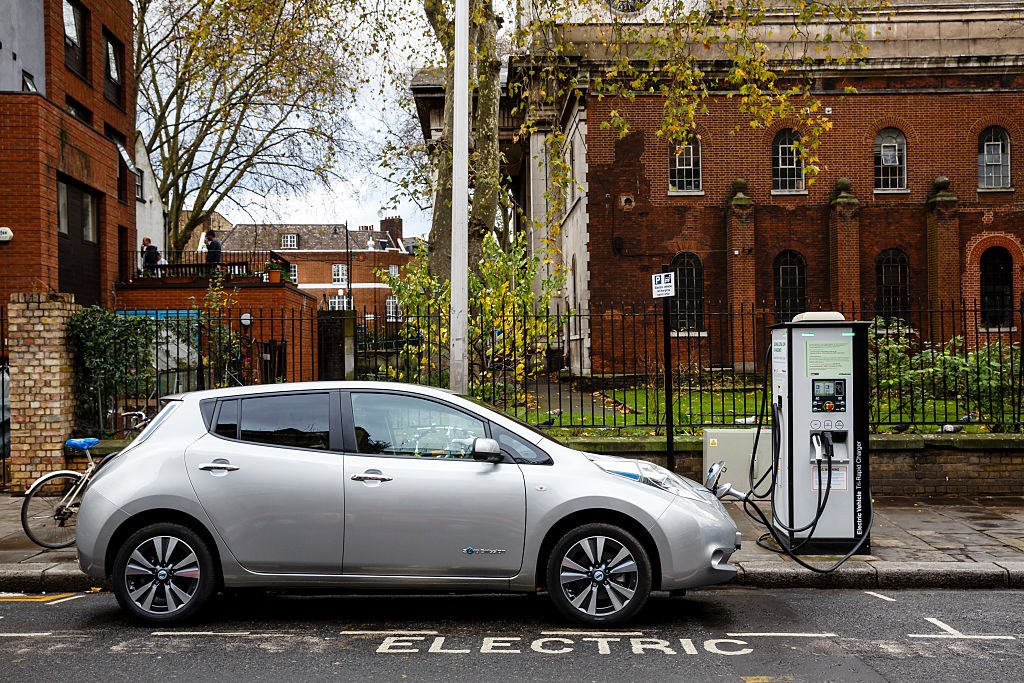 It doesn’t matter if a vehicle is electric, petrol, diesel or a combination of both; each has to earn its keep in global sales. As more countries ban the sale of combustion-powered cars and emissions regulations become more onerous and expensive, global sales will decline to a point their manufacturers can no longer justify their production.

MORE The real cost of charging an EV

Take the light car, for example; the cost of producing an affordable compact hatchback with a petrol or diesel drivetrain has been driven up in recent years as carmakers are forced to meet emissions caps on its entire range. There is less cost margin to work on more affordable cars, so adding hybrid powertrains or other measures to reduce their emissions isn't cost-effective. The result? The model either goes full electric, or it's dropped altogether.

In short, it doesn’t matter how long Australia’s government ignores electric vehicles and refuses to incentivise their sale and ownership. Global demand and trends will ultimately force the electric revolution upon all nations. 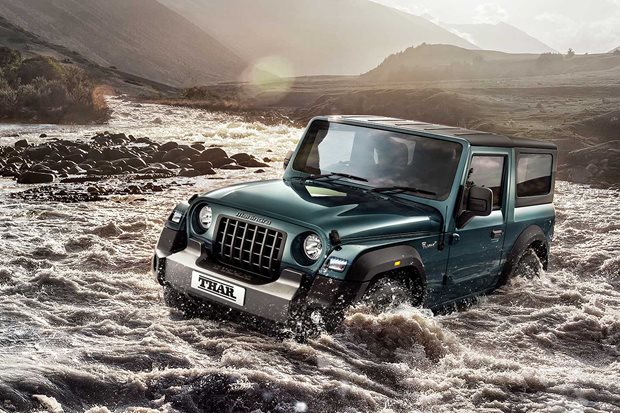 Mahindra Thar coming to Australia in 2021

A closer look at the Jeep-like Thar, which is set to land locally in 2021.