Volvo is planning to consolidate its range of body styles by producing more SUVs and fewer sedans and wagons.

While it’s a shame for the days of the passenger car, it certainly makes business sense for Volvo, with three quarters of its sales coming from its XC range.

Read How the judges rated the Volvo S60/V60 at COTY

Volvo boss Håkan Samuelsson explained to Autocar that Volvo offers too many sedans and wagons compared to what it sells of those body styles.

He pointed specifically to the V60 and V90 Cross Country models as Volvo’s overindulgence in long-roof models.

Samuelsson stated that Volvo needs “to move from wagons and sedans; we will have them in future, but probably not as many.”

It will lean on high-riding models for its recently-announced plans to go all-EV by 2030, too.

"We need more SUV types of higher electric vehicles. That’s the way of working right now and what we have in our development pipeline.”

No doubt this references the newly-revealed C40 Recharge (below).

The next-generation XC90 will almost guarantee an electric variant, while Volvo is also confirmed to be “planning a smaller SUV below the 40-series.”

A full-sized Mercedes-Benz GLS rival is also said to be on the cards, though nothing is official as yet.

Read next: Don't look now but the sedan is making a comeback

However, all is not lost for the sedan and wagon. The early focus of Volvo’s electrification plans will favour SUVs, but Samuelsson said it won’t abandon sedans and wagons completely, cryptically suggesting that they will be “developed and streamlined.” 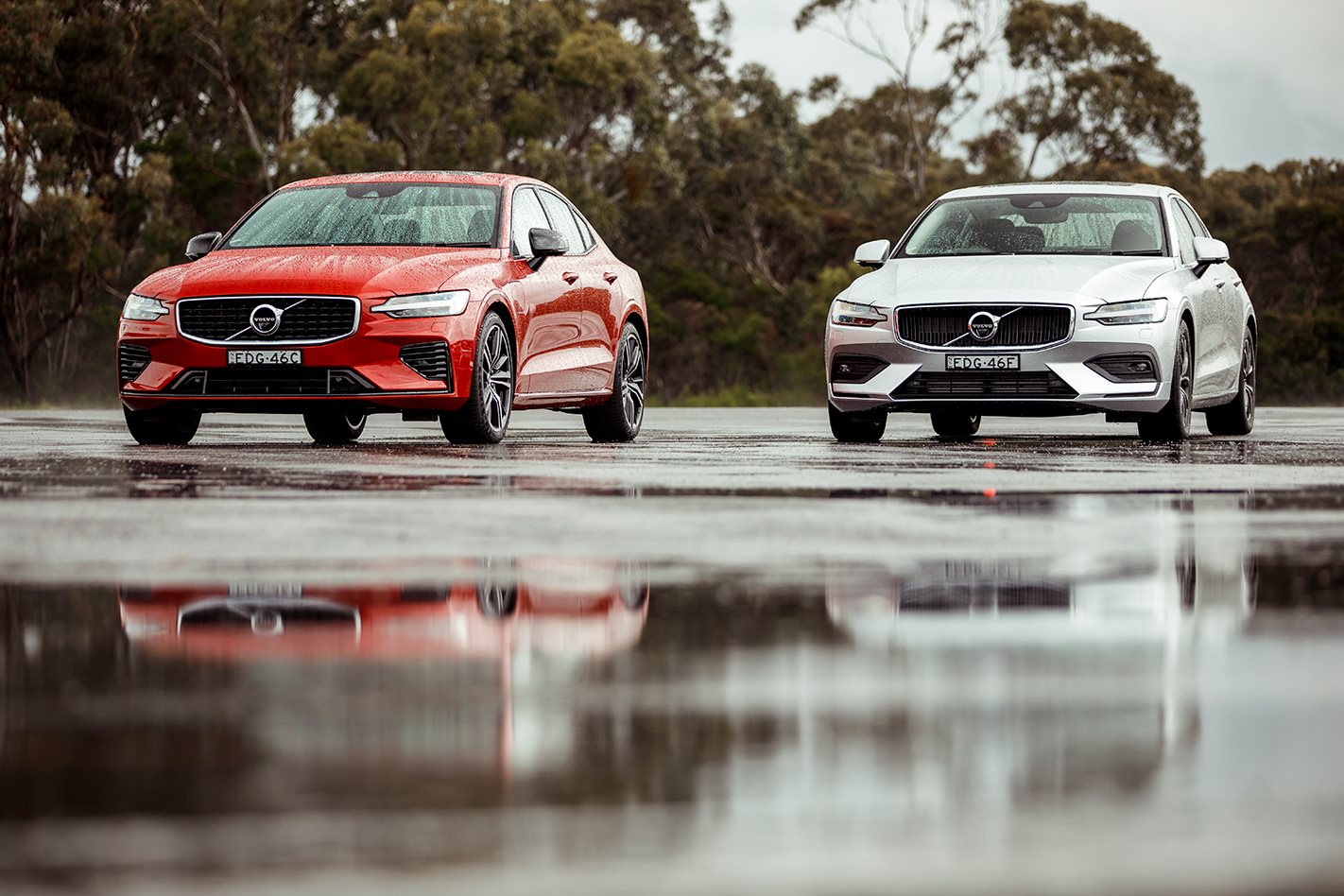 Effectively, it sounds as though Volvo S and V model buyers will have less choice in the future.