Volvo issues its biggest ever recall for seat belt fault

Volvo has recalled more than two million vehicles worldwide to rectify a potential issue with its front seat belts. It’s the biggest recall in Volvo’s history, and it affects almost 25,000 cars sold in Australia.

The recall will fix a potential issue with the front seat belt assembly, where a steel cable that attaches the belts to the vehicle may wear prematurely and affect the seat belt’s ability to function properly.

“All models are based on the previous-generation platform, EUCD, which is no longer in production. The recall does not concern any current models,” said a Volvo Australia spokesperson, who added that the company is contacting affected customers to arrange a free repair.

No accidents or personal injuries have been reported, according to the spokesperson. 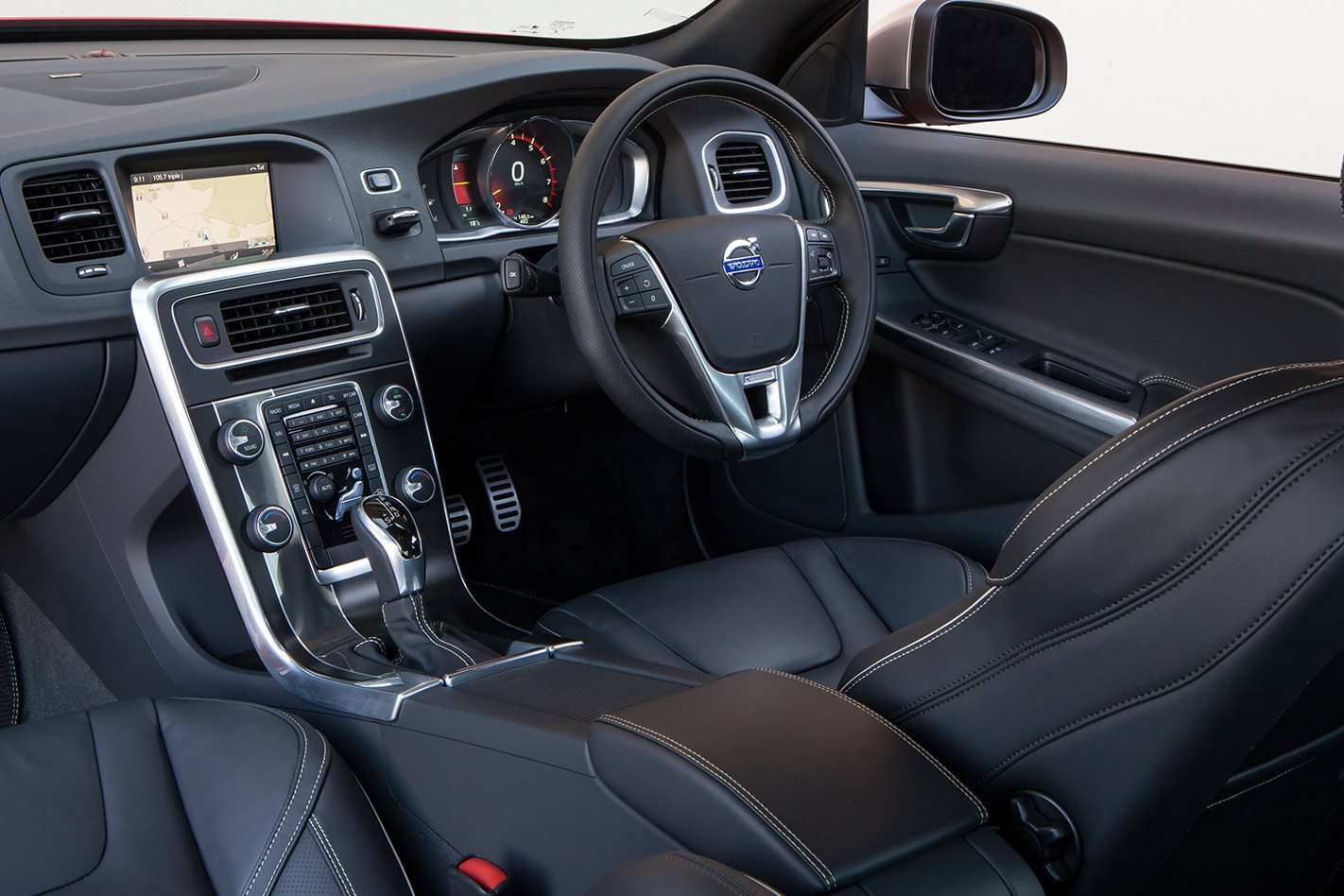 A Volvo US spokesperson told media that the recall was being done “out of an overabundance of caution”.

There have been two Volvo recalls in 2020 so far excluding this one; these were for a missing line of software code in the onboard safety systems of its latest generation cars that may have prevented anti-lock brakes from functioning under AEB activation, while a missing nut on a brake booster affected 32 examples of the 2020 Car of the Year winner, the XC40.

Volvo has built its reputation on safety in the course of its 93-year history, and it actually invented the lap/sash seat belt in 1959. Its more recent inventions include front seat bases that are designed to protect the spines of occupants if the vehicle runs off the road and into a ditch.