The marriage will bring a raft of synergies to the many brands in terms of technology and platform sharing. It also opens the doors for PSA's strong European brands to gain a greater share of North America and for FCA's strong American brands to do likewise in Europe. Stellantis expects to generate an additional $5.8bn in annual profit for a one-off cost of around $4.4bn, and does not expect to close any factories. 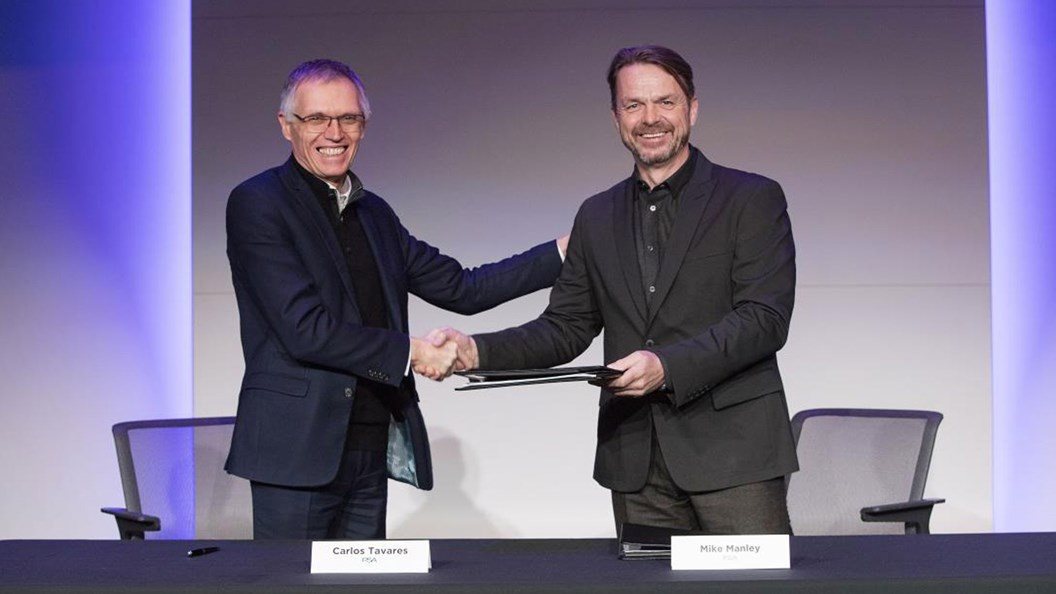 Talks of a merger between PSA and FCA became serious in September 2019 after FCA's brief engagement to Renault imploded in May 2019.

Shares in Stellantis began trading on Monday 18 January on the New York Stock Exchange, Euronext in Paris and Mercato Telematico Azionario in Milan as 'STLA'. 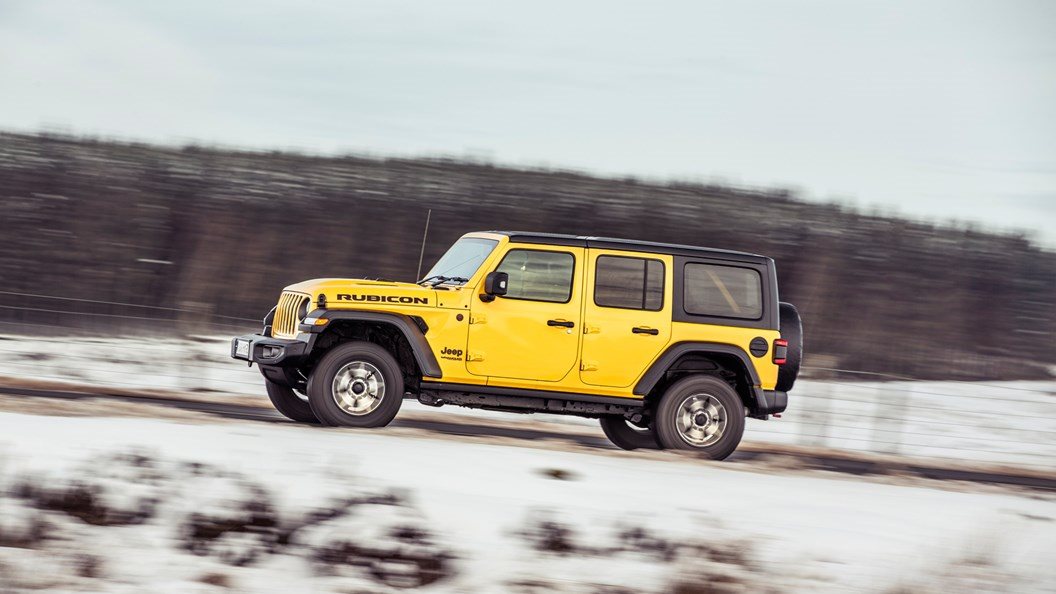 What does Stellantis mean for new cars?

Tavares took Vauxhall-Opel from death's door to profit in a year and it's hugely exciting to think what he might do to with Fiat, Alfa and Maserati. He'll be able to generate huge savings - and make better cars - by simply picking the new group's best platform in each segment and building everything on that.

The merger doesn't solve everything for Tavares, though, and it might create some new headaches. He'll want to rationalise those 15 nameplates. Ironically, the two which give FCA its name (Fiat and Chrysler) are among the most vulnerable, along with Lancia, but actually killing Fiat may prove politically impossible. Fiat is only just starting to electrify its range on a newly-developed platform, but at least the huge spending required can now be amortised over nearly nine million sales. Both groups lag badly in China, and the merger won't help much there. 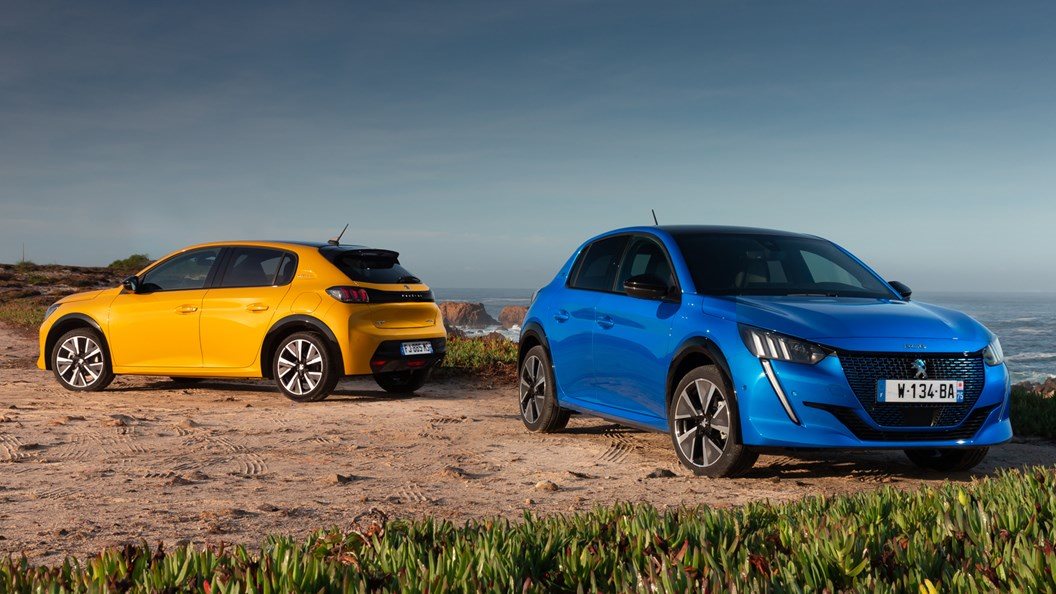 But overall this huge deal makes huge sense, and more sense than a merger between Renault and FCA. We think Sergio Marchionne would approve.