Why are we all so boring with car colour choice? 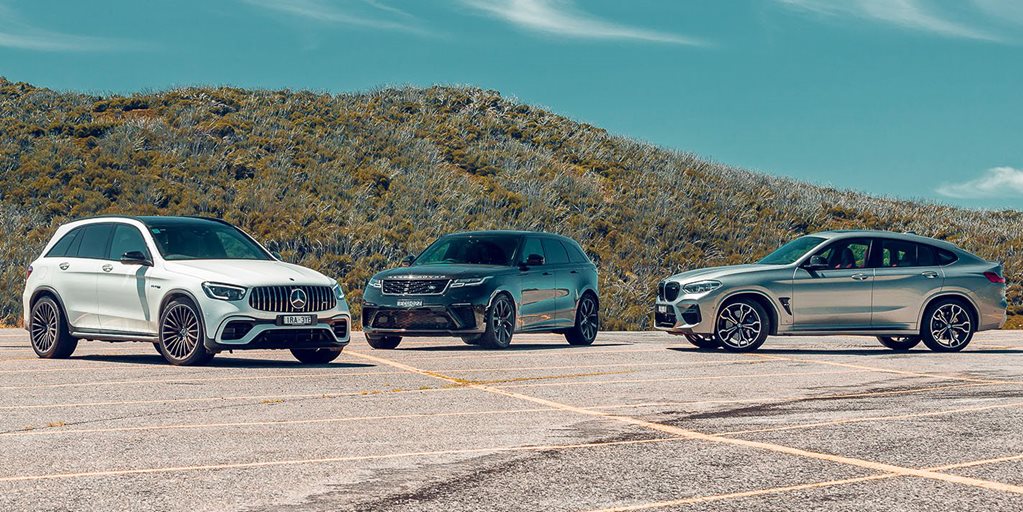 It sounds superficial, but a car’s colour and its appearance are two of the most important selling points of new cars.

It’s something the car colour nerds at Axalta know, too, which is why they pay close attention to the changing trends of car colours the world over.

Axalta has just released the 2020 Colour Popularity Report, detailing the fact that new car buyers have very restrained tastes when it comes to picking paint colours for our new cars.

MORE How to choose the best new car colour

A mere one-fifth of new cars sold in 2020 were shipped wearing a colourful paint job, whereas the remaining 81 per cent we finished in shades of white, grey, black or silver. 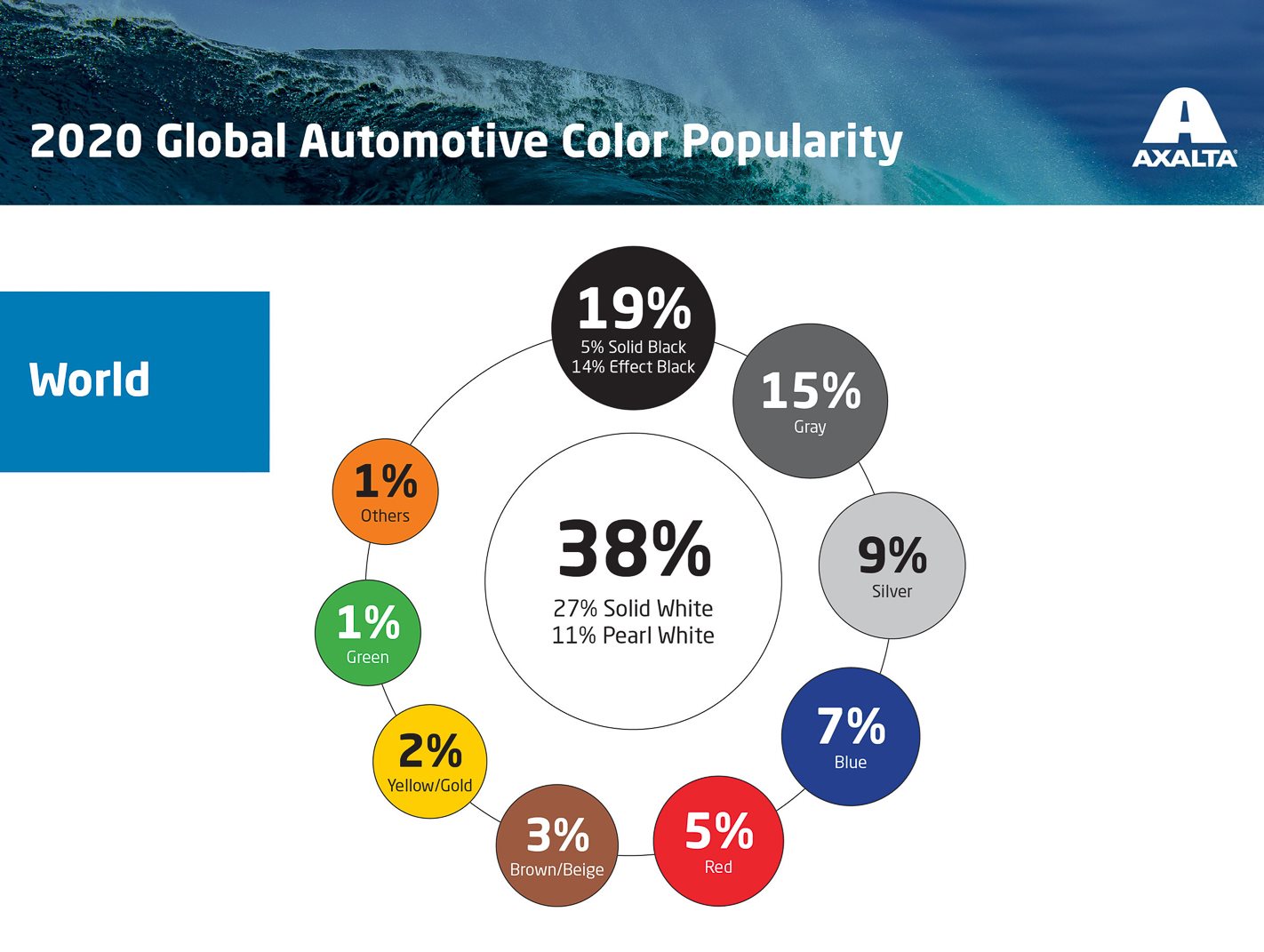 Of particular note was the mirroring between the latest home, fashion and product colour trends and automotive shades, including an interest in green-blue and green-yellow palettes.

Grey is also a colour on the rise, particularly through the use of fine flakes effects that bring the shade to life.

Axalta is a prominent automotive paint supplier and conducts the Colour Popularity Report annually to observe car colour trends across the world and in particular markets.

Data is gathered from countries where cars are produced and the report informs manufacturers on what’s most popular in what region.