It has been a busy week! We catch you up on some of the automotive news items you might've missed out on

Were you the lucky Victorian who's now $37 million richer after collecting a share in last week's Powerball jackpot? What would be the first purchase?

Some fake Ferraris and Lamborghinis perhaps, powered by nobody’s idea of a supercar engine; the humble Holden Commodore Alloytec V6. Bonus points to the Brazilian father and son who thought they could get away with this hair-brained scheme! 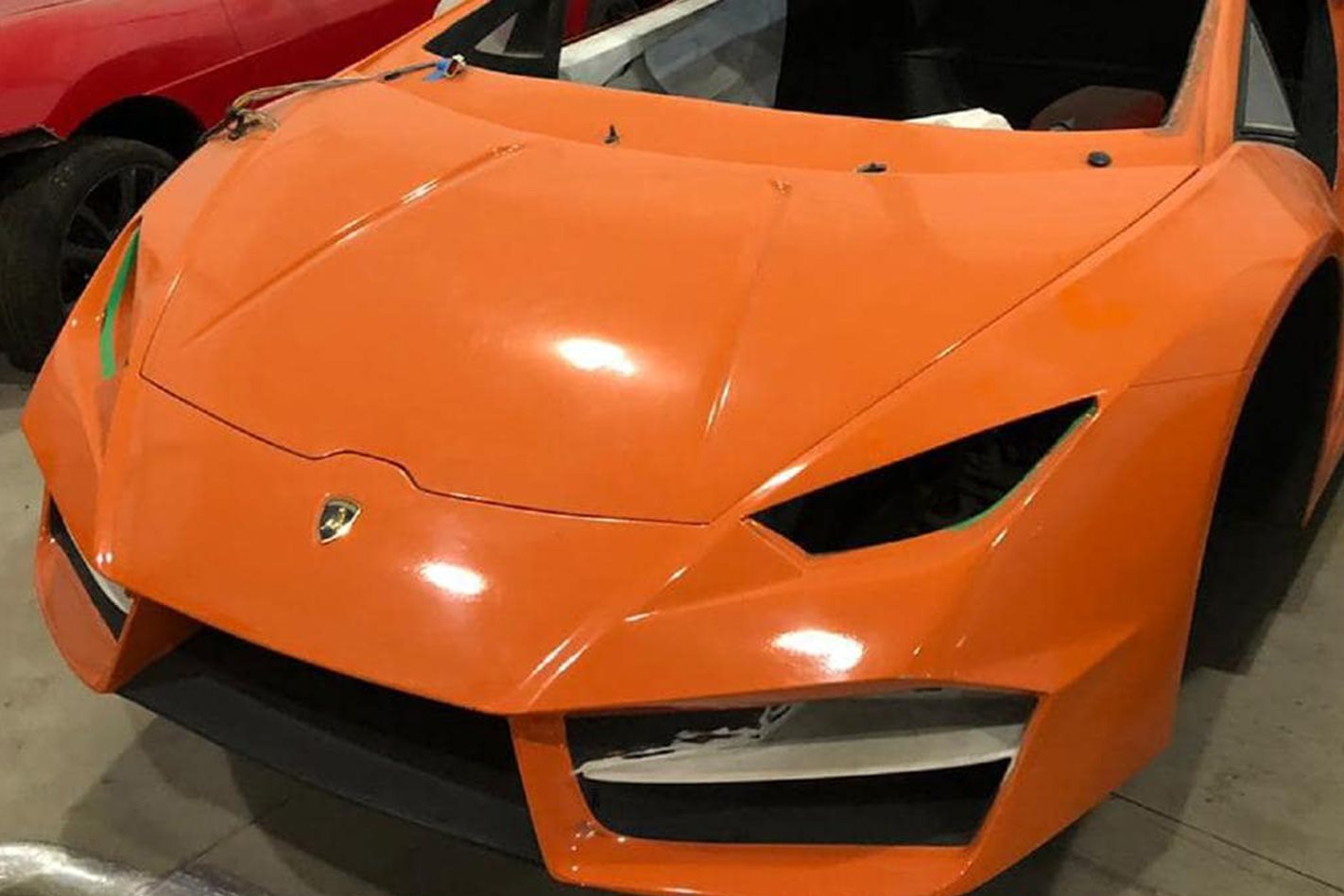 Or perhaps they’d care to throw some coin at Jaguar Land Rover, which has turned an impressive $4.8bn profit in 2015 into a $6.3bn loss for the third quarter of 2018. Most of that was due to capital investment write-downs, but it’s fair to say Tata’s plans to get JLR to one million cars a year is still a long way off (JLR sold 600,000 vehicles in 2018, down 6 percent).

Meanwhile, back in the real world, WhichCar answered the age-old question of “is bigger better” when it comes to engines. We got up close and personal with the next generation of Apple Carplay, which promises to burrow that other tech giant deeper into our automotive everyday. We investigated the dubious value of ‘paint protection insurance’, and whether car washes damage your duco. And we told you how you could buy an Australian Grand Prix track for just $80,000. Hint: it’s not Albert Park. 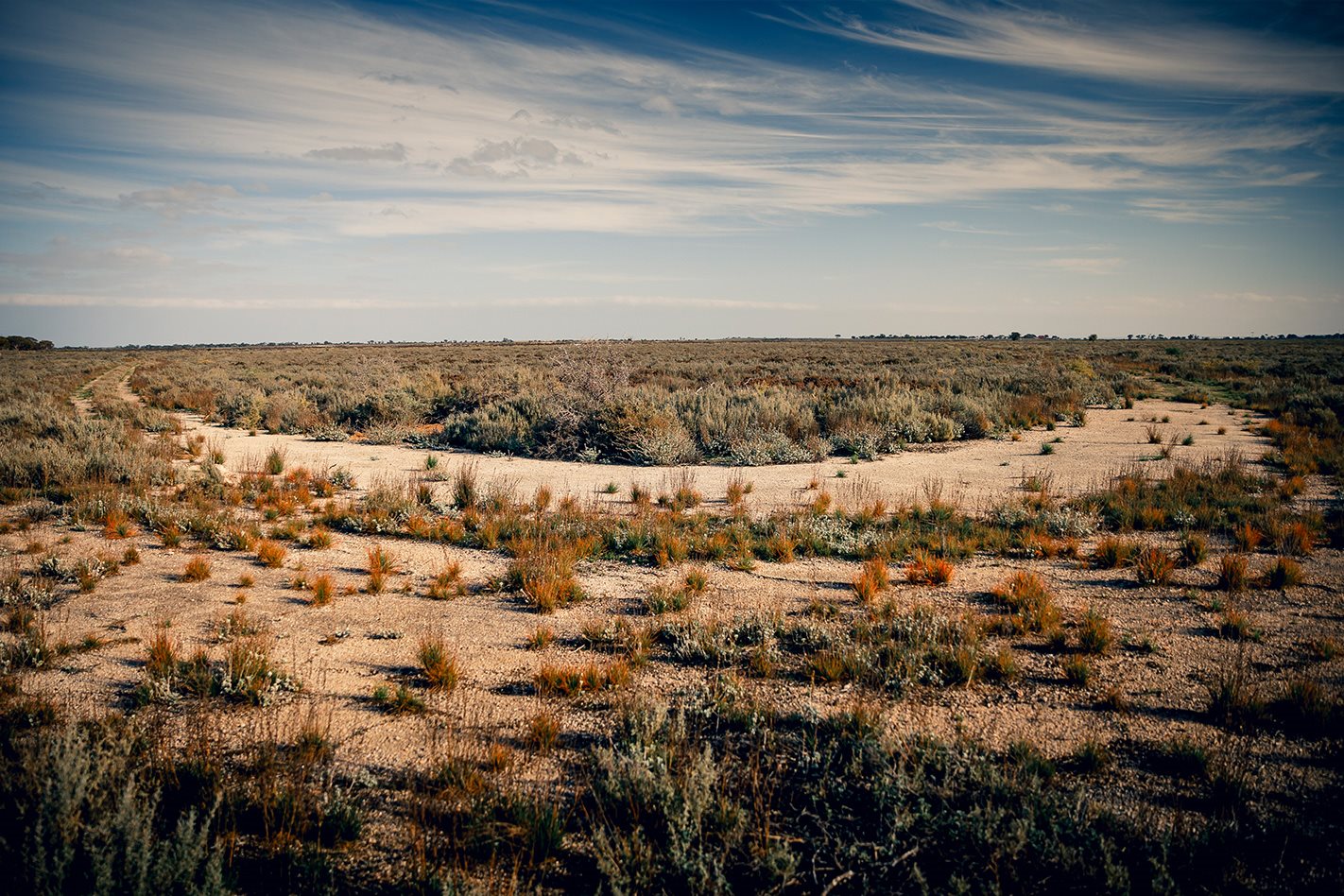 Father’s Day is fast approaching, but never fear, WhichCar has your back, and your back pocket, with these auto-themed gifts – no hankies or Reg Grundys here folks. Speaking of back pockets, are we headed for a future with a speed camera on every street corner? ‘Smart’ lampposts could bring that reality closer.

This week we took a quick spin in the Honda Jazz, chatted to Continental about a mild-hybrid electric motor that’ll lop 20 percent off your fuel bill, and reported BMW’s fighting response to criticism that its squandered an early lead electric revolution race. 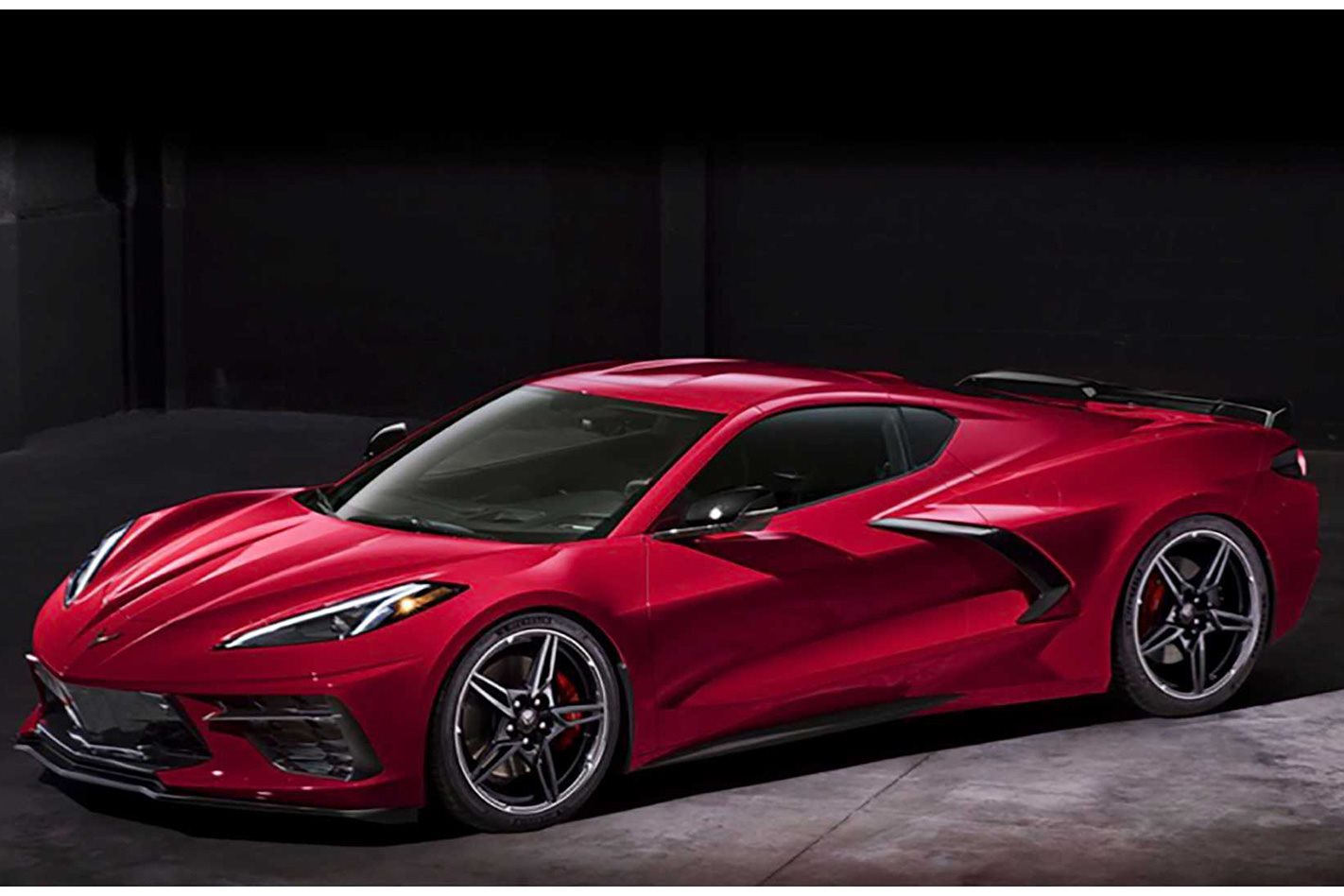 We cast a spotlight on the unique role the Holden Ute played in clandestine development of the all-new mid-engine Chevrolet Corvette, and revealed that Chevy’s new scorcher could race at Bathurst. We flew to New Zealand to drive the next SUV It Car from VW, the T-Roc. We also learned that the new Kia Seltos baby SUV – which Kia hopes will be a best-seller – has already been turning wheels on Aussie roads refining its suspension for Melbourne’s challenging tram tracks. We drove it, too, and it’s good!

Also from Korea, get ready for a couple of all-new dual cab utes with Kia and Hyundai badges arriving here from 2022 onwards. Kia wants the full range, too; singles, doubles, maybe even a triple? The good news is they’ll be developed in Australia. We also took the opportunity to understand what all the single, double, extra, crew and king cabbagery means in ute-land. And we took a turn behind the new leather wheel in HSV’s Series 2 Sportscat ute, and reported on the Toyota Hilux’s five-star safety rating.

That’s all from WhichCar for another week. Have a great weekend, and enjoy the drive!