The Citroen C4 Cactus is a quirky concept car brought to life by the French car-maker as a modern day bubble car.

The C4 Cactus is Citroen’s newest, quirkiest addition to its French fleet. The innovative and funky Cactus is basically a cotton-wool wrapped bubble car. It features rubber air-pillows, known as AirBumps, on the side and front of the car to protect against pesky paint-chipping, metal denting dings. Quirky design features like these really sets the Cactus apart from the rest of the ever-growing compact SUV market.

But there’s more to the Cactus than just a concept-like quirks and slapstick names. The new Citroen also offers spaciousness, fuel efficiency, decent handling and refinement. There’s plenty to love about the Cactus. The question is: will Australians embrace its quirky features or cast it aside like a prickly gimmick.

The Fiat 500X is an alternative to the Cactus if you’re after something a little less head-turning, but still want that unique café-style. Buyers looking for more of a tough, SUV feel will benefit from looking at the Jeep Renegade. And those looking for the Cactus, minus the design fads, should book themselves in for a test drive of the Honda HR-V. 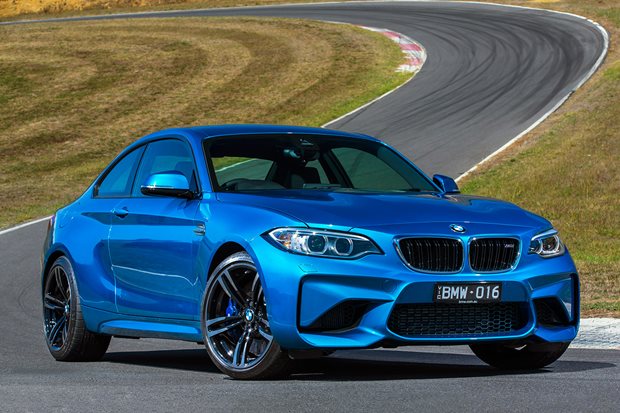 The first ever BMW M2 is the latest performance car to come from BMW’s M Division. Here are a few facts and figures about it. 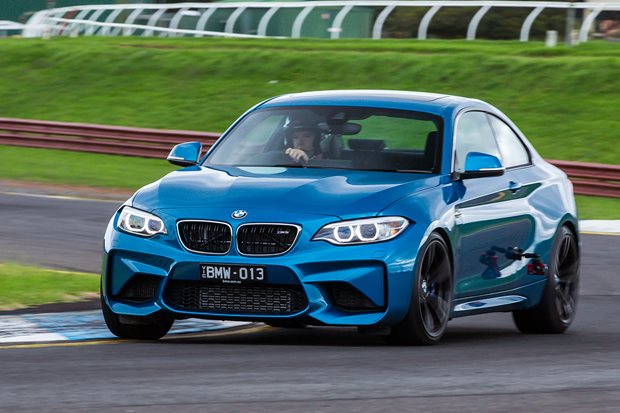 The BMW M2 is the most powerful, fastest and sportiest version of the BMW 2 Series Coupe. It is designed for people who love driving. 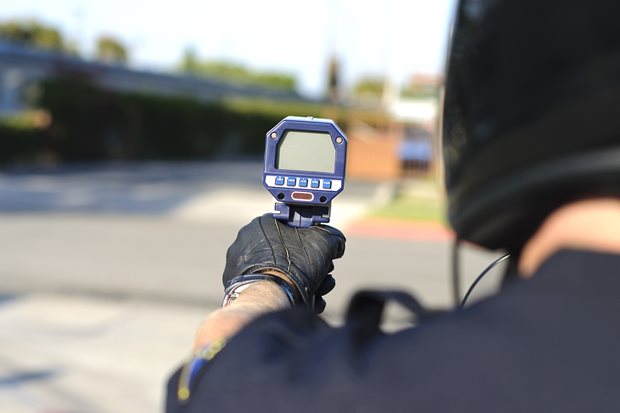 Stephen Corby tells us what he really thinks about speeding fines. 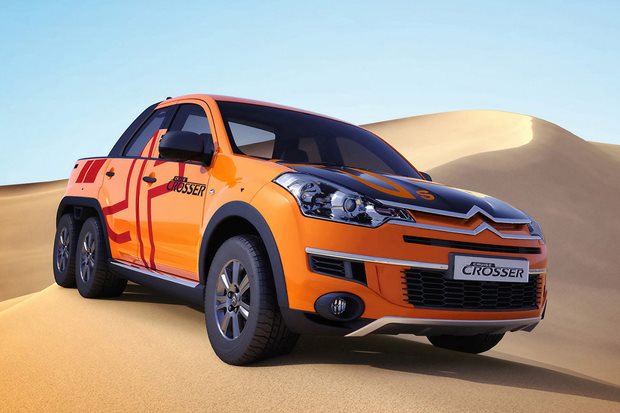 Confident growth plan for Citroen and Peugeot to boost the brands’ line-ups in Australia, and bring an unexpected new player.