Alfa’s Giulietta QV hot hatch has been replaced with the Veloce variant, so what’s changed?

The Veloce is a new badge for the Giulietta famiglia, but it replaces an old one: Quadrifoglio Verde. The recipe is familiar too, with minor updates accompanying the new badge that aim to keep the friskiest version of the Giulietta fresh. 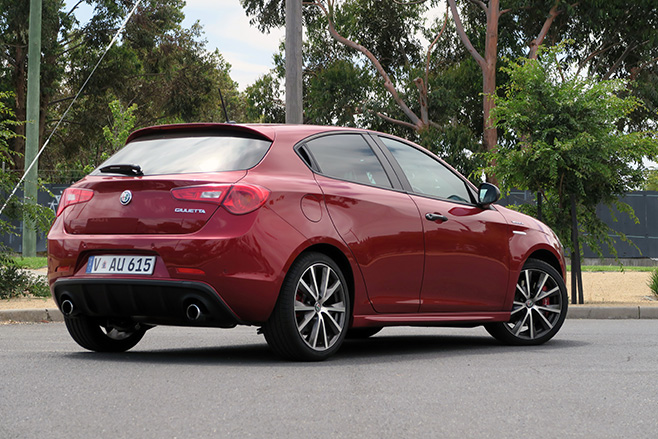 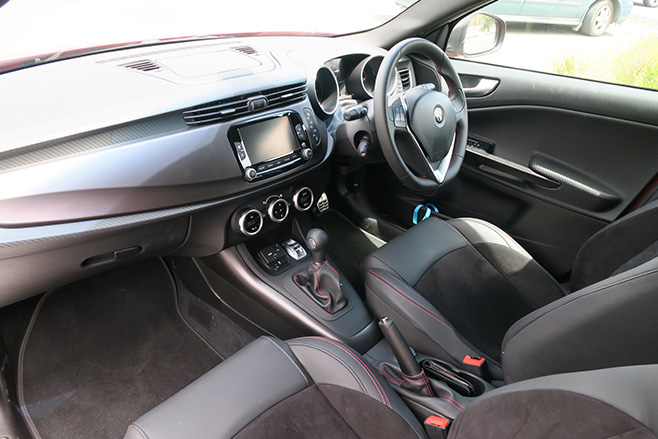 There are options aplenty if you’re looking for a fast five-door around the $40K mark, including the powerful Ford Focus ST, Mini Cooper S five-door and the yardstick Volkswagen Golf GTI. If you’re cool with a sedan, the Subaru WRX offers huge bang for your buck as well. 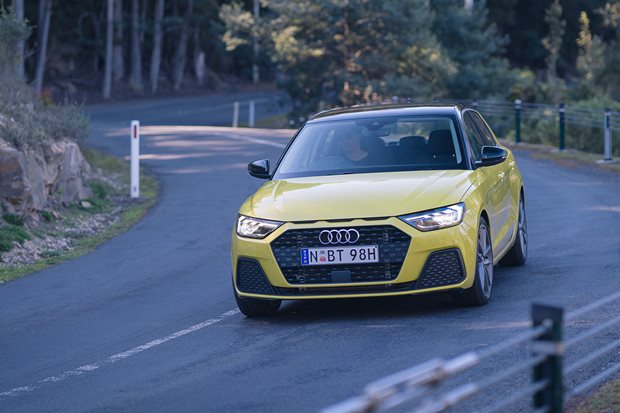 The Audi A1 applies the style and finish of a medium luxury car to a very small hatchback. There is an array of fuel-efficient, turbocharged engines, and all A1s drive very nicely. 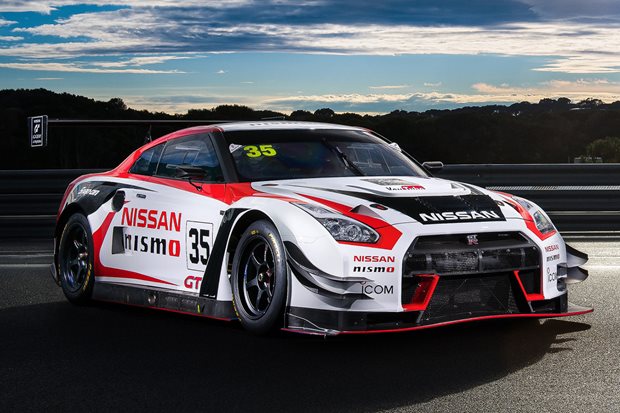