Volkswagen is taking a tilt at premium SUVs with its high-spec Tiguan 162TSI. Here are some facts in case our quick review wasn’t enough.

The Volkswagen Tiguan range has been fleshed out further with the arrival of the 162TSI Highline in local showrooms which joins the 110TSI, 110TDI, 132TSI and 140TDI that launched late last year. And though the 162TSI’s name doesn’t sound particularly exciting, the reality is that it’s perhaps the sportiest medium SUV from a mainstream brand since, well, ever.

Powered by the same 162kW 2.0-litre turbocharged inline four as the Volkswagen Golf GTI hot hatch, the Tiguan 162TSI retails from $48,490. Here are some facts about VW’s most powerful Tiguan ever to get you rubbing your chin. 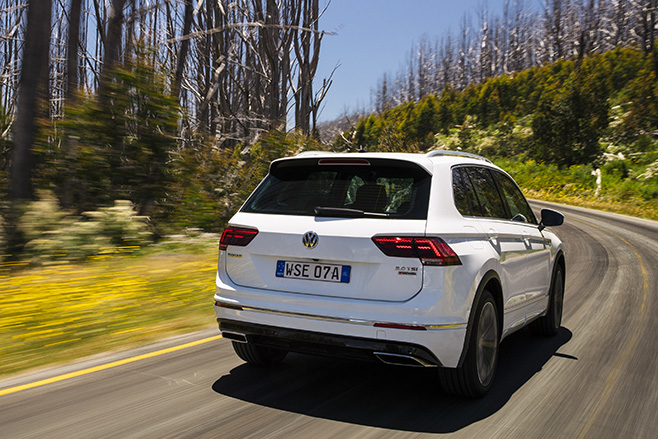 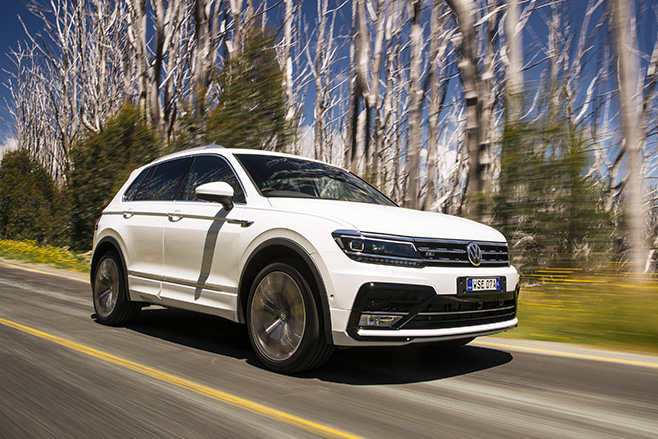