We test the much-hyped Mercedes-Benz X-Class V6 on the road, and we're not that impressed

Few utes have been as hyped or as anticipated as the first effort from Mercedes-Benz, which arrived in Australia in 2018. Known as the Mercedes-Benz X-Class, the X250d four-cylinder powered version arrived last year, and has just been joined by the six-cylinder X350d.

Designed in partnership with Nissan, the X-Class uses the same underpinnings as the Navara in terms of chassis components, but Mercedes-Benz claims that’s where the similarities stop.

Where the two brands have definitely diverged is price, with the X350d starting at $73,270 before on-road costs for the Progressive, and topping out at $79,415 in Power form. Is any dual-cab ute worth eighty grand out of the box? Let’s find out. 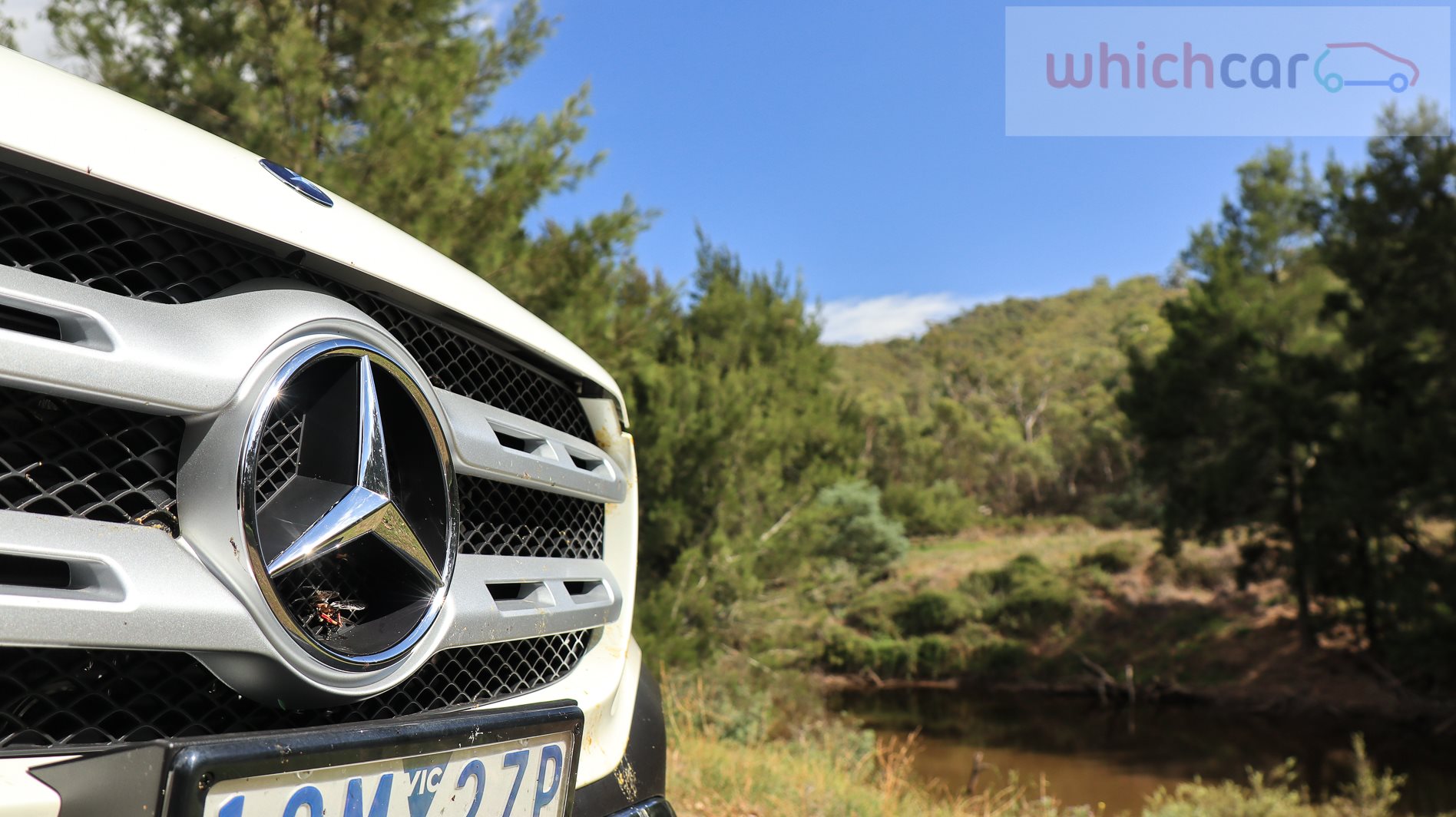 This makes the upgrade from the equivalent four-cylinder powered X-Class a nearly $15,000 spend. Whew.

Or, to put it another way, that’s two Nissan Navara SL dual-cab utes for the price of one X350d.

Below: our tester was fitted with an optional 18-inch rim and Continental tyre combo 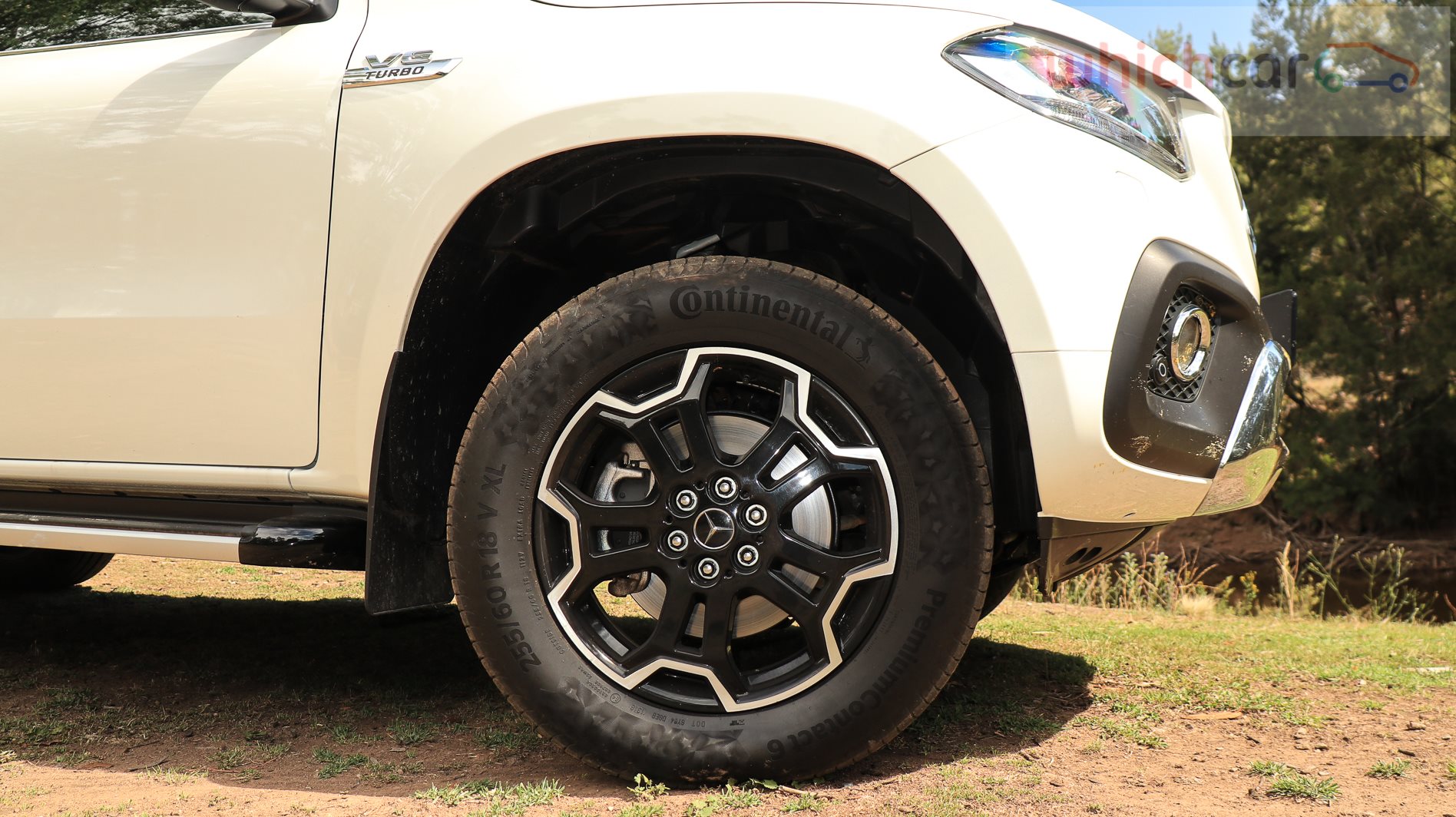 Along with that 3.0-litre turbocharged diesel engine and seven-speed auto gearbox, you get a full-time 4x4 system with a locking rear diff and permanent 60/40 rear/front drive split, 19-inch rims and coil springs front and rear.

What you don’t get includes heated front seats, a sports bar for the rear tray, a rear tub liner, a reach-adjustable steering wheel, a towbar or Apple CarPlay/Android Auto. In an $80k truck. 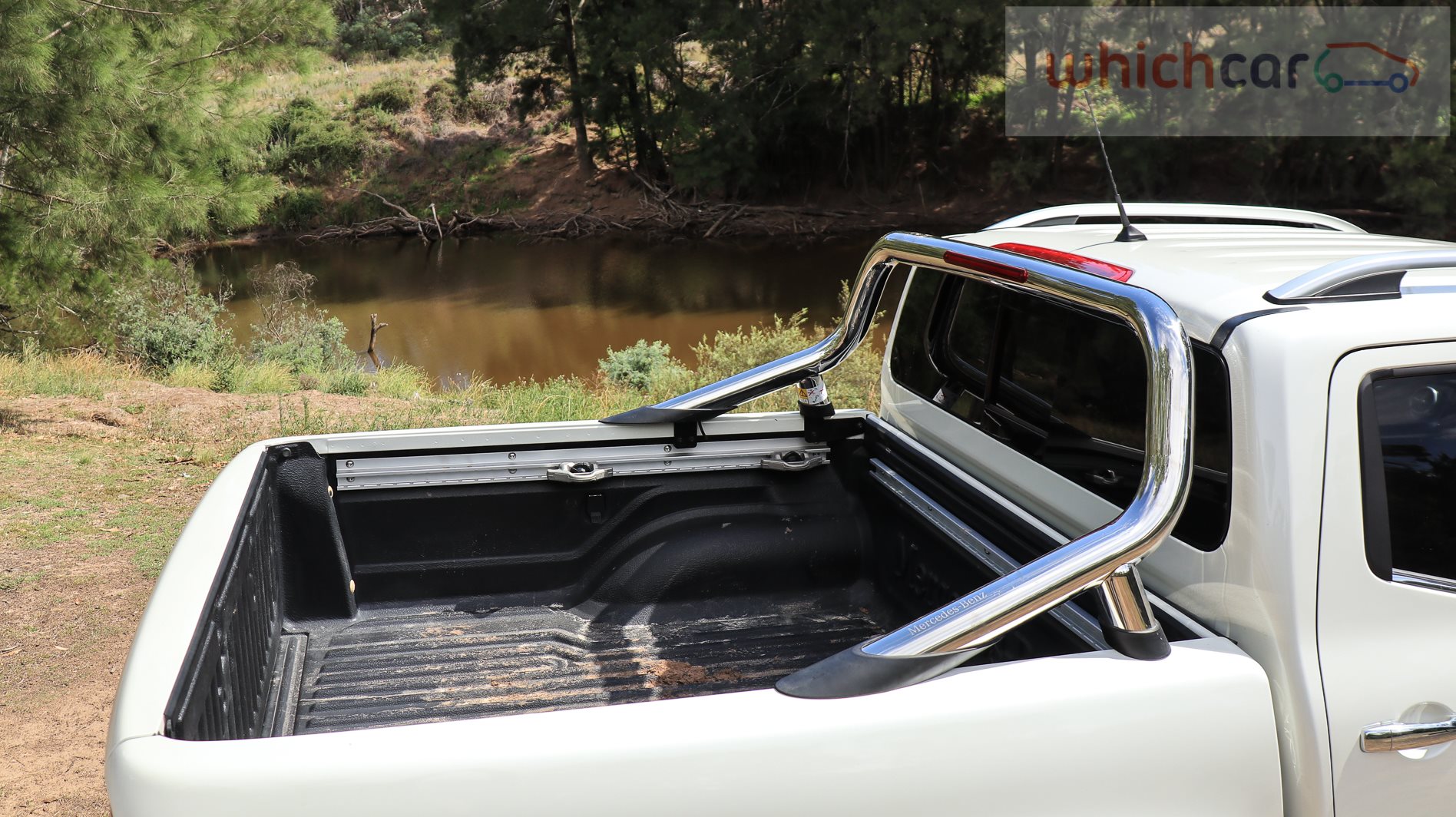 In terms of its size, the X350d’s dimensions are line ball with that of its close relative, the Navara. The tub measures 11215mm between the wheel arches and 1587mm long, while the payload is 1010kg.

It’s rated to tow 3500kg of braked trailer against its curb weight of 2190kg.

The Merc sits on a wider track than the Navara, and is closer in size to a Ranger when it comes to its overall length of 5340mm, which is just 22mm shy of the Ford. 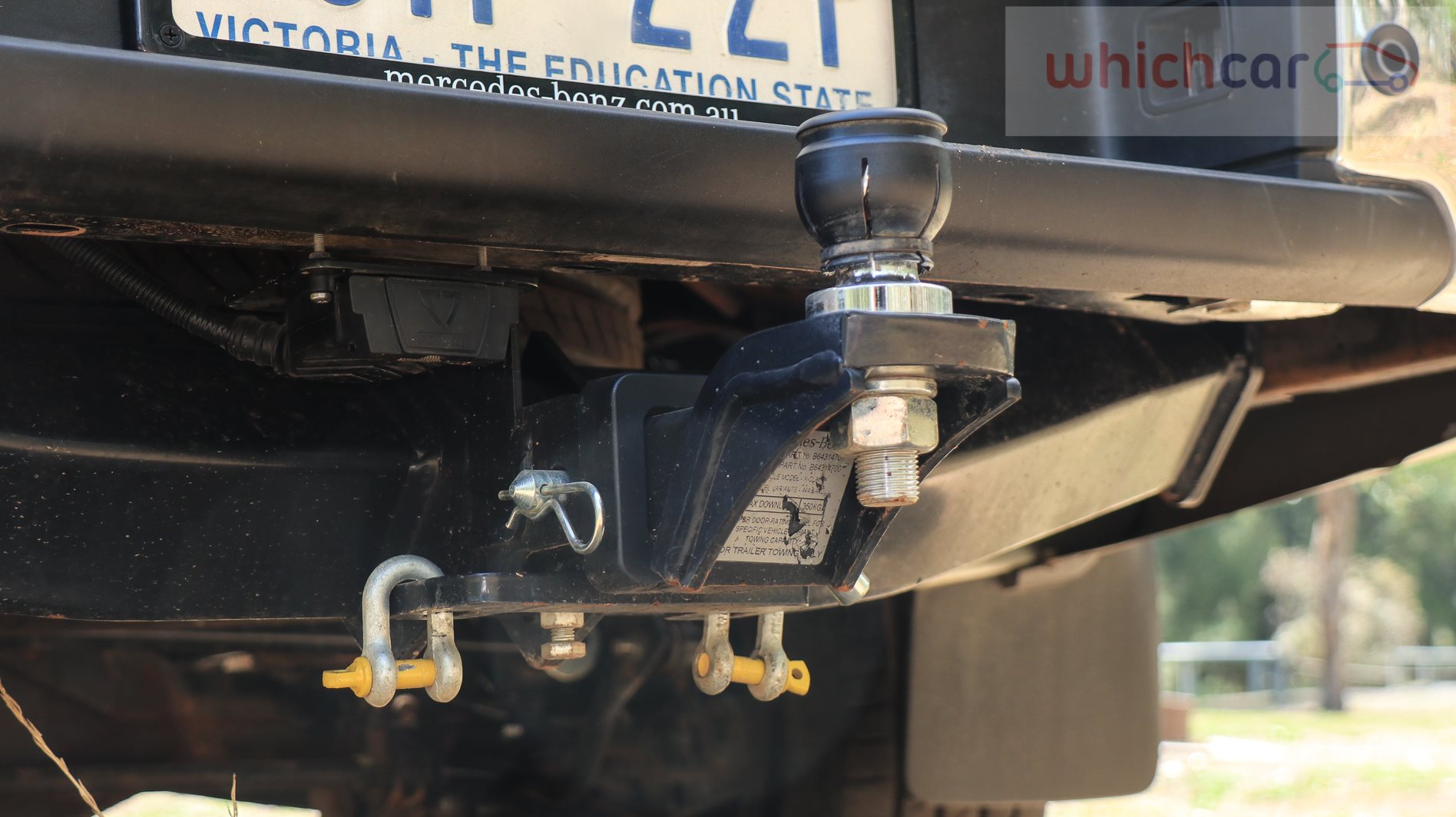 It’s a perfect five-star ANCAP rating for the X350d, which has seven airbags (including full-length curtain bags), AEB, lane-keep assist and parking sensors.

The 360-degree camera makes trailer hitching a breeze, and trailer sway control helps here, too. There are parking sensors front and rear, as well.

This is where the Merc falls down a little compared to the majority of its competitors. Its three-year warranty now seems paltry against the likes of VW and Ford. A 200,000km limit, while better than 100,000km, is also below par in this era of unlimited-kilometre offerings.

A 12,000km/12-month service interval is recommended, while $1950 buys you a three-year service package if you service your Merc through an authorised dealer.

Honestly, the X350d left this reviewer pretty underwhelmed. The interior treatment feels a bit rushed, with a large swathe of alloy sheeting pressed onto the dash merely for a semblance of contrast.

The sea of cheap, hard plastic below it that runs the width of the dash is almost unforgivable at this price point, too. 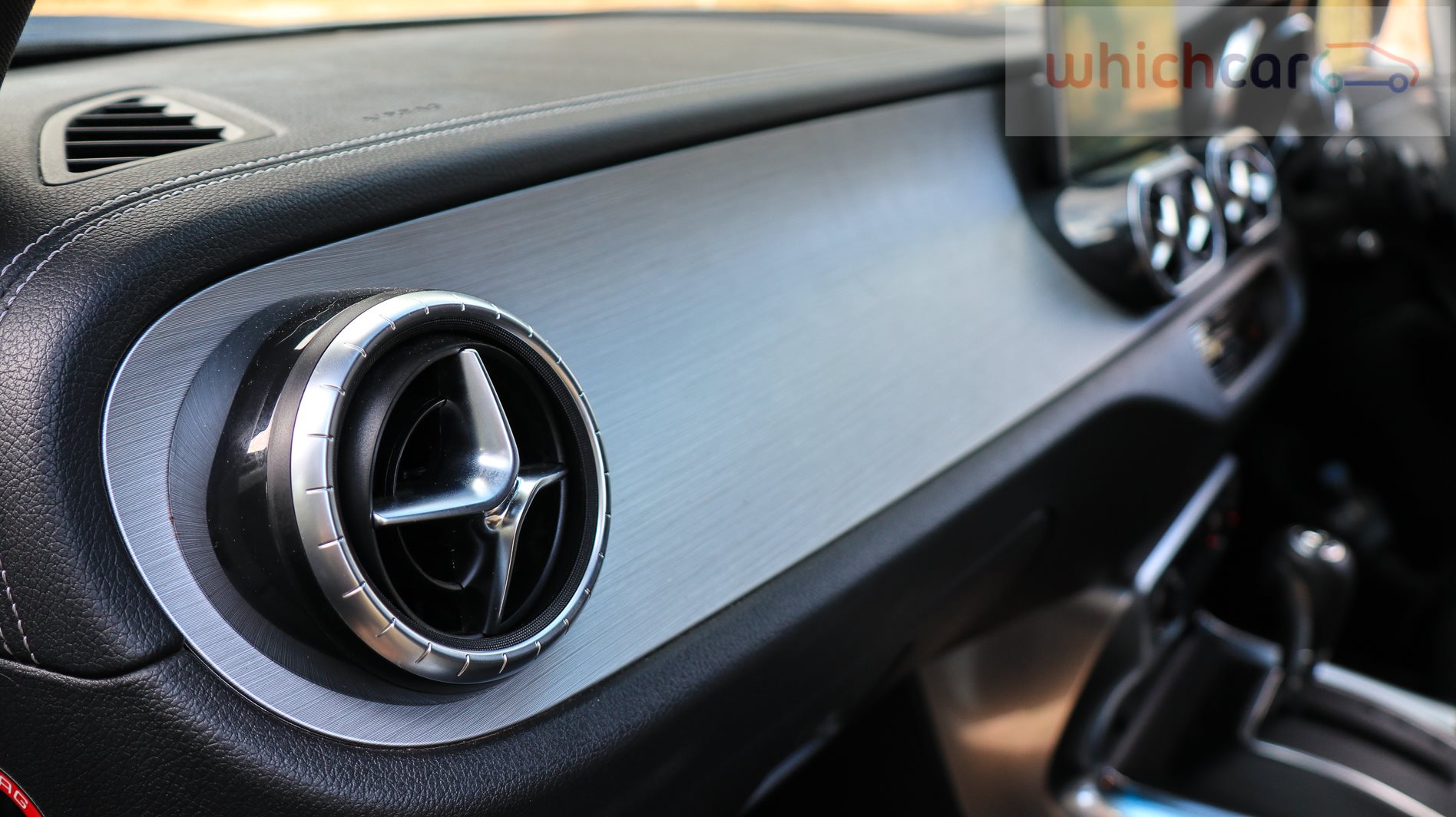 There are hints of Merc in the radial air vents and the small multimedia screen that sits proud of the dash, but underneath that, the button array is straight from Nissan central casting. If you have a C-Class, you would barely recognise that the X-Class was conceived in Stuttgart.

It does use Merc’s jog-wheel multimedia interface, but even that highlights more hard, plain, cheap-looking plastics around the shifter.

What makes this all a bit odd is that Mercedes has history and form when it comes to building properly burly off-roaders that look the part; look at the G-Professional series, for a start, which looks like it’ll survive the apocalypse that comes after the apocalypse.

The seats are decently sized, though the front seat bases are a little short.

More startling, however, is the lack of seat heaters, which at this price point is almost shocking in its omission. The lack of reach adjust on the steering wheel, too, is an annoying eye-opener. 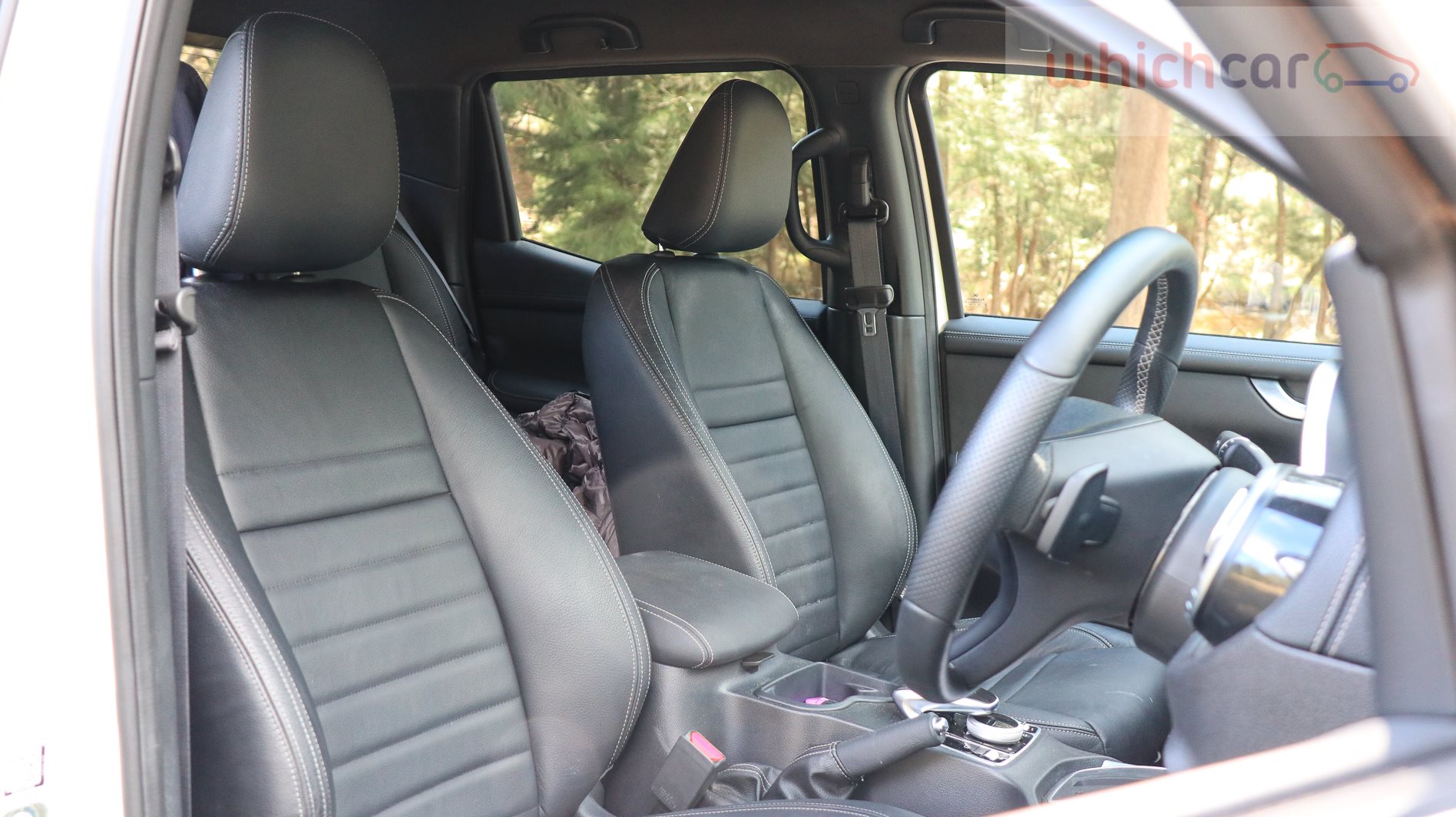 There’s padding for elbows on each side, which is a nice addition, but there is a frustrating lack of storage space in and around the cabin.

There are vents for rear passengers as well as a 12v charging port, and there’s a pair of ISOFIX baby seat mounts, but really, there is little in the way of upmarket features that you might expect of an $80,000 Mercedes. The lack of Apple CarPlay and Android Auto, too, is quite astonishing.

Our colleagues over at 4x4 Australia have done a fine job testing the Mercedes-Benz X350d off-road, so we concentrated on how the X-Class drives on the road. And it’s not a great news story, unfortunately.

On paper, the front wishbone/rear multilink coil-sprung set-up, along with more chassis rigidity from extra rail braces and a bit more width across the vehicle should equate to a better package than the Navara upon which it’s based – and which took Nissan a solid three tries to get somewhere near right.

Dynamically, though, the steering is less than ideal. There’s little feel, and inches of play off centre, making it hard to get a read when adding lock on the road.

Compare it to something like a Holden Colorado or Amarok, and it’s not even in the same suburb, let alone ball park.

Its unladen ride quality is surprisingly firm, too, which is a surprise given the suspension configuration. I don’t yet have a view on where most X-Classes will see out their days, but a few big bags of rose potting mix or Irish wolfhound kibble wouldn’t go astray in the tray. 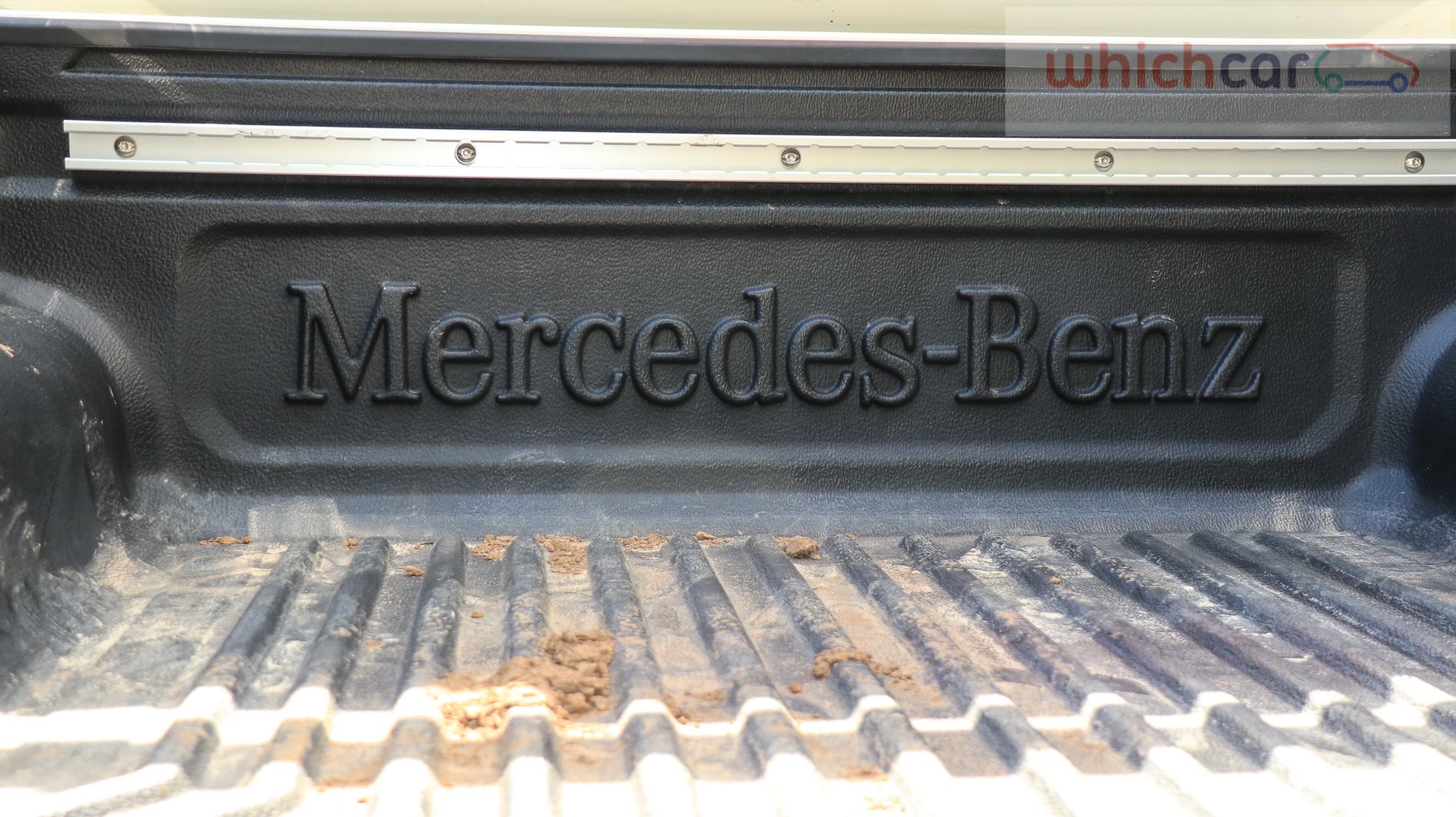 The 3.0-litre V6 turbo diesel - which makes a creamy 190kW and 550Nm - has great depths, though its ultimate performance is blunted by that two tonne-plus mass. It matches well with the seven-speed auto and wafts, rather than thrusts, the X350d up the road. 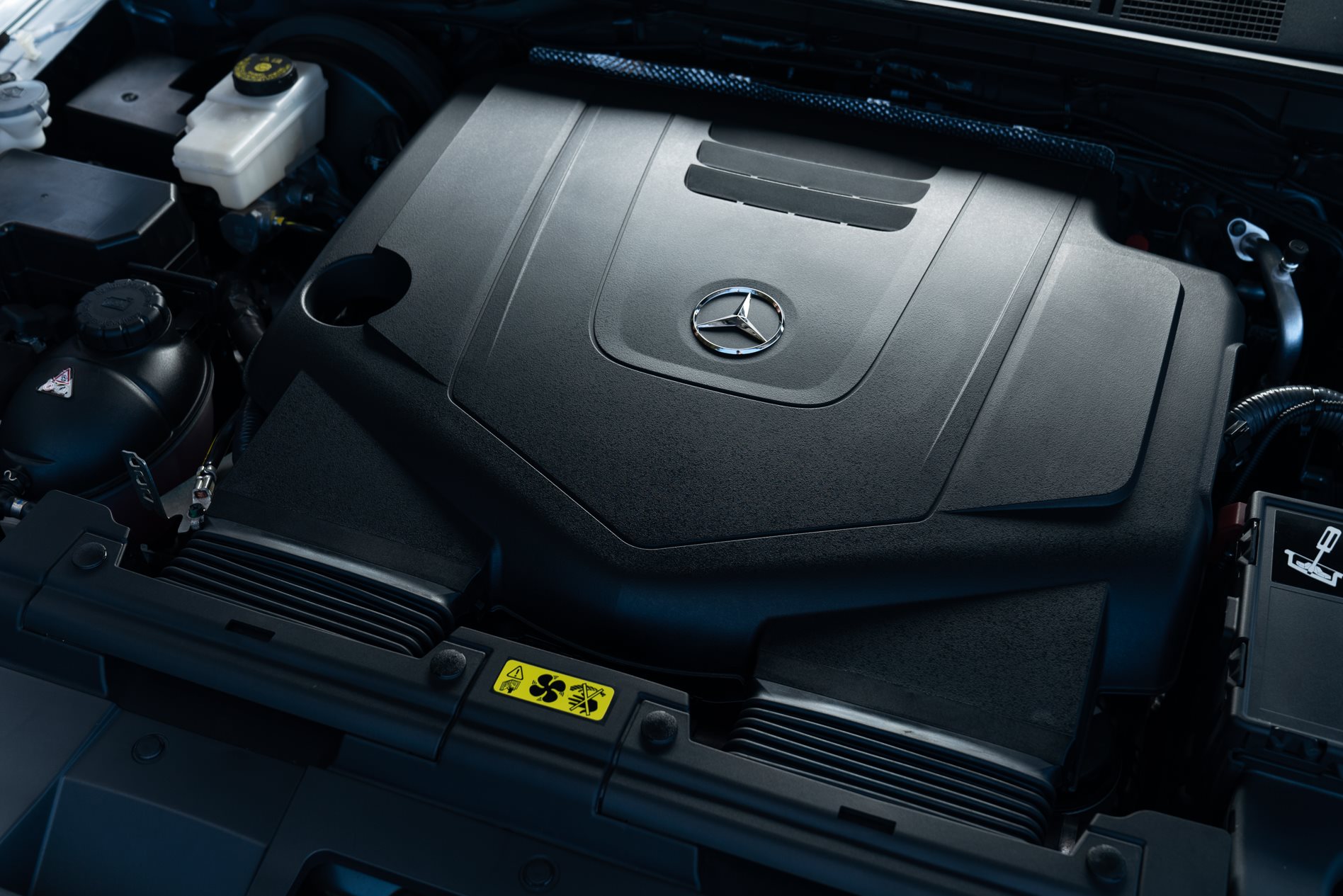 It’s all over just past half-throttle, though, so it seems more humane to stroke the X-Class along rather than trying to batter it into submission.

Its real strength is noise isolation – the X350d cabin is serenely quiet, and easily the best amongst all of the dual-cab class. Even wind noise from the huge wing mirrors is impressively muted.

On balance, the X350d can be viewed in a few ways; as a legitimate effort to broach the upmarket dual-cab ute segment that’s not gone quite right on the first go; an example of initial market concept and final product reality not meeting in the middle; or as a cynical effort to tap into a profitable market sector in a minimal timeframe without much outlay.

I think it’s a combination of the first two; the X350d doesn’t, for me, truly represent Merc’s luxury tenant with its interior presentation, even given its usage envelope as an off-roader. Its overall performance, too, lags behind that of competitors ten or more grand cheaper than it.

And perhaps Merc customers are voting with their feet – Merc’s website is already offering $5000 worth of accessories as an incentive for X-Class V6 buyers, barely a month after the model hit the showrooms.

The X350d feels a bit like it’s built around a badge and an engine, but overall doesn’t feel like it’s worth the high price of entry, especially considering the strengths of some of its key competitors. 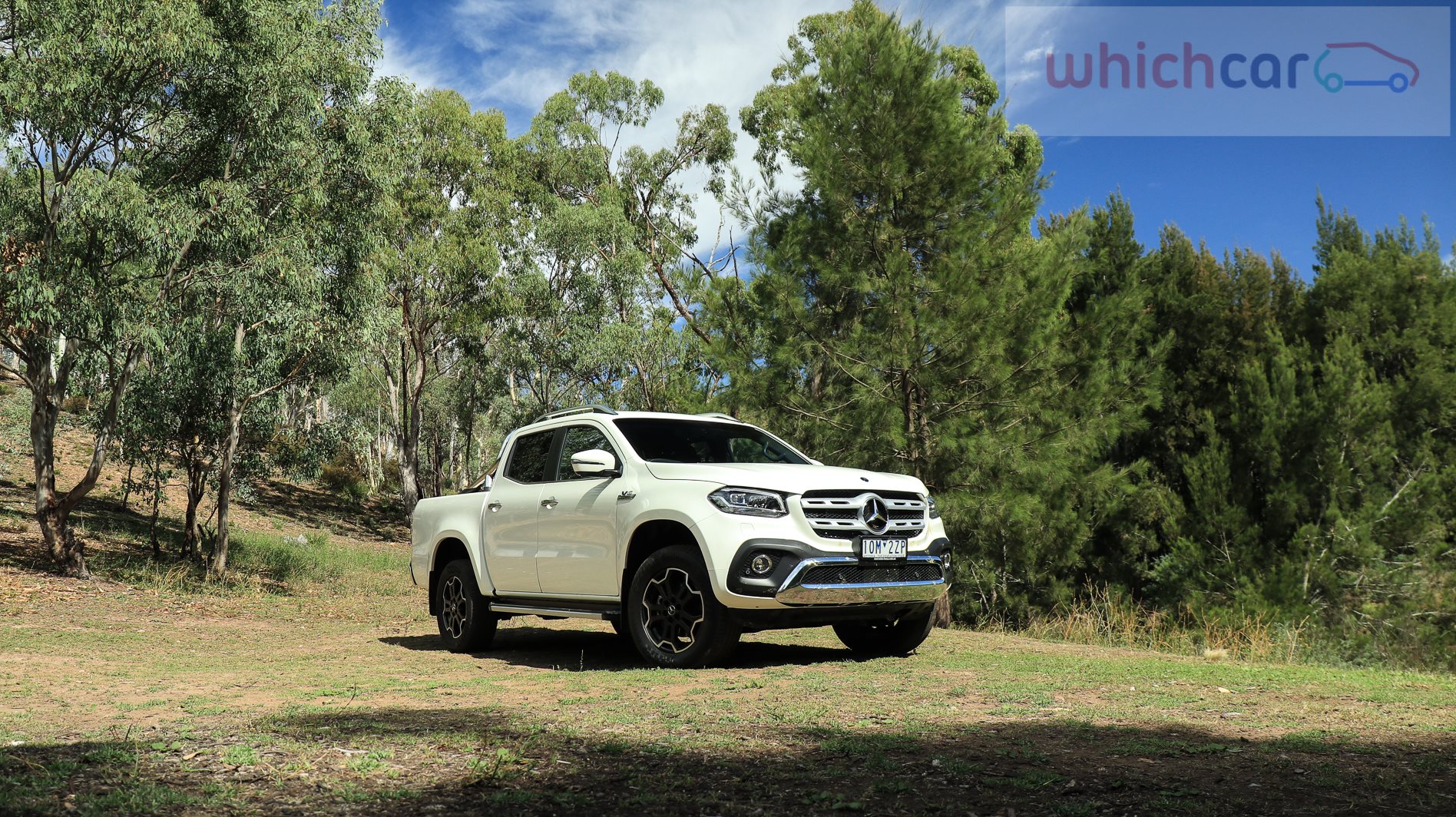 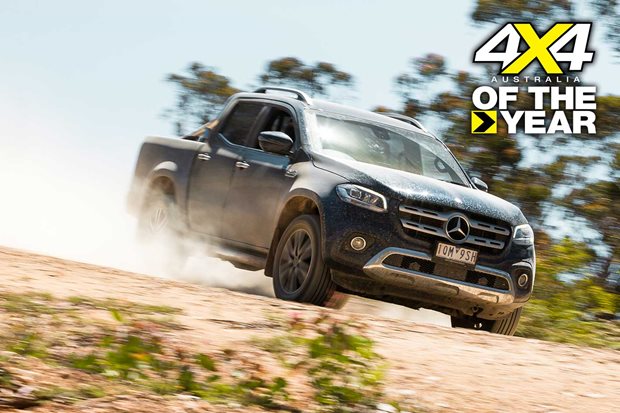 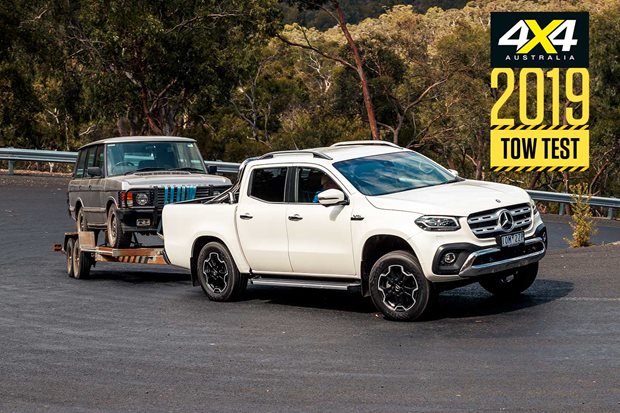 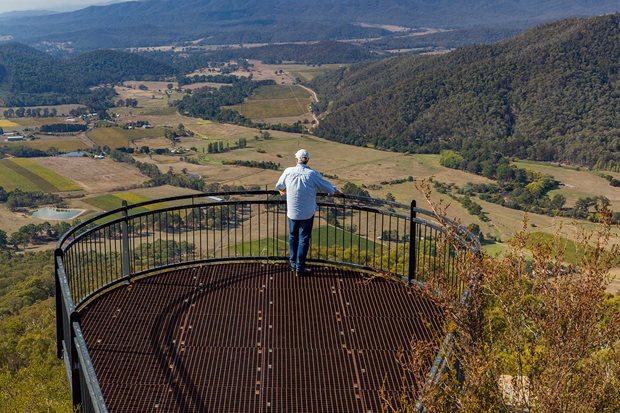 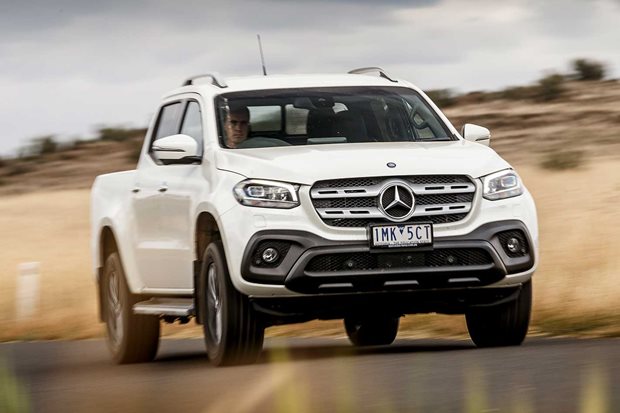 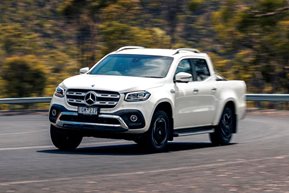 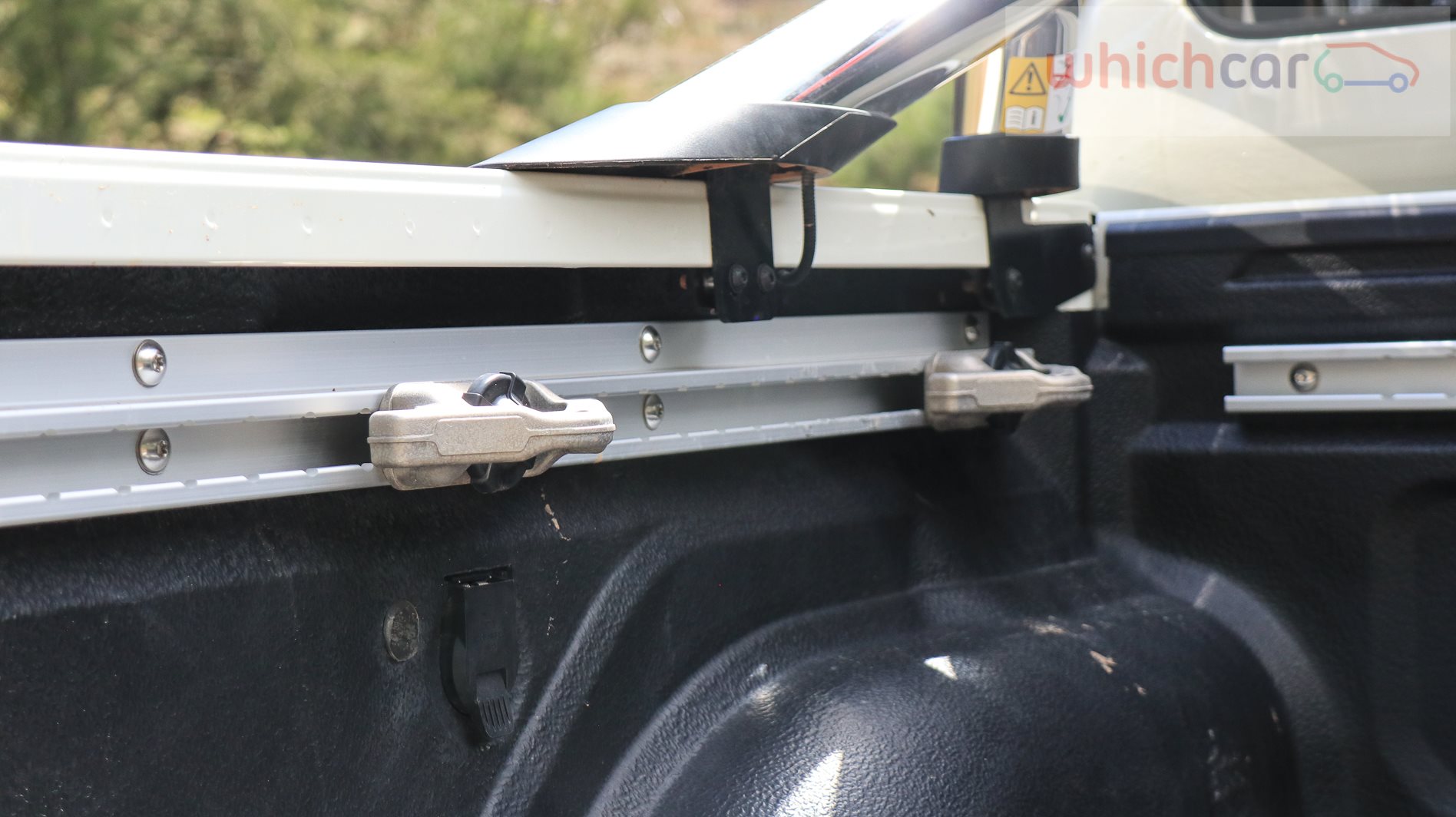 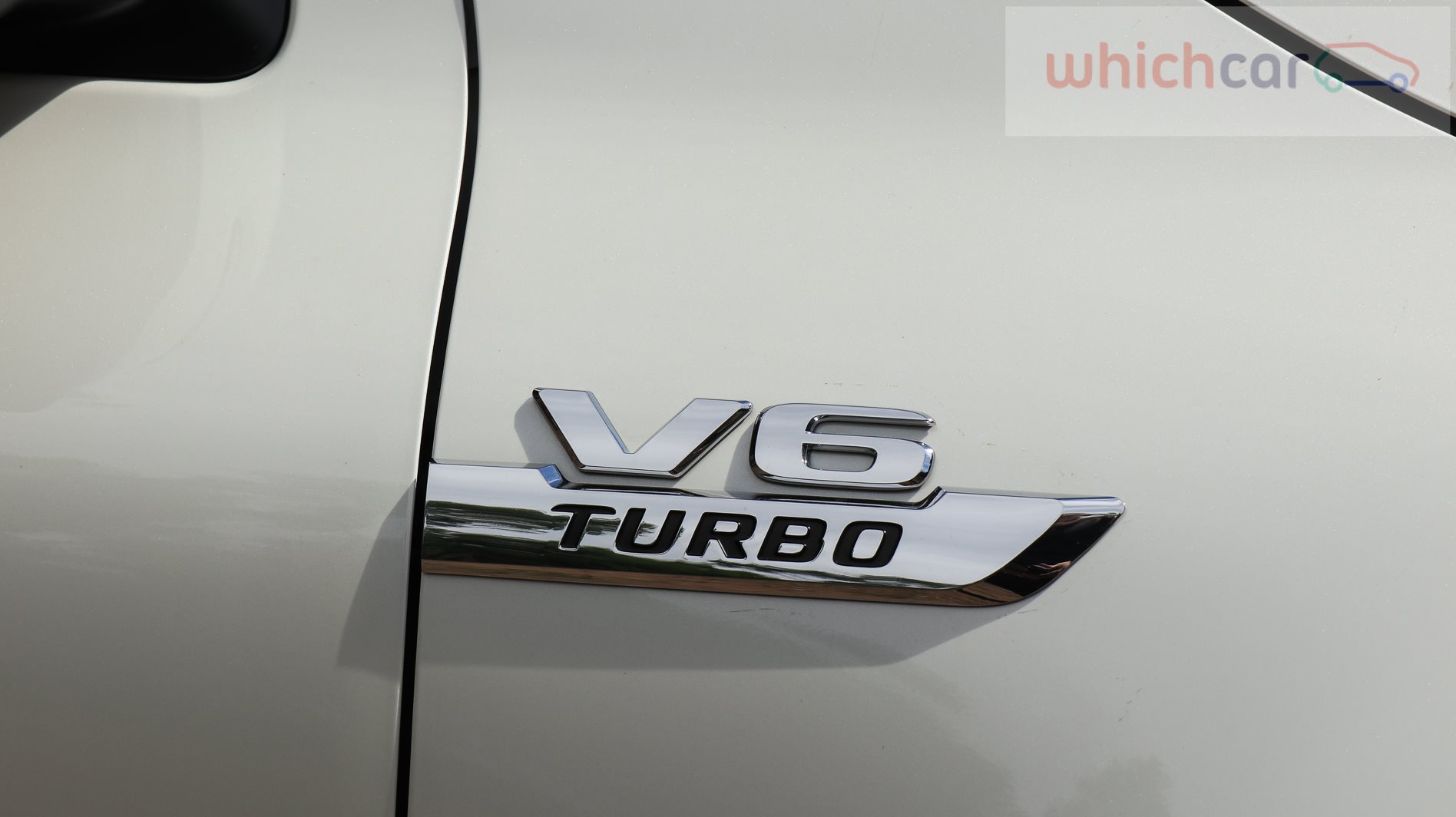 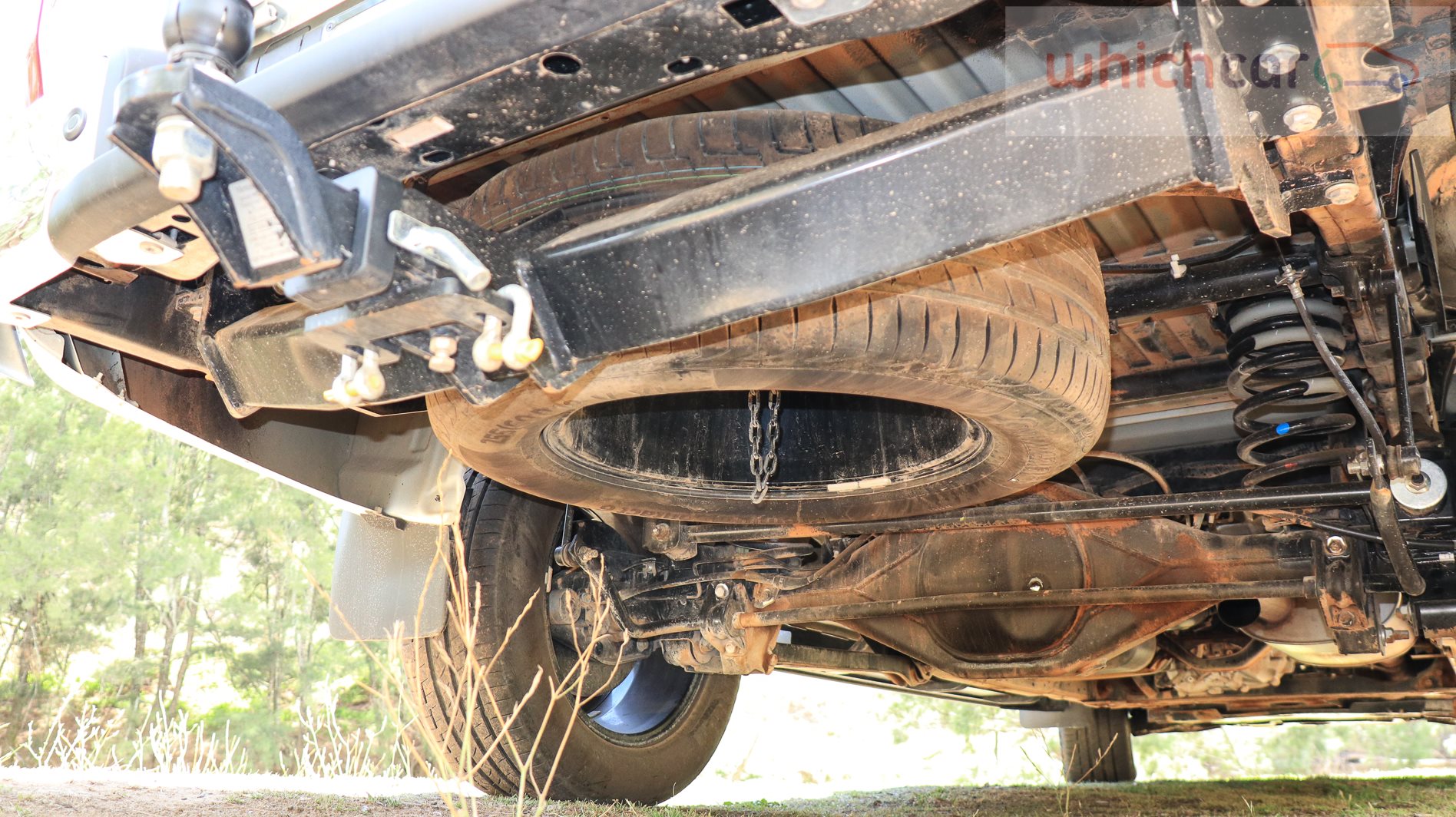 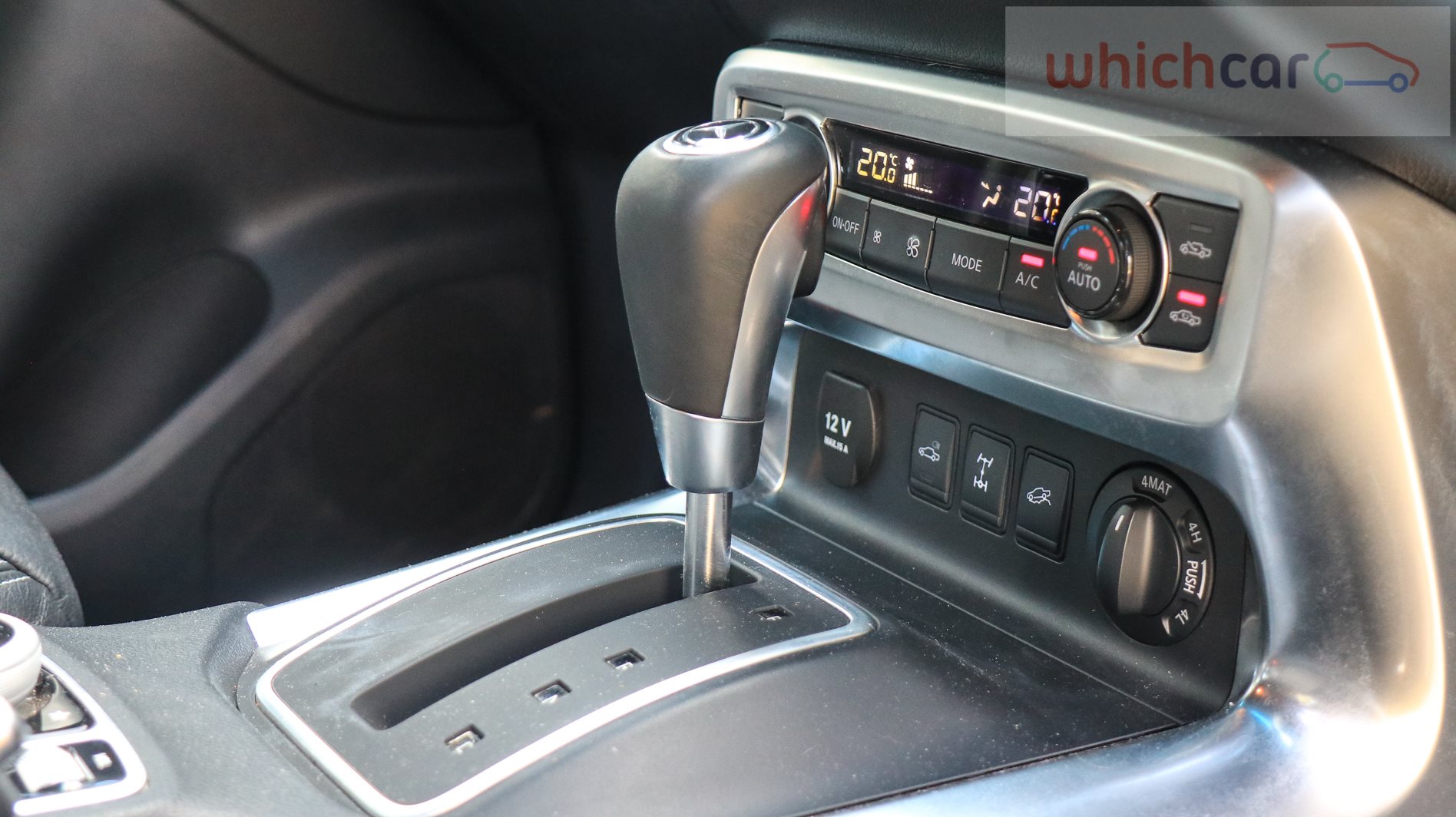 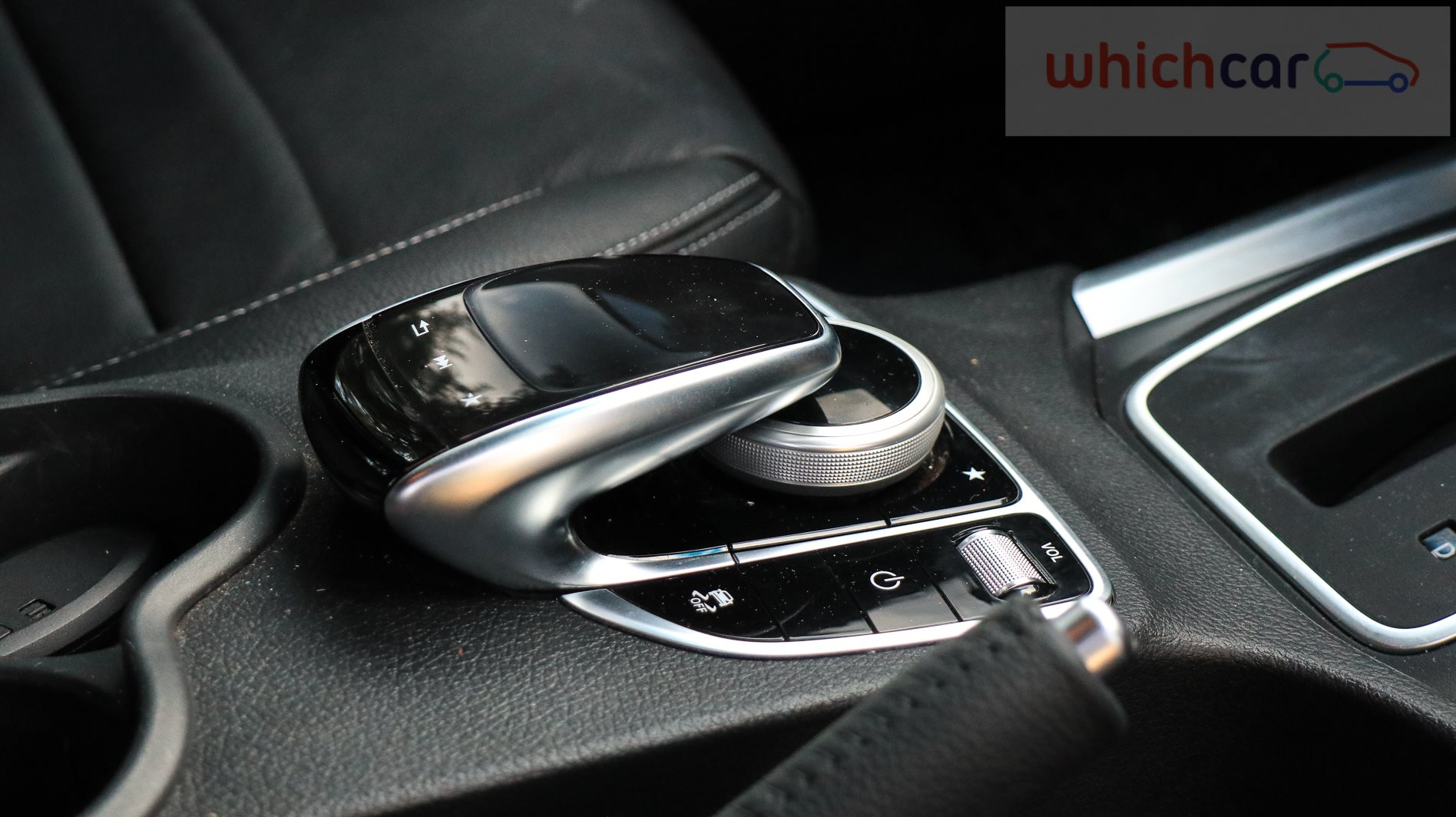 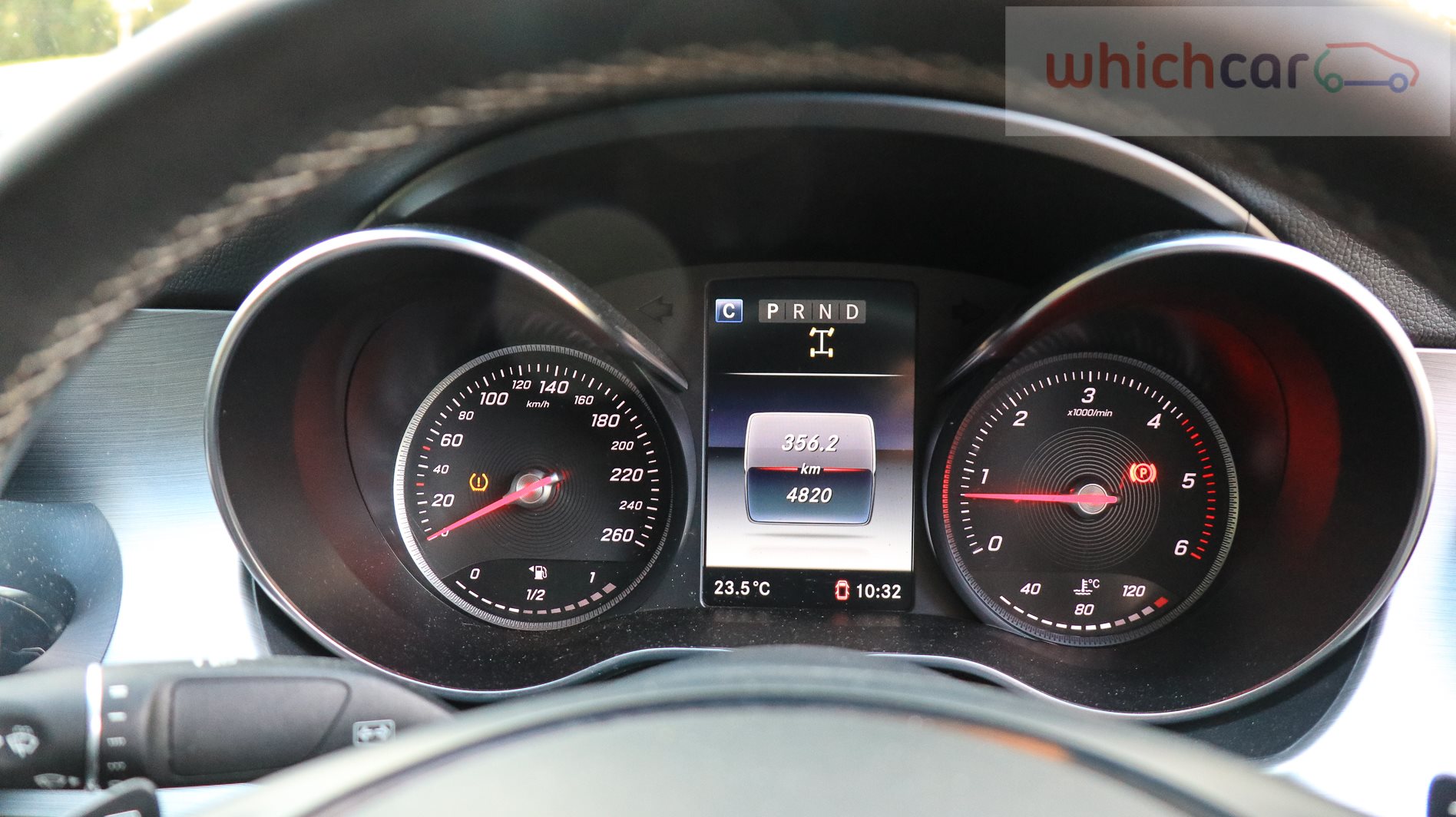 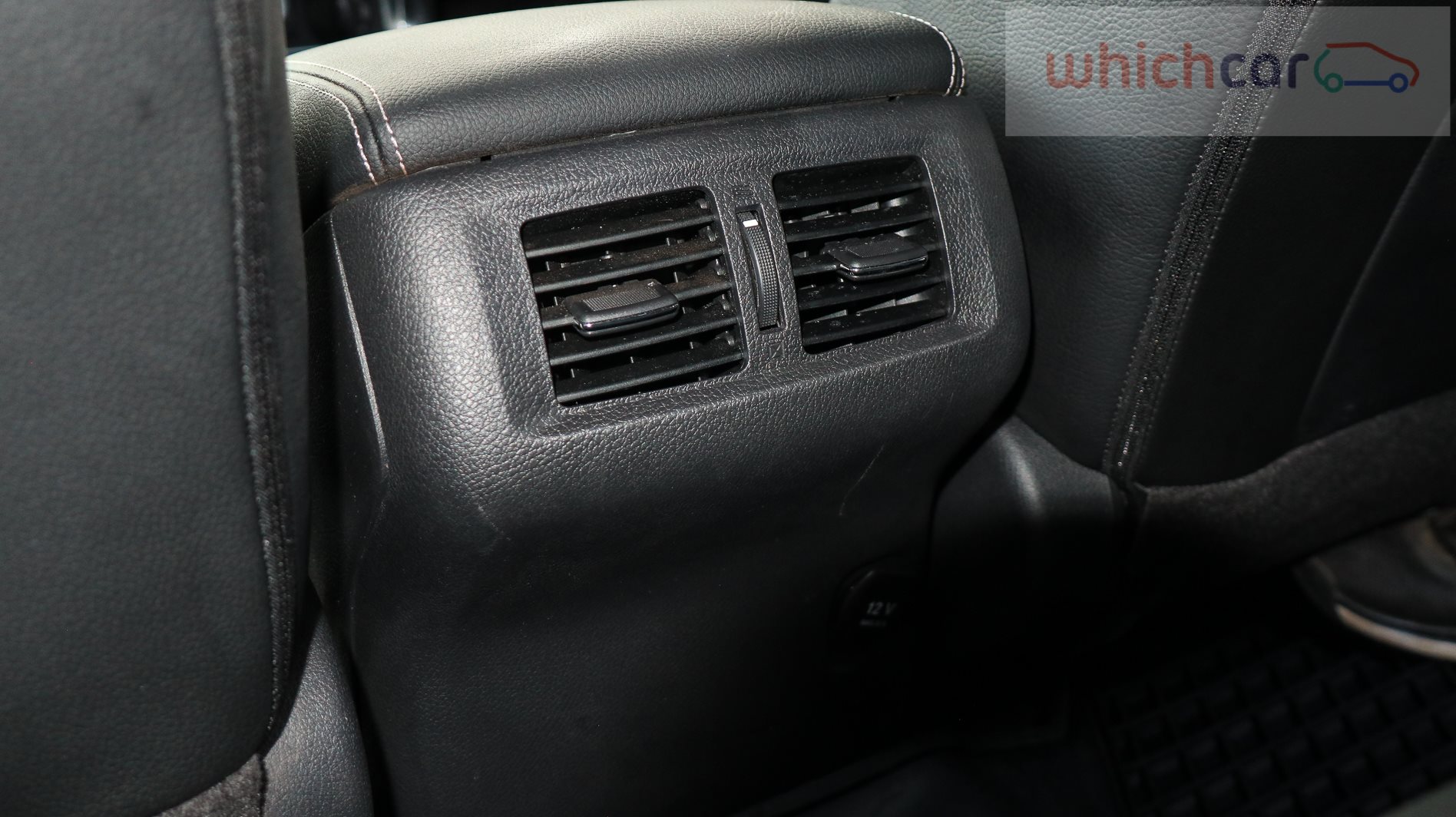