The Giulia Veloce is Alfa Romeo’s luxury mid-spec, mid-size sedan, which sits below the raucous twin-turbo V6-powered Quadrifoglio. Packing the most powerful iteration of the Giulia’s four-cylinder engine, the Veloce is a disruptor in what has become a somewhat stale luxury sedan segment. With a sticker price of $71,985, can it stick it to the established German and Japanese players, as well as leverage the hype of its more hardcore sibling? 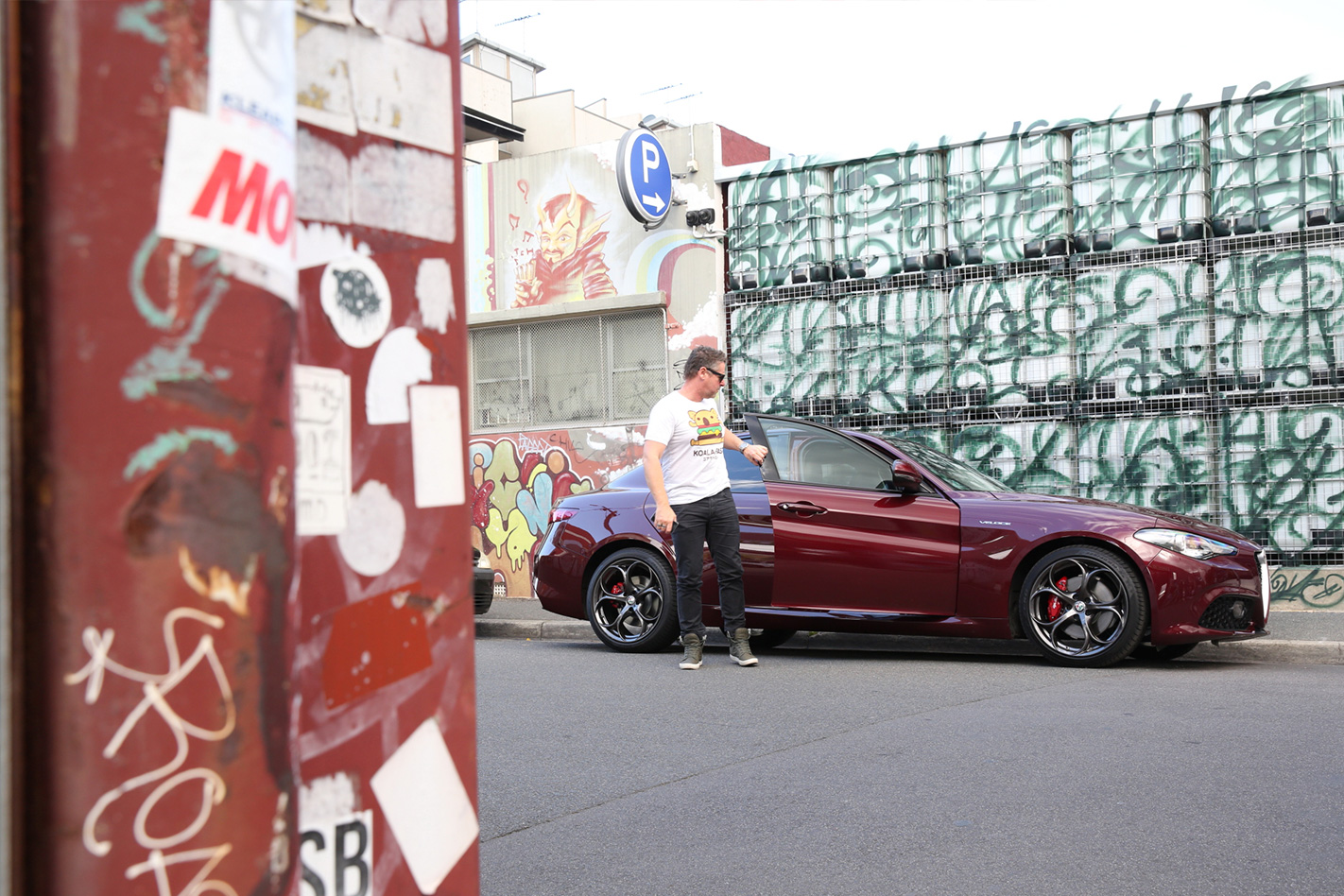 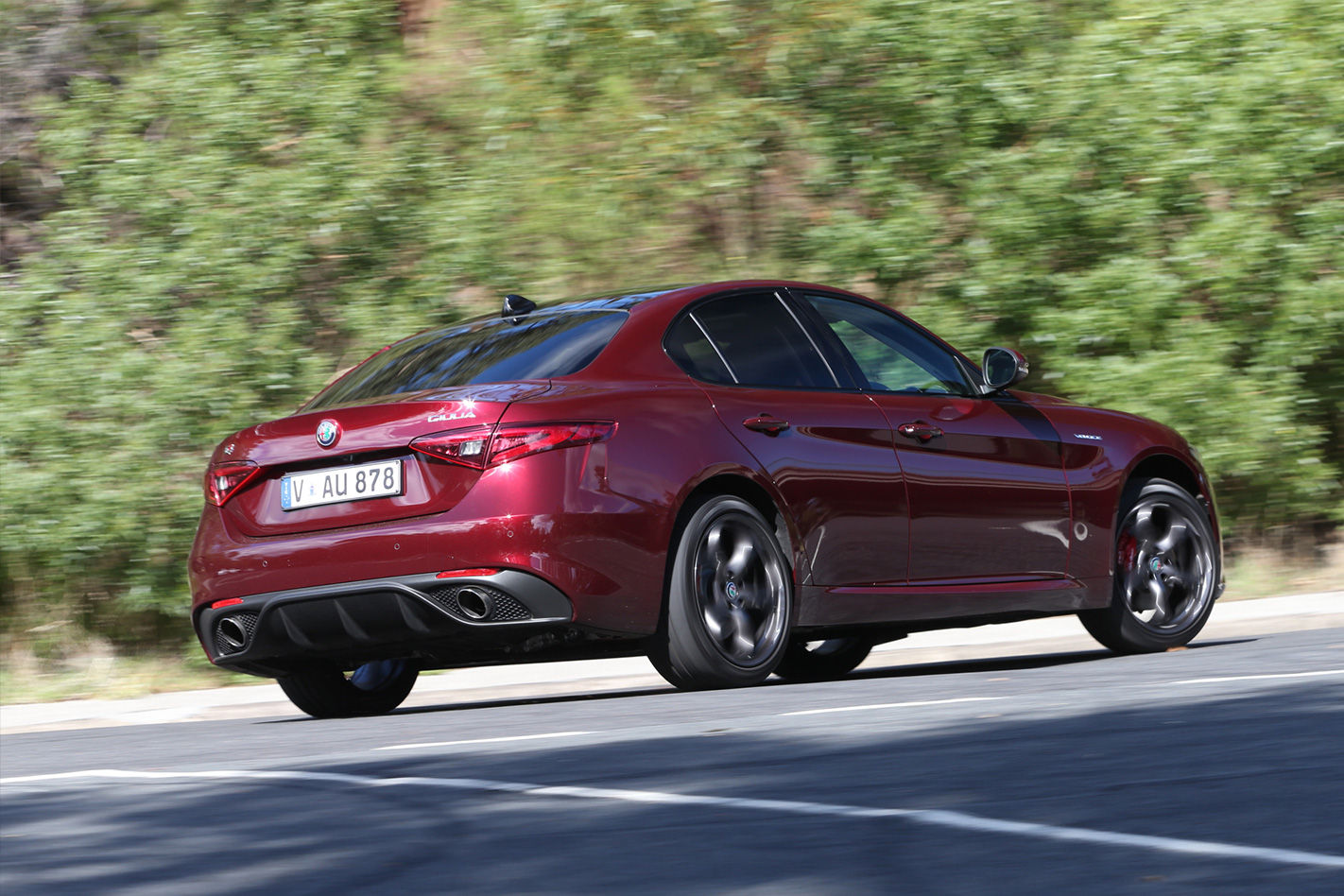 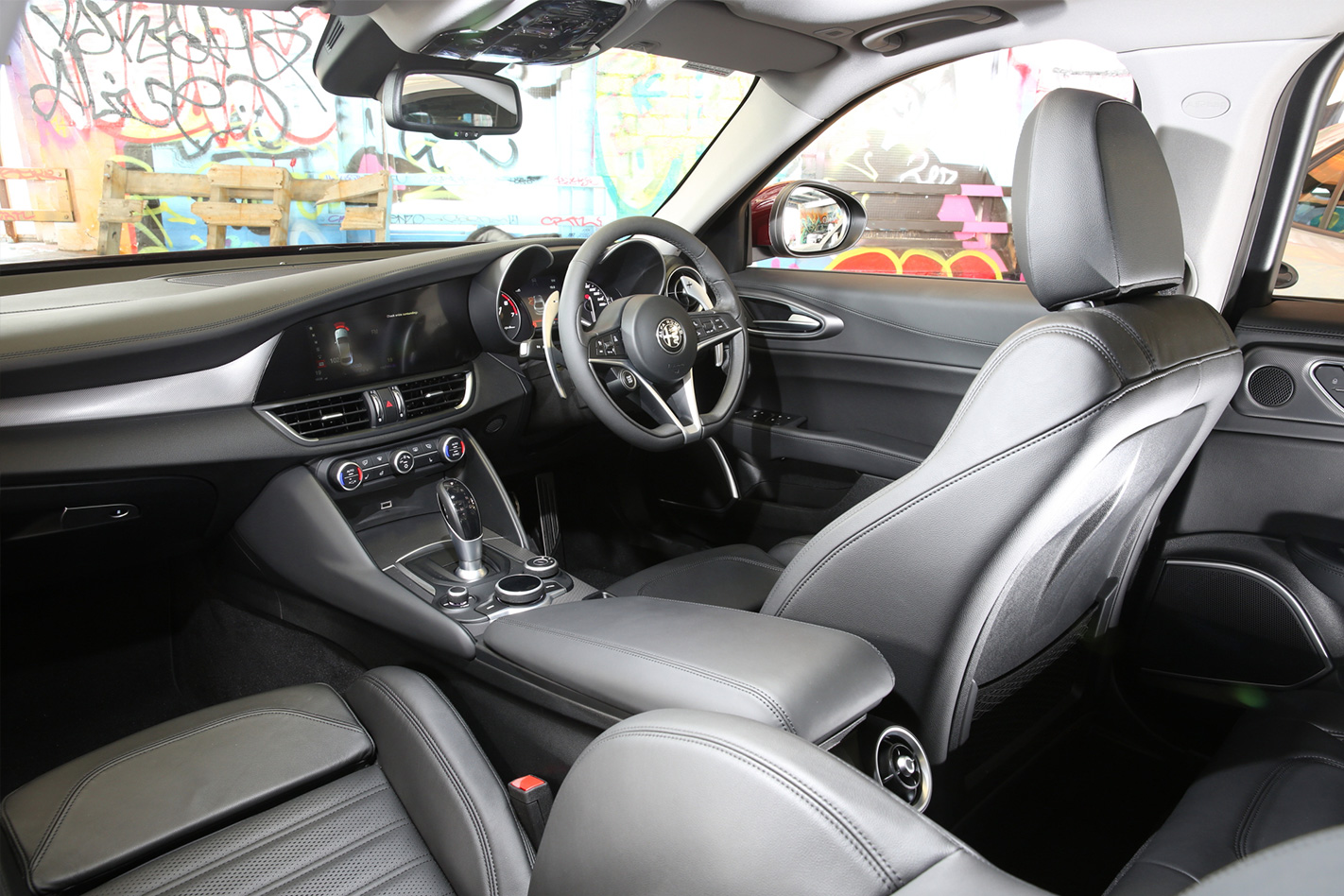