The Kia Optima is the Korean brand’s current mid-sized passenger car offering, vying for attention in a crowded segment. The Optima GT is generously equipped to fight more expensive rivals, and makes a good value proposition priced from $44,490, especially with a seven-year factory warranty. However, there are some quirks which potential buyers should be aware of before they join the growing fraternity of Kia owners. 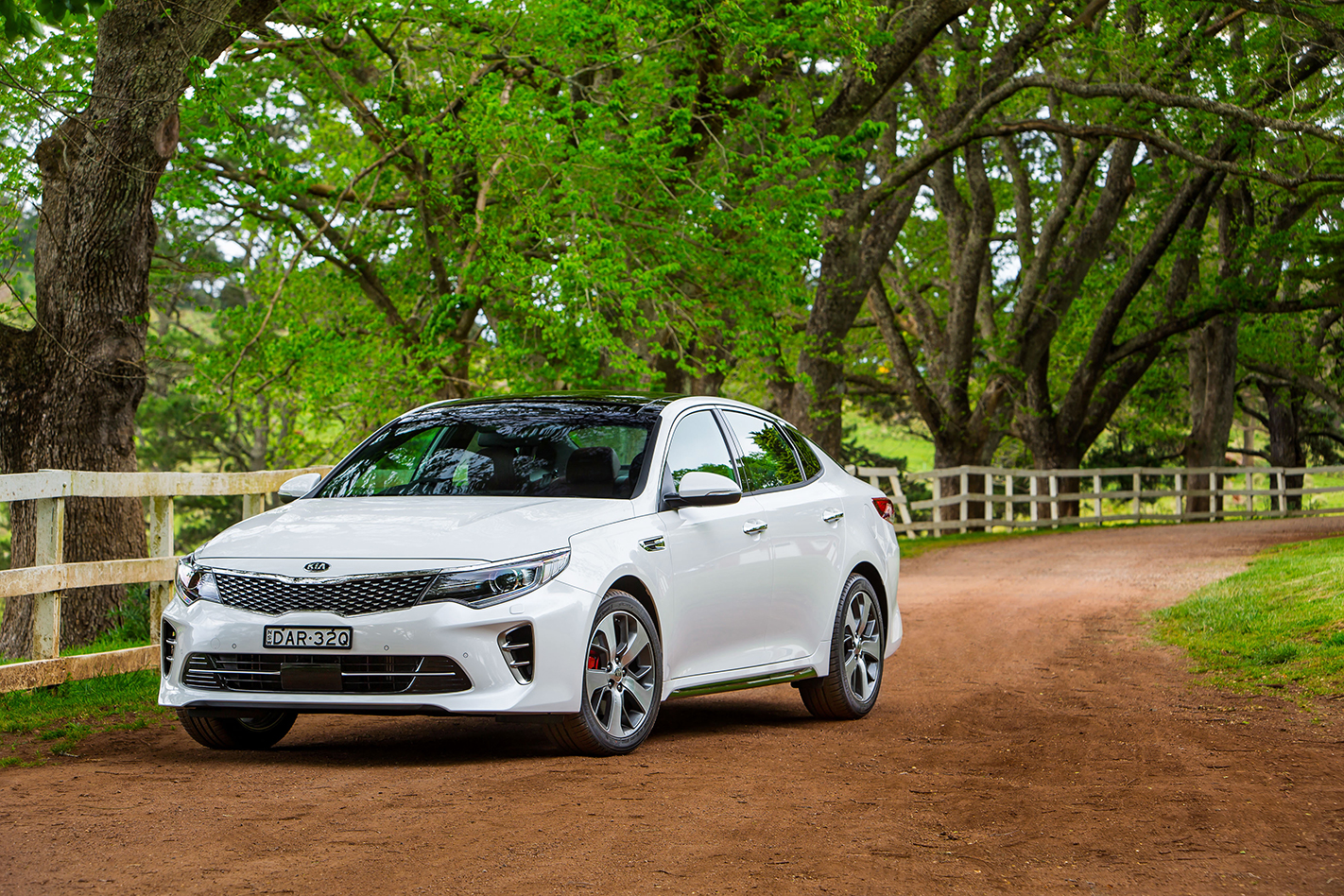 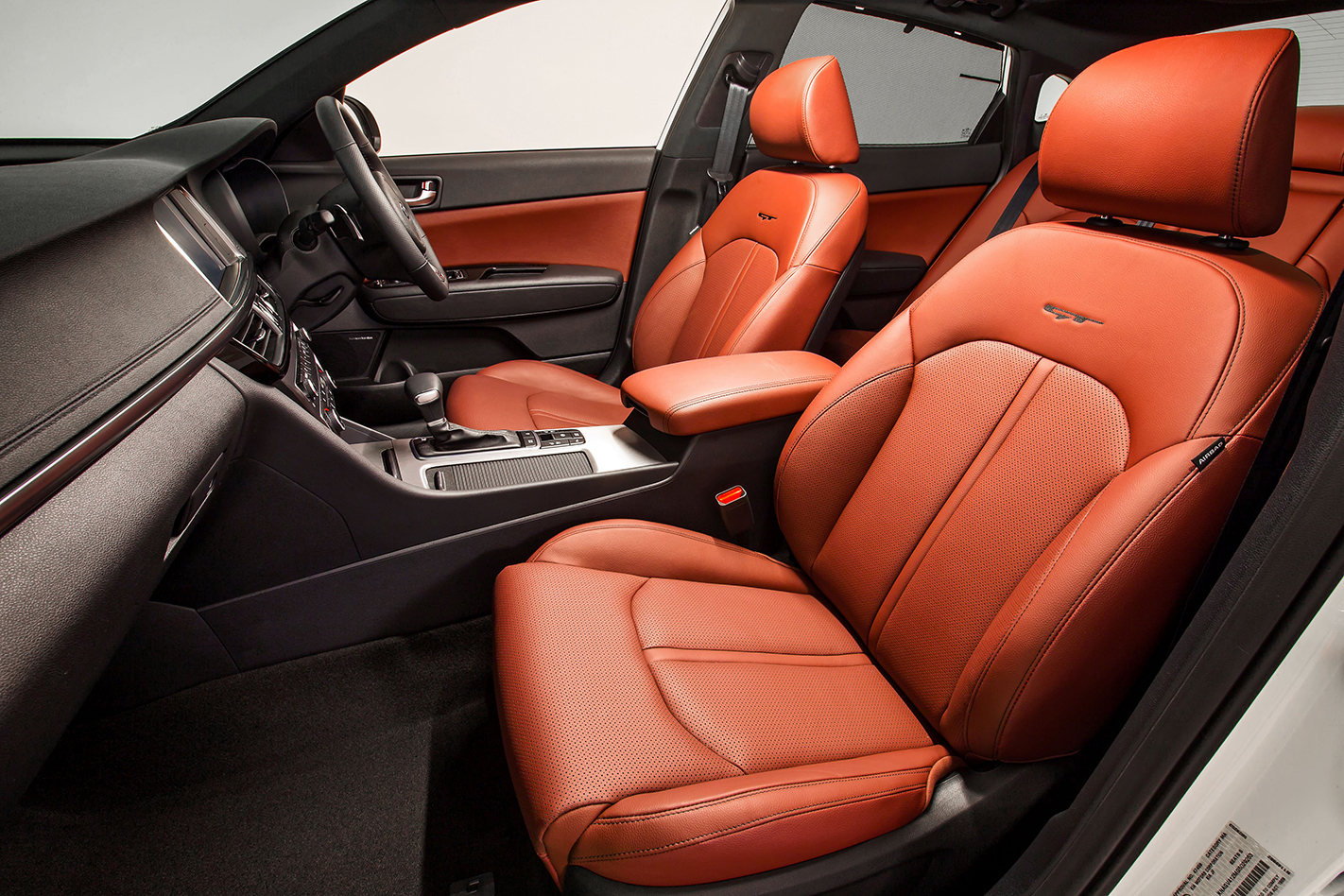 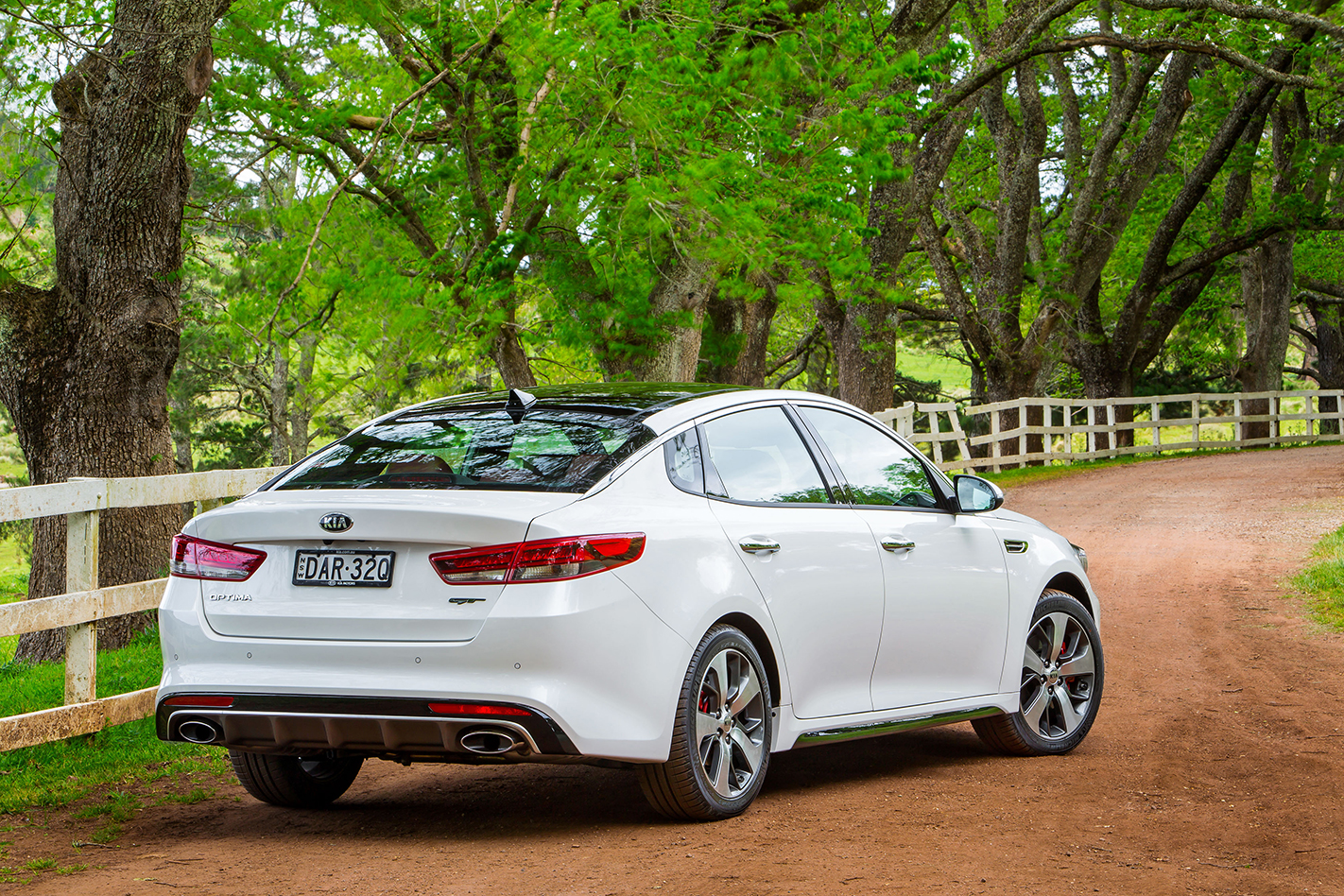 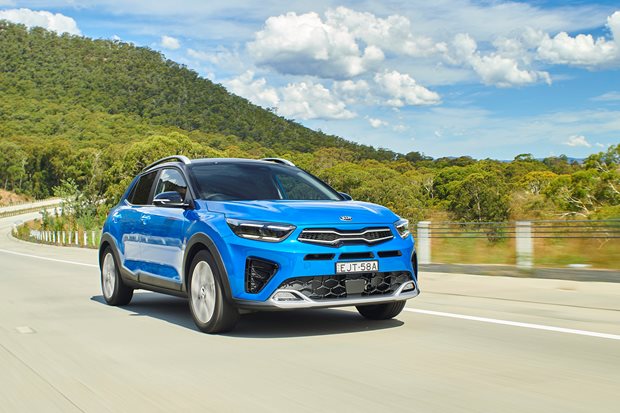