Ford Motor Company has released a video to show how its working to train autonomous cars to drive through various weather scenarios, like snow.

Driving in snow isn’t something most Australians need to worry about too often. But that doesn’t mean we don’t question autonomous cars’ ability to cope with tricky weather situations.

It’s a relief then that Ford has been testing self-driving cars in the snow. In Michigan’s Mcity, Ford has been testing the vehicles using surveying technology called LiDAR and 3D maps which are created during the drier months. The goal is to ensure the cars stay on the mapped out roads, even during times of low visibility.

The theory behind this testing is simple (although rather complex in technology): highly skilled drivers train the cars to perform manoeuvres drivers may encounter on the roads or in slippery conditions. The sensors that surround the vehicles then send the information to powerful computers with algorithms to process that information. Ford is quite literally training the robot drivers.

Wet and icy roads can be dangerous, so add robot control into the occasion and you’ve got yourself a pretty worrisome predicament. That’s why this type of testing is vital in ensuring the safety of autonomous cars as all-weather vehicles.

“As humans we understand that can happen (weather changes) and we know how to deal with it and we need to make sure that our autonomous vehicles can also deal with those situations in the same way,” Ford’s Global Manager of Driver Assistance Research, Greg Stevens, said.

Part of us is really excited to see this new technology evolve, but another part is worried that this proves Will Smith’s movie, iRobot, is in fact a prophecy. 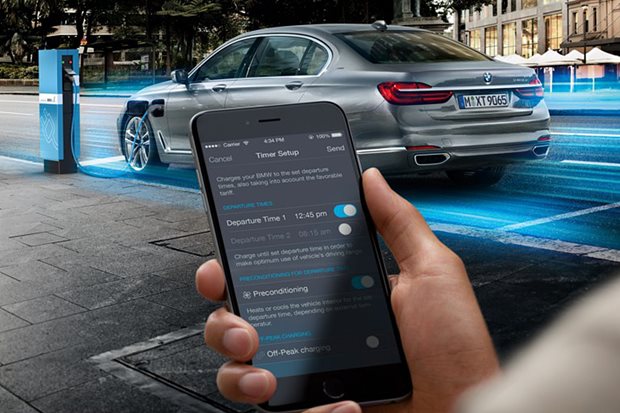