The tough trek into Walcott Inlet is the best wilderness trip in the whole of the Kimberley. Who says? Ron and Viv Moon do!

The tough trek into Walcott Inlet is the best wilderness trip in the whole of the Kimberley. Who says? Ron and Viv Moon do!

The climb up Magpie jumpup is tough. I slipped the Patrol into low-first and let the transfer box’s Gearmaster rock-crawling cogs haul the Patrol and the Tvan up the rock ledges, the engine ticking over just above idle.

The jumpup we were traversing is just one of a number of steep, rocky climbs on the track to Walcott Inlet in the Kimberley’s far west. The only access these days is via Mt Elizabeth station and while the entry fee of a hundred or so bucks may seem a little steep, you only have to realise it takes a crew from the station and Bachsten Camp two to three weeks to cut the track through after every wet season ends to know that it’s worth every cent.

This vehicle track was first established by Peter Lacy (current owner of Mt Elizabeth) and his brother back in the early 1960s to open up access to the Munja pastoral lease for a new purchaser. Since then, the Lacys have kept the track open and it has never been an illegal track, as some local greenies would like to promote it.

Along the way you’ll also cross a few creeks and a couple of major streams, which, in the dry season, are generally nothing more than a pleasant trickle over some rocks. Nearby there is nearly always a spot to camp.

Passing through the rugged ranges, the observant traveller will see a cave or overhang here or there and closer investigation will often reveal some fabulous Aboriginal art. A giant reclining Wandjina (sea spirit) decorates one cave we found while in another the many heads of mouthless Wandjinas dominate the rock canvas.

In others, we’ve found the age-old remains of burials while in hidden places we’ve found the enigmatic Bradshaw figures, their lithe bodies still seeming to dance to some ancient rock music.

Bachsten Camp, about two-thirds of the way along the route on the edge of Bachsten Creek, is a top spot to spend a couple of nights. In the surrounding hills and rocky outcrops there is plenty to discover and after a hot day of walking and exploring the creek is a delightful spot to cool off.

From here, the track gets rougher and tougher, although you may have thought that would be impossible. Still, halfway up one climb is the closest place to stop for the short, rocky walk into Wren Gorge. Here, a large pool surrounded by red-raw rock cliffs receives its water from a trickling waterfall. It is a magical place.

As you get closer to Walcott Inlet, you finally break out of the ranges as you skirt the lower reaches of the Calder River before its confluence with the Charnley River at the very head of the inlet. 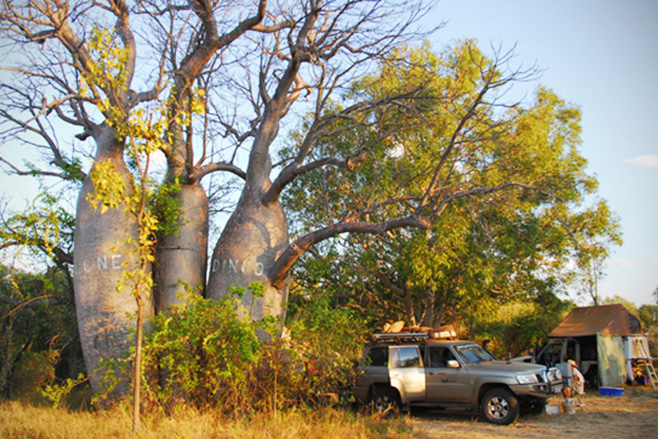 You’ll pass the remains of Munja Camp and of the old mission close by. Just a couple of kilometres later, and about 220km from Mt Elizabeth homestead, you’ll come to Lone Dingo Camp on the edge of the inlet, marked distinctly by three large boabs.

This place is at times mossie and sandfly city, but the fishing is something else and there are few places as remote as this that you can reach by vehicle – in Australia, let alone the Kimberley!

That’s just part of the magic, and while you can do the trip in two days, one way, it’s better to take your time to explore, discover and enjoy. In fact, that’s not a bad approach to life in general.

WHEN TO GO
From mid-May to the end of October is about the only time vehicle access is possible. Access may be closed off in future years.

STANDARD AND TIMES
This is a hard, two-day trek (one way) on obscure, sometimes non-existent tracks. Rocky step-like climbs and creek crossings mean that this is not for the faint-hearted. If you are the first vehicle through for the season it will be much harder, as the grass makes finding the track a challenge. Good navigation skills are essential. Tyre damage is very possible.

PERMITS, ACCESS AND CAMPING
Permits and keys are required from Mt Elizabeth station, 08 9191 4644, for the route west of Mt Elizabeth.

No facilities are provided in the bush camping areas.

To stay at Bachsten Camp, call 08 9191 1547; you must contact them beforehand. Hot showers, toilets and a pleasant camping area are provided. This route is closed during the wet season, generally up until May, when a team and tractor has slashed the route to Walcott Inlet.

ACCOMMODATION AND FACILITIES
The closest supply points to this route are at the Mt Barnett Roadhouse, 08 9191 7007, and the Immitji Store, 08 91917471, both on the Gibb River Road. Mt Elizabeth station, 08 9191 4644, offers excellent accommodation and camping. You must be self-sufficient in every way. Fresh water is scarce at Walcott Inlet, although there is normally some a few kays back in the last major creek you cross.

INFORMATION, MAPS AND GUIDES
The best map is Hema’s The Kimberley, while Ron and Viv Moon’s The Kimberley – an Adventurer’s Guide is the best book on the region.

VEHICLE RECOMMENDATIONS
This track is only suitable for well set-up 4X4 vehicles with low-range, good ground clearance and sturdy tyres. A winch may also come in handy. Note: All GPS readings in WGS84 datum. 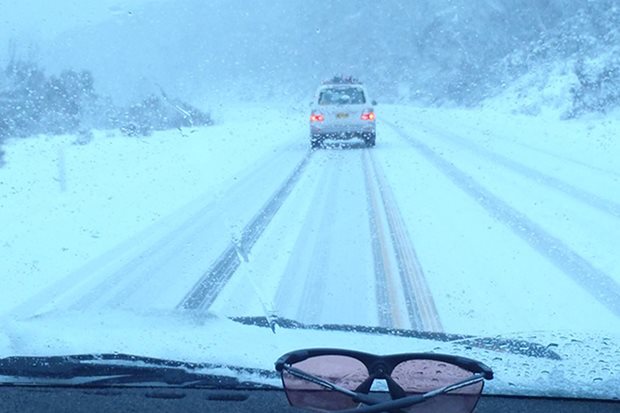 How to drive on snow and ice

Here’s how to stay safe when off-roading on snow and ice. 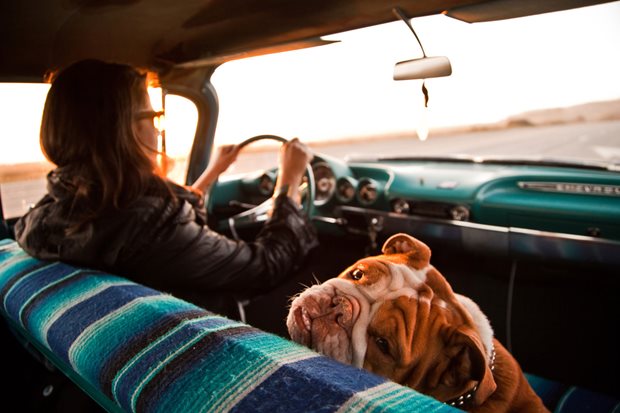 From upholstery protectors to fur-free living and beyond, consider this your pet-friendly checklist road tripping with a furry mate in the back. 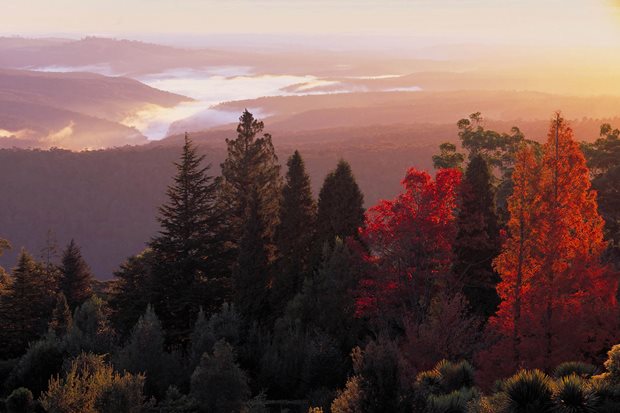