An oddball Aussie V8 way ahead of its time

There’s no sugar coating this, the 2004 HSV Avalanche was a poor performance car and ended as being one of Clayton’s more forgettable creations. But in theory, an all-wheel drive system in a station wagon driven by a big V8 was actually a great idea.

Besides the, erm, busy styling there were a few things that muddied its pedigree. Its all-wheel drive system, taken from the Holden Adventra, choked the V8’s headers packaging space, docking the Gen III LS1’s outputs by 15kW and 35Nm, for a total of 270kW and 475Nm. 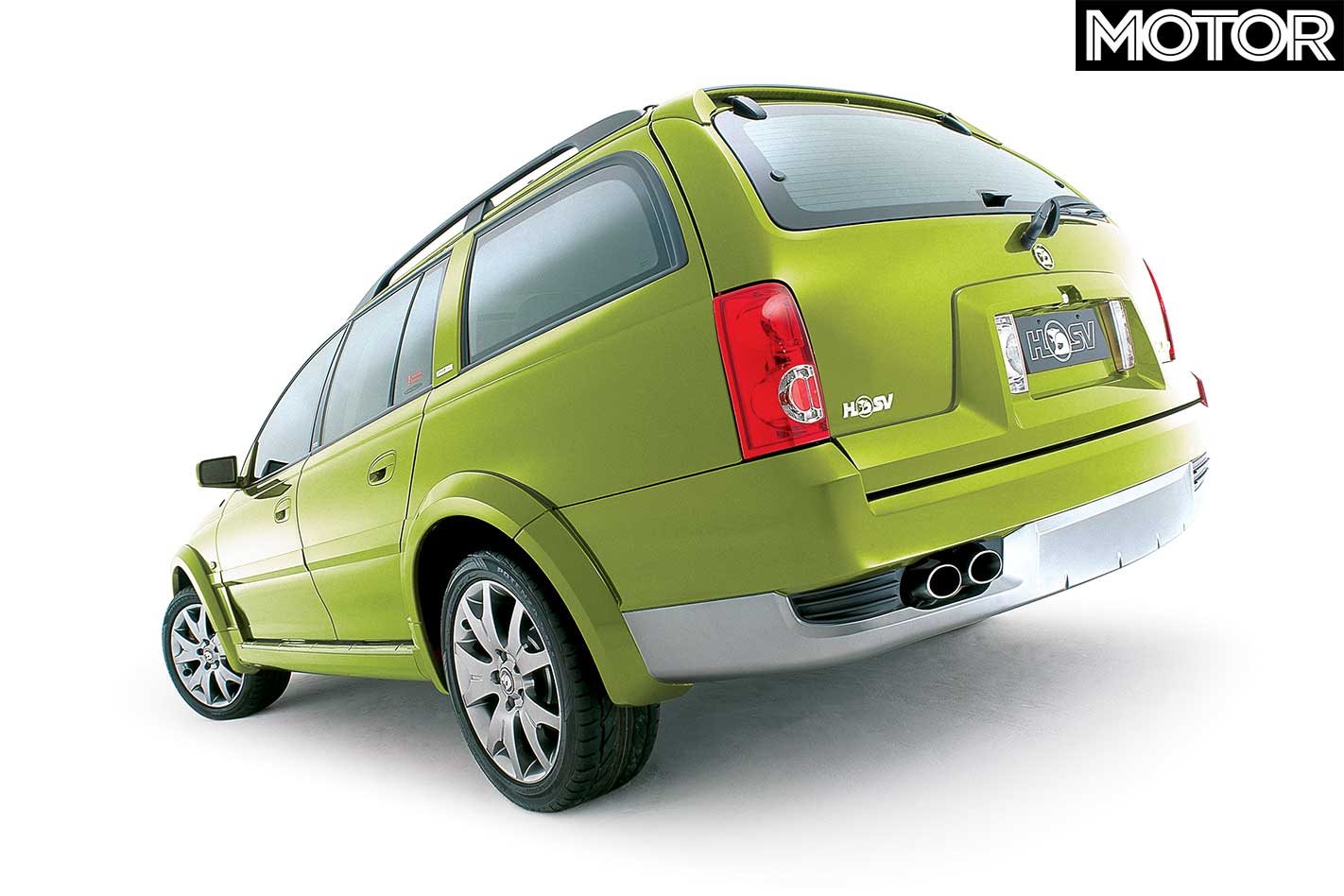 Then there’s the fact it had just over two tonnes to haul around. Driving through a four-speed automatic, back in the day we got the Avalanche up to 100km/h in 7.11 seconds and across 400m in 15.09sec. Your regular Clubsport could do mid-5s and mid-13s for about $10K less.

Bridgestone developed some special tyres for it, but those four 245mm tyre patches didn’t exactly dance, either, and preferred to understeer at the limit. This was even though torque was split 62 per cent towards the rear.

That said, in typical HSV fashion, Clayton didn’t cut corners building the thing. It got nice big brakes, could tow 2100kg braked and was kitted out with leather upholstery inside that felt a cut above what you found in a Clubsport. 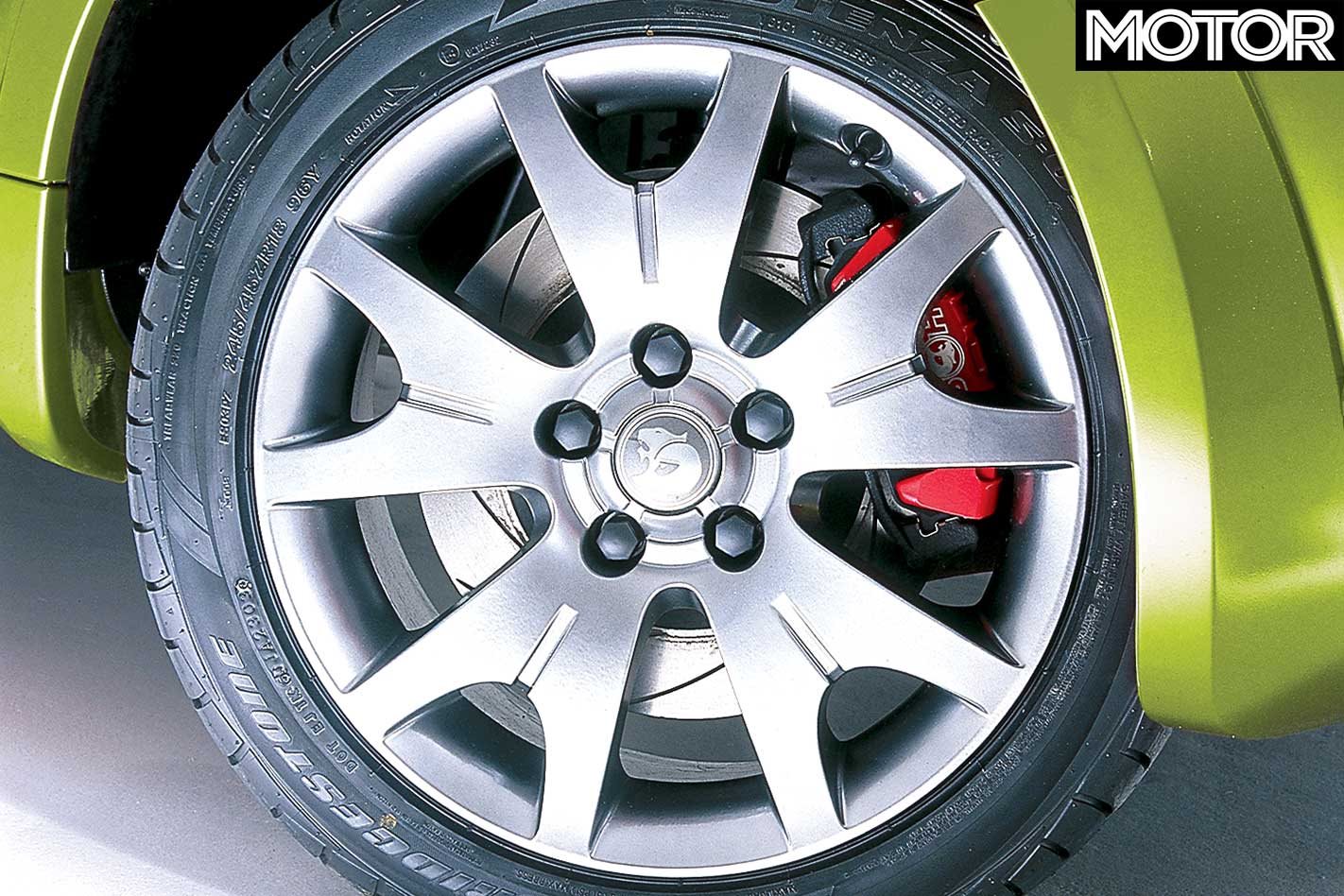 But to compare it against V8 sedans from its day is an injustice, because it really was more of an SUV-alternative. In fact, the spin-off XUV dual-cab ute was way ahead of its time and, in our opinion, way cooler than a Colorado.

Ground clearance was decent and to get anywhere near its straight line performance with an SUV back then would have cost you $203K for a Porsche Cayenne Turbo. Even Mercedes-Benz’s bad-mutha ML55 AMG was three tenths off in the 0-100km/h and 0-400m stakes. Its ride on Australia’s cruddy roads was also in a class of its own. So, ultimately it was a flawed exercise, but not pointless in hindsight. 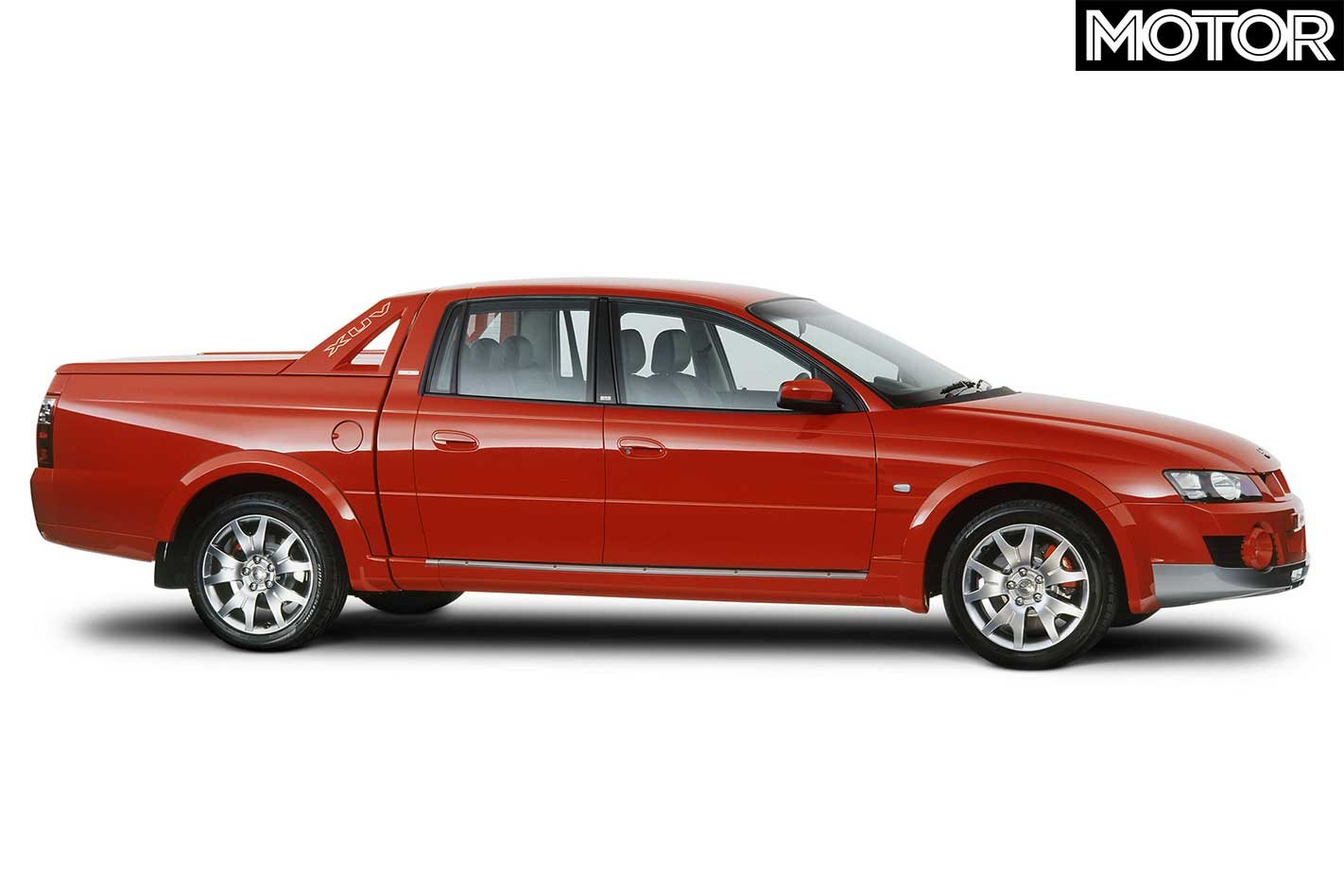