It’S EASY to be cynical about the Lamborghini Reventón. It was, in effect, a Murciélago LP640 in Air Force fancy dress, its polygonal exterior intended to mimic the sharp lines of fighter aircraft. The aeronautical theme continued inside, the standard instruments replaced by a trio of customisable TFT liquid crystal displays. 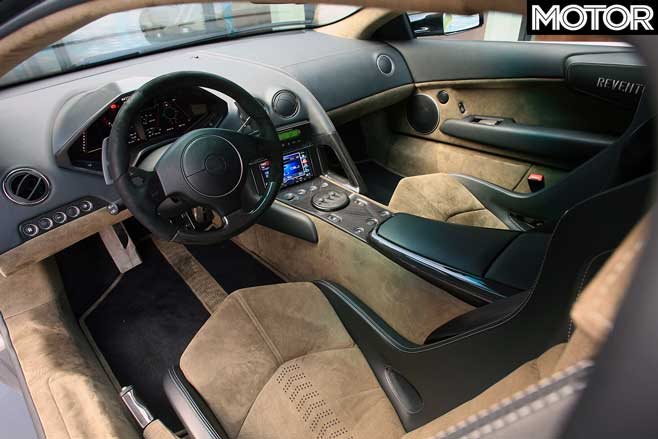 Mechanically, it was basically LP640, the 6.5-litre V12 bumped by 7kW to 478kW/660Nm, which wasn’t anything to sneeze at, and Lamborghini also installed carbon-ceramic brakes. The Reventón accelerated like it was being shot off an aircraft carrier, 0-100km/h taking just 3.4sec on its way to a top speed north of 340km/h.

But by far the most important thing about the Reventón, the factor that had the rich and famous clamouring for their engorged wallets, was its rarity.

Just 21 were built, 20 for customers and one for Lamborghini to keep in its museum. This exclusivity allowed Sant’Agata to get away with more than doubling the price of the (mechanically identical, remember) LP640 to USD$1m. Not that you could choose to buy one; they were reserved for Lamborghini’s “friends and collectors”. 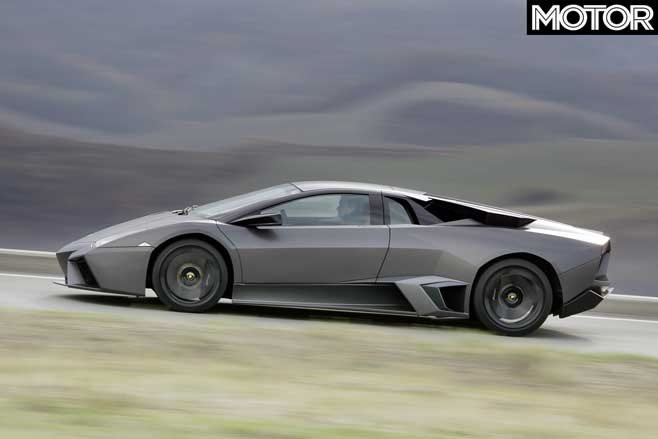 Sensing it was on to a good thing, Lamborghini repeated the trick by building 15 Reventón Roadsters, though it at least upgraded the engine to 493kW to match the mighty LP670 SV Murciélago swansong. The price went up accordingly, though, Lambo charging USD$2.1m for the roofless experience.

These ‘few-off’ models have become an important part of Lamborghini’s business, cars like the Veneno, Centenario, Sesto Elemento and the latest Sian FKP generating tens of millions of euros in revenue and a corresponding number of Instagram likes. Mind you, we wouldn’t say no to a limited run of the Huracan Sterrato… 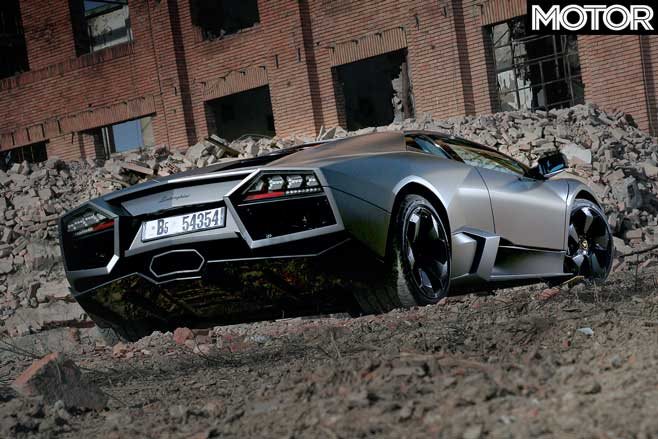