A timeline of Aussie-built Toyotas

As Toyota ends 54 years of manufacturing in Australia, we look back on every model made on our golden shores

TOYOTA'S catalogue of Aussie-assembled cars is far more extensive than the Camry, Aurion and Corolla. In fact, with Australia being the first country outside of Japan to have a Toyota factory built on its soil, the list of cars that were built here is a long one.

Toyota's Australian manufacturing presence will cease on Tuesday after 54 hard-charging years, so to celebrate the Japanese carmaker's commitment to our country we've compiled a list of the most significant Toyotas to be built on our shores - from the first CKD Tiaras through to the volume-manufactured Camry that will be the last to roll down the company's Altona production line.

Scroll through the above gallery and expand the captions to take a walk down Toyota Australia's memory lane. 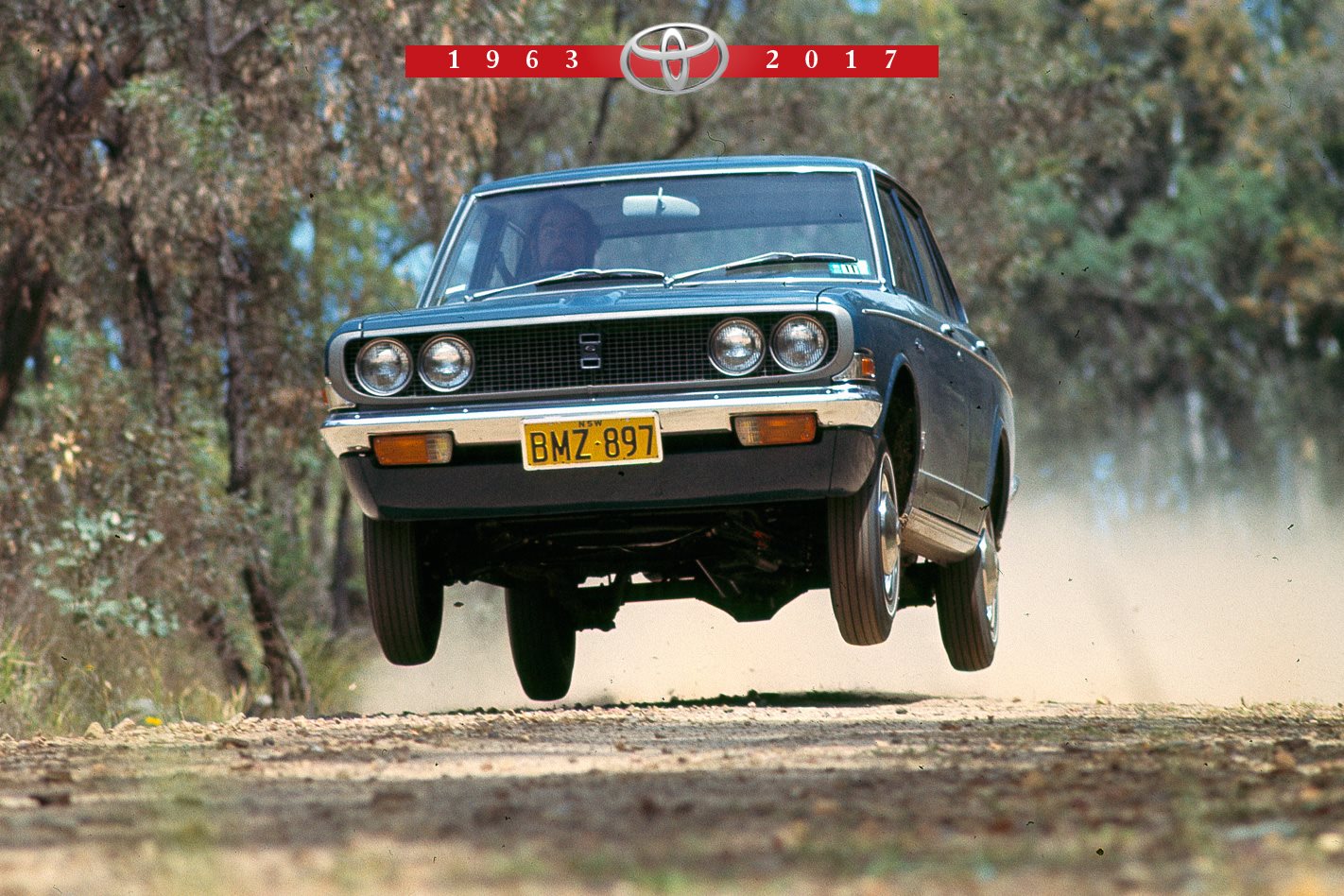 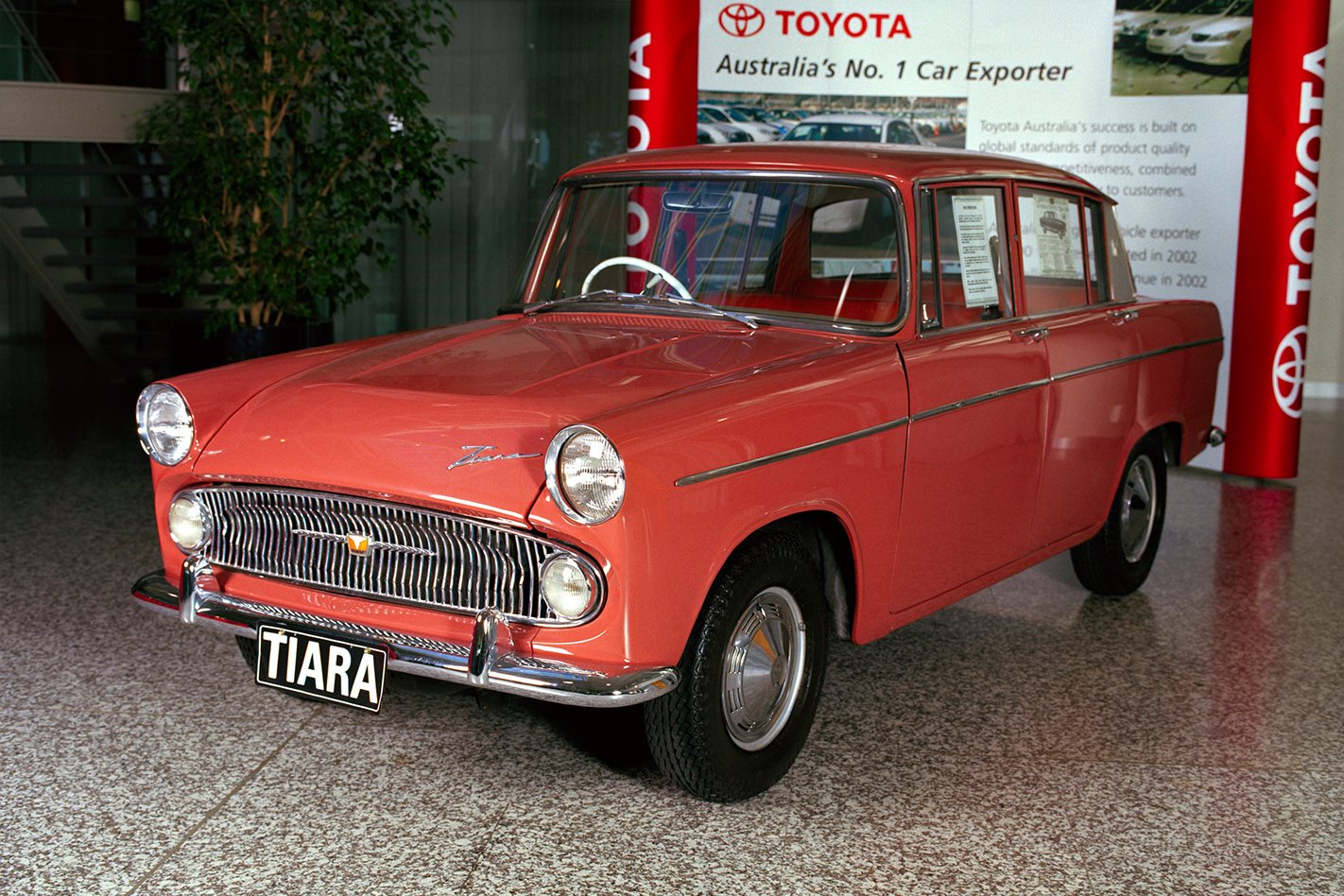 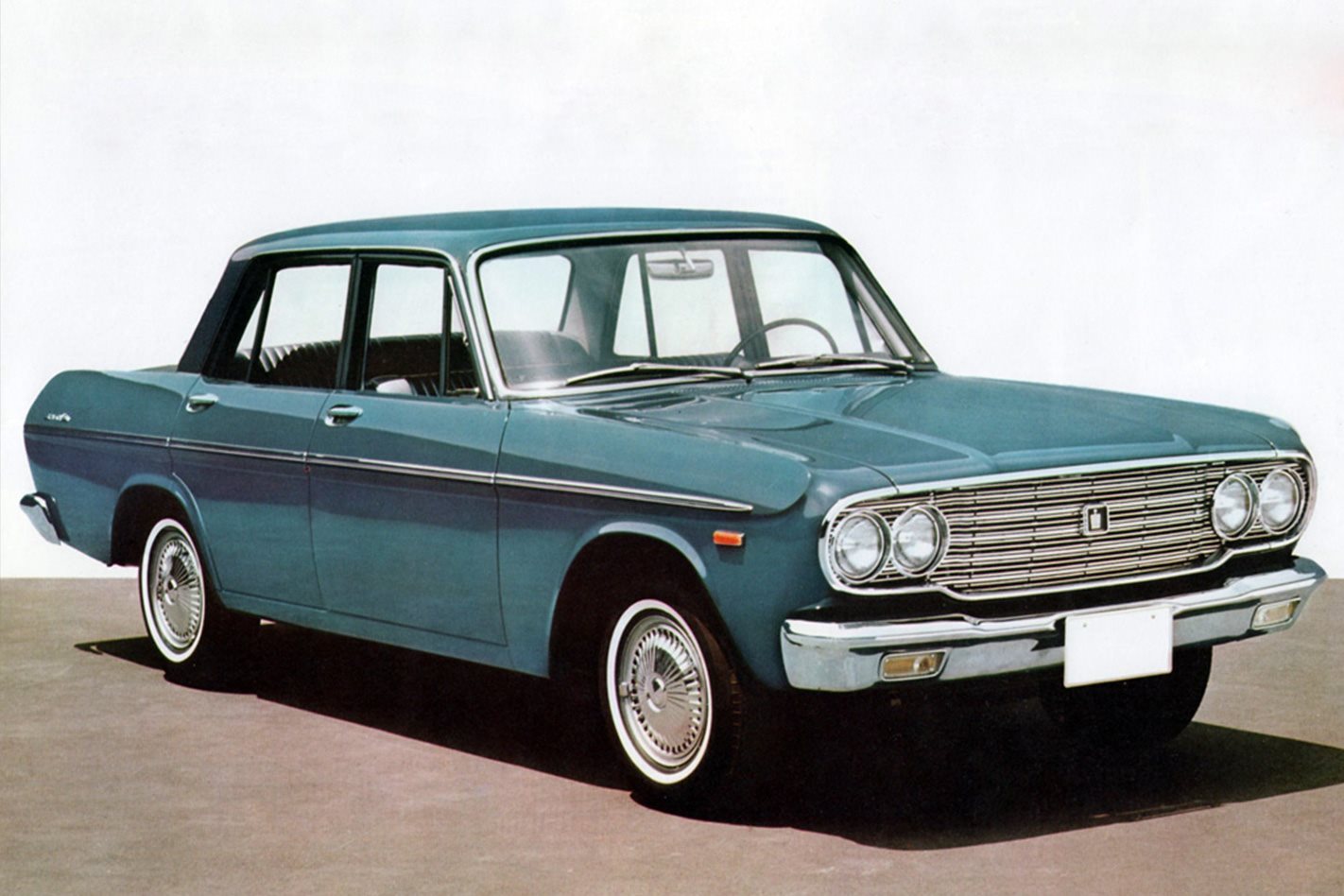 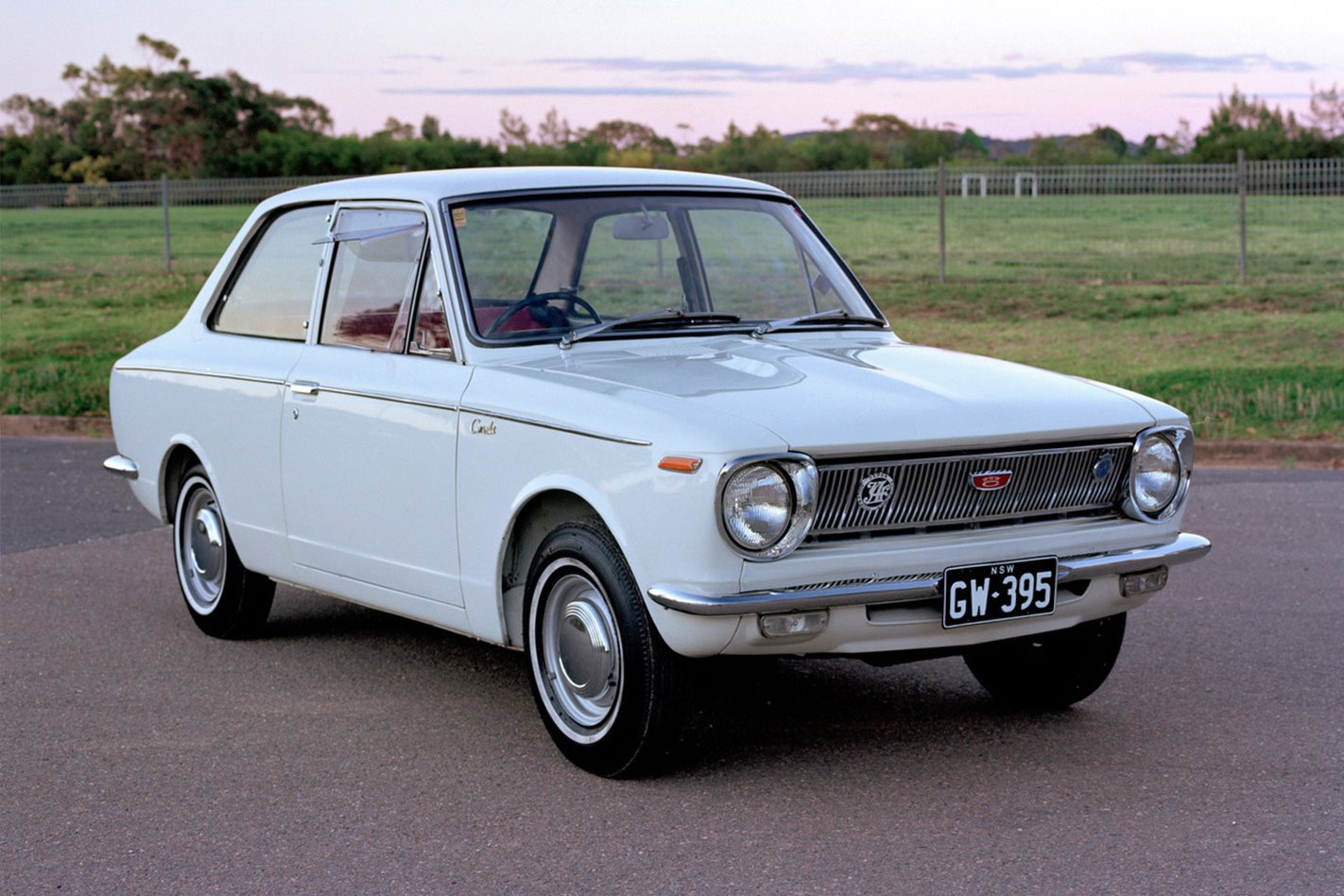 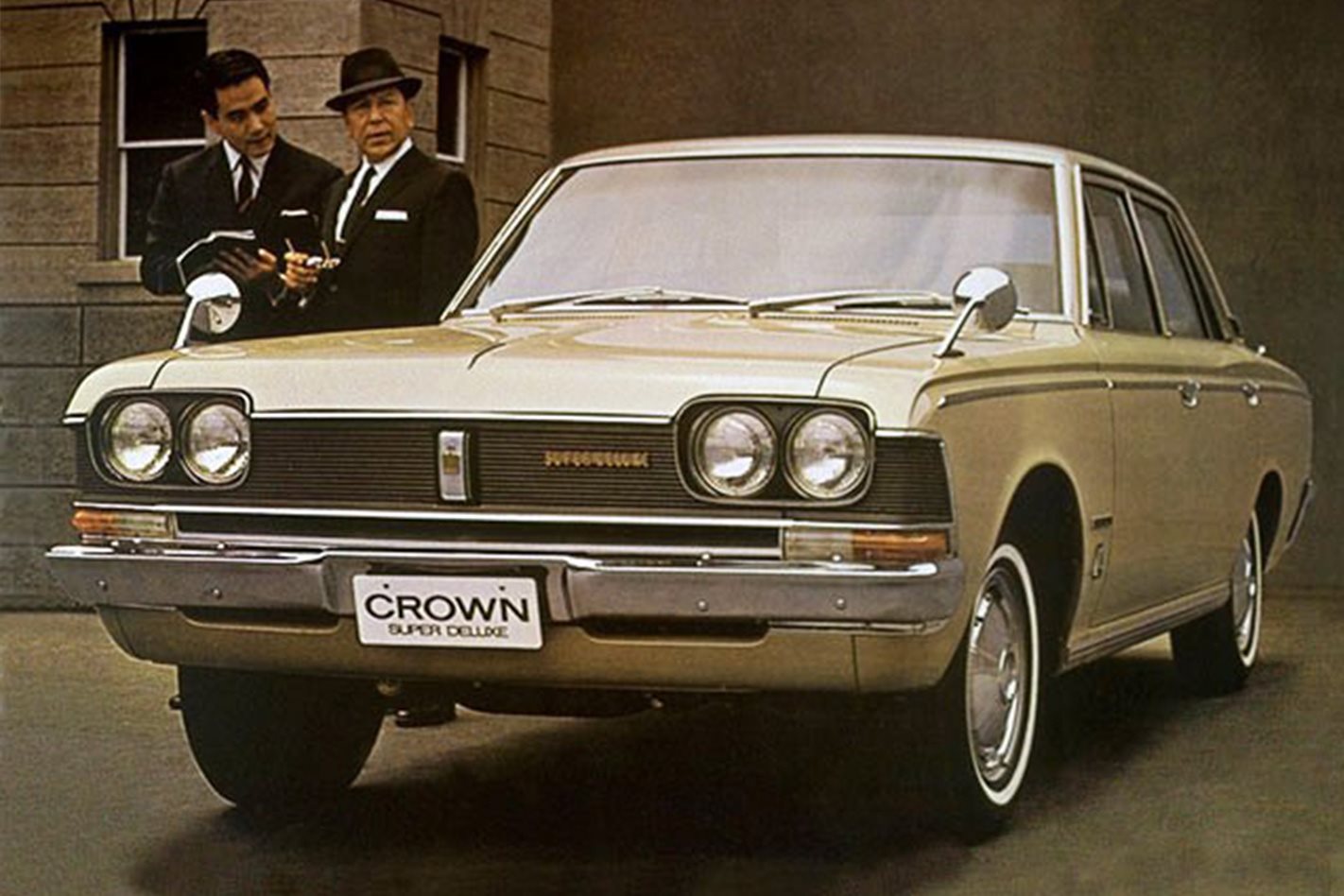 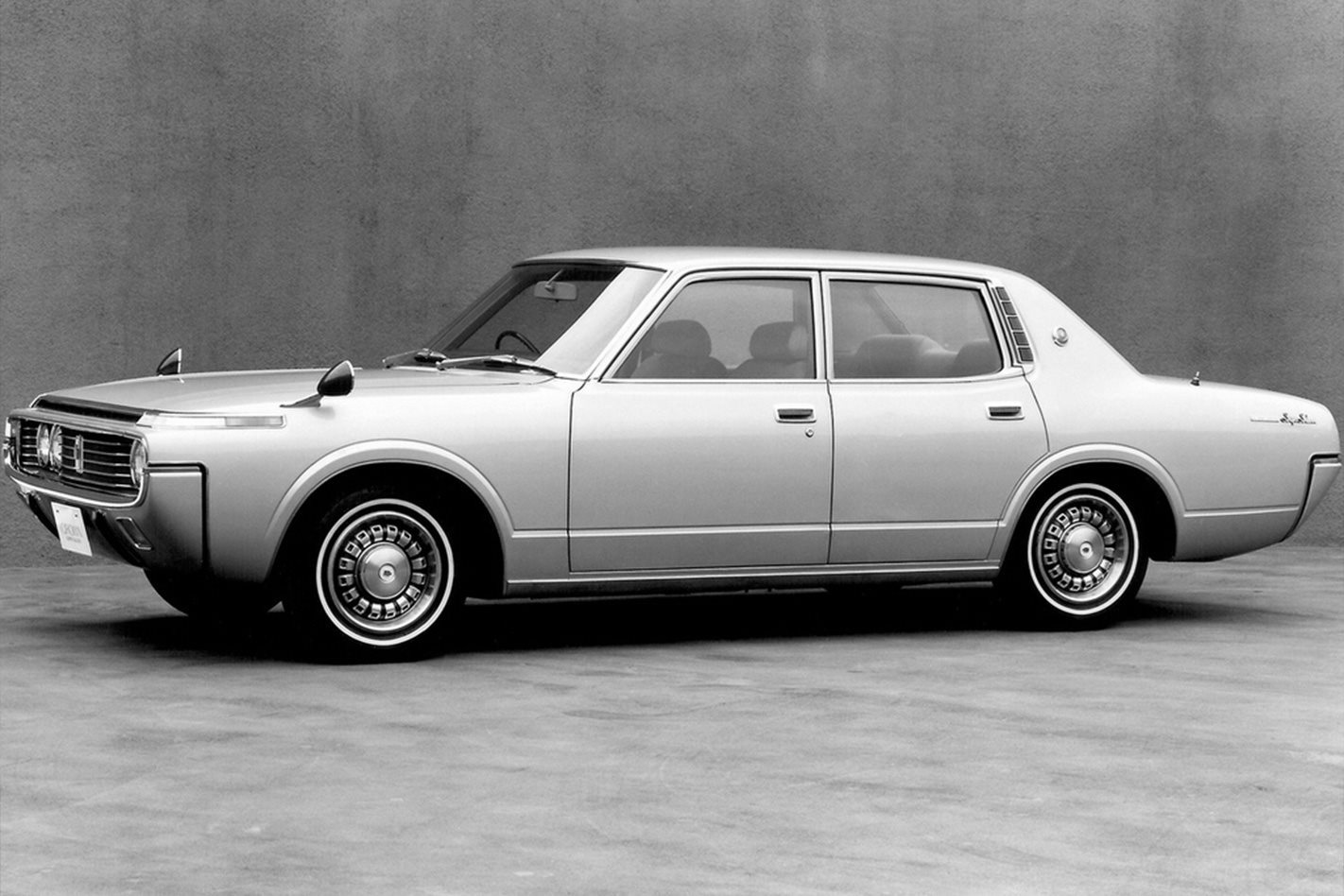 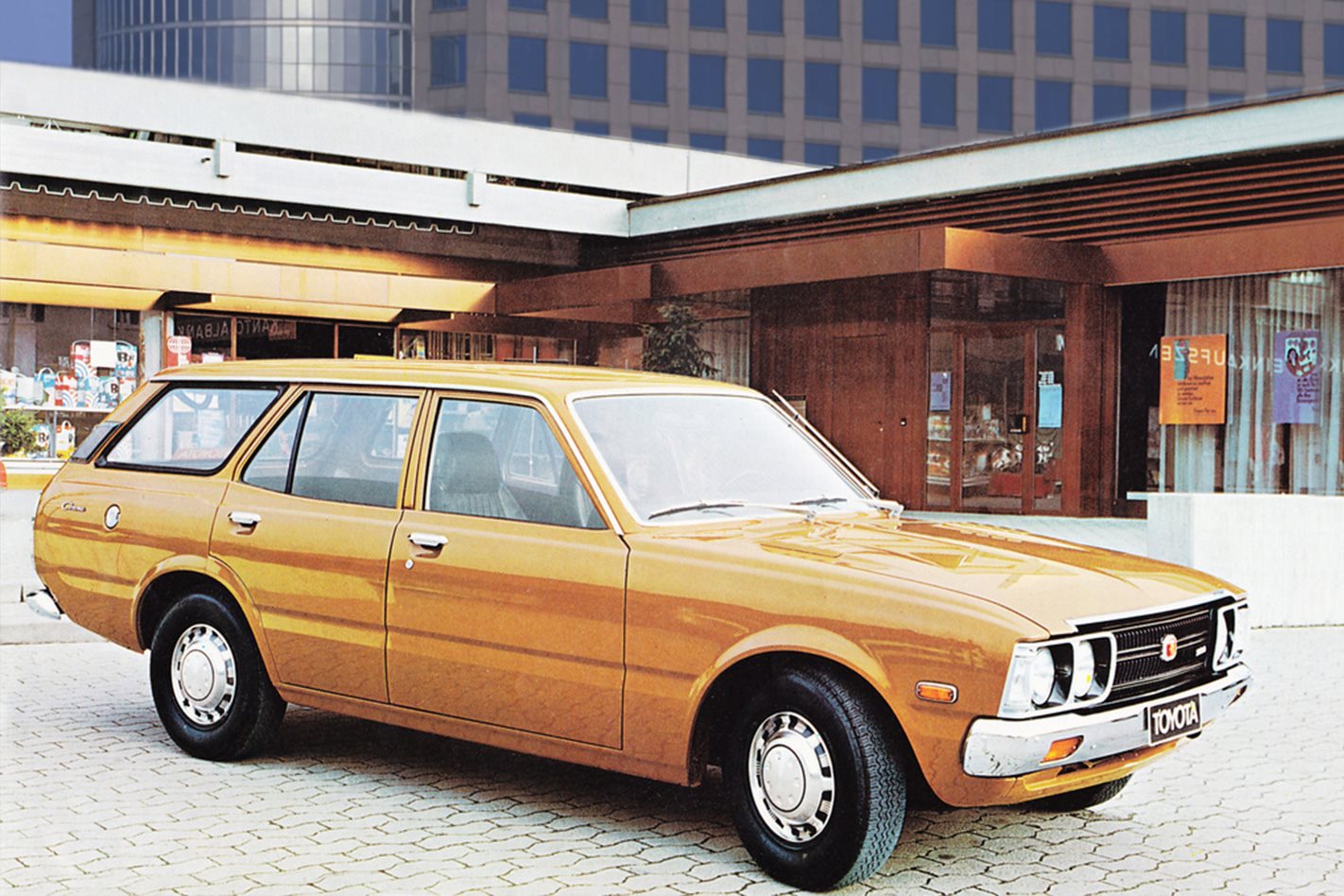 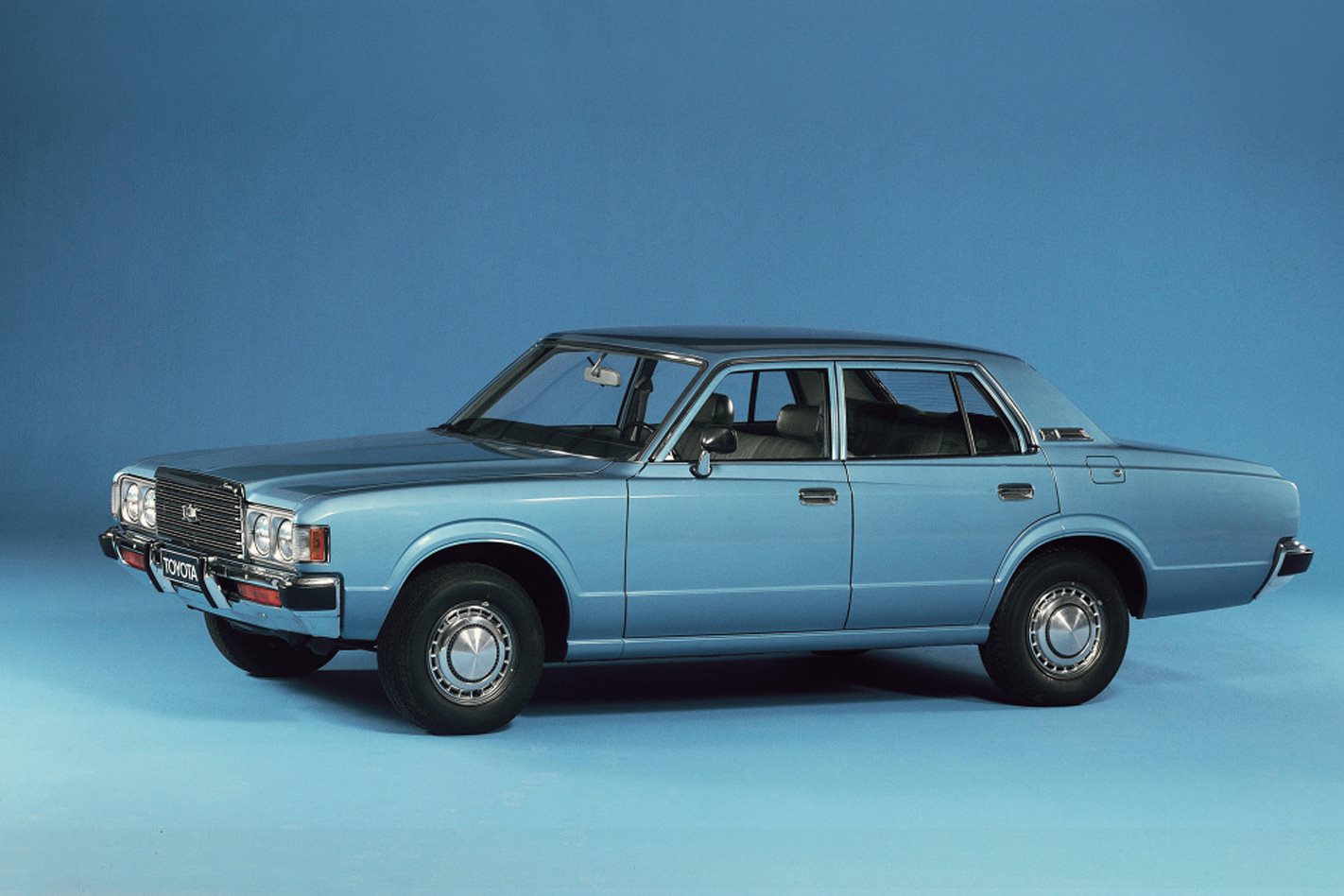 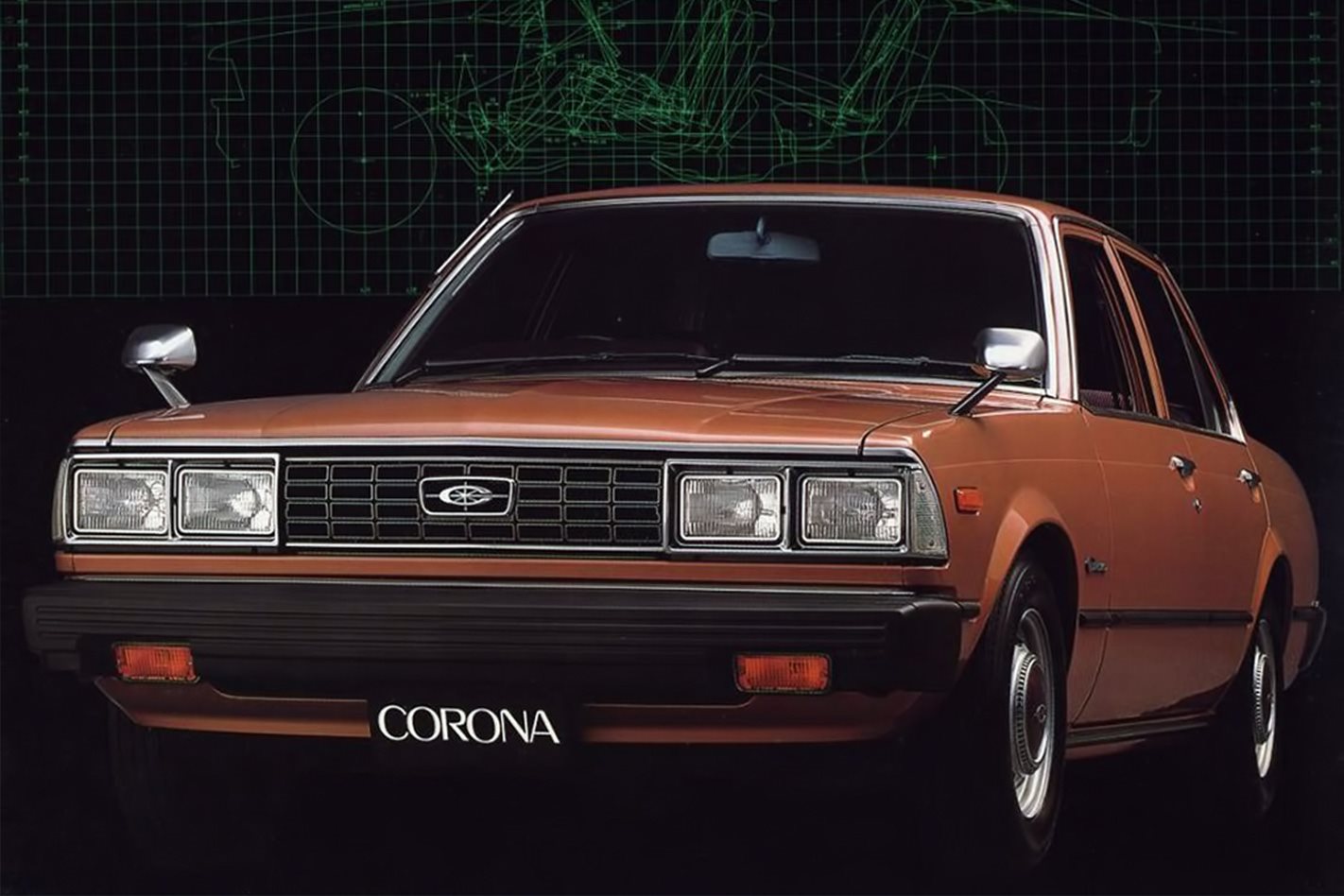 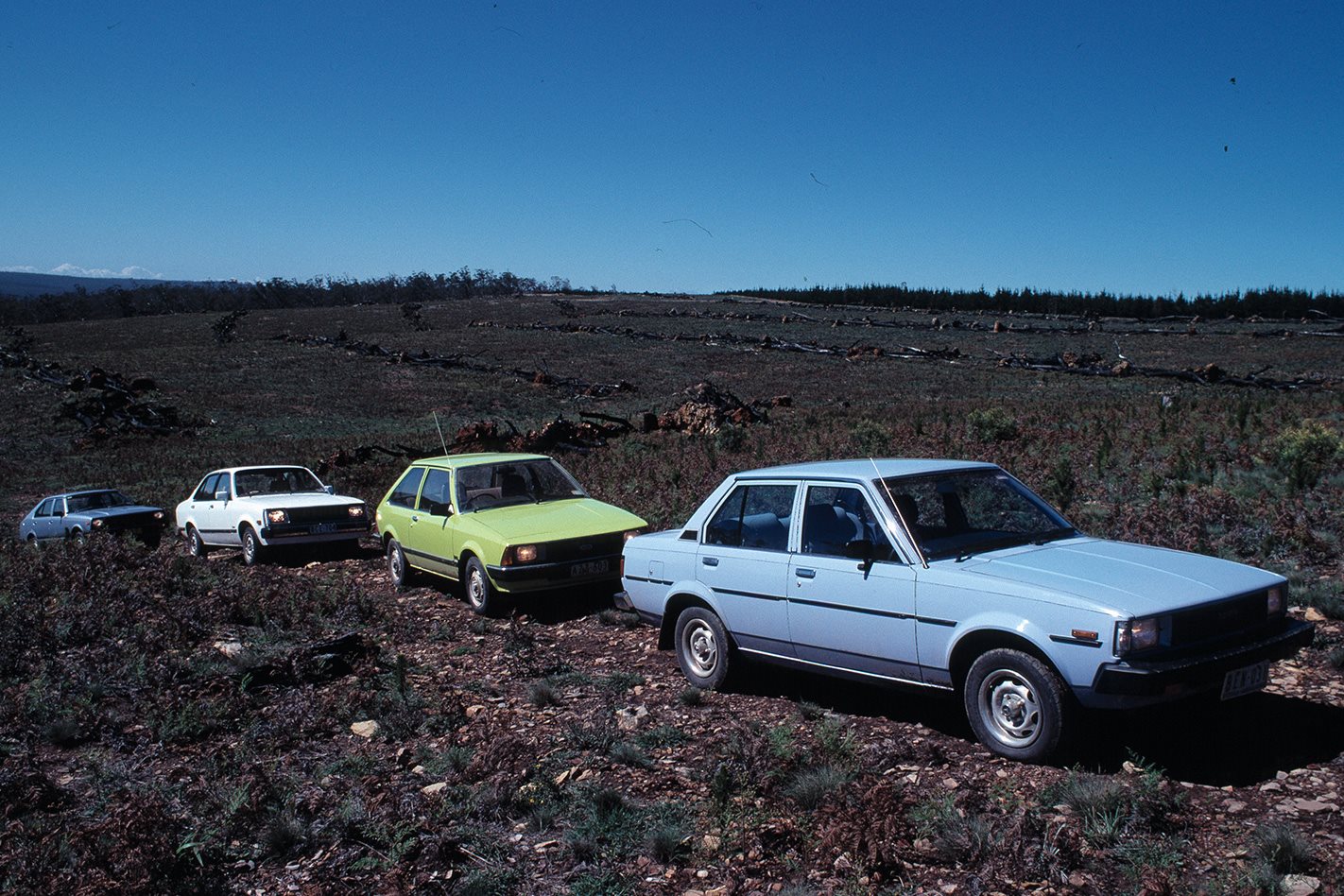 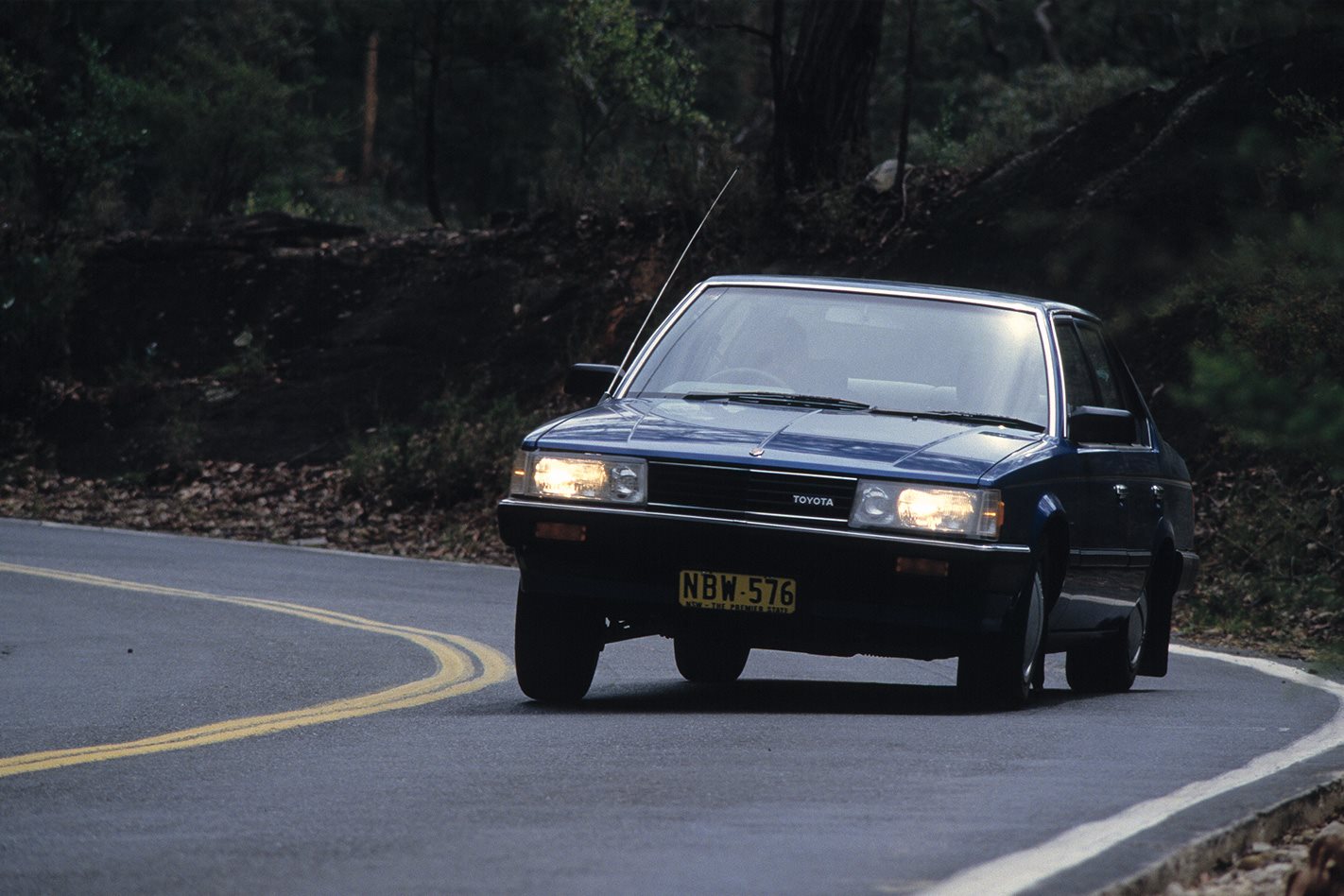 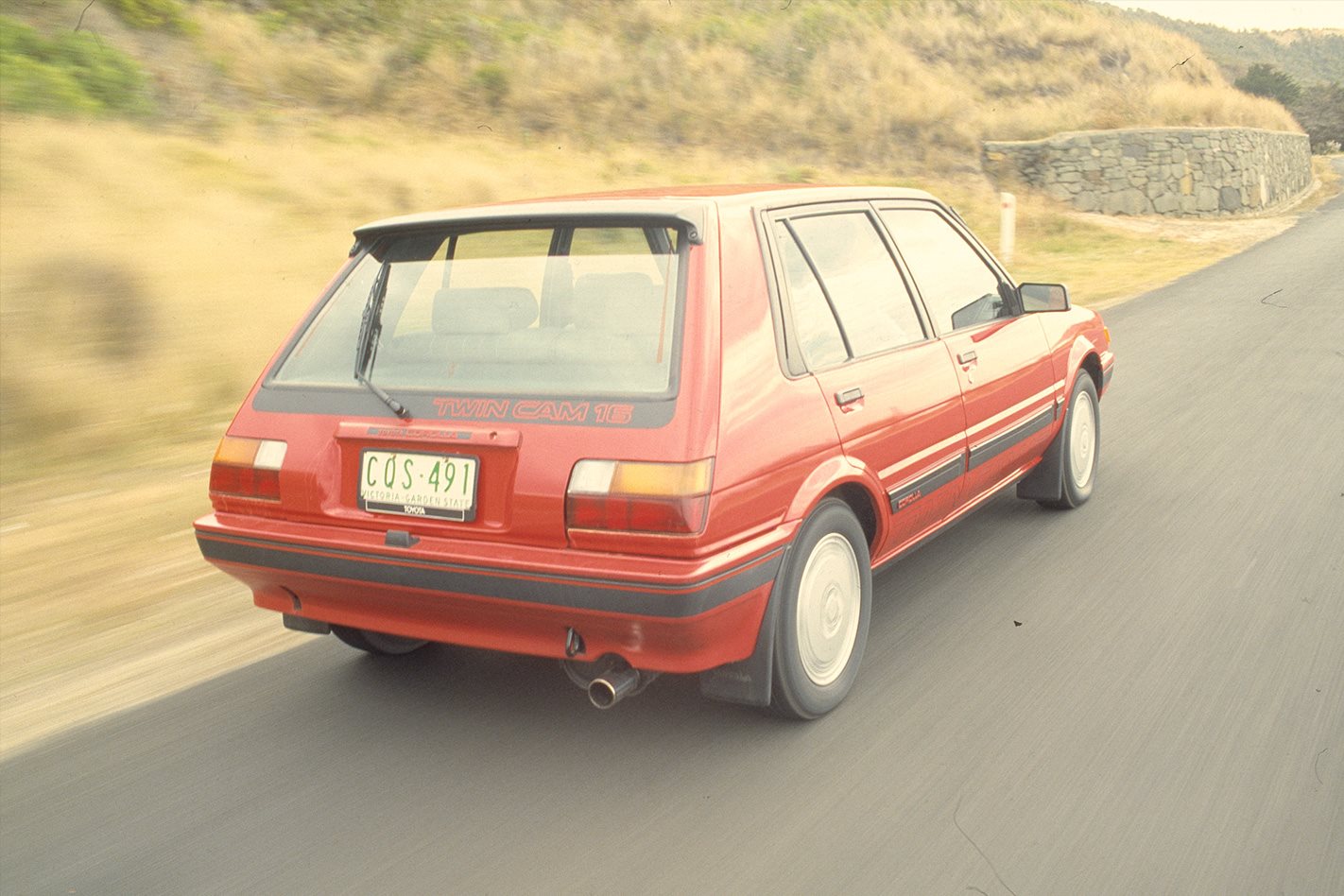 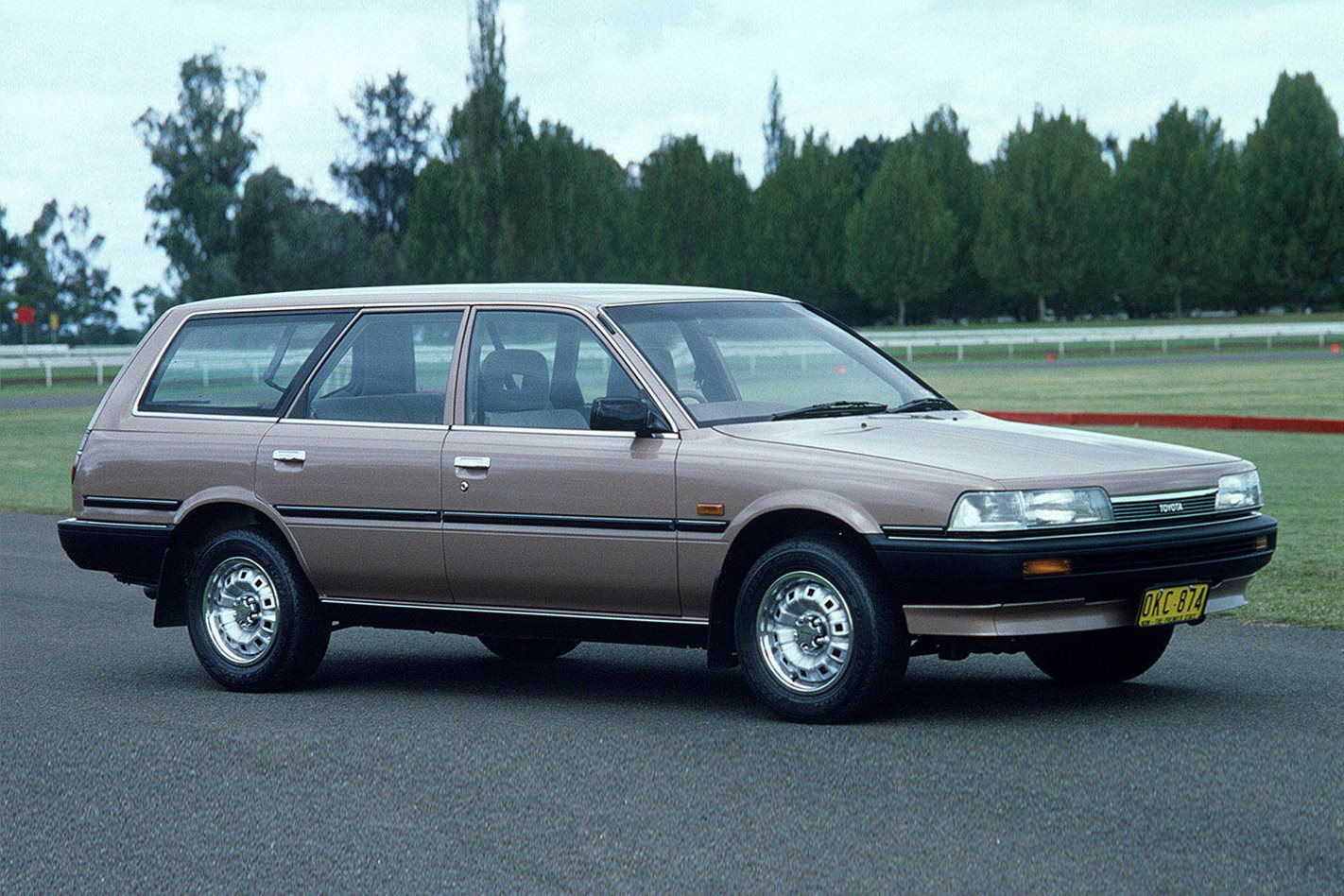 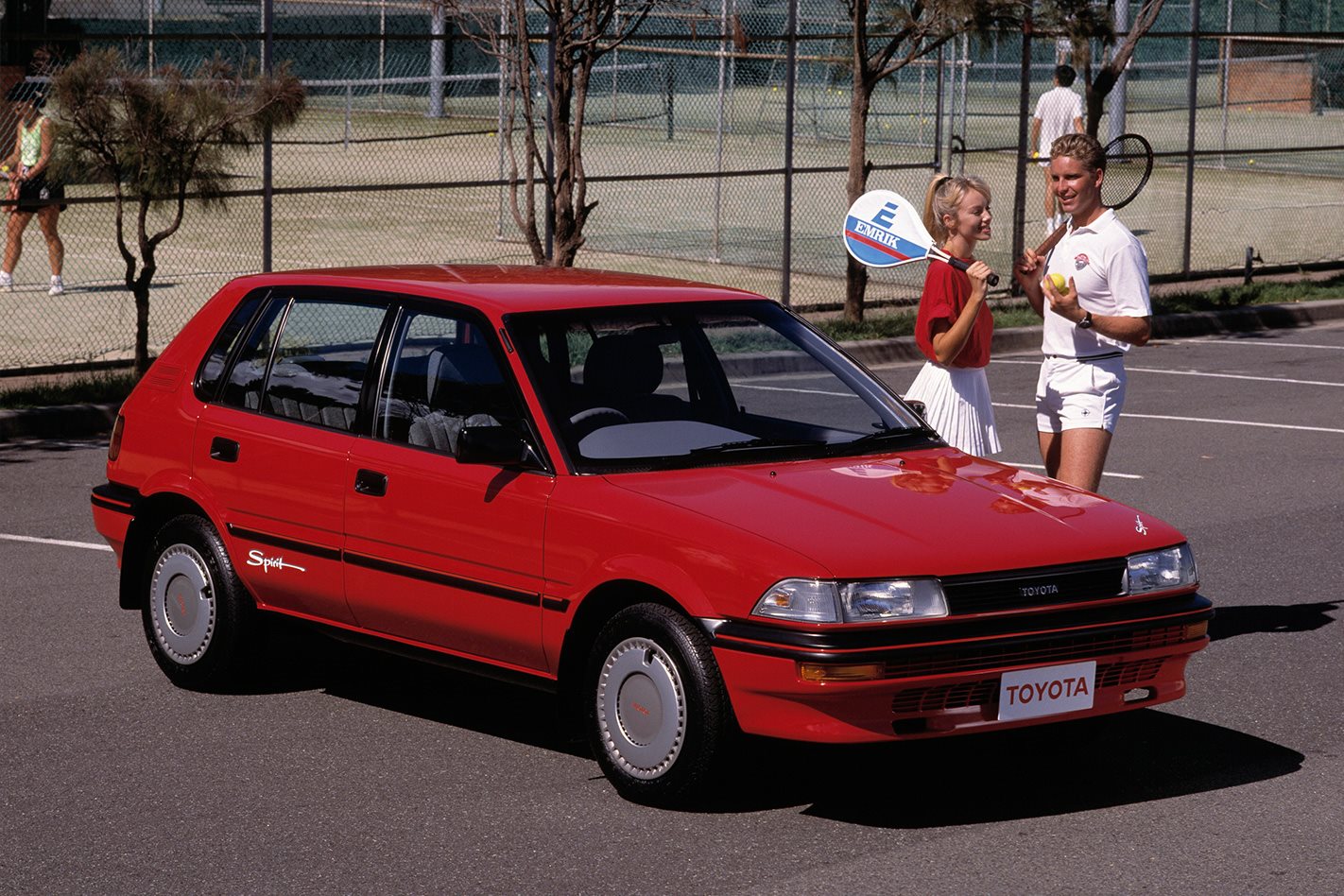 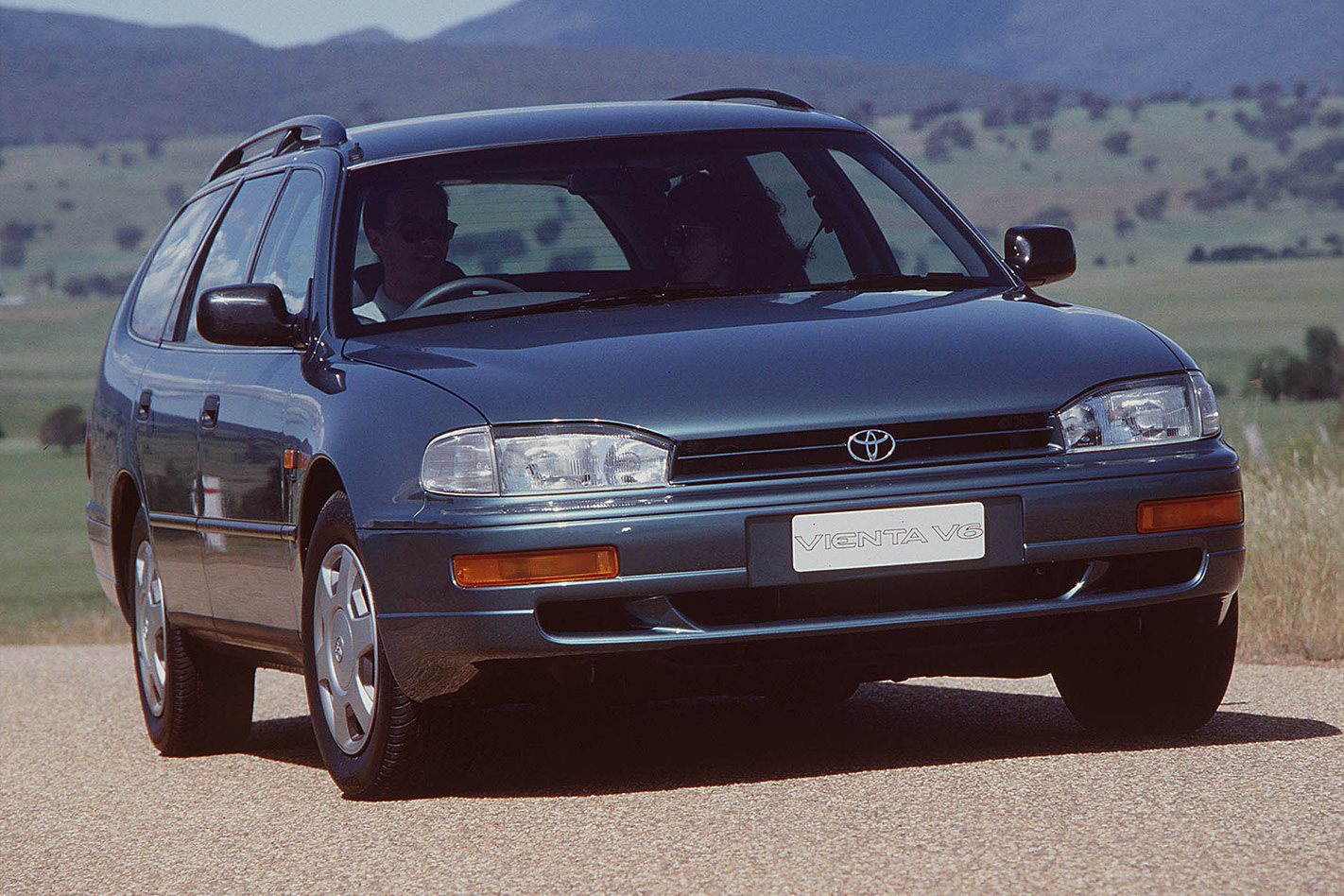 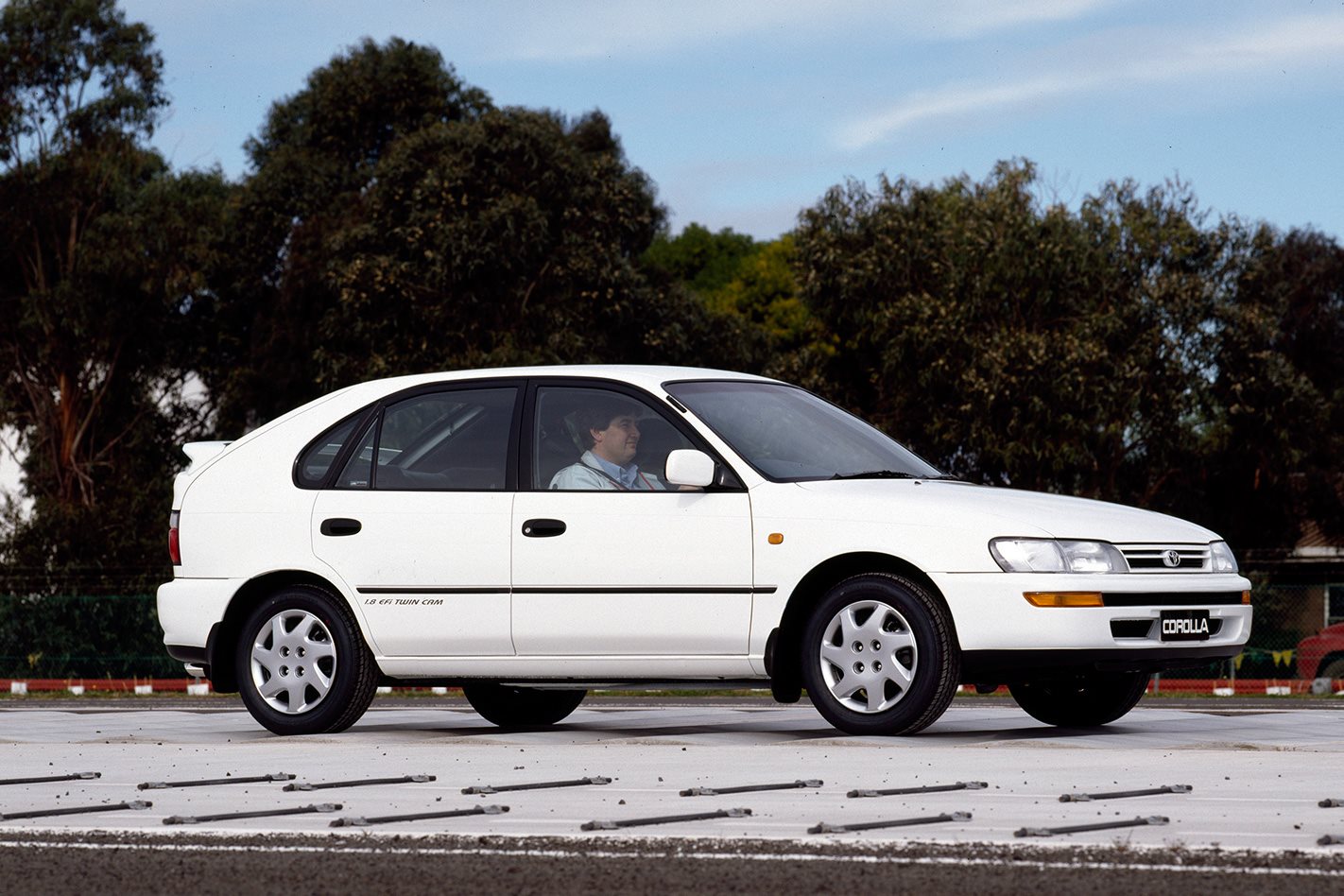 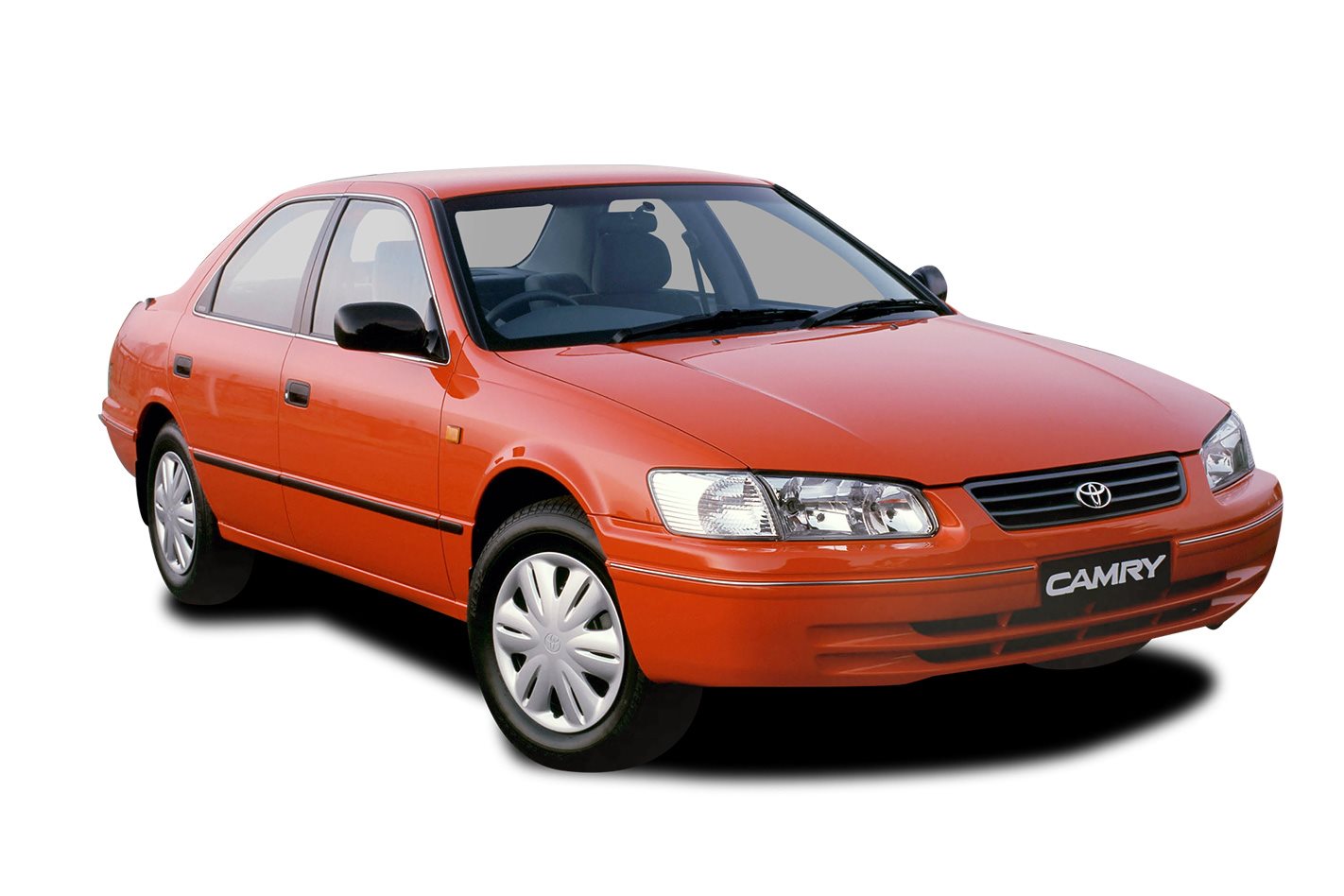 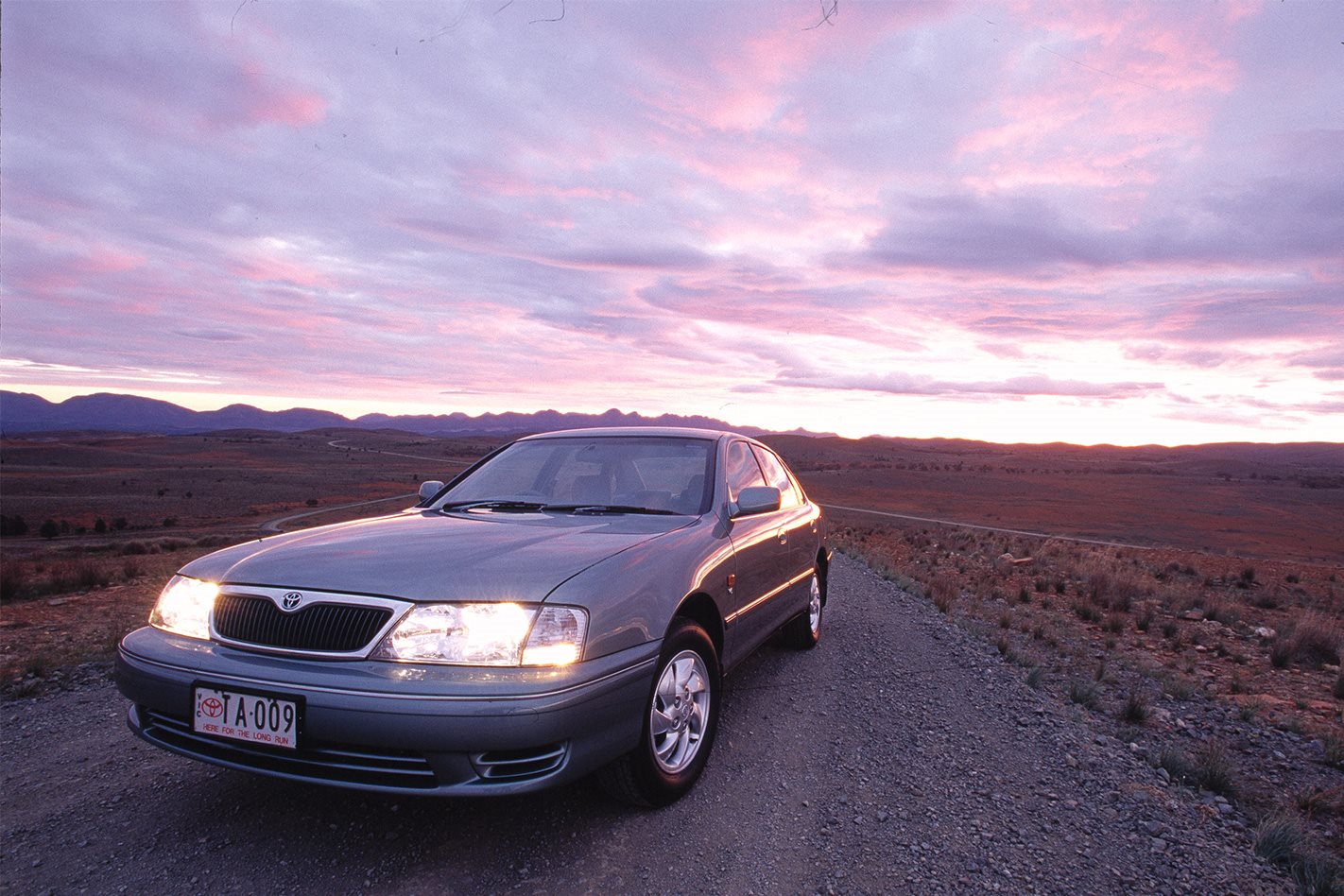 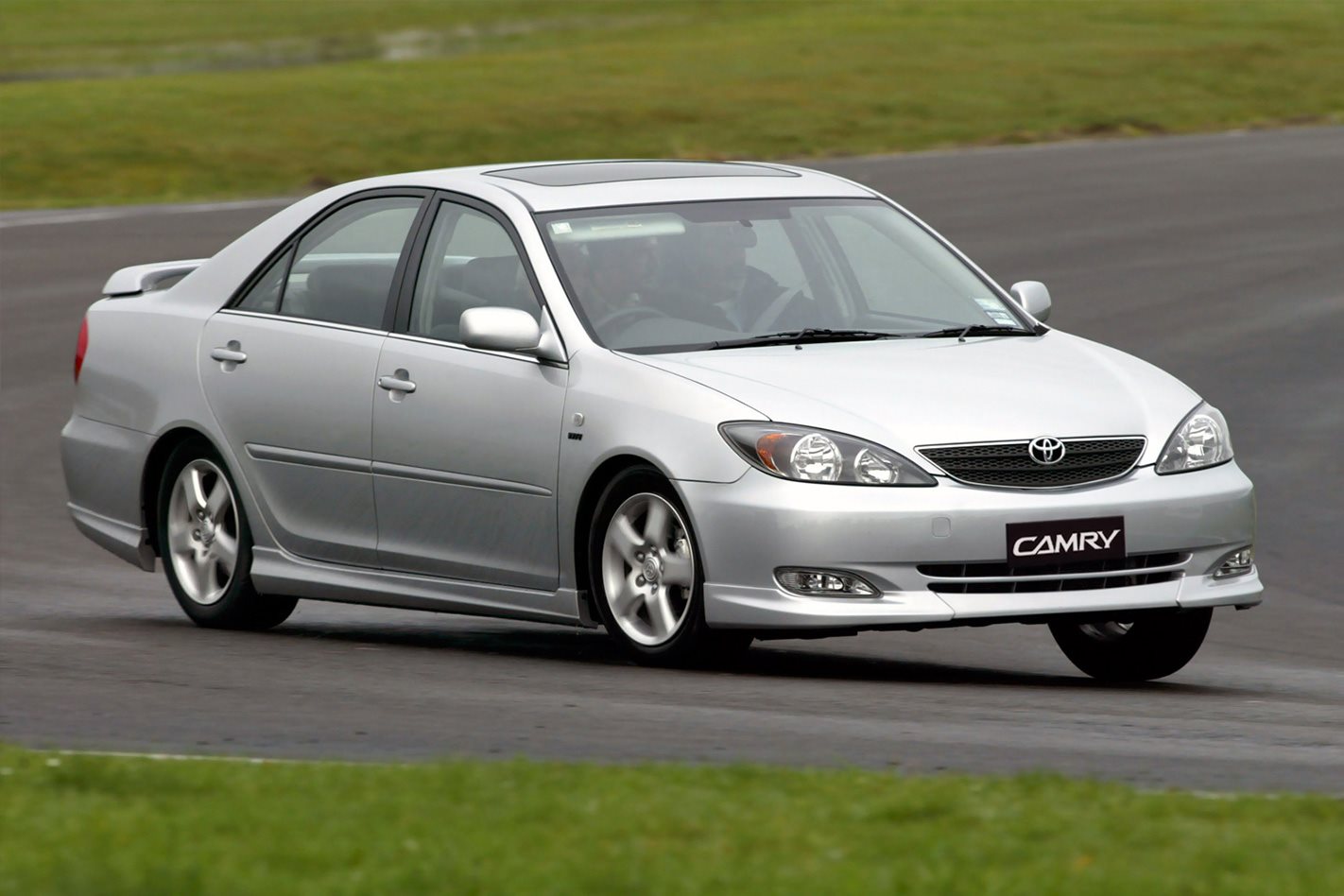 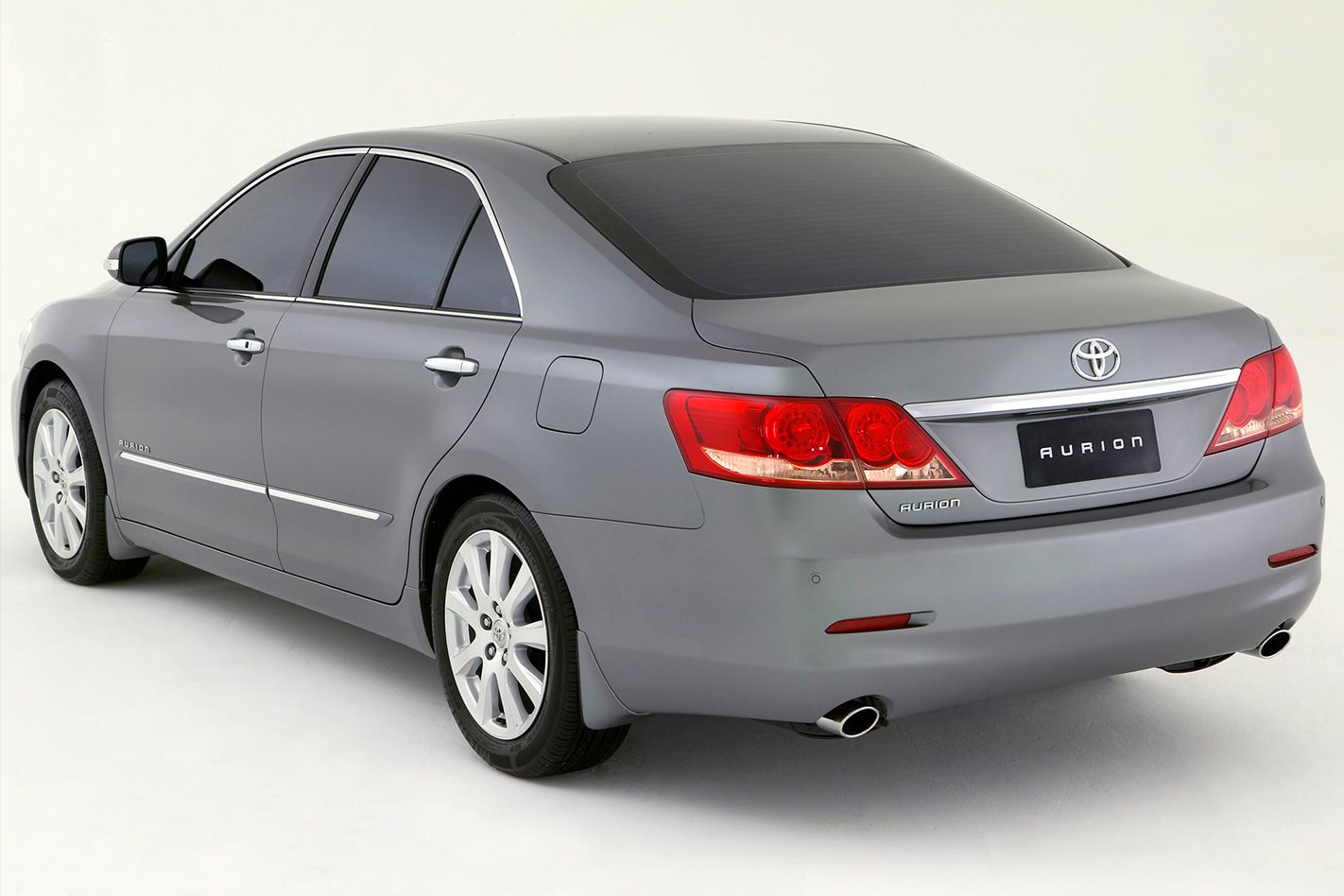 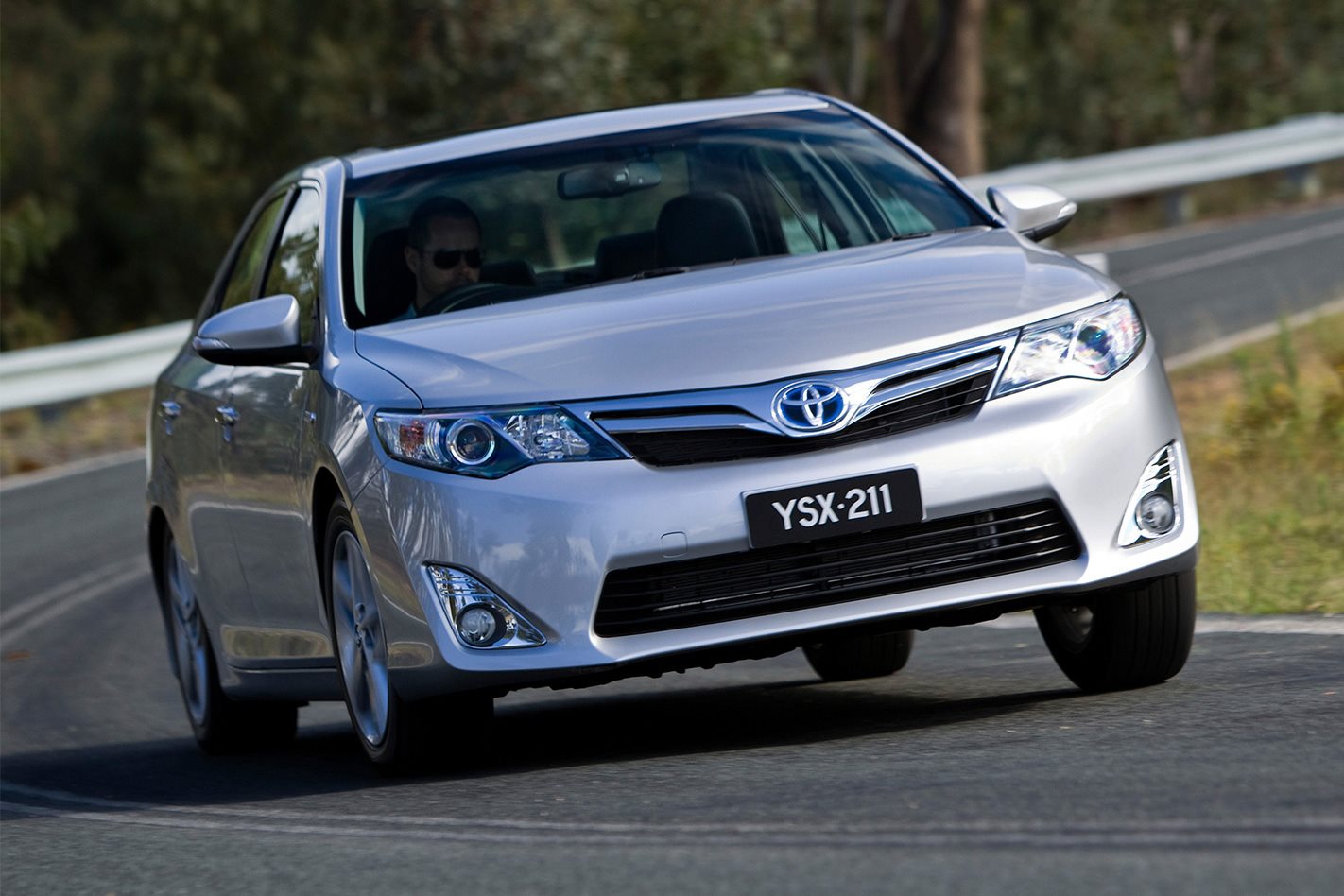