Excited about the new A45 AMG? Here are six other options for similar money

If you’re hankering for the new Mercedes-AMG A45 S, but want something a little different, here are six scenarios to ponder

Zero to 100km/h in a claimed 3.9 seconds. That’s the first stat from the 2020 Mercedes-AMG A45 S that really makes you stand up and take notice. Then there is the 310kW and 500Nm outputs from a 2.0-litre four-cylinder engine – thanks to a rather sizeable turbocharger.

The Mercedes-AMG A45 S 4Matic is $93,600-worth of five-door hot-hatch fun; and arguably genesis for the 300kW+ hyper-hatch category.

Wheels has driven it overseas and we’re soon to slide into the driver’s seat down under. However, until then, what other options are out there for around the same coin? 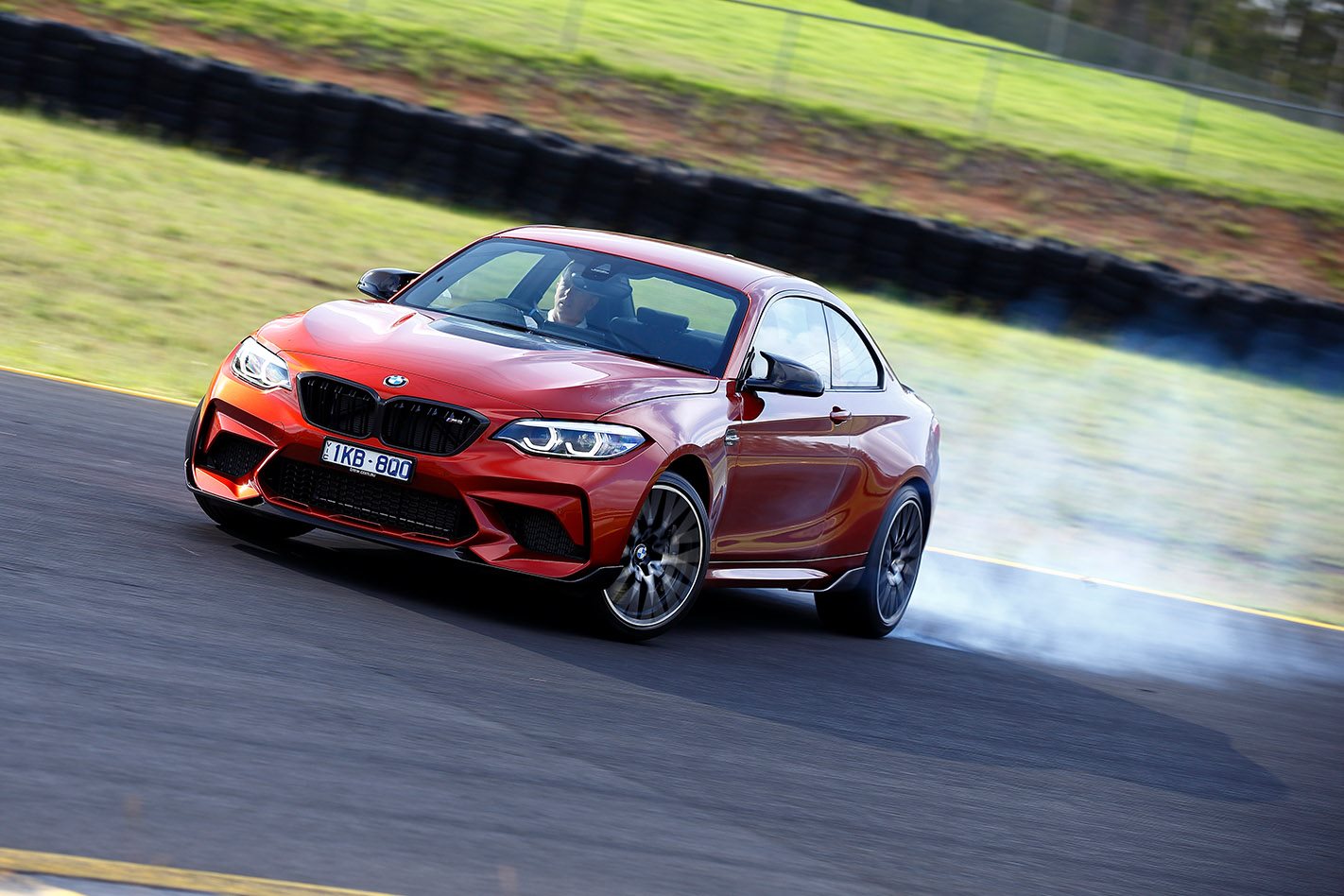 Rear-wheel drive, a twin-turbo inline six up front and a two-door coupe body. If that isn’t isn’t a recipe for M-car perfection, then we don’t know what is.

The BMW M2 Competition is becoming a rare delight given that the 1 Series has gone front-wheel drive. With 302kW and 550Nm from the S55 3.0-litre inline six, it certainly fulfils the straight-line-performance quotient.

Read next: Who builds the better $100k sports coupe?

When Wheels performance tested M2 it returned a stout 4.4 second sprint to 100km/h (AMG claims the A45 S is half a second quicker).

However, the BWM is a very different proposition to the grippy all-wheel drive A45, and will also hang the tail out and produce more smoke than a burnt bratwurst. Fun, manageable and engaging, the M2 Comp is well worth stretching the budget to for the best $100,000 sports car currently on sale. 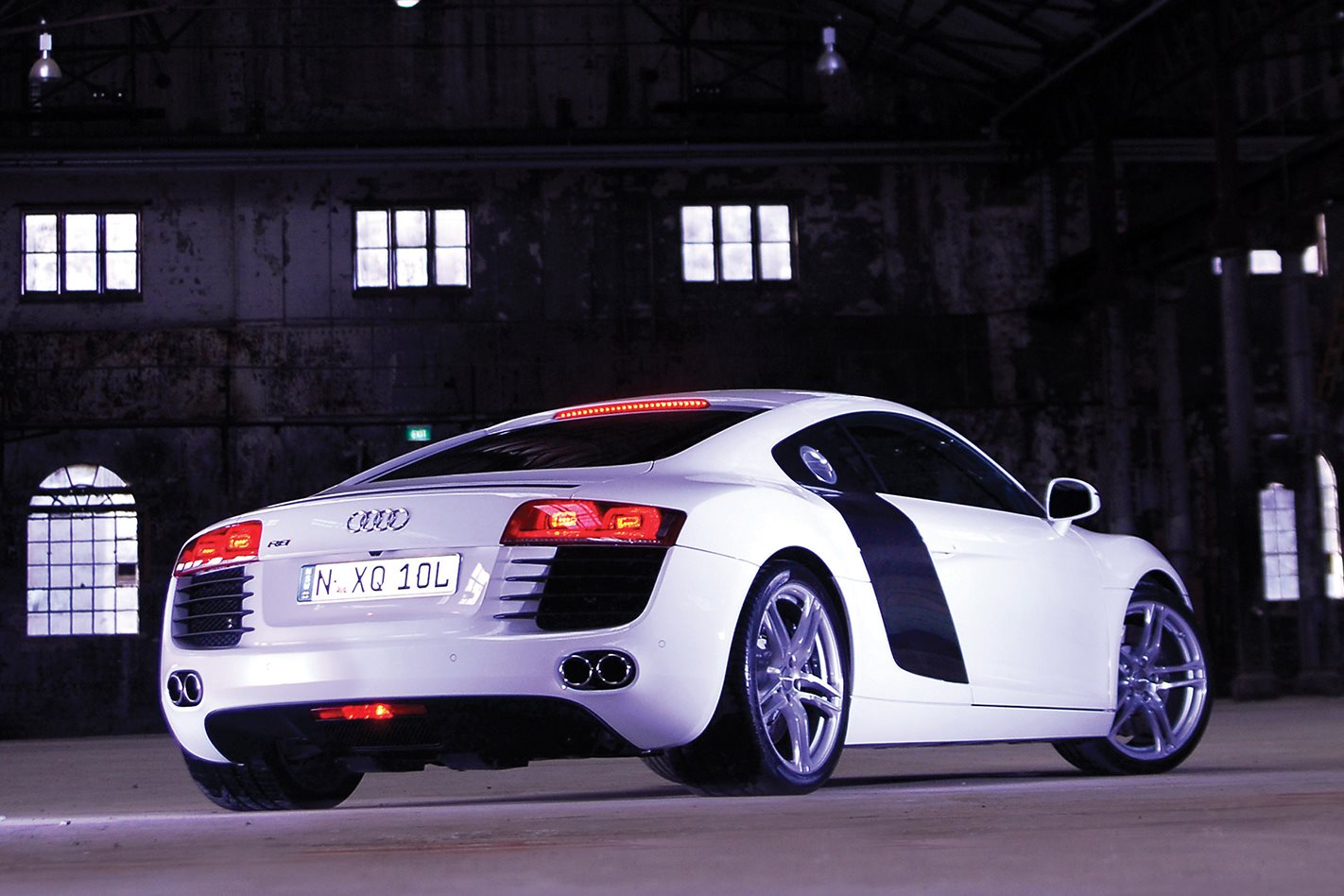 Yes, the naturally aspirated V10 versions are faster and imbued with a symphonic sound like little else, but it isn’t the only R8 to play a gripping tune.

The 4.2-litre V8 found in the original Audi R8 is glorious, especially when accessing its 8250rpm redline. And it’s right behind your head! At 309kW and 430Nm, the second-hand R8’s raw data is behind the mega Merc, yet the two-door coupe with supercar looks is hardly a slouch with a claimed 4.3 second 0-100km/h sprint.

Then, of course, there is the gated six-speed manual. It’s slightly stretching the budget here with most examples asking for around $110,000… but what a thing. It’s probably a nice investment as well, with original manual V8s likely to become a future modern classic. 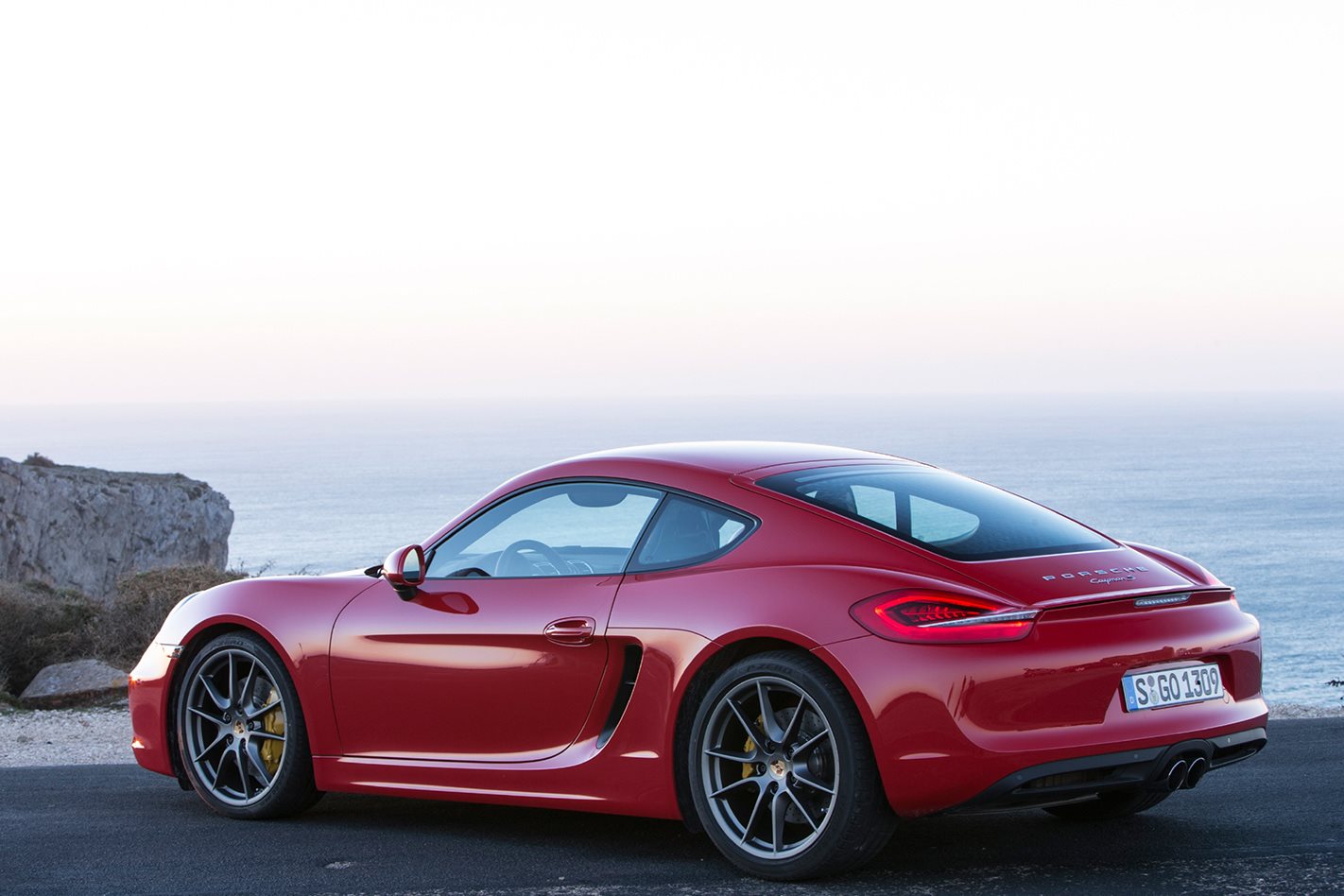 There is a reason Porsche is reverting back to a flat six for its hot Caymans. And it is memories of cars like this, the 981, that make the four-cylinder 718 a hard pill to swallow.

And you can have it in a six-speed manual or seven-speed PDK. Both options are within the price range, too, with a clean example setting you back between $90-100K. It’s a very hard option to bypass. 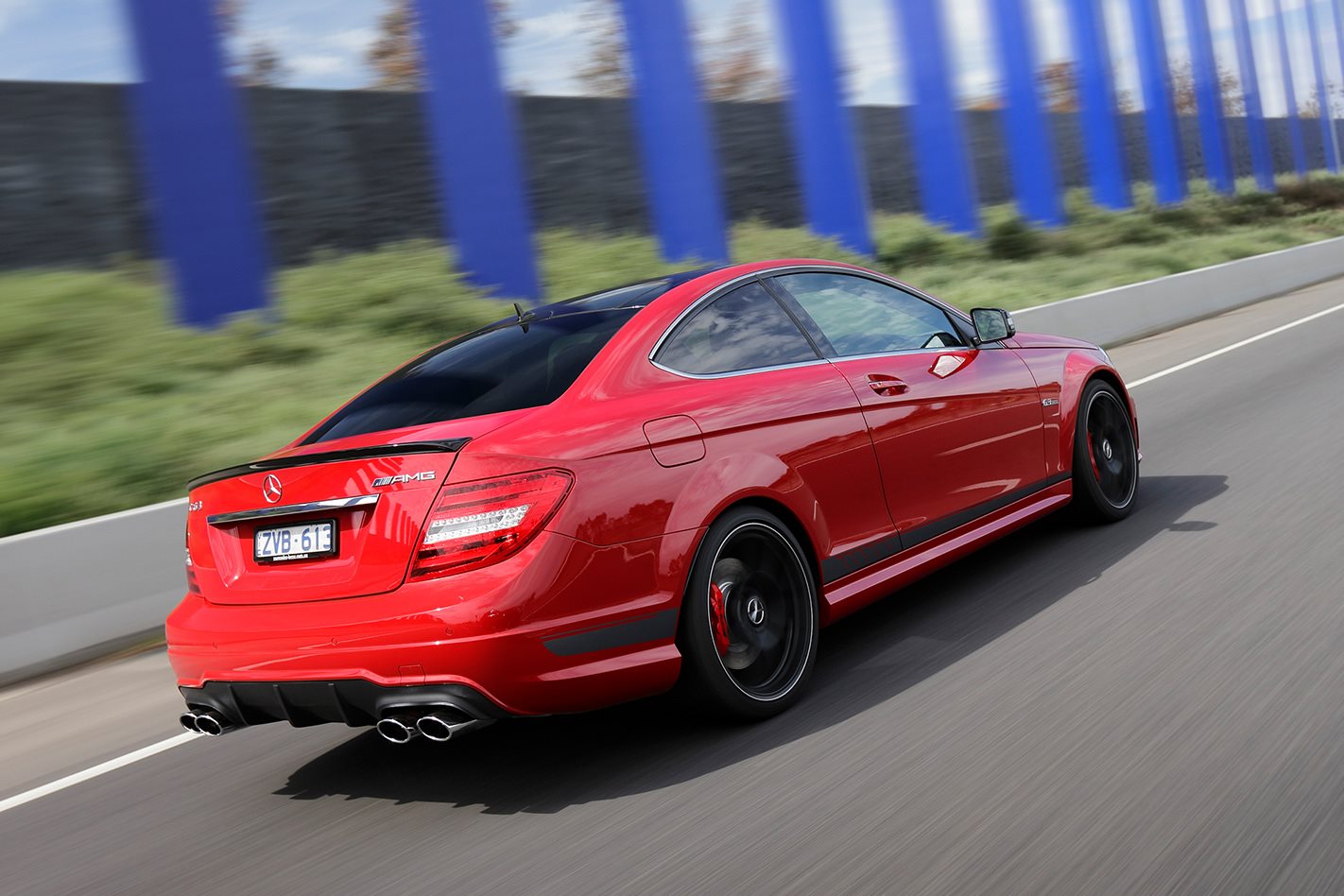 As one of the most iconic and brutish naturally aspirated C63s around, the crowning glory of the W204 C-Class has to be the 507 Edition (denoting its 507 horsepower).

Read next: The Mercedes-AMG C63 S has too much power

Its nature juxtaposes the diminutive A45 S, with the 507 being dominated by the V8 grunt and menacing baritones.

It’ll reach 100km/h three tenths slower than the hyper hatch, but as something to cruise in, the 507 Editions makes a lot of sense

That’s not to say it isn’t still seriously quick, and a pretty good bargain at circa $90K. 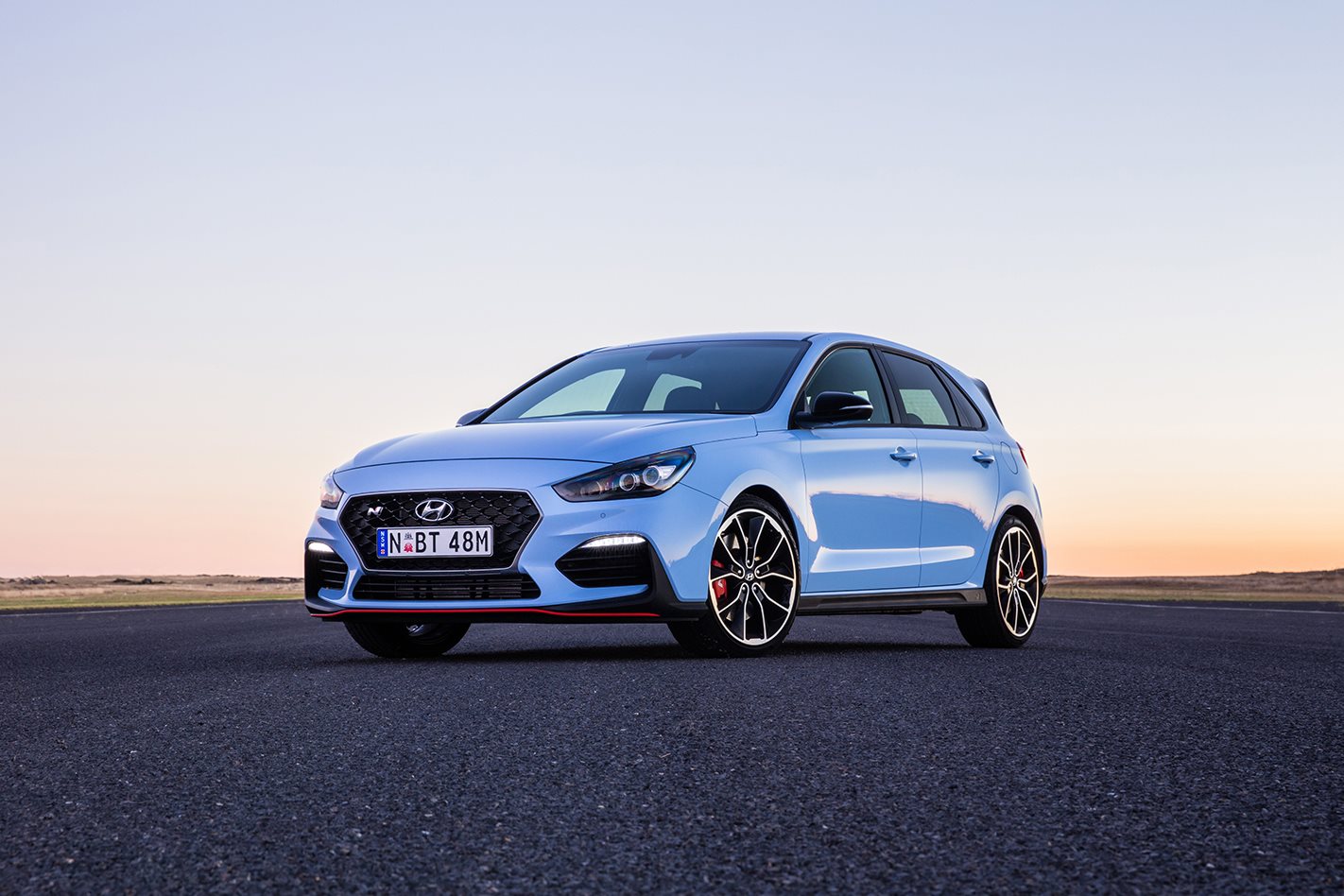 Time to throw in some creative curve balls! With the i30 N coming in slightly less than $40K and the Ranger asking $58,840, you could feasibly stretch the budget to these two for twice the amusement.

Considering the i30 N comes with a track warranty from the manufacturer, it’d be a great weekend stress relief either on a circuit or a twisty road.

Plus, not that you can’t drive the Hyundai to and from the track, but the trusty 3.2-litre five-cylinder turbo diesel (with six-speed auto) makes the Ranger a great tow car. What a way to get the best of both worlds. 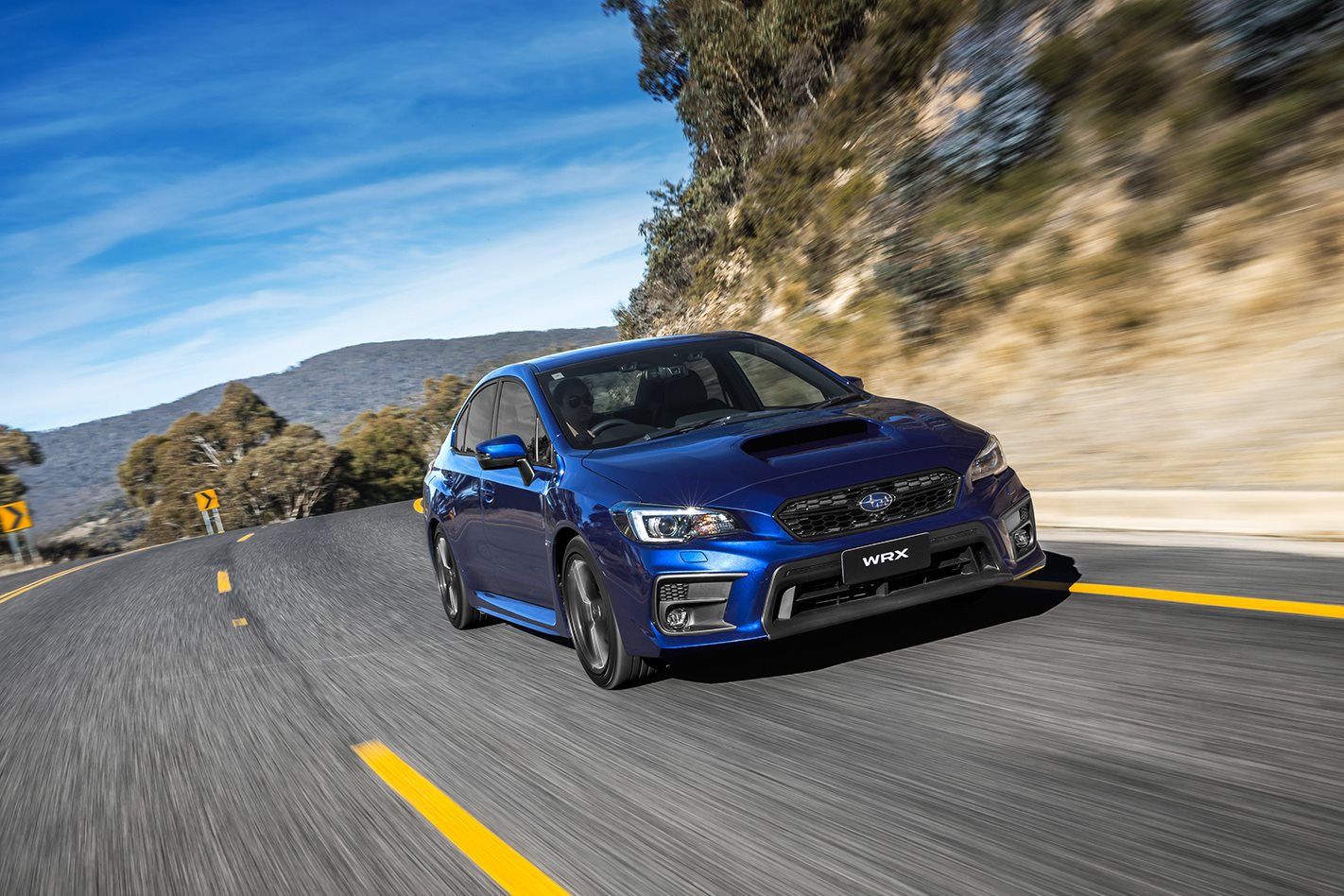 You already know where we’re going with this, don’t you? With a long history in rallying, the base $39,340 WRX manual would make a great Khanacross weapon.

Admittedly, given it’s a new car, you might not want to go too hardcore on unsealed surfaces, but with the 197kW/350Nm boxer sending grunt to all fours, it’d be a handy tool for light-hearted competition.

Read next: What made the Subaru Impreza WRX 22B so iconic

After the fun antics, you might want to tow it to a car wash with a $52,590 VW Amarok TDI550 Core. As the name suggests, it offers 550Nm of muscle from its 3.0-litre V6 turbo diesel, perfect for lugging the Subie.

The Amarok is a Wheels favourite, having won our last two ute megatests. This was thanks to its superb refinement for the class, and ‘car-like’ dynamics (though it is missing some safety kit). Very tempting.