Mercedes claims the C63 S coupe can crack 100km/h in 3.9 seconds. However, replicating that figure in the real-world proves difficult.

Powered by a 4.0-litre twin-turbo V8 with 375kW and 700Nm, the C63 S should be a straight-line weapon. But the art of delivering all that power through just the rear tyres via a nine-speed automatic transmission is a bit of a dark art. 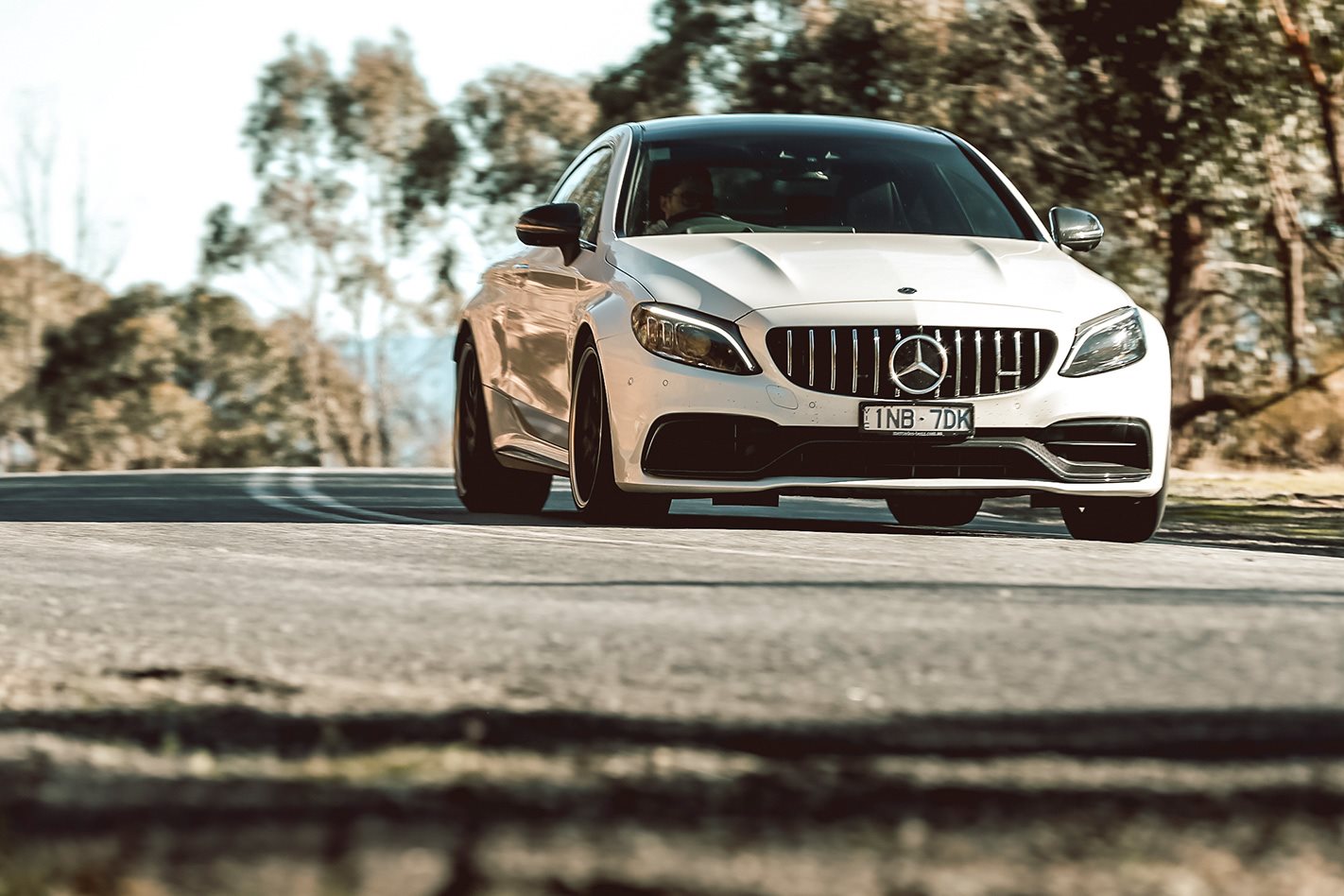 Several attempts using the starting line of Heathcote Raceway’s drag strip resulted in a number of frustrating launches with the C63 S, serving up either unproductive wheelspin or overbearing traction-control interventions. It seemed that a 0-100km/h time of 4.9 seconds was going to be the best number we could extract.

Suggesting that his experience with extracting a 4.0sec 0-100km/h time from the AMG GT R might help (both the GT R and C63 S use the same traction control system), Editor Alex Inwood managed to carve the down, but not without some time playing with the system:

“It’s a complicated and finicky beast to launch, this C63 S,” says Inwood. 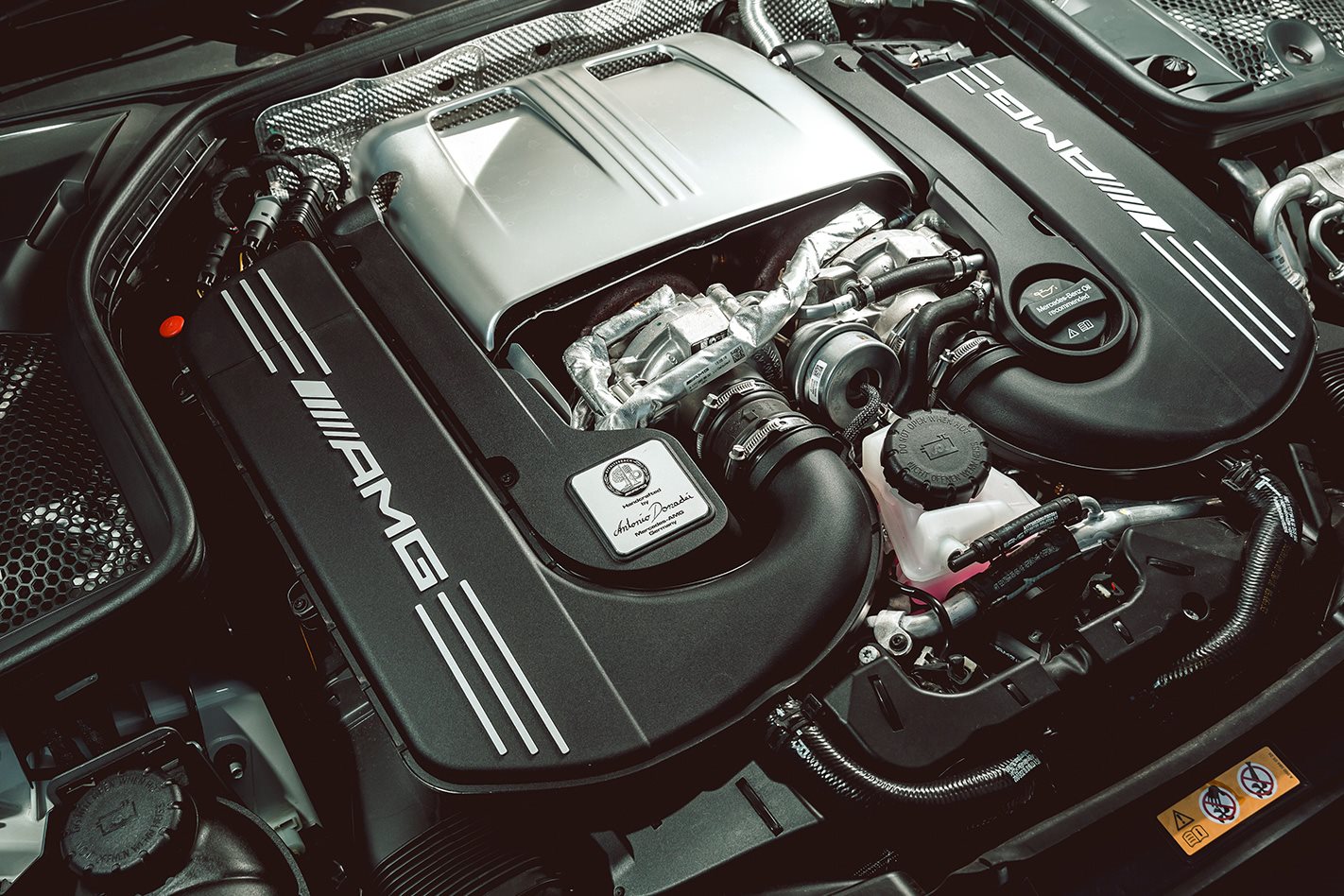 “Simply activating Race mode and dialling up launch control isn’t the fastest way. Do this and all you get are aggressive interventions from the traction and stability systems as the car’s brain battles to limit slip at the rear axle. Turning ESC off and engaging the 9-stage traction control function seems an obvious shortcut to success but again, it’s difficult to find a sweet spot between time-sapping traction interventions and even slower slews of wheel spin.

“On the slippery drag strip, the fastest way was the dial the TC to setting 8 (almost off), switch the transmission to manual, load the drivetrain up slightly on the brake and then feed in the power. Full throttle will see you go nowhere, not enough throttle is slow, so juggling the right amount of wheel spin and short shifting slightly to make the most of the prodigious torque on offer yielded the fastest attempt. Still, it was some way off AMG’s official claim.”

Using the top end of the strip, Inwood’s best results was 4.4 seconds to 100km/h. While still 0.5 sec adrift of Merc’s claim, it was a nice improvement over the initial passes.

But of course, you don’t get a second go at the traffic light grand prix. 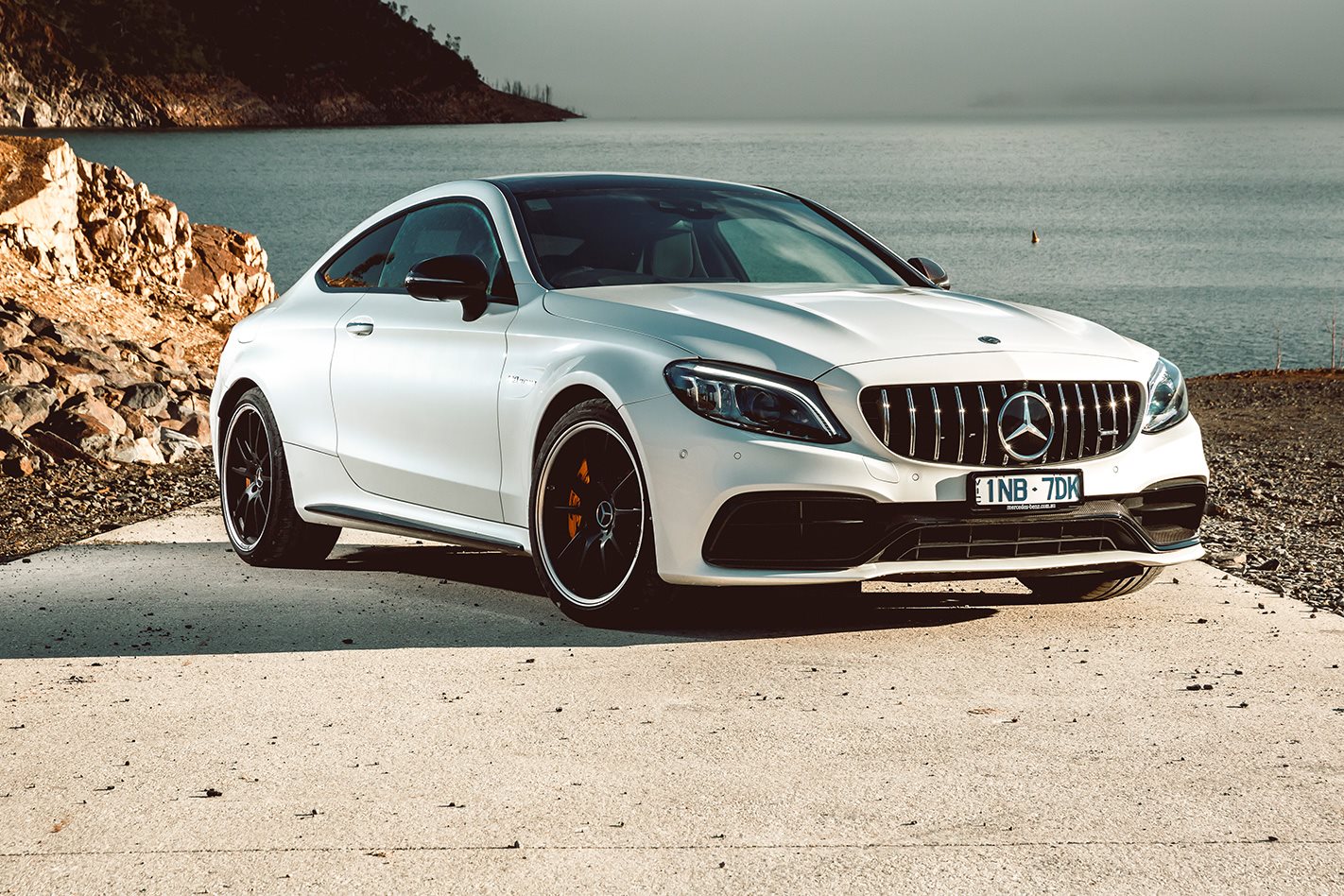 Enright reported the most frustrating aspect of launching the C63 S was inconsistency, with a base Porsche 718 Cayman’s easily repeatable 4.7 second sprint meaning the mid-engine four-cylinder would be shaming the twin-turbo V8 beast nine times out of 10.

Peak torque arrives at just 1750rpm and is sustained until 4500rpm, while maximum power comes on at 5500-6250rpm before a 6900rpm cut-out. With the full force of 700Nm from the line, the Michelin Pilot Super Sport Contact5 tyres wrapped around the rear wheels in 285/30ZR20 profile take a serious punishment.

The C63 S is beaten by a base 718 Cayman in every increment to 80km/h when the AMG begins to deliver its power advantage with greater efficiency; 140km/h is dispatched a full second quicker in the Merc.

Read the full performance figures from our independent testing below: 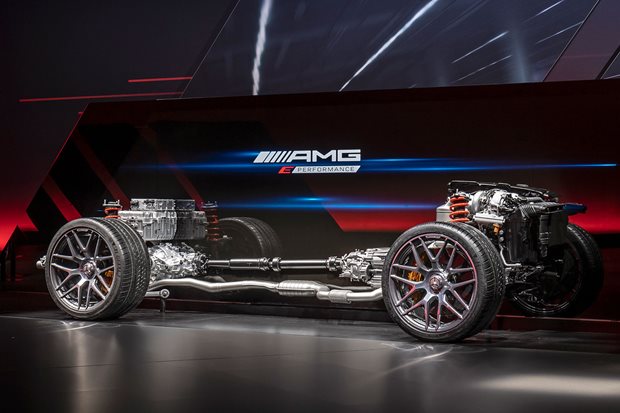