Audi's RS7 has always been a bit of a sleeper. You don't see many around, with most punters putting down their money on the RS6 station wagon.

To be honest, that's probably what we'd do too - there's just something unbelievably cool about a 400kW+ station wagon - but the RS7 does have some unique charms of its own. The styling is an acquired taste but we think it looks pretty classy and while the interior is showing its age in a few areas, it's still a beautiful place to spend time. 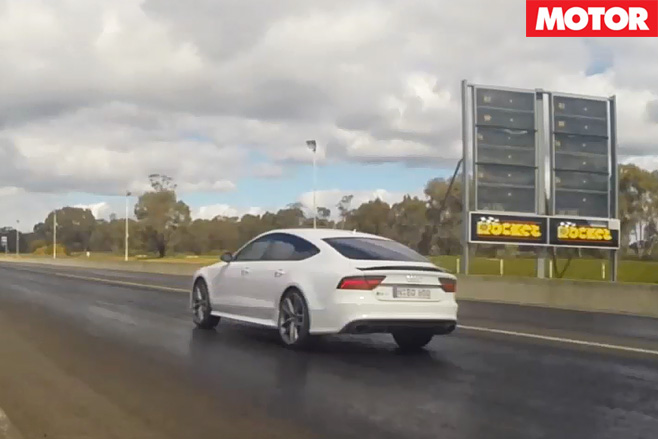 Now, however, there's an even faster version, the RS7 Performance, lifting outputs to 445kW/750Nm, which is bordering on the absurd. It was only right, then, that for a recent comparison we pointed its nose down the Heathcote drag strip to see what effect those extra ponies had. 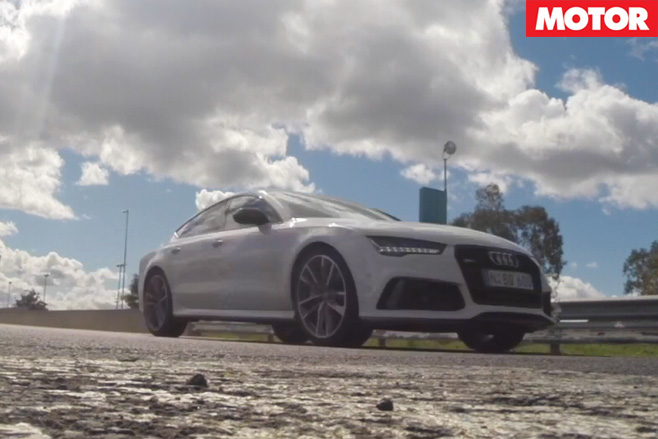 Spoiler alert, but if you've read this far we're going to assume you've already watched the video. Despite packing just eight per cent extra power and seven per cent extra torque, the RS7 Performance slashes its 0-100km/h time to a mind-blowing 3.37sec and its quarter mile effort to just 11.29sec at 202.79km/h.

These numbers make it the fastest standard four-door production car we've ever tested. Whether it can hold on to that title once the new Mercedes-AMG E63 and BMW M5 arrive next year, we'll have to wait and see. 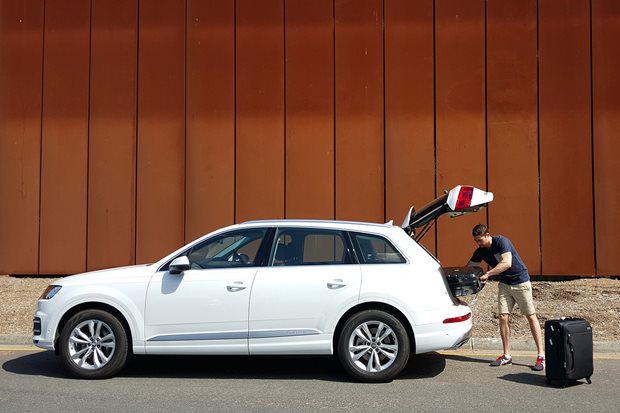 Father Christmas brings a COTY contender back for the holidays. Alex Inwood unwraps the Audi Q7. 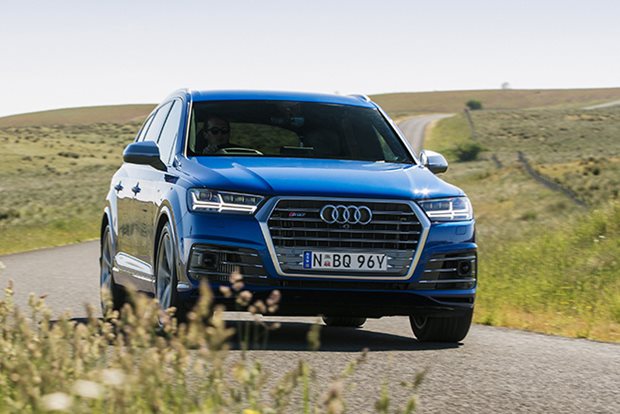 One of the most powerful SUVs ever made is also one of the most sophisticated and easy to live with. Here’s what you need to know.