Best of the Wheels Archive in 2016, part one

Here’s the first part of a collection of some of our favourite throwback yarns and classic tales extracted from the Wheels Archive over our 63 year history.

WITH summer holidays in full swing, it’s time to put your feet up, whip out that new iPad, and enjoy some of the best stories from Wheels’ expansive line-up of stories.

Here we have the first instalment of a two-part series recounting our favourite throwbacks and classic stories published during 2016. And remember, if any of these features tickle your fancy, our massive collection of more than 25 years of the best car content is now available online! 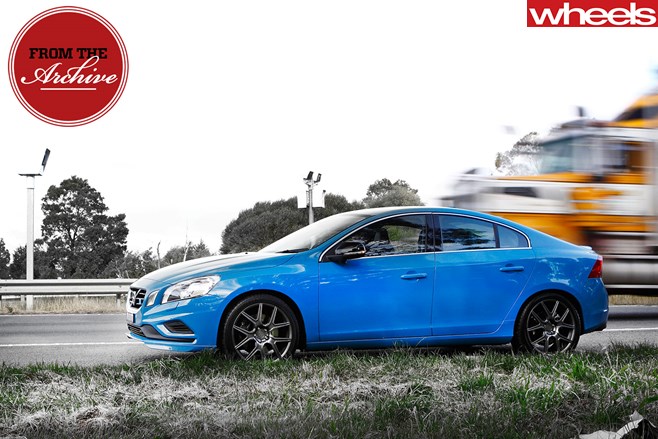 This feature caused quite a stir when it was first published in October of 2013, and continues to do so today. The story of Ben Oliver driving from Melbourne to Sydney in a Volvo Polestar S60 at 130km/h drew the ire of police at the time, but continues to highlight one of the problems plaguing our national highway network. Just how dangerous is it to break the speed limit for six hours straight? We did it without getting pinged.

The man who kidnapped Fangio 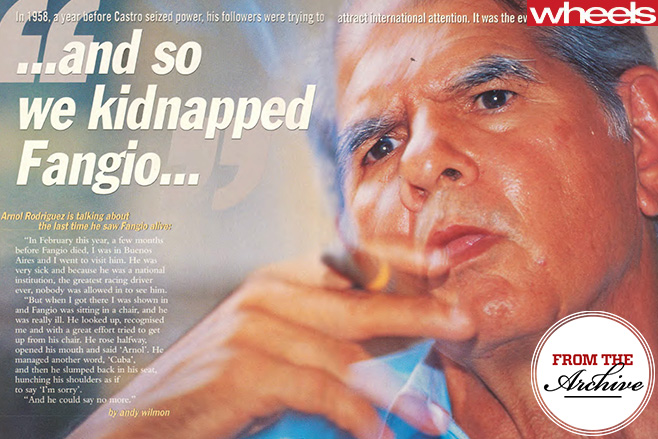 Wheels isn’t just about cars. We have a strong history of fascinating feature pieces from around the globe. This, a sit-down chat with the man who kidnapped Juan Manuel Fangio, one of the greatest Formula One drivers in history, was published in May 1996. It is a story of rebel fighters, political protest, and lasting friendships.

The Volkswagen Beetle and Adolf Hitler's car for the people 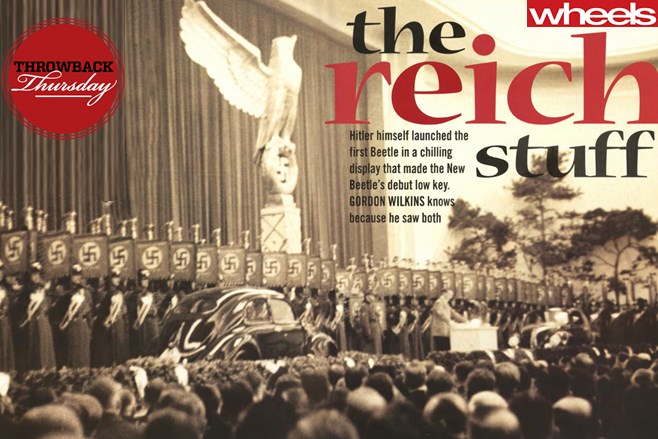 This story dates back to before the first edition of Wheels was published in 1953. Published in April 1998, Gordon Wilkins recounts the elaborate and significant launch of one of the most important cars in history, the Volkswagen Beetle. Organised by the German Nazi Party at the height of its power, with Adolf Hitler at the helm, the birth of the Beetle beggars belief.

Ford Falcon GT on the autobahn at 235km/h 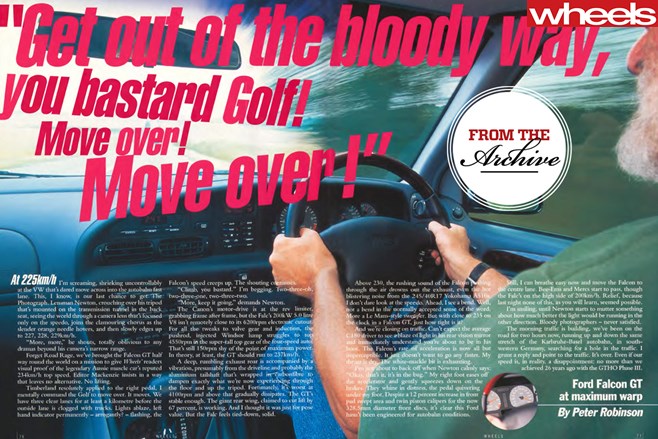 “Get out of the bloody way, you bastard Golf! Move over! MOVE OVER!” These were the words of Peter Robinson as he belted down a German autobahn at 225km/h, attempting to hit 234km/h – the maximum velocity of a Ford EL Falcon GT. Published in January 1998, the story is classic Robbo: An enthralling tale of motoring adventure and thrills, written in such a way that you feel you are there in the passenger seat and riding along with him.