Cars with consequence and the illusion of safety

My first gig as a motoring writer was a cross-country blast in the then-brand spanker Nissan Skyline R33 GT-R.

It seems a bit quaint now, but its detractors sniffed at the R33 GT-R's suit of chassis tech, claiming the car would virtually drive itself.

In the interests of consumer testing, I confirmed that it would do none of the sort by entering a hairpin on a Welsh mountainside at a ludicrously optimistic speed and bouncing off the Armco as if I was playing Gran Turismo 2.

As I hitched a lift to Aberystwyth in the back of a beer dray, I had time to consider the notion of consequence. 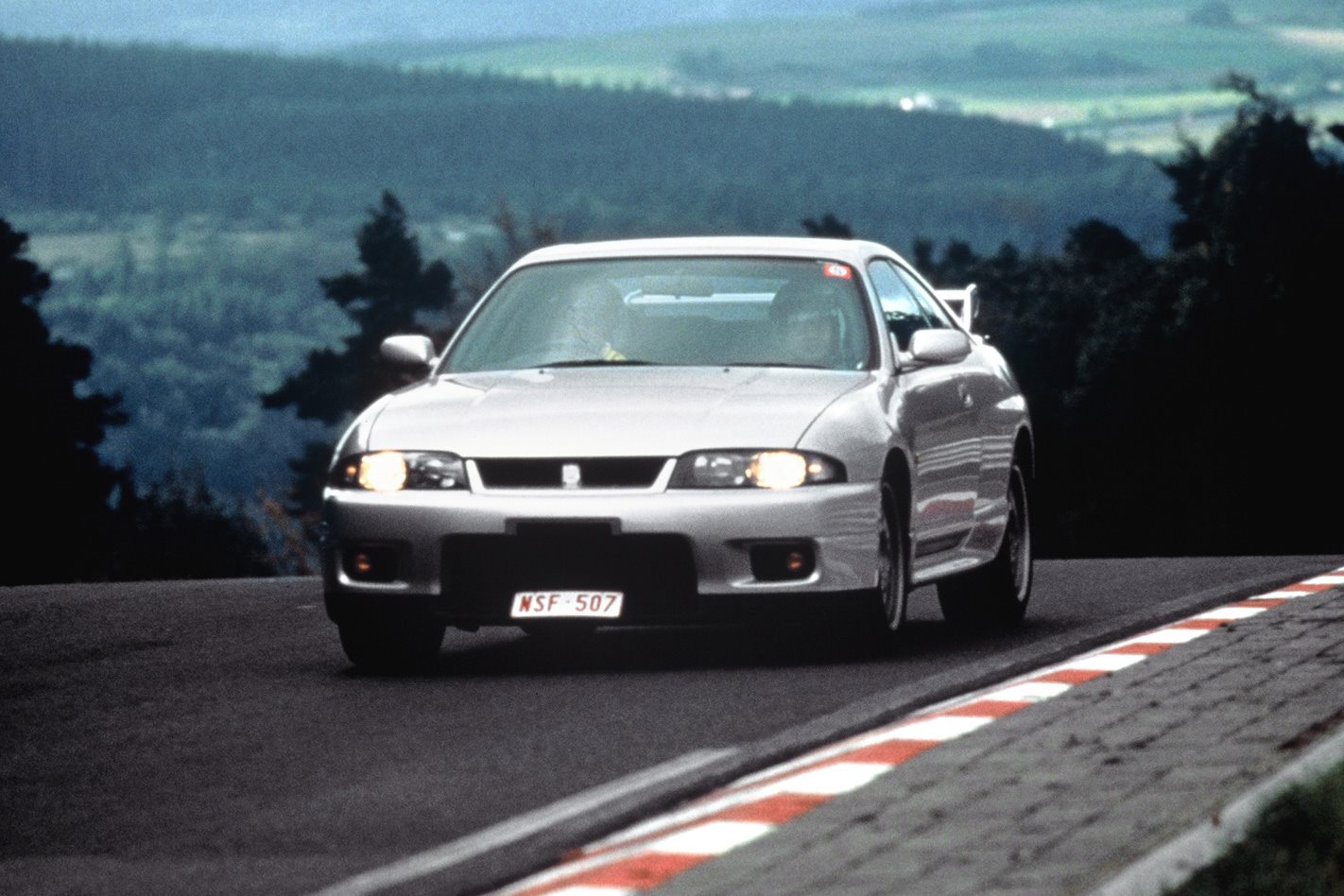 If I could turn this ‘uncrashable’ car into a seeping spud then I could bend anything if I tried hard enough. The Nissan’s sly trick was that it made you feel like a driving god, right up until that moment that you belatedly realised the surprising extent of your ineptitude.

Since then, I’ve been deeply suspicious of cars that make you feel more talented than you actually are.

Last year, I got to drive Ford’s Focus RS and BMW’s M2 back-to-back.

While they’re not cars you’d instantly cross-shop, their cross-country pace wasn’t too different. But whereas the all-wheel-drive Focus’ torque-vectoring Twinster diff put you into a bubble of apparent invulnerability, driving the M2 quickly always felt manifestly life-threatening. Not through any particular shortcoming of the car, more that it always ceded responsibility to the driver. 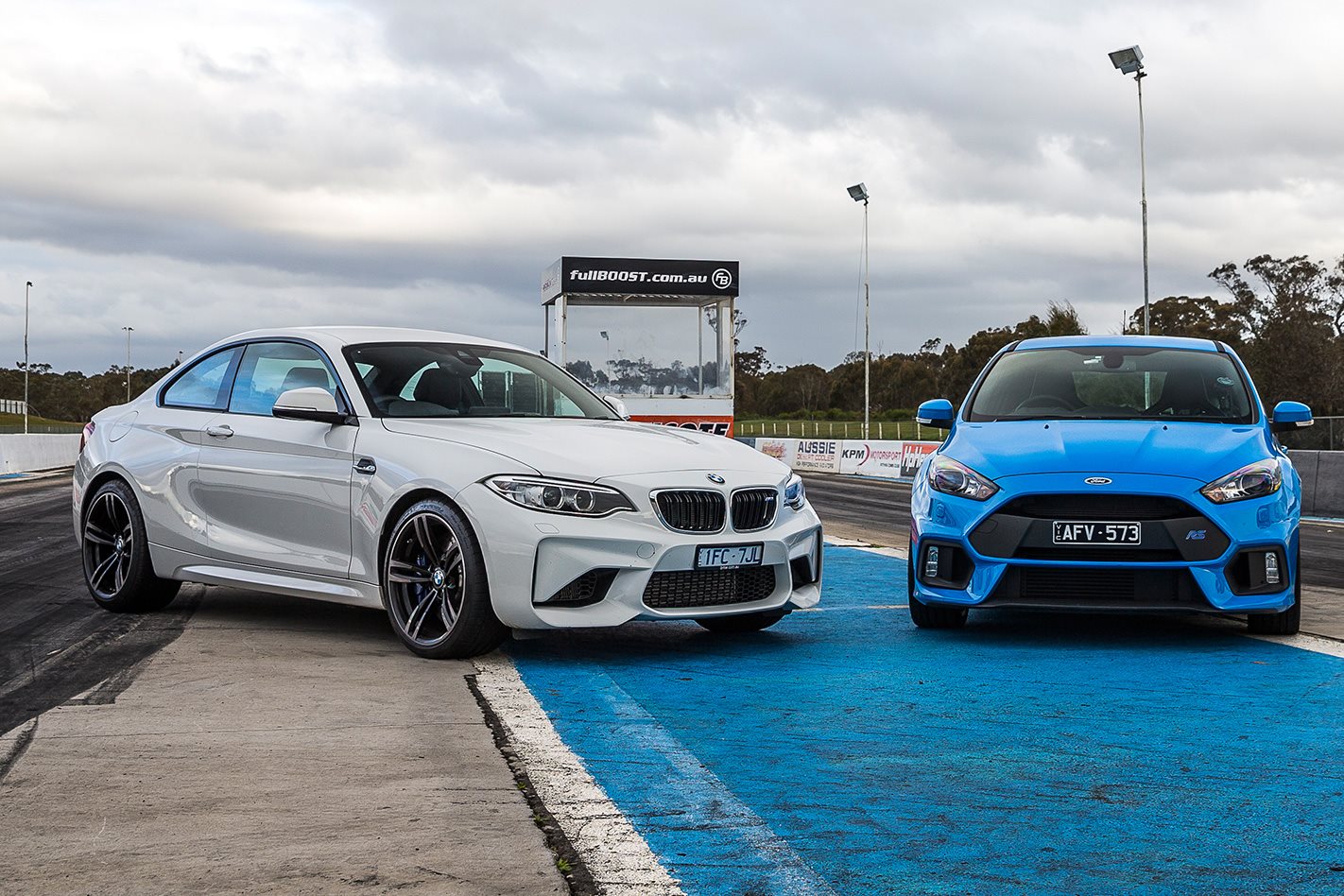 You didn’t need a vivid imagination to appreciate the consequence of ham-fisting a fast corner in the M2 and, to me at least, that made it feel safer than the superhero Focus.

It’s also why I have a nagging desire to own a Porsche 996 GT2, the last of the really fast 911s without driver aids.

Okay, so the Widowmaker’s 340kW is now comfortably eclipsed by some Range Rovers and, in terms of outright lap times, it’s closer to a Mini JCW Convertible than it is to the current 991 GT2 RS, but it still feels properly consequential.

I had the chance to drive one recently, in the wet with Cup tyres on it. White-knuckling it up Mount Donna Buang, oversteering out of hairpins and feeling suitably heroic, I was overtaken at one point by an Isuzu MU-X. As I watched his stick-figure family disappear up the road, I wondered whether better tyres, smarter stability control, more airbags and all-seeing camera systems have really made cars safer. The rising road toll seems to suggest otherwise. 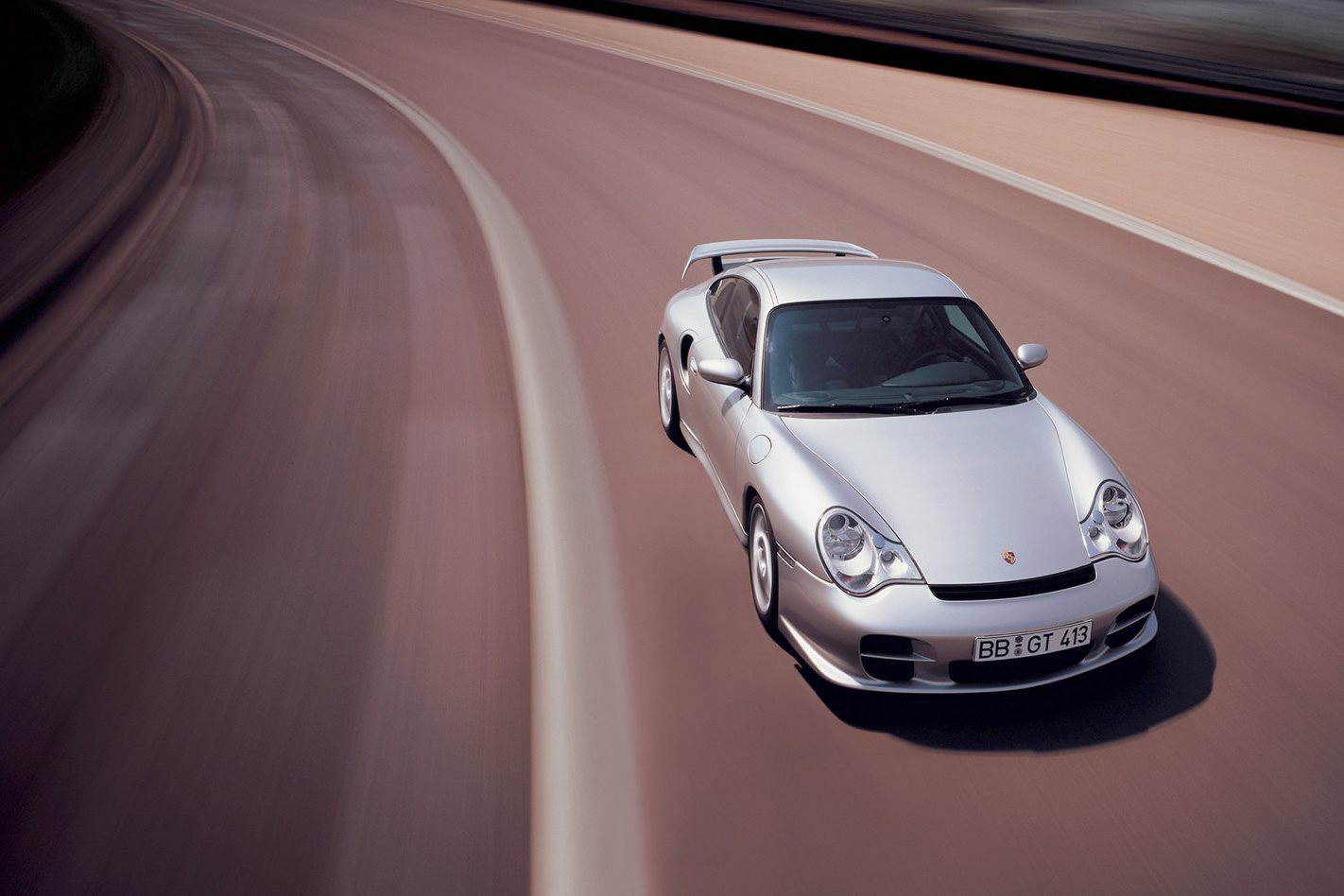 A 2012 study at the Western Michigan University School of Medicine on head injuries among skiers and snowboarders in the US found that the number of head injuries increased 60 percent in a seven-year period, from 9308 in 2004 to 14,947 in 2010, even as helmet use increased by an almost identical percentage over the same period.

Could the same logic apply to cars? If we feel invulnerable, do we stop perceiving risk?

I don’t have a definitive answer to that question, but perhaps you ought to buy a Porsche 996 GT2. Just to be on the safe side.