THE Honda Civic will be the latest new entrant to confirm a worrying trend for driving enthusiasts: small cars, one of the last bastions of the manual gearbox, are moving away from what has long been the favoured choice of transmissions.

The upcoming Civic won’t be available here with even the option of a manual transmission as part of a simplified dealer strategy designed to streamline advertising and reduce inventory complexity.

Similarly, the new Kia Picanto, the cheapest Kia on the market, is ditching a DIY-shifter in favour of an auto-only range.

While most other market segments have moved away from manual transmissions – even sports cars – carmakers have traditionally used manual models at the budget end of the market to set a sharp starting price.

In 2013, 15 percent of passenger cars and SUVs sold were manuals, according to Federal Chamber of Automotive Industries figures supplied to Wheels. But by 2015 that figure had dropped to nine percent, and for the first three months of 2016 it was just eight percent.

If this trend continues, 2016 will be the first year in which fewer than 100,000 manuals will be sold in a calendar year.

Kia Australia COO Damien Meredith says the auto-only move for Picanto is about appealing to the target market. “Our research shows that up to 80 percent of buyers in this class prefer an automatic, so we thought why not offer a car that appeals to the majority of buyers,” he says. 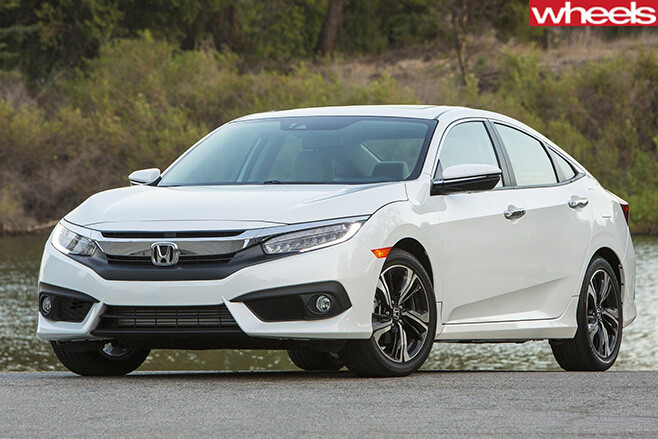 Both Kia and Honda are betting that a manual model’s sharp starting price is no longer needed to lure buyers into showrooms.

In Honda’s case, the Civic range’s $22,390 kickoff point is thousands more than some key rivals. Even though most buyers will pay a similar price for a rival small car with an auto, Honda runs the risk of some buyers shunning its crucial new model because it appears more expensive.

But Honda Australia director Stephen Collins is unfazed, believing the brand will capitalise on having a more substantial offering in what is still the single biggest segment of the market.

Collins says the upcoming Civic Type R – the fastest Civic ever – will have a manual. “Type R will tick the sporty box,” he said.

Kia’s move is equally surprising given the price sensitivity of micro cars, which fluctuate wildly in monthly sales volumes depending on who’s crunching the best deal. Porsche will decide within months if it will drop the manual gearbox for its 911, Boxster and Cayman ranges.

“Porsche is the last sports car manufacturer which offers a manual transmission,” Achleitner told us.

“It’s a real advantage for us right now, but of course we have to look at how this development takes place in the next years.”

Only 15 percent of 911 Carreras sold have a manual, Achleitner said.

Porsche’s manuals have long been lauded – and the latest 911 R is manual-only – but fast-changing buying habits are doing nothing to help the self-shifting cause.

The fastest Porsches produced, the 911 Turbos, have been all-auto since the 991 series arrived in 2013.

“There have been absolutely no complaints about it from customers,” says Achleitner. 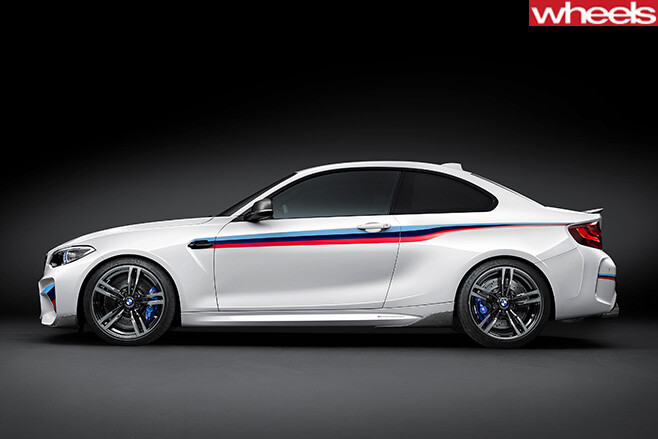 As autos take over our roads, pockets of resistance live on for the manual gearbox.

The bottom end of the ute market, for example, is popular with those looking to save a few bucks, predominantly tradies.

Some sports cars, too, work best with a manual. The Toyota 86 and Subaru BRZ spring to mind, as does Wheels’ current COTY champ, the Mazda MX-5. Mazda Australia boss Martin Benders says the manual MX-5 – with one of the sweetest gearshifts around – is crucial, with it accounting for more than two-thirds of the fourth-generation sports car’s sales.

The recently launched BMW M2 (above) has had the highest take-up for manuals of any BMW for years, with one in four owners choosing to self-shift.

“It’s to have a car there for the enthusiasts who love driving manual cars,” says BMW Australia product planning boss Shawn Ticehurst.

Mercedes-Benz’s new SLC will sell here with a manual, testing the market with a view to importing more self-shifters.