THE Volkswagen debacle drew from Wheels writers the year’s strongest comment pieces – but they also had points to make about big V8s and open-wheel racing.

Features editor Stephen Corby, arguing that the German car giant deserves to pay heavily for its dishonesty, observes it’s incredible how quickly public outrage can lapse into shrugs of the shoulders. 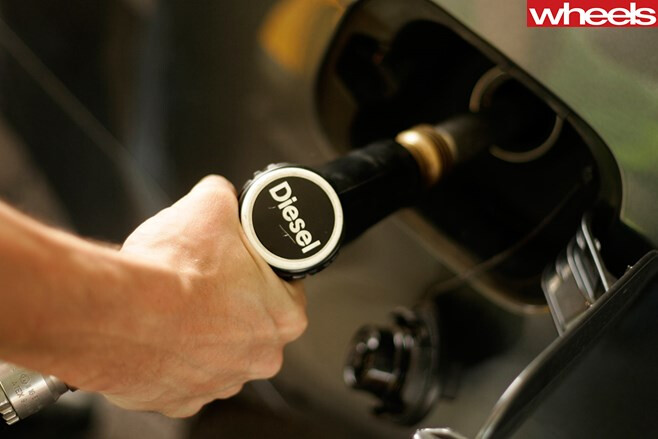 European editor John Carey asks whether Dieselgate will precipitate the abandonment of government backing for diesels, and hence that car makers will turn away from them.

And our insider column examines the backlash that grew in the US after Volkswagen’s admissions in September, while pointing to a possible trigger for the choice of deceit over transparency. For something only a bit less provoking, check out associate editor Damion Smy’s puzzling over the economics behind Chrysler’s V8-powered 300 SRT  - a model built in small numbers just for Australia, at a factory in Canada.

In the motorsport arena, Peter McKay looked at the case for closed cockpits in Formula 1 and IndyCar, in the aftermath of tragedies for both sports.