Vehicle-to-vehicle (V2V) communication will soon become a mainstay of our roads, but our cars could soon after be talking to traffic lights and buildings. Wheels delves into the What? How? and Why? in this edition of Explained.

Vehicle-to-vehicle (V2V) communication will soon become a mainstay of our roads, but our cars could soon after be talking to traffic lights and buildings.

Wheels delves into the What? How? and Why? in this edition of Explained.

An evolution of vehicle-to-vehicle (V2V) wireless communication that enables cars to share information with buildings, road signs, and traffic signals, as well as other vehicles.

A functioning V2X network is one critical element in the infrastructure required to support high-level autonomous driving. Without it, self-driving cars must rely on relatively limited information from their own sensors, but a vehicle-to-X network allows a car’s awareness of its surroundings to be extended with almost unlimited scope.

Ahead of the arrival of autonomous cars, V2X systems will start to improve the safety of road users by providing the driver with supplementary information including warnings of heavy traffic, hazards, and weather updates, before encountering them. 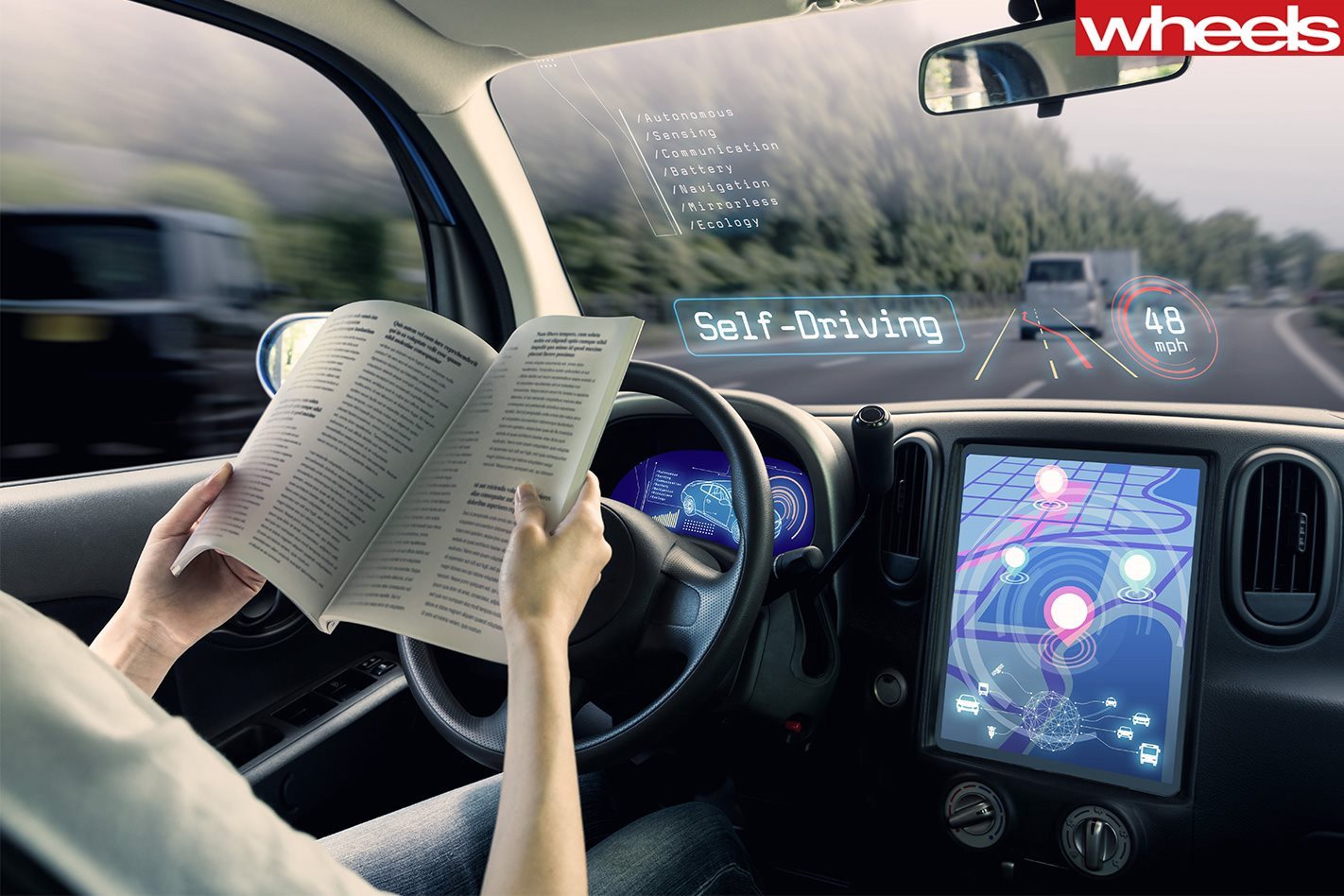 Whether it’s the car or the driver that responds to the extra information, established V2X communication has the potential to reduce traffic collisions, congestion, journey times, and fuel consumption.

A V2X network is also the technology required to allow vehicles to ‘platoon’ – a convoy that maintains a constant speed and safe gap when using freeways.

Participating vehicles are equipped with a dedicated wireless local area network (WLAN) radio transmitter which uses a standardised language to talk to other vehicles and infrastructure within a certain range, regardless of the manufacturer.

If there is no connected infrastructure, vehicles can still communicate with one another to convey important messages such as if a vehicle ahead has performed an emergency stop, for example.

When in range of V2X infrastructure however, the vehicles benefit from a larger network of communication and extra information. A traffic light might inform vehicles when the next red light is due allowing the car to safely approach a signal without jumping the red or having to brake aggressively. 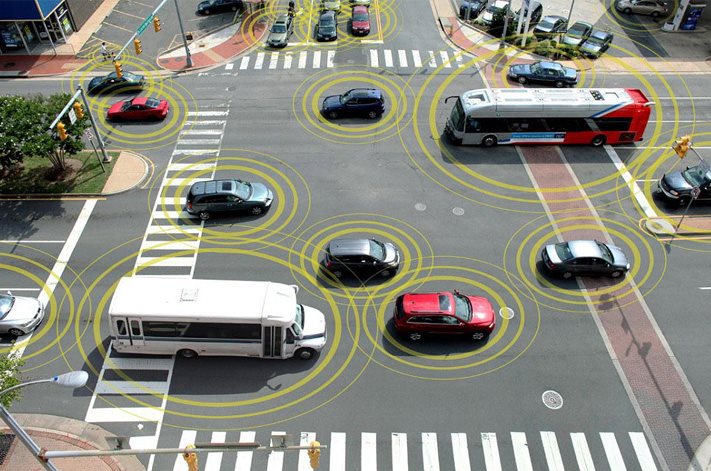 Multi-purpose traffic management signs can relay conventional information to road users and also double as message relays, notifying cars in the area of an approaching emergency service vehicle, as another example.

Even though an individual vehicle or item of road furniture has a limited range of broadcast, information can be transmitted larger distances by relaying across the network of connected devices, where necessary. The larger the network, the better it works and, theoretically, a vehicle could be warned of a problem anywhere in the world.

As more vehicles join the network, future systems will allow cars to ‘learn’ from each other by sharing information from centralised servers.

Stored information about how vehicles deal with unusual scenarios can be plugged back into autonomous vehicle control programs, resulting in more self-sufficient cars that relyon the network less.