Or how to incur possibly the biggest guardrail bill in history

YOU’D THINK Loris Bicocchi might have the dream job. He’s chief test driver for Bugatti, so, yes, he gets to pedal Veyrons, Chirons and all sorts of exotic one-offs that otherwise never see the light of day, just to make sure they’re safe to sit in an air-conditioned bubble for the rest of their lives. But for all the glamour of the job, there are downsides. Sitting next to journalists who can’t drive would be one. The other would be that moment when you comprehensively bin a multimillion-dollar hypercar at a test track. Yes, it happened.

The Nardo test track in Southern Italy is one of the world’s best places for going extremely fast. The 12.6km long, high-speed banked bowl is one of the few places on Earth where you can really stretch the legs of a hypercar for non-stop periods of high-speed running. Owned by Porsche, it’s just been refurbished with a brand new guard rail system. The old guard rail, well, that had a bit of history. 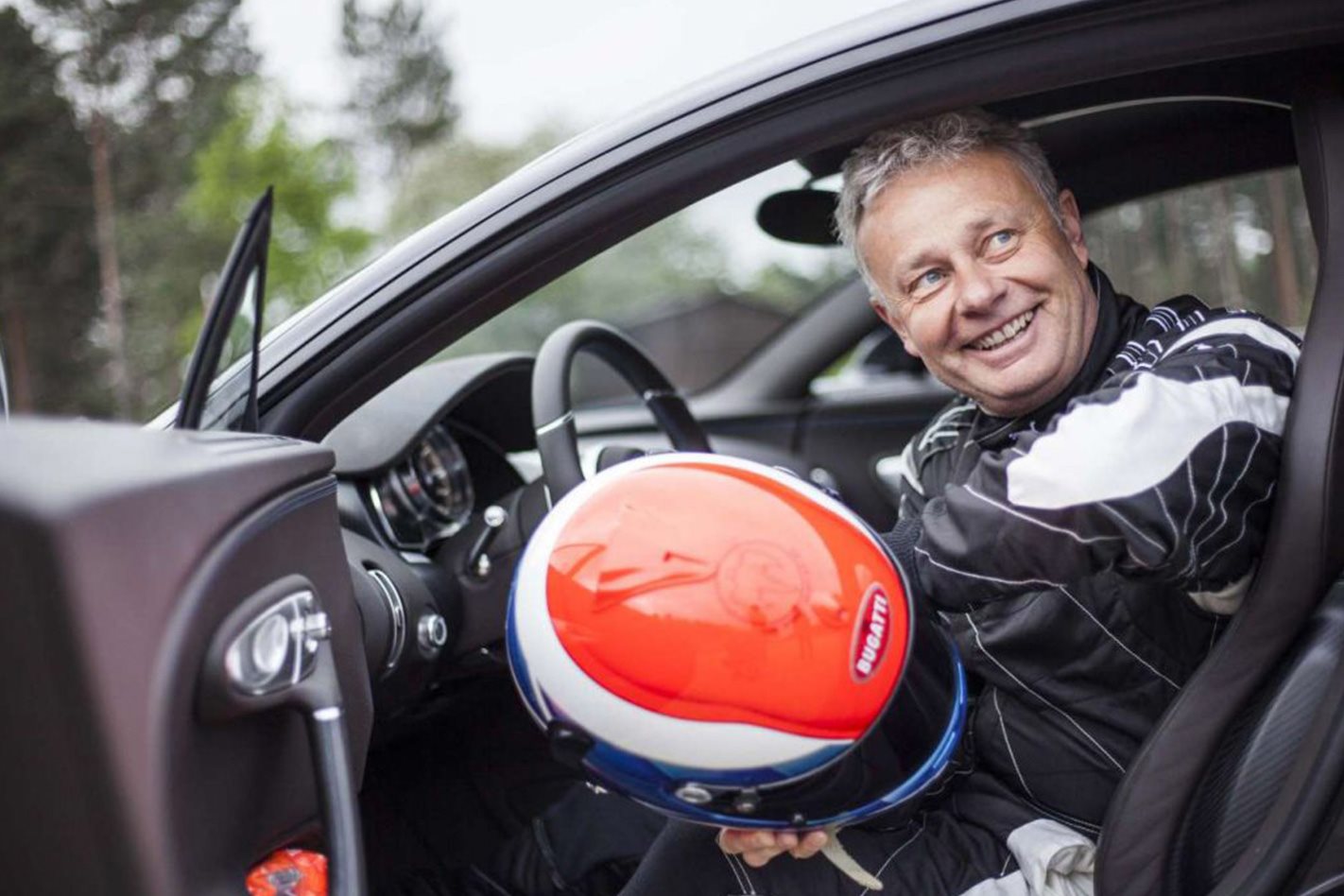 Back in 2003, Bicocchi was driving a pre-production version of the Veyron, conducting a run to see how the radiators, heat exchangers and water temperatures behaved under high stress. He was asked to do a full speed lap, full speed being 400km/h in a Veyron.

“You know that the Nardo track is balanced until 240km/h,” says Bicocchi. “After that you start to turn and turn and turn. At 360km/h you have to withstand a 0.3 to 0.35g force, an important value. It’s not healthy to keep the car like that for 12 kilometres. It’s also not something the tyres want, because you have a weight transfer from the inside to the outside due to the body roll.”

Read next: How to change the oil on a Bugatti Veyron

Bicocchi did the lap, came in and the engineers then asked him to do two more flat-out laps because the temperatures were still climbing. Reluctantly he climbed in and floored the throttle.

“At the end of the second flat-out lap, which is something crazy, 390, 398(km/h) because Nardo has some little rises and falls, you can see the engine revs rise 100rpm more, 100rpm less,” he says. Suddenly he heard a sharp chirping sound and then BOOM.

“I couldn’t see anything,” he explains. “The front left tyre exploded. By exploding it carried the fender with it. The fender raised and brought the front hood with it, which collapsed and smashed the windscreen. I had a veil in front of me made by the fender,” he says. “I still remember it was beige. The black hood, the glass shattered into a million pieces and I was doing 395-398, in the luckiest case 390km/h.” 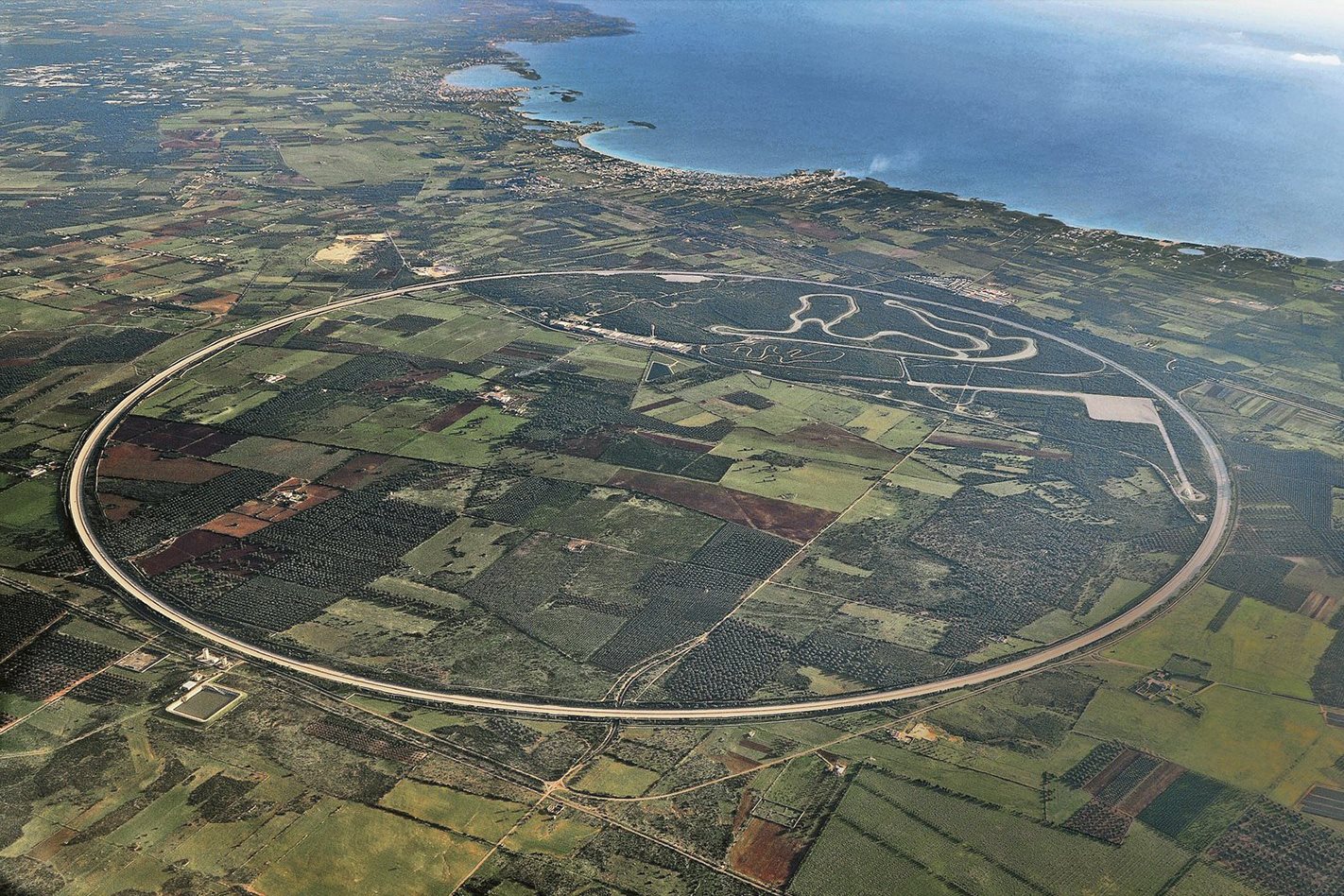 “When the tyre blew, I was a foot away from the guardrail, because the closer you are, the less is the steering input,” he explains. “In a snap, I didn’t even realise it, I hit the guardrail. The first hit made the left rear tyre blow as well. It actually lay there on the ground; I saw the strip [of tyre] afterwards. The suspension broke because I hit the guard rail hard. Those that were looking told me the [wheel] rim moved backwards and waved like a flag.”

“Besides that, I think I hit the side window with my helmet, and I don’t know if it was me or the crash, but I broke it or it broke,” he says. The helmet had a number of scratches on it, attesting to it taking a hit on something. “The pressure [change] in the cockpit caused me a trauma. At that moment the fear was ‘I can’t see anything, I’m going fast, I’ll try to brake’ but the pedal didn’t work. It didn’t brake. The flexible brake pipes probably broke. I can’t see anything, I have no brakes, what am I going to do?” he smiles.

“The cold blood came back after the crash. I realised that the only thing that could give me directionality and also brake was leaning against the guard rail. I knew Nardo had a thin, long and linear guardrail so I tried to get closer to it. But I was probably too eager or the reaction was too hard, after all I only had one tyre. Anyway, I hit it then descended [down the banking] a bit, then I came close again and I leaned on it and it started to scratch and decelerate. In the end it worked.” 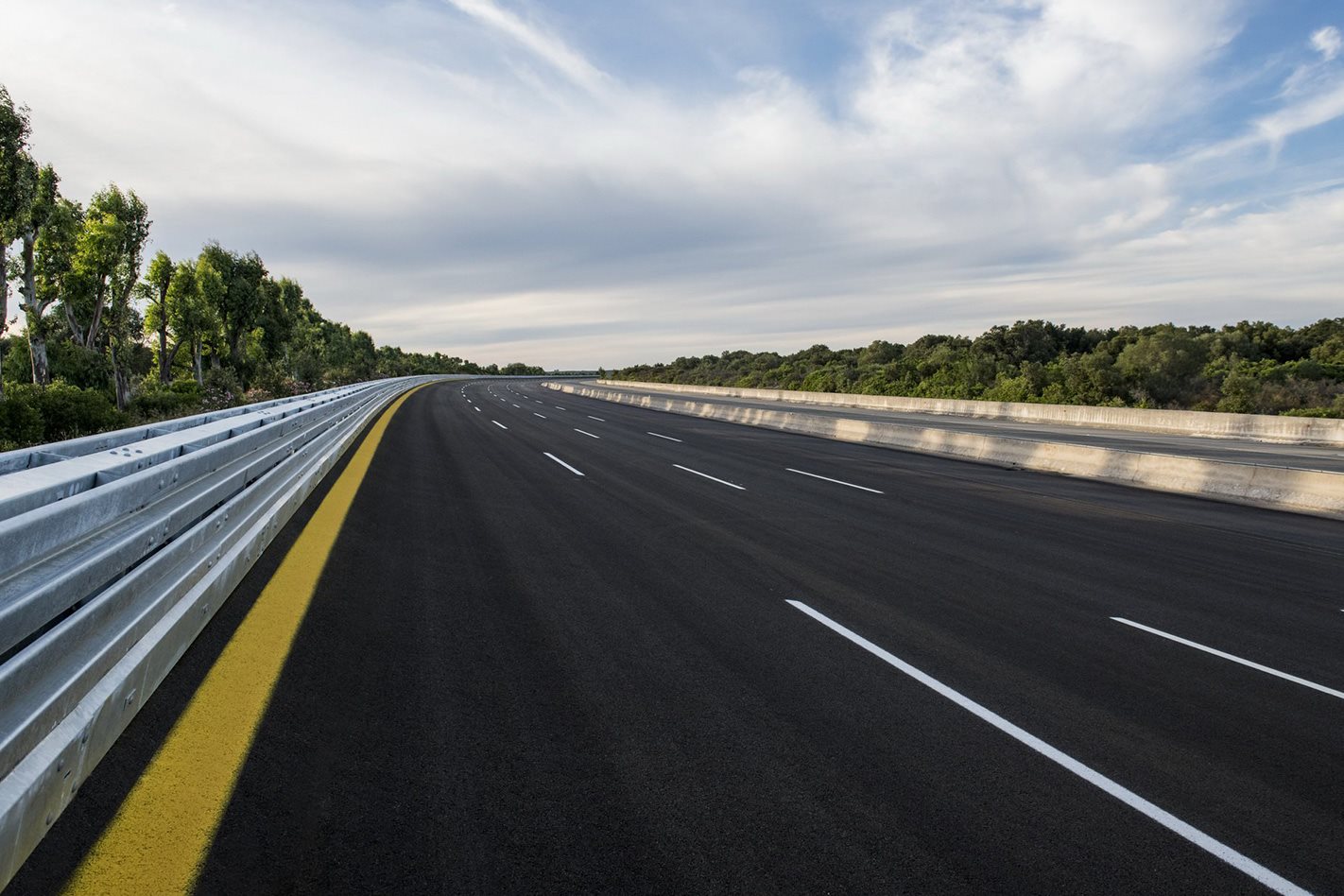 Bicocchi escaped unscathed but there were repercussions. “I received an invoice from the Nardo Technical Centre where they said we damaged 1800 metres of guard rail,” he laughs. That wasn’t the end of the problems though. An oil fire had started in the car and Bicocchi couldn’t get out. “I later found my race suit was covered in oil… I tried to open the door to escape, unfastened my six-point belts, but the door didn’t open because it had been welded a bit by the scraping down the guard rail. Back then Veyrons had the aluminium body, so I imagine that these curls [of twisted metal] tangled up.

“The desire to escape makes you stronger and I started to punch and kick the door until I opened it, got out and then I don’t remember anything. The nice thing is that the [chassis] frame withstood, proving the car’s structure was incredible,” says Bicocchi. Indeed, any road car that crashes at nigh-on 400km/h, and which you walk away from, is something extremely rare.

The post-mortem of the crash showed that this prototype had a hole cut into the front fender through which engineers could access the power steering system. A metal flap covering the access hole was pinned closed, and it was this flap which came loose and cut the tyre.

Bicocchi is typically sanguine about the whole experience. “For me, I don’t know if it was the experience, or cold blood, luck or maybe I simply wanted to go to the fish restaurant that evening, but I’m alive.”