How to change the oil on a Bugatti Veyron

Hypercar servicing is far from easy

The bespoke Michelin PAX tyres are $40,000 a set, while every four tyres changes the wheels are stress tested and if they need to be replaced, they are $12,500 a corner. Even an annual service is $25,000.

US outfit Royalty Exotic Cars decided it would go DIY and have filmed the video above to illustrate just how to perform a routine oil change on one of the world’s fastest and most exotic cars. 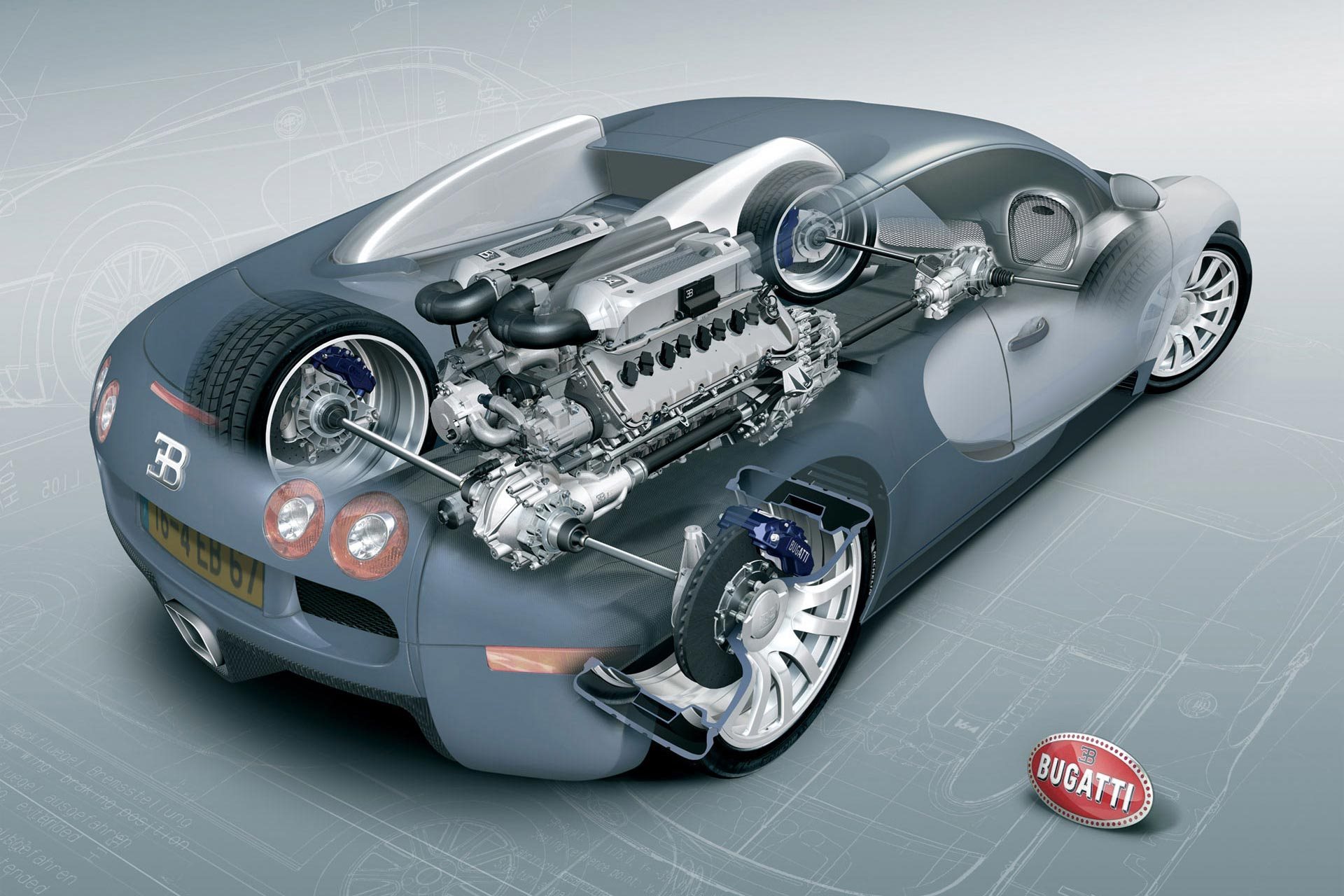 According to Royalty, the quoted time required for an oil change is 27 hours, which at Bugatti hourly rates goes some way to explaining the insane cost. Bugatti engineers did an amazing job of the Veyron’s performance and refinement, but serviceability clearly wasn’t high on the list of priorities.

Got a Bugatti? Bugatti launches 'Loyalty Maintenance Programme' for Veyrons

In order to complete an oil change, the entire rear of the car needs to be disassembled, including the rear guards and bumper, spoiler, fuel cap and rear bodywork. After all, there is no bonnet on a Veyron, as the 8.0-litre quad-turbo W16 is exposed to the air to try and control the crazy heat it emits. 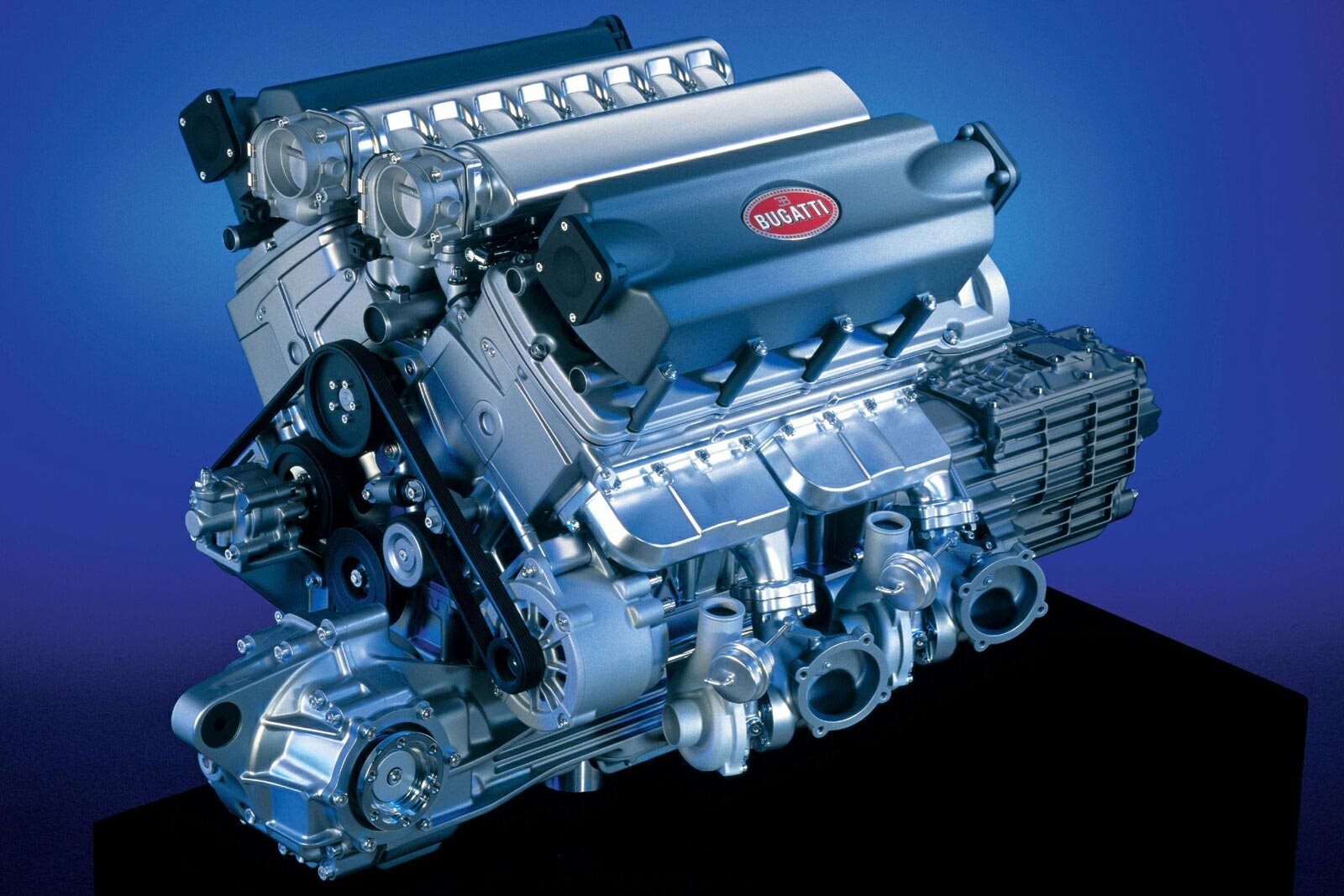 Once disassembled, there are 16 drain plugs to drain the 15-17 litres of oil required by the 736kW monster. Then there’s the simple process of putting it all back together again, expect you’ll have voided your warranty as only Bugatti is certified to work on Veyrons.

MOTOR feature: How to build a Chiron

Oh, if you’re wondering why the Veyron in the video looks a little different, it’s one of two Veyron Mansory Vivere models.