THE idea was sound. And the timing seemed brilliant. Just as GM was globally stepping away from rear-drive cars to focus on more fuel-efficient front-drivers, Holden was throwing more than a billion dollars towards an all-new rear-drive platform for its new Commodore, codenamed VE.

But the Zeta architecture that underpinned VE was not just for Holden. It was part of a broader plan for Holden to supply other GM brands with an affordable rear-wheel drive platform. It seemed the perfect solution for a world not ready to bury high-performance rear-drivers, but one where the compromises with sending drive to the rear didn’t really make sense for volume models. 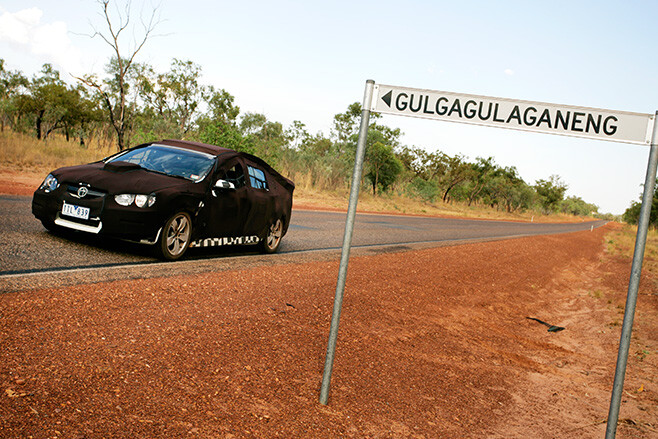 Given GM’s broad spread of brands, it seemed a masterstroke from Holden. The plan was for the Zeta platform to be used under dozens of models from brands as diverse as Chevrolet, Buick, Opel, Pontiac, Daewoo and Saab. Even Cadillac was considered. And Holden would create a family of models that could easily wear other badges.

In the end the only non-Commodore-based model that utilised the Zeta architecture was the Chevrolet Camaro, a car that was developed and designed in Australia.

Despite the vision, GM simply wasn’t ready for such broad thinking. Just as GM should have been gearing up to utilise its expensive new architecture, it was more concerned about other things. Namely keeping the company alive.

It seems GM had overlooked the basics of building cars, while also dealing with occasionally poisonous internal politics. Profits were diving and the Global Financial Crisis plunged the once dominant car giant into bankruptcy.

Sharing an Aussie-designed platform with brands fighting for survival was the last thing on GM’s mind as it reorganised itself, shed staff, closed plants and even ditched some of the brands that were planned to utilise the VE architecture (Pontiac being the most obvious). 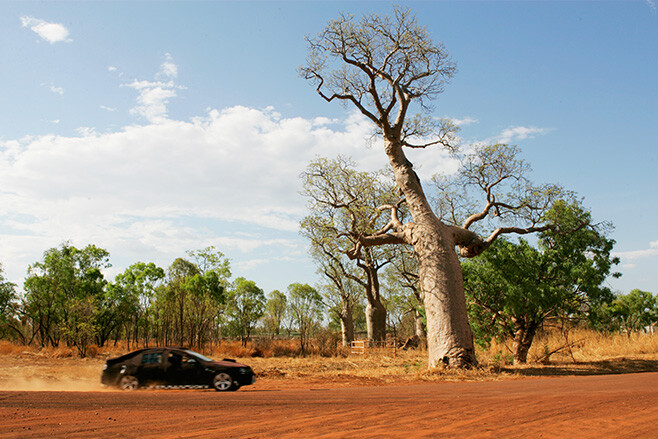 In the end, the VE Commodore/Statesman was sold under various brands, including Daewoo, Chevrolet, Pontiac and Vauxhall, but it was in relatively small numbers.

The mighty Zeta dream had collapsed, ultimately taking the viability of Australian production with it.

It’s an immense shame, not only for the bottom line of the company – it turned out to be an expensive exercise for both GM and Holden – but for the people who made it happen.

VE was the first time Holden got to design a car from the ground up. There would be no compromises and no cutting corners. And the hugely talented designers and engineers, who were already building some great cars, would be responsible for creating the building blocks for all manner of cars within the GM world.

It seemed Holden had a viable path to not only continue local production of the Commodore, but also to play a pivotal role in the broader GM world.

At least the teams who worked on VE came away from the project far more knowledgeable, and with better relationships with people within a recovering GM. For the design team, in particular, it was invaluable experience that helped establish them as world-class designers highly regarded within GM.