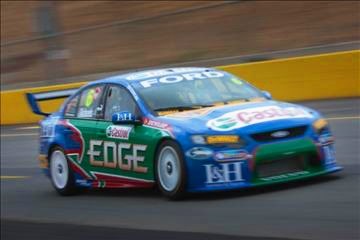 The adoption of E85 - a blended mix of 85 per cent ethanol and 15 percent petrol - by V8 supercars this year has brought a number of technical and strategic challenges to the two-make championship.


While the mandatory new brew was extensively trialled by representative teams from Ford And Holden late year, the recent official test sessions (at Winton and Queensland Raceway) marked the first experience of E85 by many teams and drivers.

And the E85 seemed to get the thumbs up, though it's early days yet.

"That's going to be such a huge bonus particularly at the street circuits where the fumes add so much to the fatigue factor when combined with the extreme heat and the endurance," Richards enthused, believing the benefits will make the transition from rural Winton to the walled street venue in the city of churches.

"It will particularly be a huge saviour in at Adelaide next week for all of us.

"And the overall performance was absolutely spot-on; no issues whatsoever."

Not as efficient as premium unleaded, the new E85 is about 30 per cent less economical than PULP used in recent seasons, so there will be a greater frequency of pitstops in long distance races this year.

So far, the economic meltdown hasn't hammered V8 supercars. An expected 29 or 30 cars are expected to line-up for the twin 250km races on the Adelaide streets.

But the second-tier Fujitsu Series has lost some entries - about 19 are to race this weekend.

The crowd-wowing Aussie Racing Cars category has healthy numbers reflecting its relatively low cost and the appeal of competing in the category generally accepted to offer the most exciting racing in the nation. It has 35 entries for the Clipsal.

Fighting well above their size and weight, Aussie Racing Cars are only a few seconds a lap slower than V8 supercars and operate to relatively affordable budgets.

Making his debut is Garry Jacobson, a talented karter racing under the auspices of the CAMS Aussie Young Gun programme.

A joint initiative of Aussie Racing Cars and CAMS, it gives give young drivers the opportunity to move into racing at a subsidised cost.

Jacobsen, 17, senses the pocket rockets offer him a chance to learn the national tracks as he develops his race craft.

The 2009 Aussie Racing Car Super Series is run over seven rounds across Australia and Jacobson will contest the full series in the blue and white number 20 CAMS Aussie Young Gun team car. The following weekend he'll be pinching himself as he races around Albert Park.

As the season unfolds Jacobson will be joined by a yet to be chosen second Young Gun when the team is expanded to two cars. 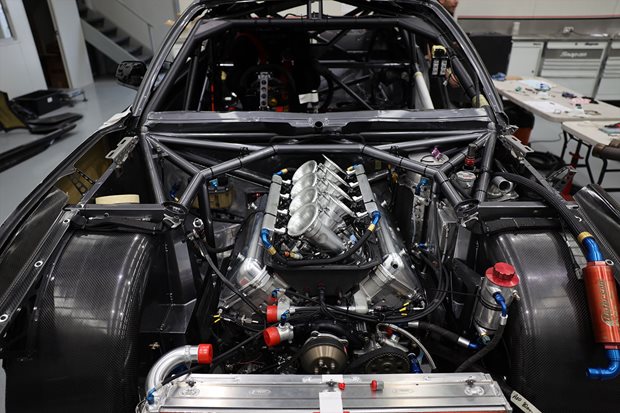 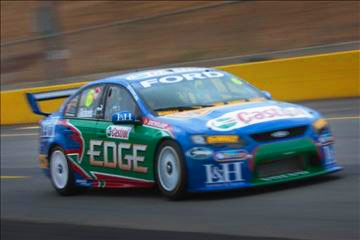 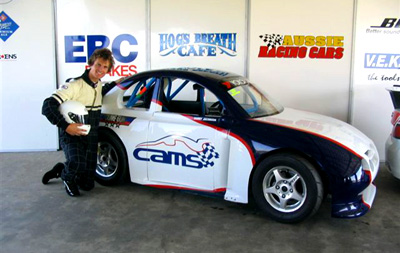