Opinion: Becoming the 'Cuba' of the car world wouldn't be a bad thing

By the way things are going, following Cuba's car culture might be for the best

Trust a politician to take a lay-up and fumble the ball into the cheap seats. Mark Butler, a Labor pollie from Adelaide, was trying to mock the Coalition’s curmudgeonly dislike of electric vehicles when he said: “In 10 years’ time we’ll be like Cuba, just doing up our 2017 Commodores because the rest of the world isn’t making petrol and diesel cars anymore.”

The truth is, we have a little more time than that before fossil-fuel cars go extinct. But was Mr Butler trying to scare us? Mission not accomplished! To put it another way, Mark Butler is suggesting Australia will go from being MOTOR to Street Machine, which doesn’t sound all that scary. And what’s so bad about being like Cuba? Cuba’s car culture is awesome, and the 2017 Commodore is pretty awesome as well. 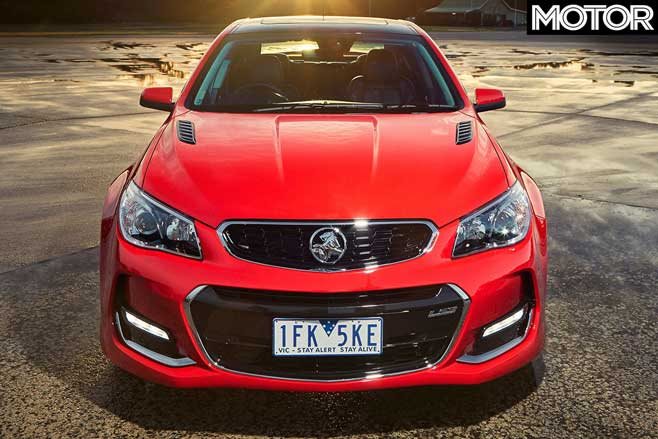 Mark Butler should have said we’d be like Ukraine, just trying to fix our ZAZ Forza with Soviet stockpile duct tape – that would have put the fear of god into everyone. But if we’re not supposed to aspire to be like Cuba, which country should we be like?

It would be pretty great to be like Germany: autobahns, good drivers, and even the taxis are Mercedeses (what is the plural of Mercedes? Mercedii?). On the other hand, Germany’s not the place if you like modifying cars. All cars in Germany have to meet stringent standards, and if the polizei see any mods – especially, God forbid, a stanced car – they might just impound it on the spot. Would we really want to become a country devoid of stretched sidewalls, paddock-bashers and crappy DIY oversized spoilers? Where’s the fun in that?

How about Japan? In your mind, if you lived in Japan you’d be driving a perma-sideways AE86, or a wild bosozoku car while wearing those sunglasses that look like venetian blinds. But the truth is, more and more Japanese are opting not to own car; meanwhile, police are trying to convince the growing demographic of doddering oldies to give up their licences, since they keep smashing into things. So in reality you’d probably either be shoe-horned into a kei-car doing 25 behind a grandma who might ram you into a pachinko parlour, or on the train. Shudder. 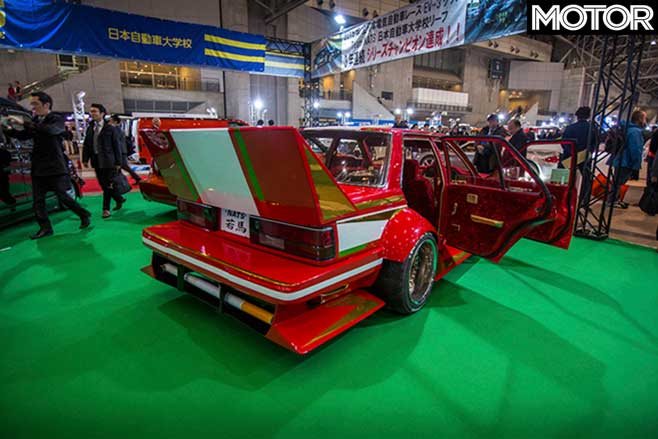 What about the US? Australian car buyers are basically turning into Americans anyway, opting for the biggest thing they can find that will still fit in a drive-thru. But, despite Americans grumbling about petrol prices, the fact is the average petrol price in America right now is 68 cents per litre. You want to drive like an American at Australian petrol prices? Better take out a second mortgage.

Okay, then, how about Italy? Italy is la bella vita if you’re piloting a rosso corsa sex-mobile through the hills above Maranello. On the other hand, attempting Rome’s GRA ring road is la vita punch-in-the-balls, and you’ll develop carpal tunnel syndrome in your horn hand.

What about the UK? The UK might seem familiar to Australian drivers, being blanketed with both speed cameras and car-hating politicians who love congestion charges. But Australian and British drivers are clearly unrelated species, as Aussies keep supersizing into bigger utes and SUVs, while the Poms keep downsizing – currently all British carheads drive a Polo GTI, but in 10 years’ time they’ll all be wearing a single rocket-powered rollerskate. 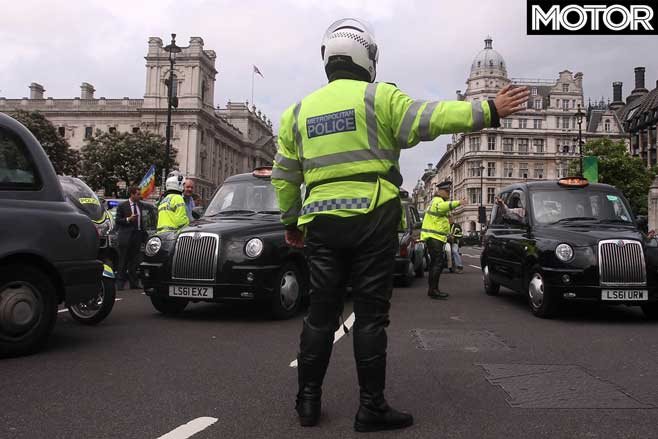 You’ve probably heard the old joke that heaven is where the police are British, the cooks are French, the mechanics are German, the lovers are Italian and it’s all organised by the Swiss; hell is where the cooks are British, the mechanics are French, the lovers are Swiss, the police are German and it’s all organised by the Italians.

The way it’s going, Australia is going to be where the car sizes are American, the traffic is Italian, the police are German, and the speed limits are British. Suddenly it doesn’t sound so bad to be Cuba.