Opinion: The most terrible jobs in the motoring industry

One in three people gets carsick. And not just pale people with asthma puffers at Magic The Gathering parties.

Apparently one-third of the whole human population is highly susceptible to a little vom-vom in a moving car, mostly when they’re a passenger and not the driver. I didn’t believe it either, but the US National Institute of Health says it’s true, and Volkswagen at least believes them. 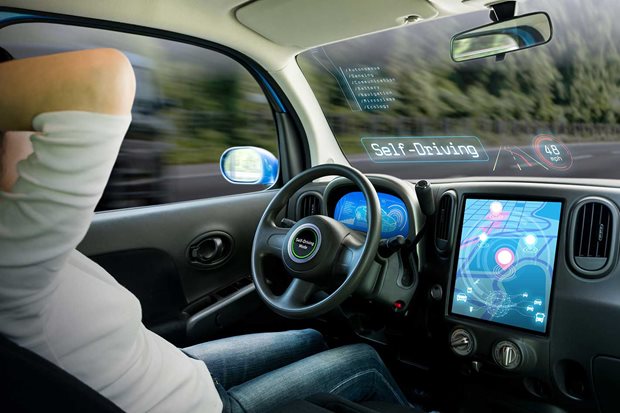 VW is testing ways to reduce motion sickness in autonomous cars, in which everyone is a passenger (for the record, it involves green and red interior lights to help spewers anticipate acceleration and braking.) VW hooks the weak and sickly up to sensors and sends them around a test track in cars performing stop-go movements. Which is a worthwhile experiment I suppose, but mostly it just makes me think they’ve invented the new worst job in motoring – cleaning out the carsickness test cars between test subjects hurling all over the upholstery.

The motoring world is full of terrible jobs. Here’s a few of the worst. 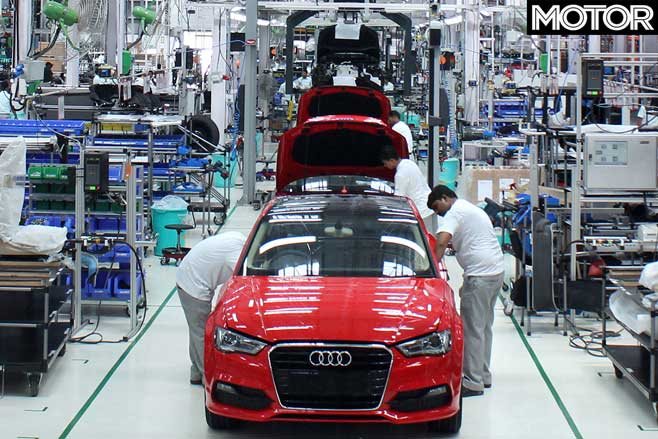 While Chinese auto workers are swimming Scrooge McDuck-style through gold coins at a princely $6-an-hour, and Mexican auto workers splurge their $3-an-hour on furs and caviar, Indian workers gaze in envy from the bottom of the heap.

Head of Nissan, or VW, or whatever 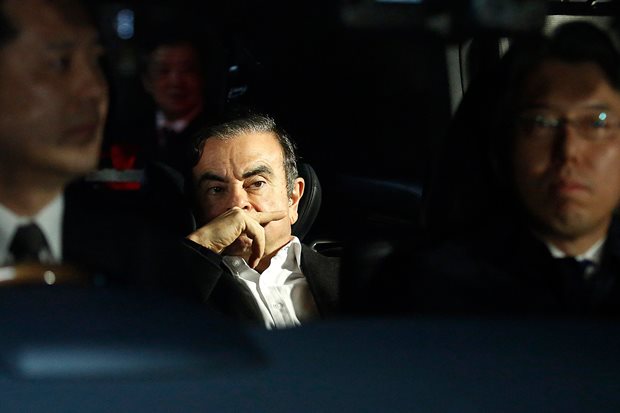 Being the boss of a car company used to mean paving the runway for your company Gulfstream with $100 bills, but these days, it seems it’s only a matter of time before the police are raiding your files or even tossing you in the cooler for emissions scandals or fiddling your income.

It’s a bit like being a Mafia don – it’s a pretty good life as long as you’re smoking cigars and eating gabagoo in the back room with Paulie Walnuts, but in the back of your mind, you know the bastards are coming for you eventually.

Related: End of the line for Carlos Ghosn

“Hi, Bob? It’s Christian Meunier here – could you pop up for a minute to talk about that ANCAP rating – yes, the one-star one – you did put some safety features in the Wrangler, didn’t you? Oh, on holidays – for the entire design process – Tahiti, yes, I see. Well, if you could just pop up for a moment to talk us through it – and if you could bring all your possessions in a cardboard box with you, that’d be great.” 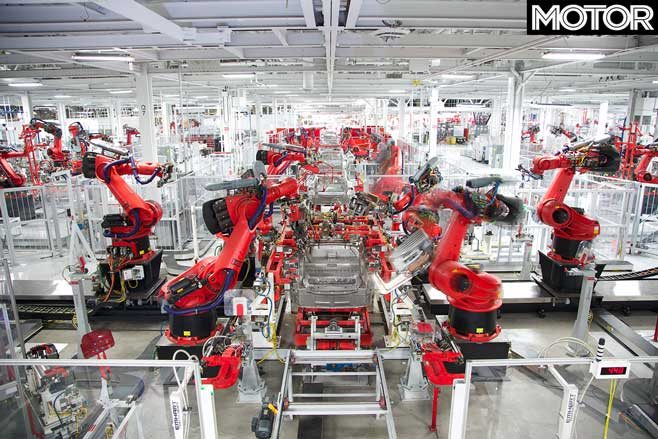 Ever since you were a little servo-droid, all you wanted to do was work in the car factory – your dad was a spotwelder at GM back in Detroit, your mum was a conveyor belt at a sushi train restaurant, and you wanted to make them both proud.

The day you completed your first Honda Accord, you almost shorted out with pride – but outside the factory, the angry meatsacks who used to work here boo and throw rotten fruit at you. “One day, I’ll show them,” you beep quietly, trying to hide your oily tears, “and they’ll be sorry they ever picked on Cyberdyne Skynet.”

They have to deal all day with motoring journalists who are, ugh, the worst. “Can I borrow your top-of-the-line model for two months for free? And then I’ll hand it back dirty and smelly and hope you don’t notice the curb rash and the ding in the bumper, and then I’ll say snide things about it in print and online and you have to just smile and pretend we’re friends and that you’re not dying inside? Great, cheers. Oh and can you fly me to Germany. Business class? I suppose it’ll do but I’m not happy about it.” Jerks.

All of which should make us all appreciate the cars we drive a little more. A lot of suffering went into your new ride.