Our favourite photos of 2018 so far

WE are only three months into 2018, and already the Wheels photographers have captured tens of thousands of images.

In our first three issues of the year, we’ve put the Holden Commodore to the test twice, first with a 3000km stress test to Bourke, and then with a four-car comparison against some of its fiercest rivals in the large sedan segment.

The star of our January issue was Car of the Year, which is captured by three photographers across five days.

With the likes of Nathan Ponchard behind the wheel, they were able to capture the cars of 2017 being tested to their limits, with plenty of opposite lock, and jump shot or two.

In just three issues we’ve covered multiple continents, driven some of the world’s fastest and greatest cars. This included some quality time Stateside, to hunt for ghosts in the new Jeep Compass and pit the new Chevrolet Camaro and Ford Mustang against each other in California’s canyons.

Some of these images you’ll likely recognise from the pages of the magazine, while others are a small selection of the hidden gems which would otherwise never see the light of day in print or online.

While the writers on the Wheels team are lucky enough to be behind the wheel, enjoying the best of the automotive world, we always have a photographer along with the ride, to illustrate the story.

So flick through our gallery, and enjoy the excellent shots from the first three months of a very exciting year to come. 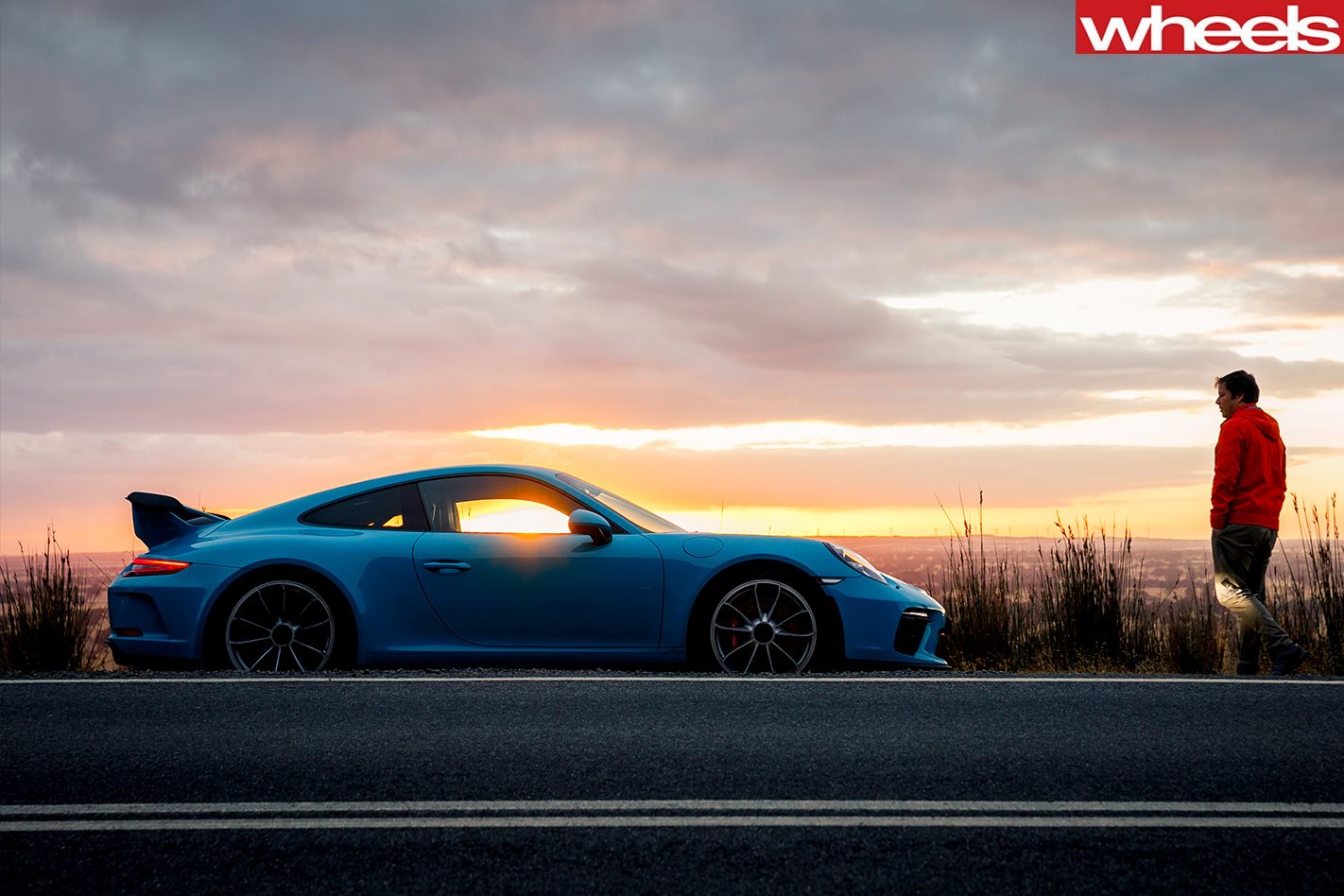 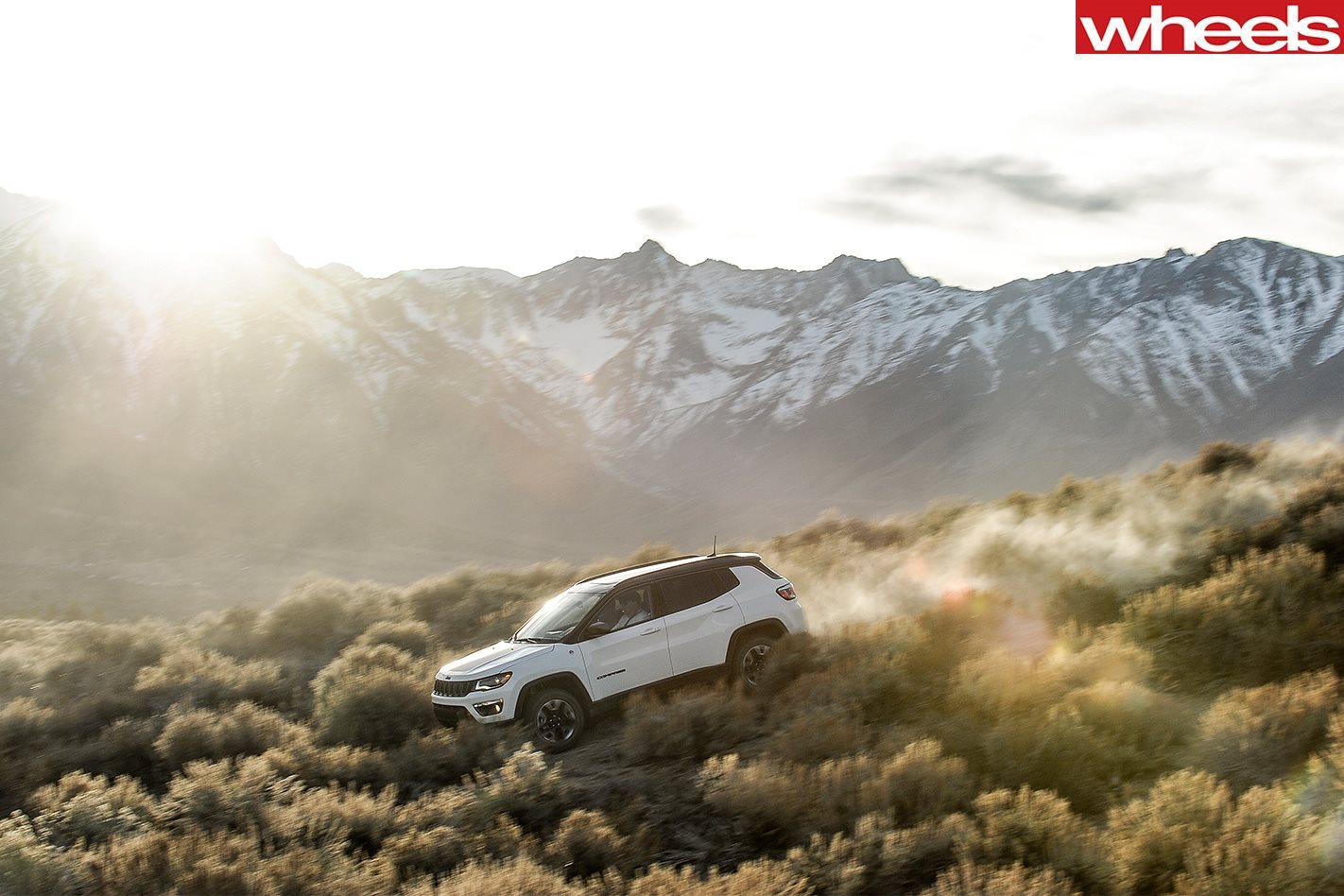 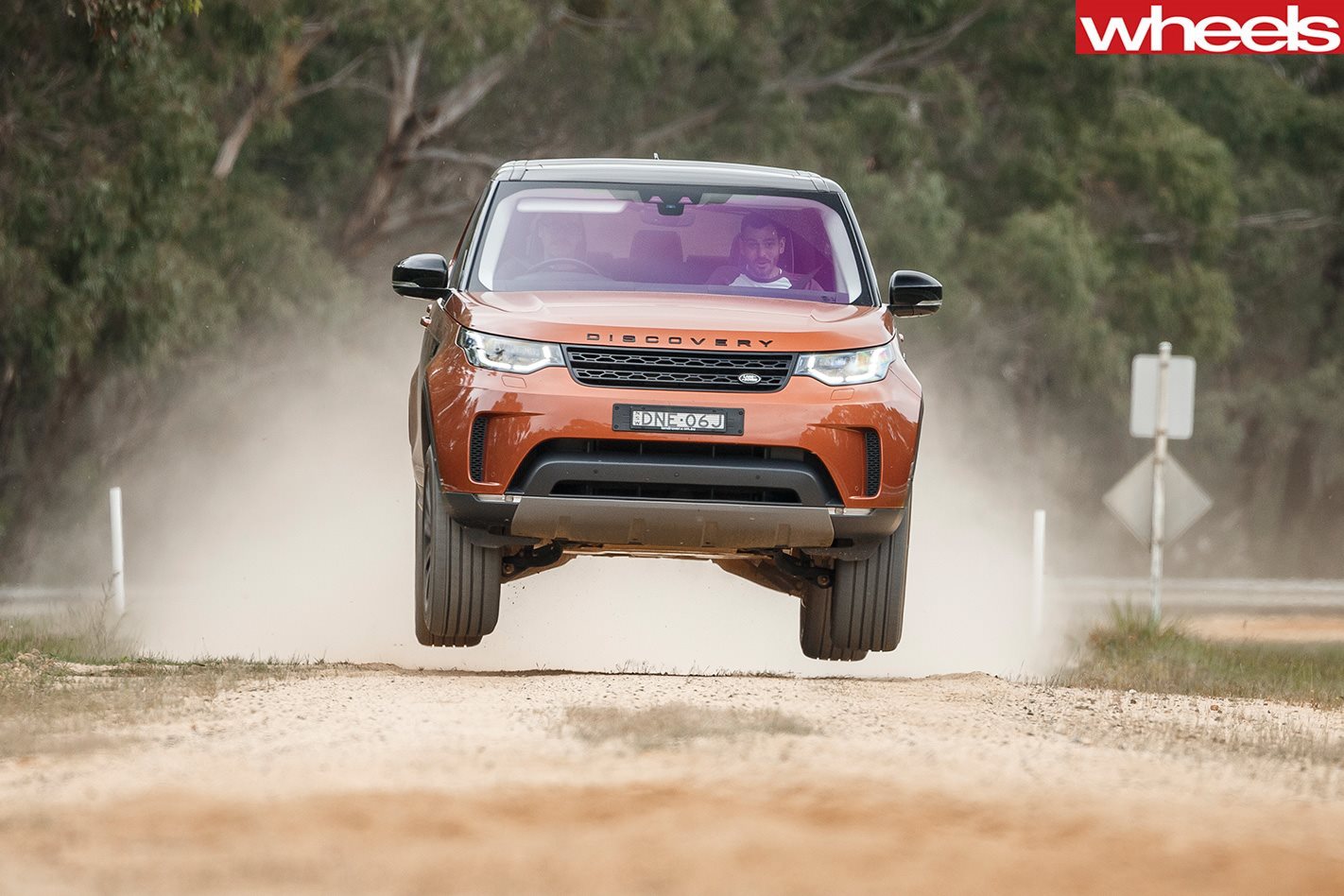 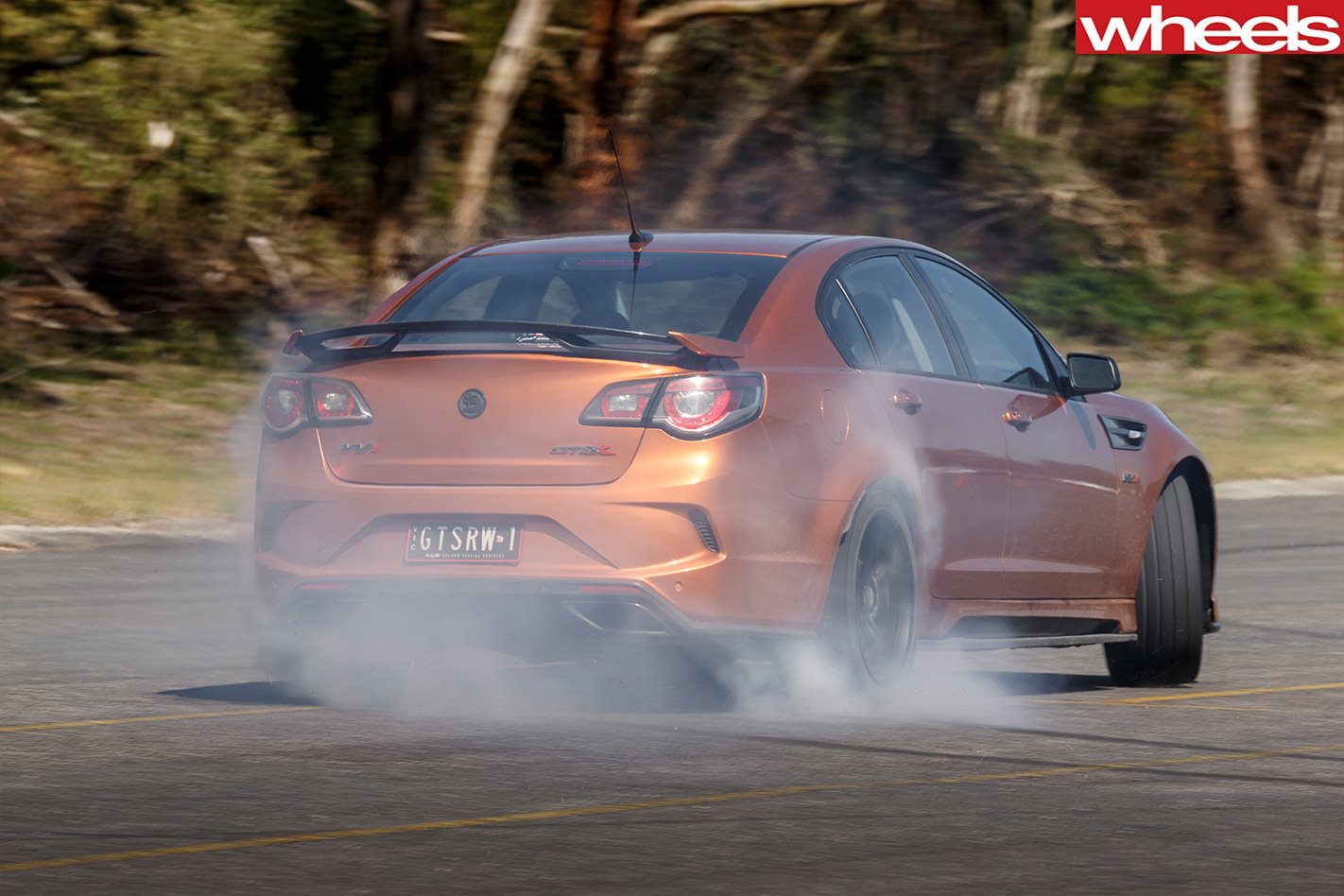 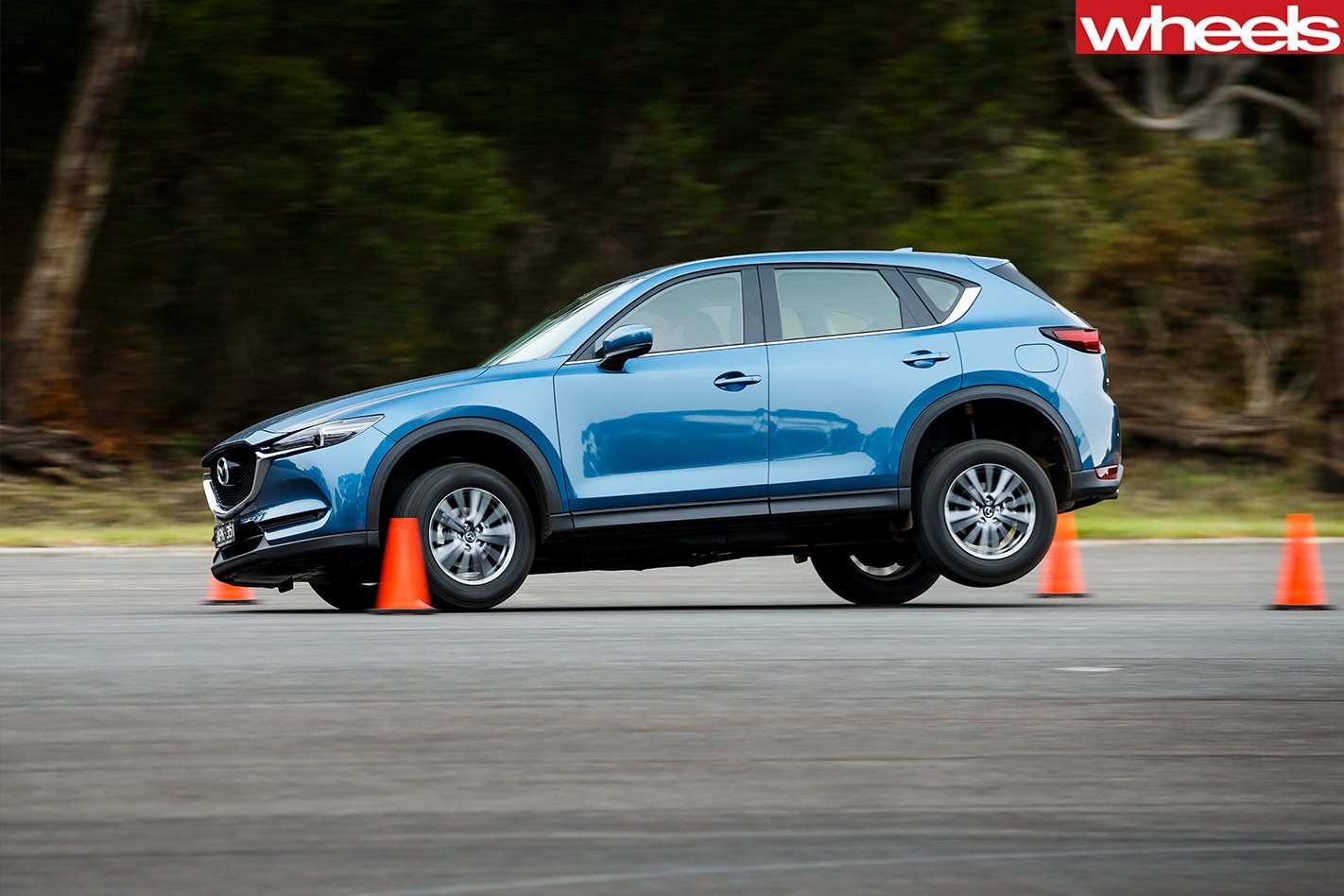 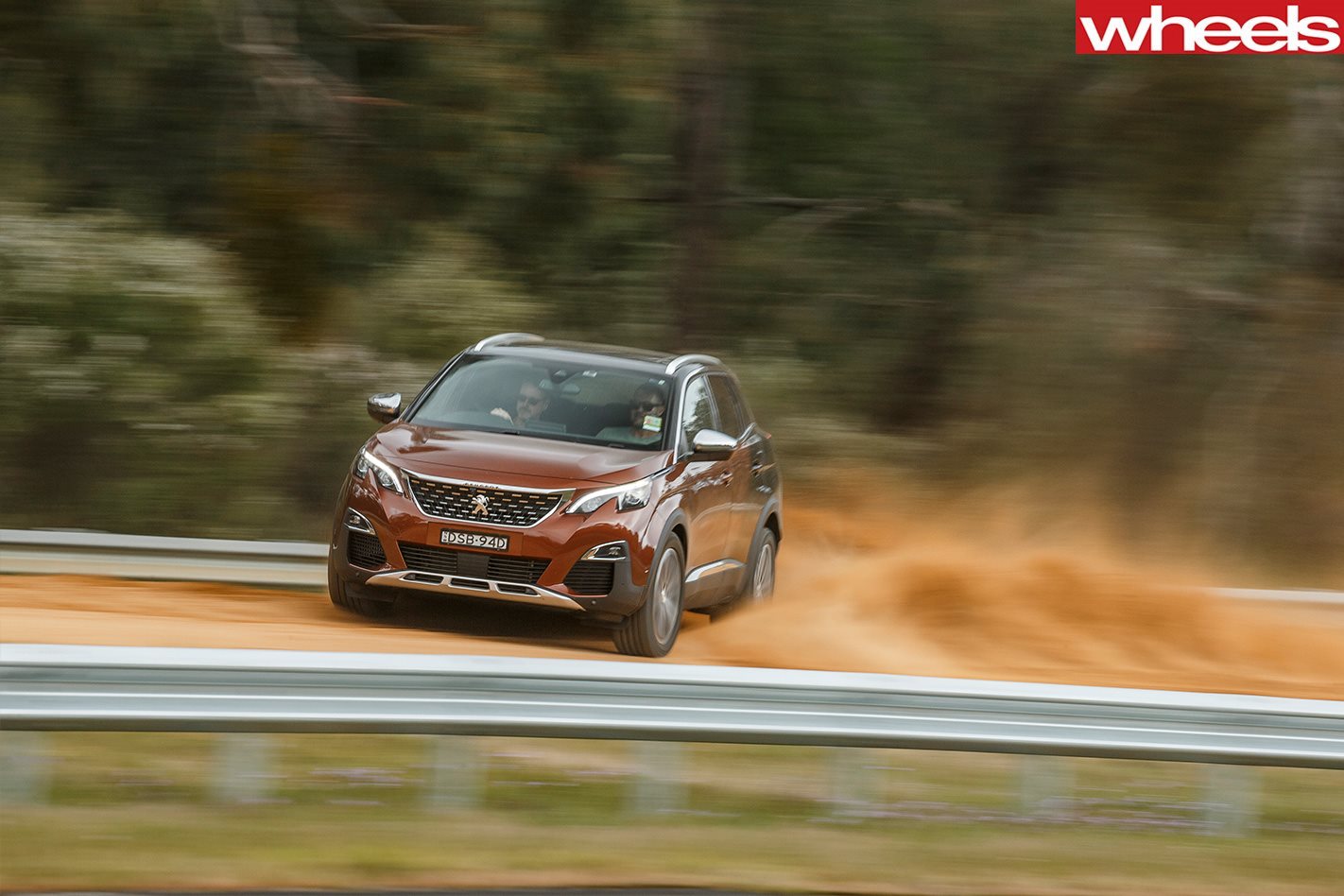 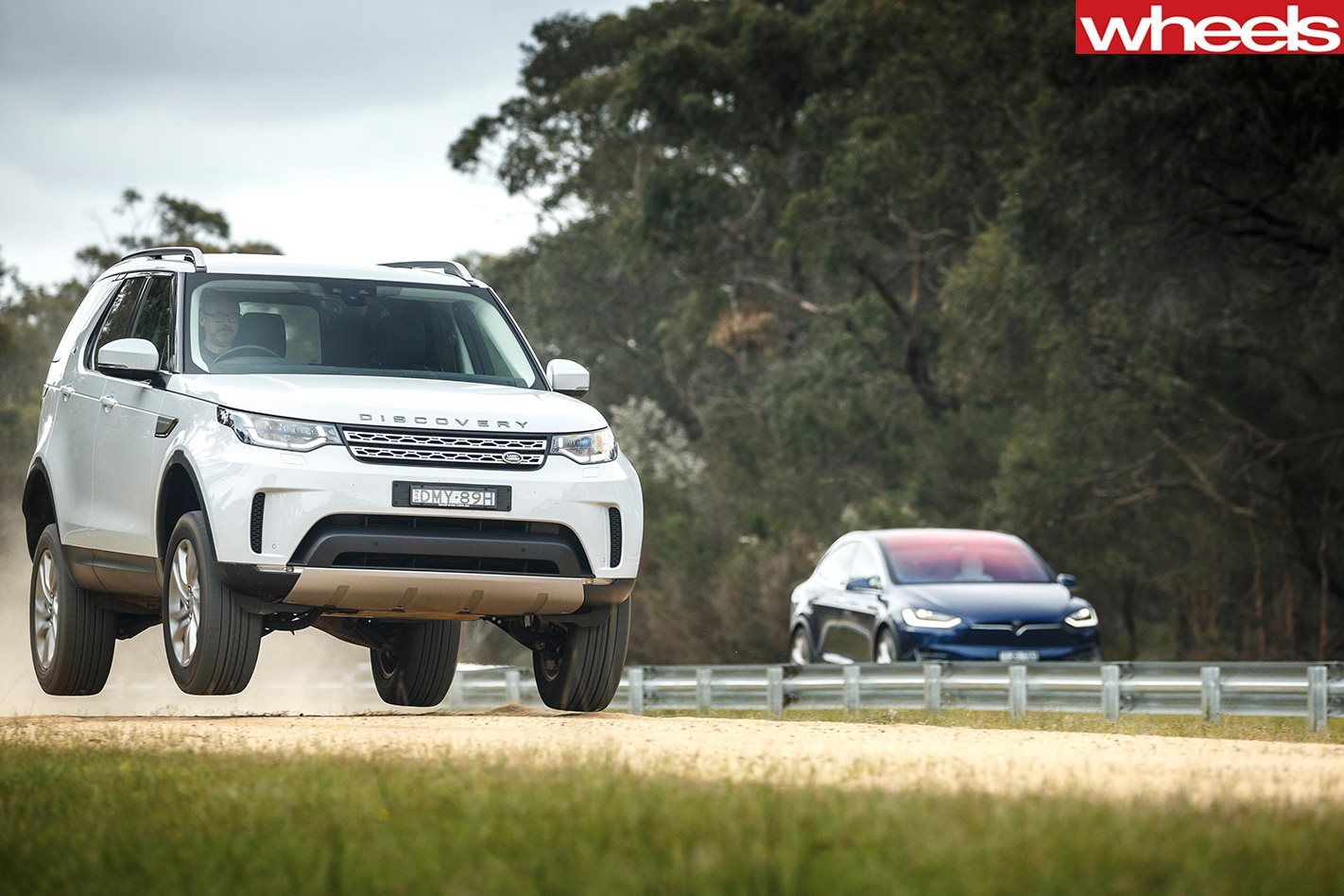 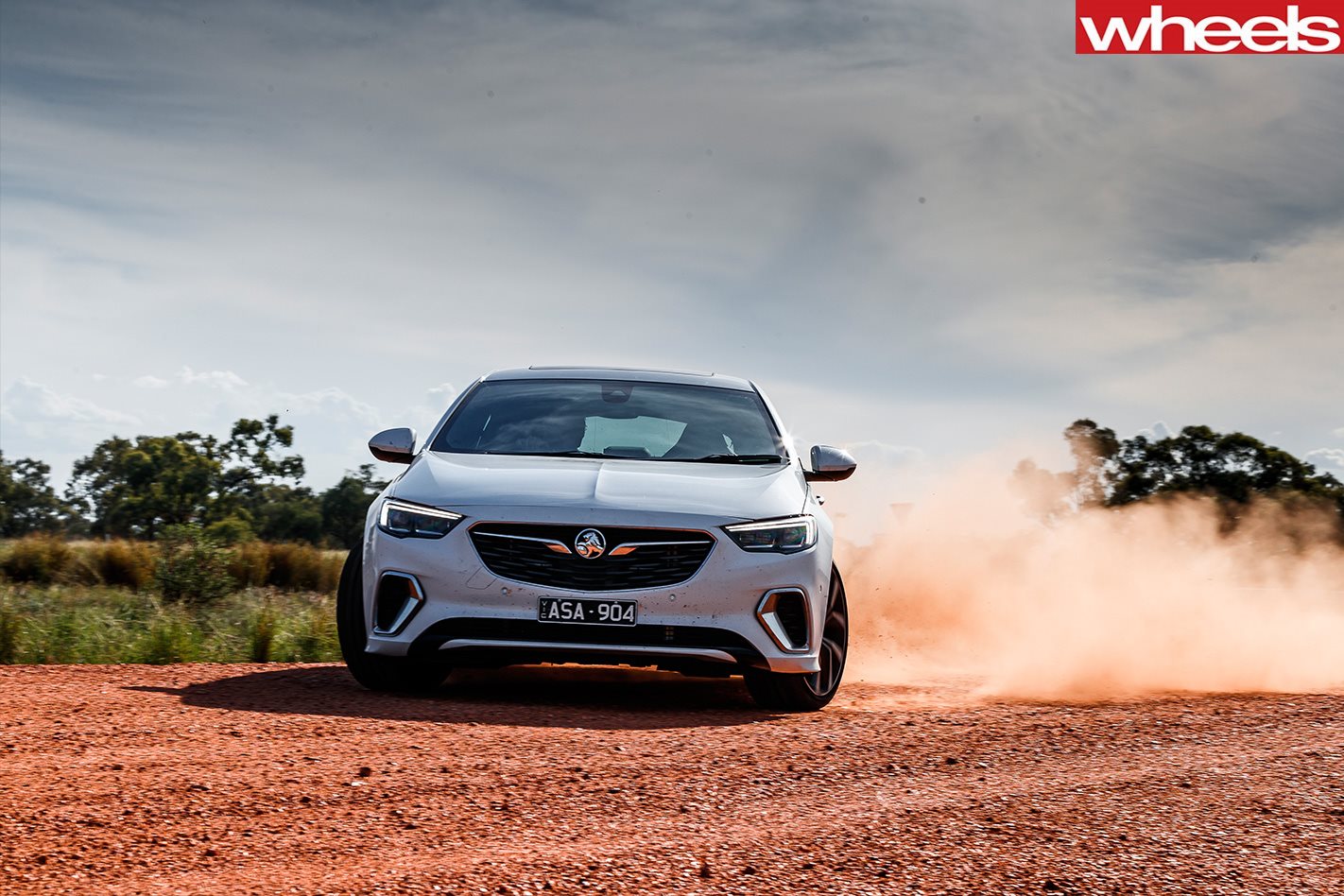 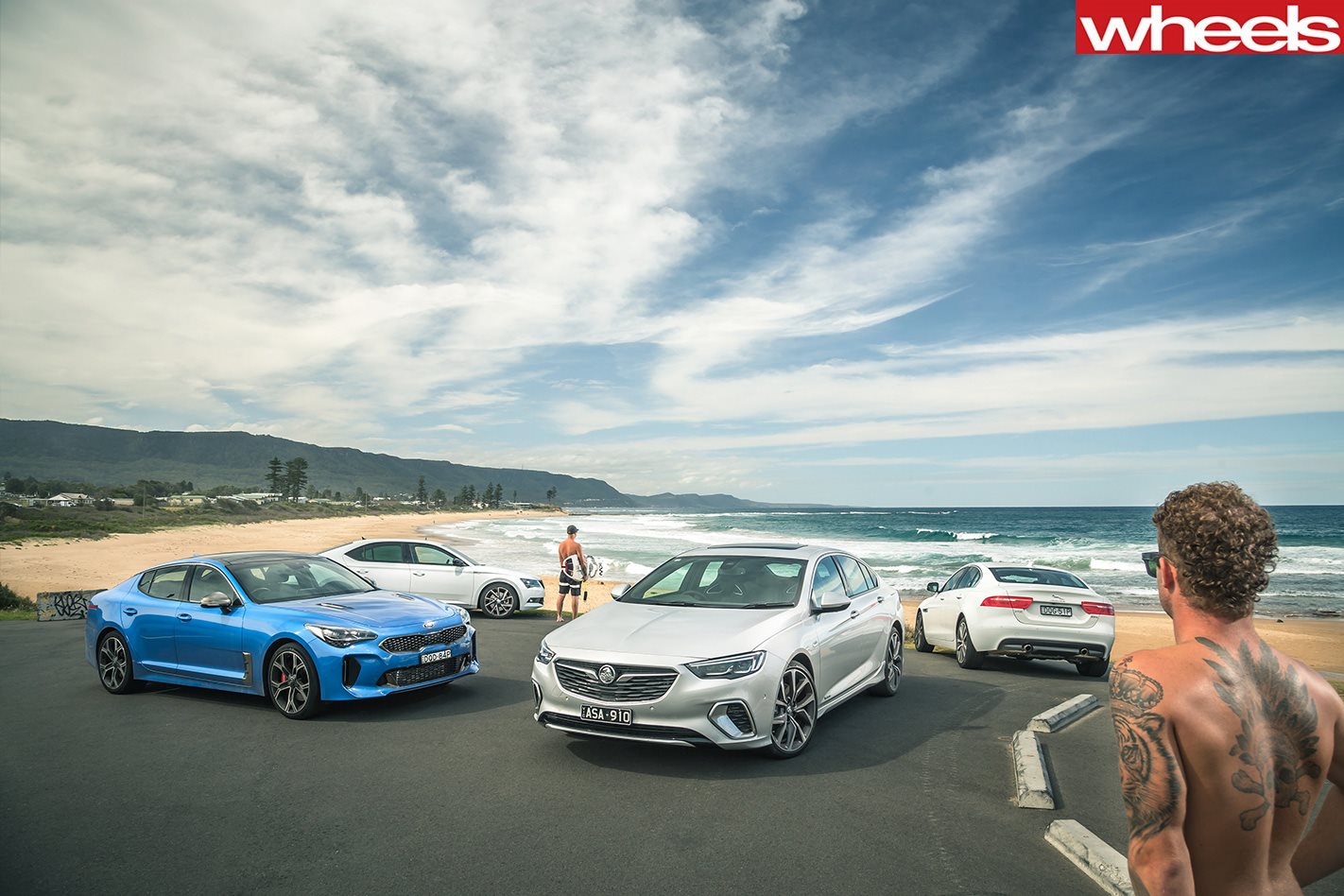 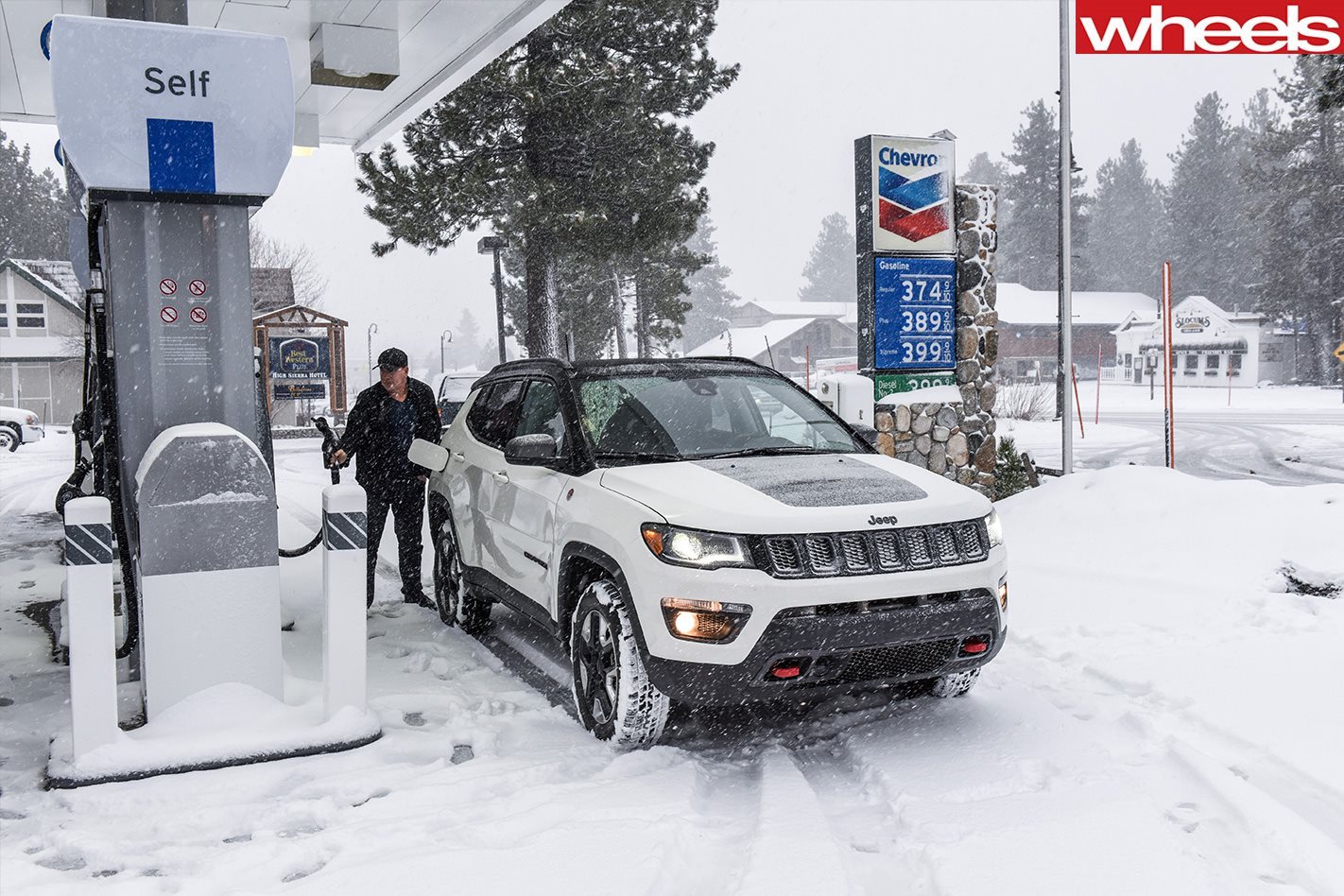 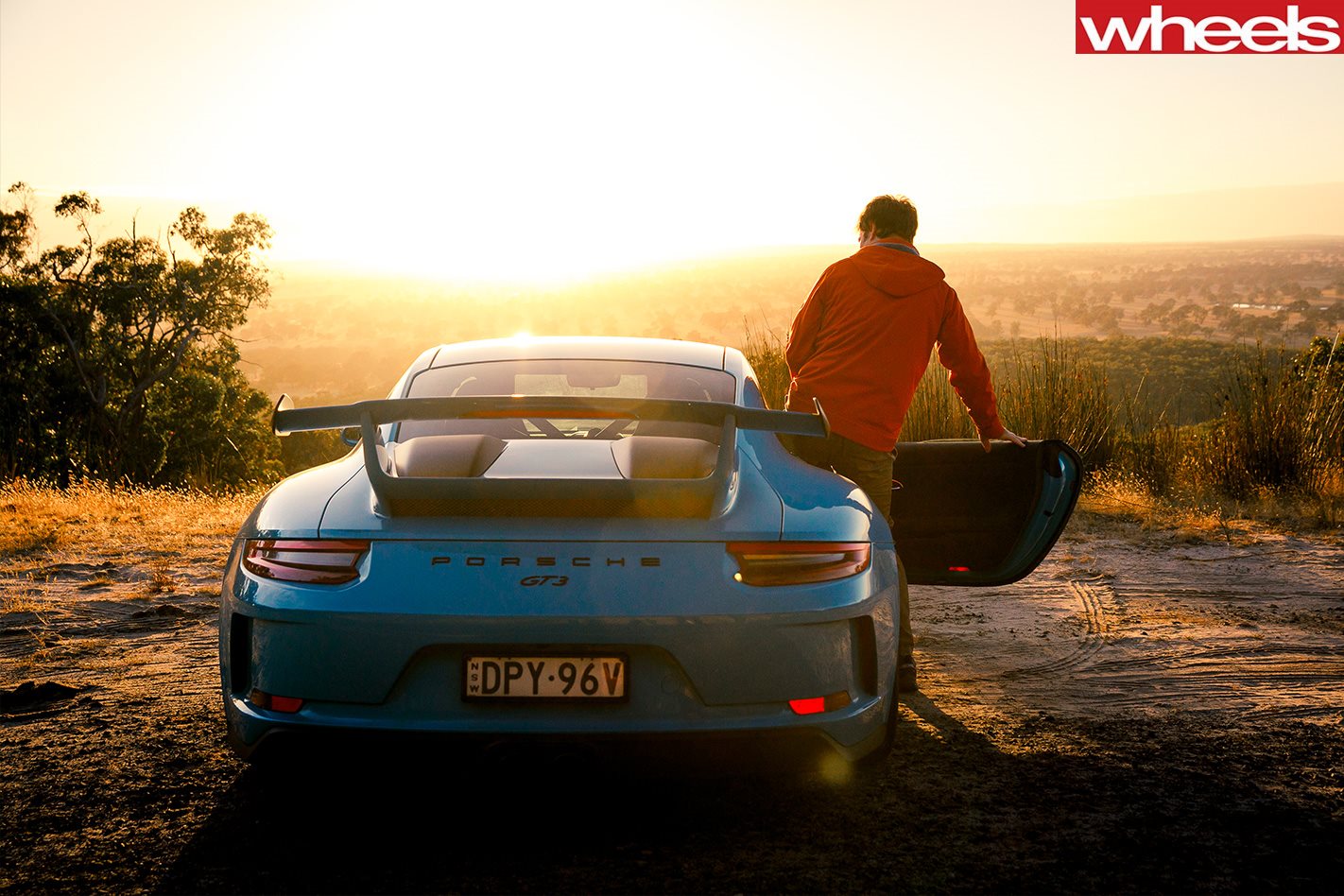 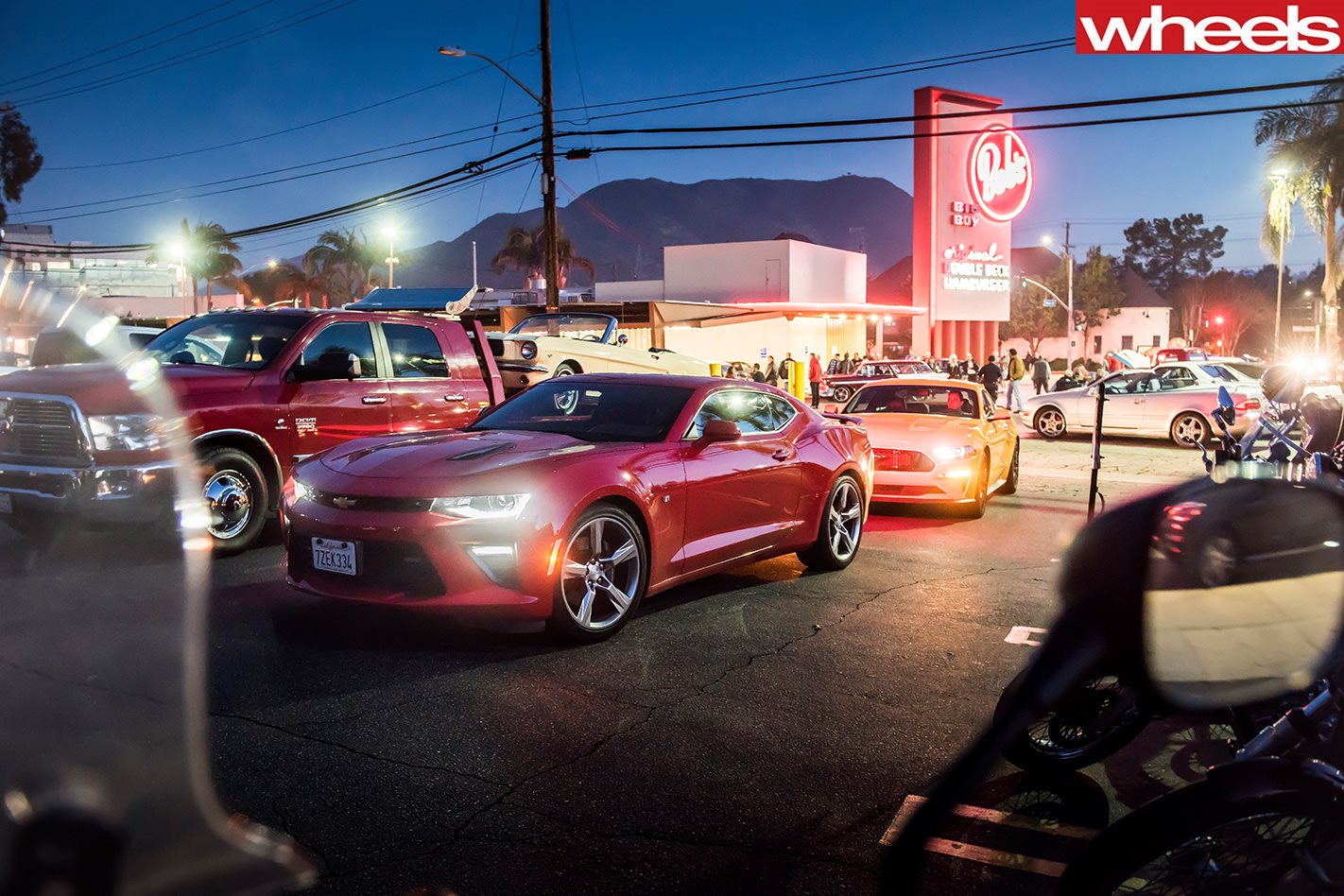 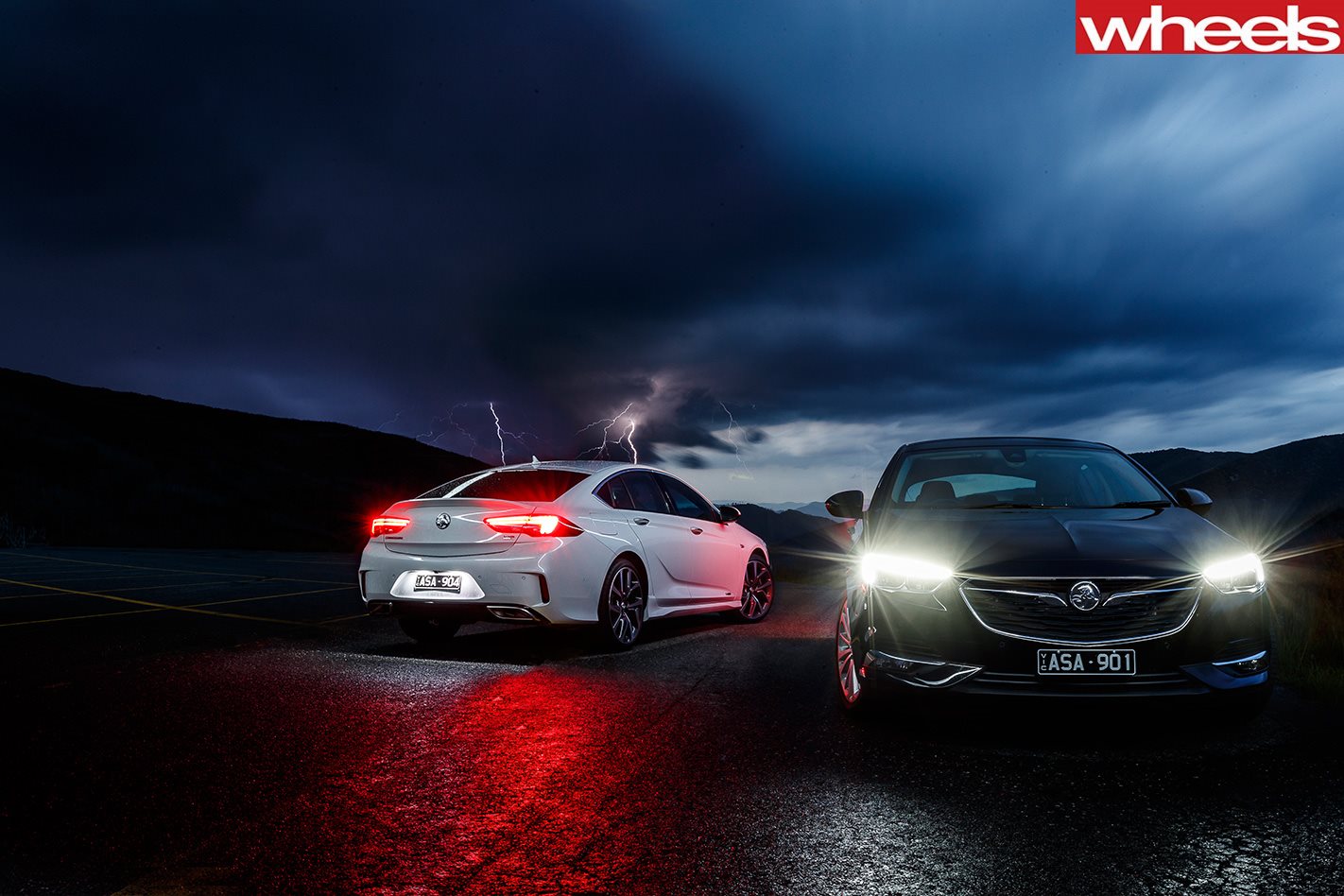 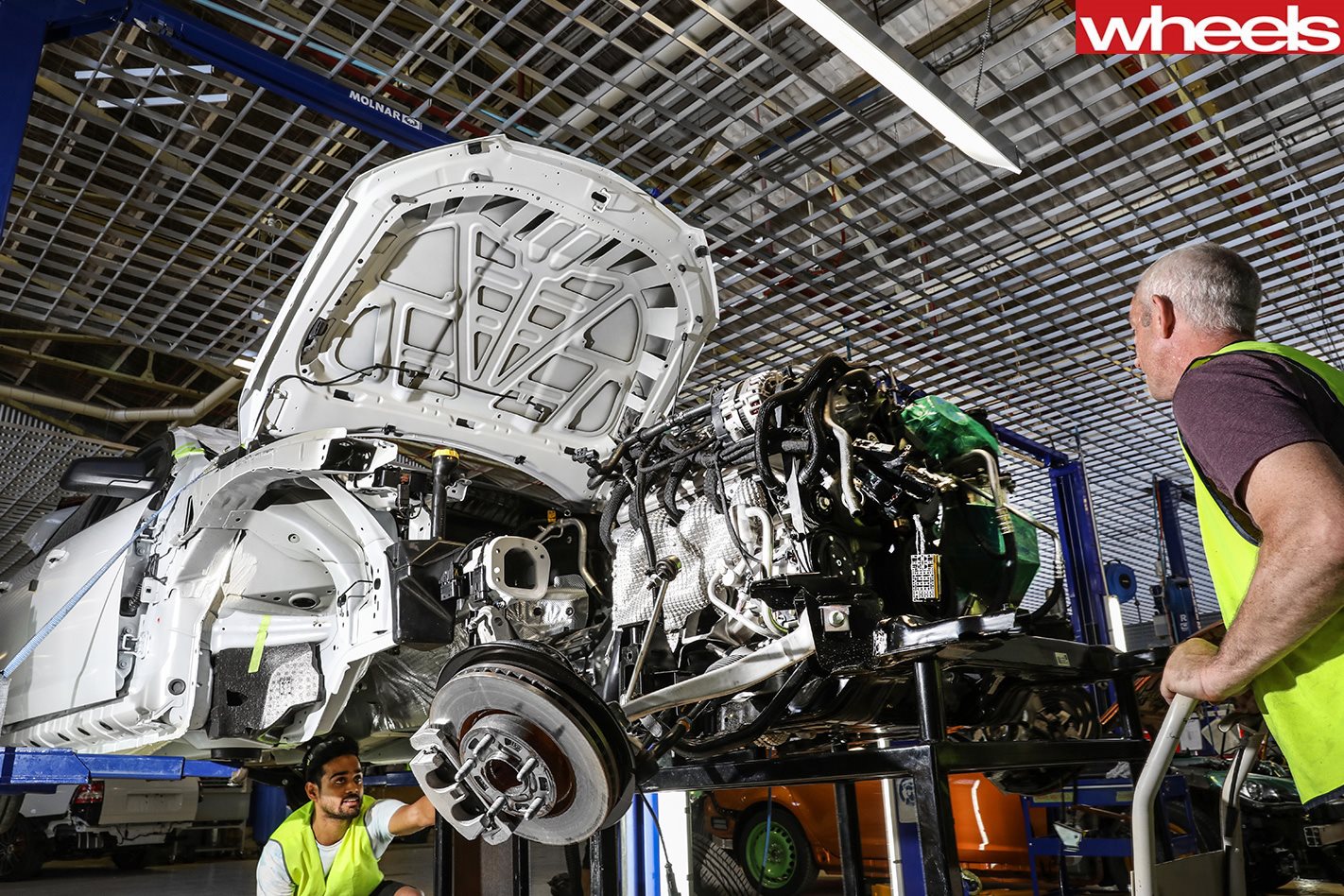 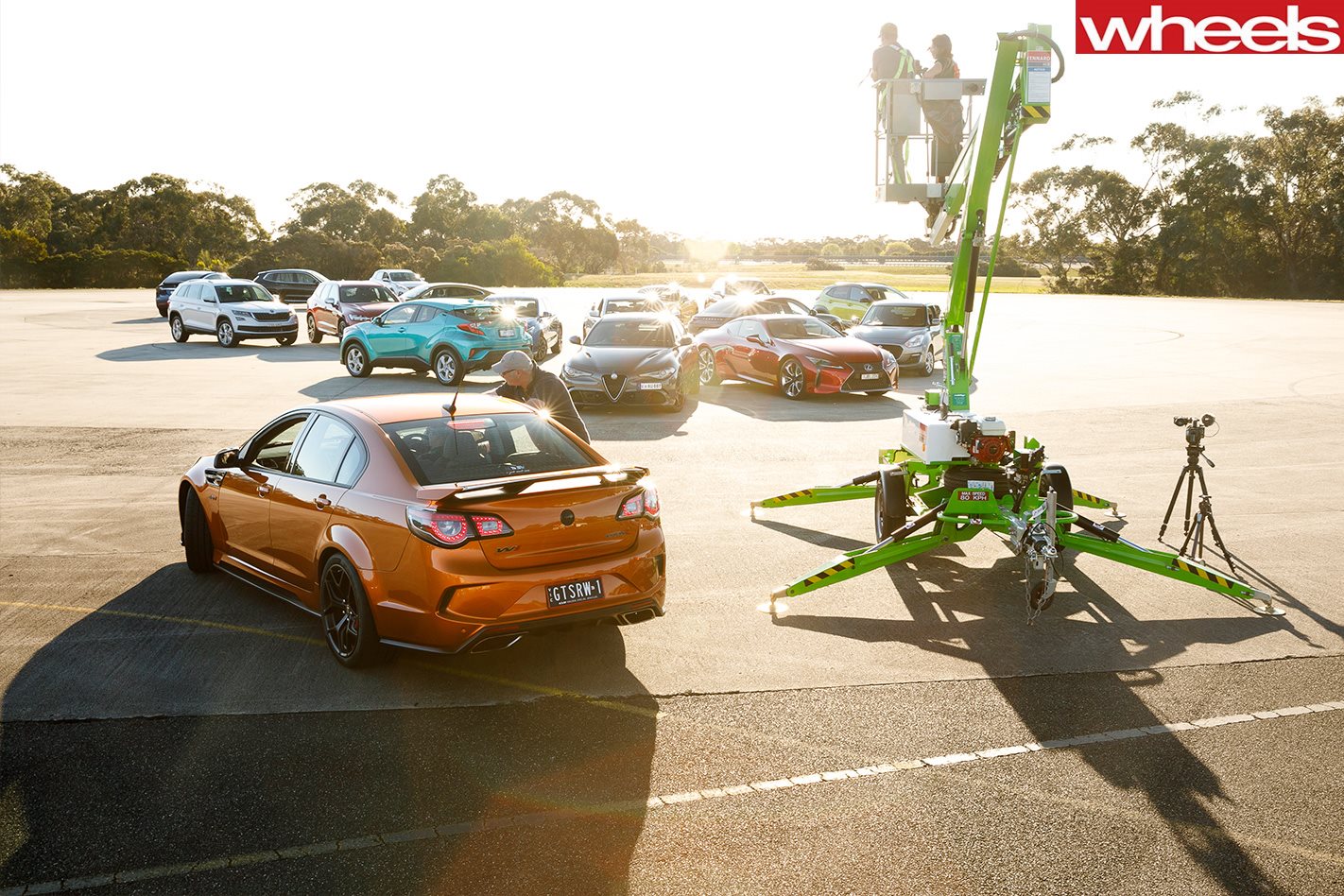