2018 Holden Commodore: To Bourke or bust

BIG drives and big skies. It’s the heartland of Aussie motoring, delving deep into the vastness that would’ve so intimidated the invading white fellas 230 years ago. And so this rite of passage continues with the German-born Holden ZB Commodore.

Replicating our exhaustive ‘consumer test’ of a lime-green Holden HQ Kingswood way back in 1972, we pointed two ZB liftbacks – an all-wheel-drive V6 Commodore VXR and a front-drive turbo-diesel Calais – towards north-western New South Wales to see just how well these European interlopers take to Aussie tarmac. Exceedingly well, as it turns out, to the soundtrack of tyre hum and cracking stereo phonics. 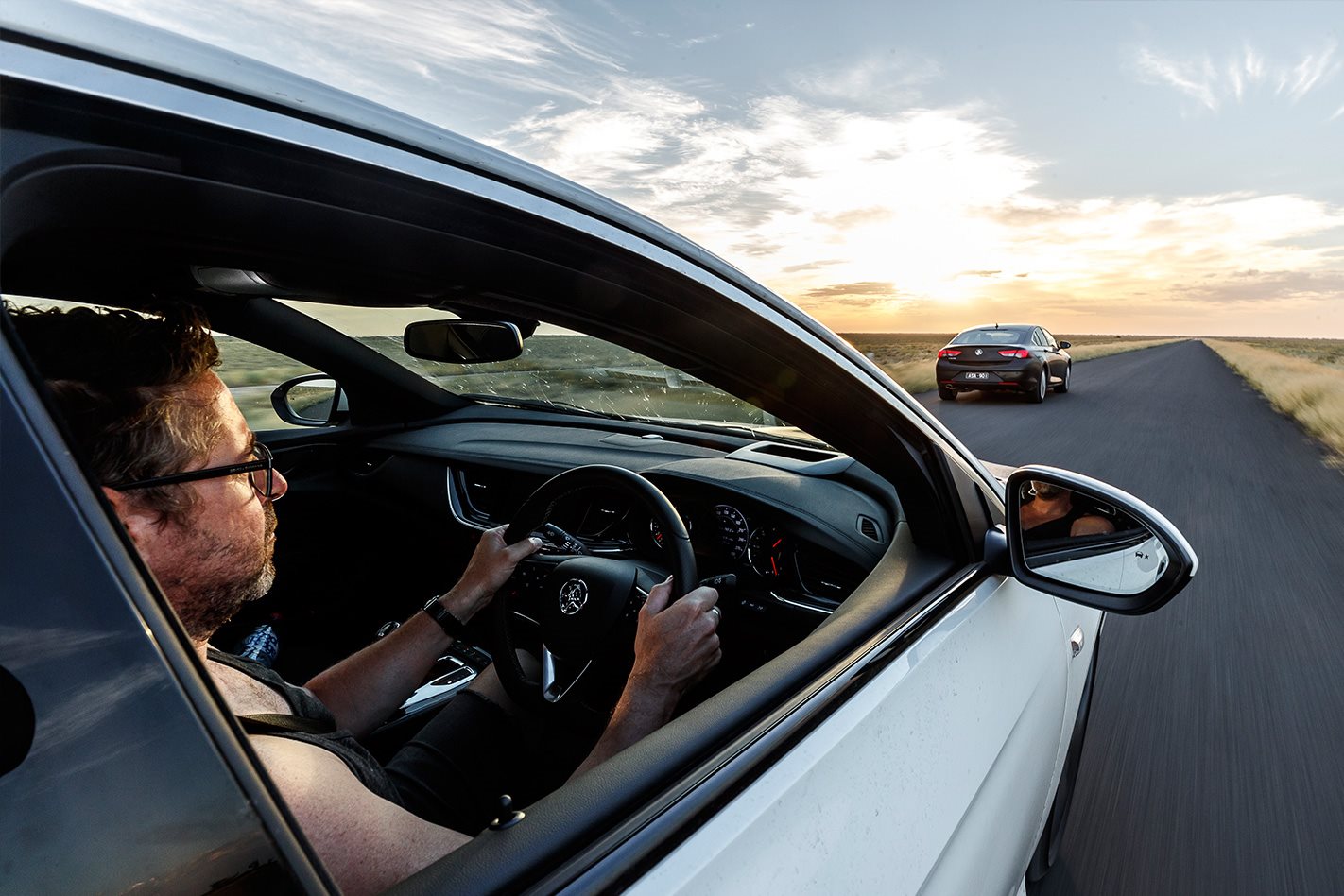 Back in ’72, it was a different scenario. The Kingswood’s AM radio was tuned to the Ashes test and there were still no speed limits on many of NSW’s roads, including the sinuous Bells Line of Road threading its way through the Blue Mountains, and the final undulating, but virtually dead-straight Mitchell Highway stretch from Nyngan to Bourke.

Given the sparseness of traffic even in 2018, we deemed 125-135km/h to be a suitable gait for our pair of ZBs, in much the same fashion that Peter Robinson found that 80mph (128km/h) was an acceptably brisk pace for the four-speed, six-cylinder HQ. But where Robbo had no trouble discovering the HQ’s actual top speed (a paltry 154km/h), we didn’t have the chutzpah to test each ZB’s peak velocities, both well in excess of 200km/h and a jail-able offence in today’s language. 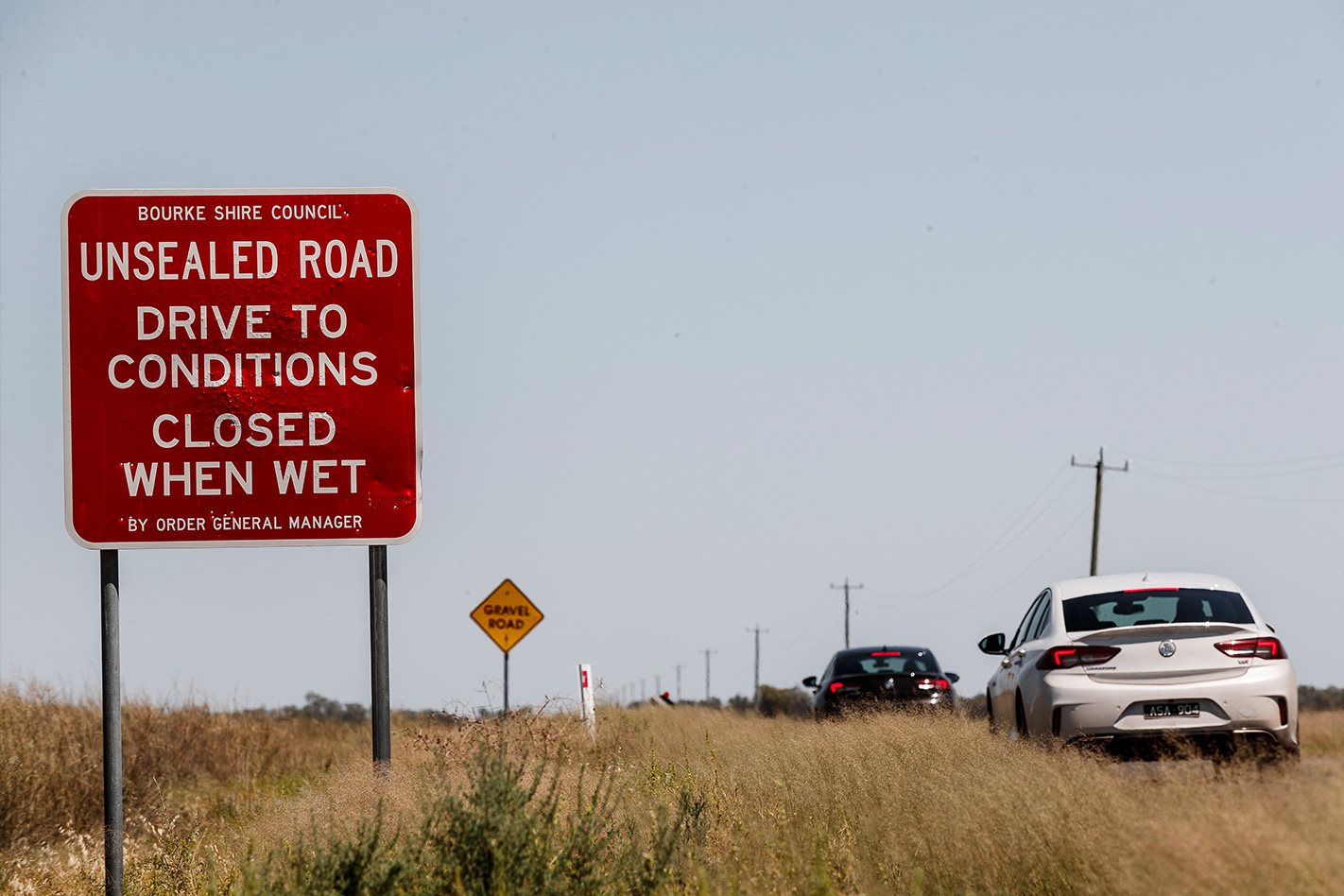 Neither did we have the stamina to repeat the entire journey in the one hit – Sydney to Bourke and back (1000 miles in pre-metric ’72, or just over 1600km) in just 20 hours. Instead, after nailing Bourke in one leg, we savoured the scenery and sweltered in 40-plus-degree heat to see just how well-suited Holden’s ZB model range is to working its way into the hearts and minds of Aussie motorists.

For the full story, and our entire 3000-plus kilometre ZB Commodore extravaganza, grab the February 2018 issue of Wheels magazine, on sale on February 22.