Buying a 70th birthday present for a much-loved female relative usually involves something rather sedate. A cat bed, a new set of knitting needles, bowling club membership, maybe one of those European narrowboat cruises with side visits to the ball-bearing factories of the Rhine/Ruhr flattened by the Allies during the war.

Louise Piech was a bit different. To celebrate her septuagenarian status, her birthday present was the very first Porsche 911 Turbo. Think about that for a moment. The 911 Turbo was right up there with the Lancia Stratos, the Monteverdi Hai 450 GTS and the Skoda Estelle as one of the scariest handling cars of the 1970s; nothing, nothing, nothing, boost, hedge. A pet taipan seems a more sensible option. 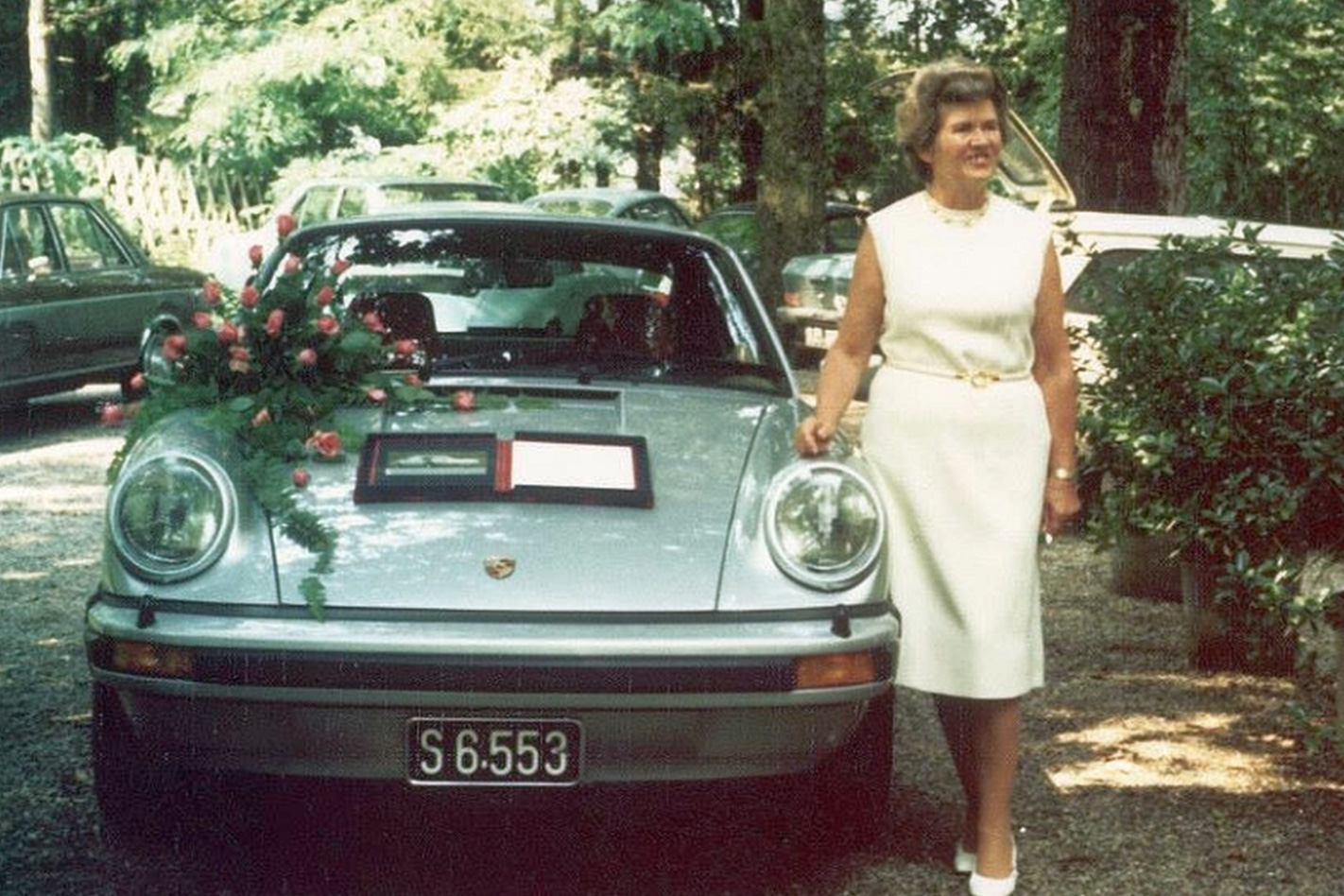 The thing is, Mrs Piech wasn’t any normal granny. The fact that her maiden name is written on the side of the car in plaid graphics is testament to that. The daughter of company founder Ferdinand Porsche and sister of Ferry Porsche, Mrs Piech used the car on a fairly regular basis and requested a series of modifications to it before it was built.

In order to keep a low profile, she asked the factory to remove the “Turbo” script from the back of the car and replace it with a more benign Carrera badge. She also wanted the car without any tints on its screen and front windows because she enjoyed painting Alpine vistas from inside the car and didn’t want any colour casts. She also specified the full red plaid interior, which takes a bit of getting used to. There’s also a tiny plaque on the glove box lid that’s engraved with Piech’s initials and “Turbo Porsche N° 1, Stuttgart – Zuffenhausen, 29. Aug. 1974”. 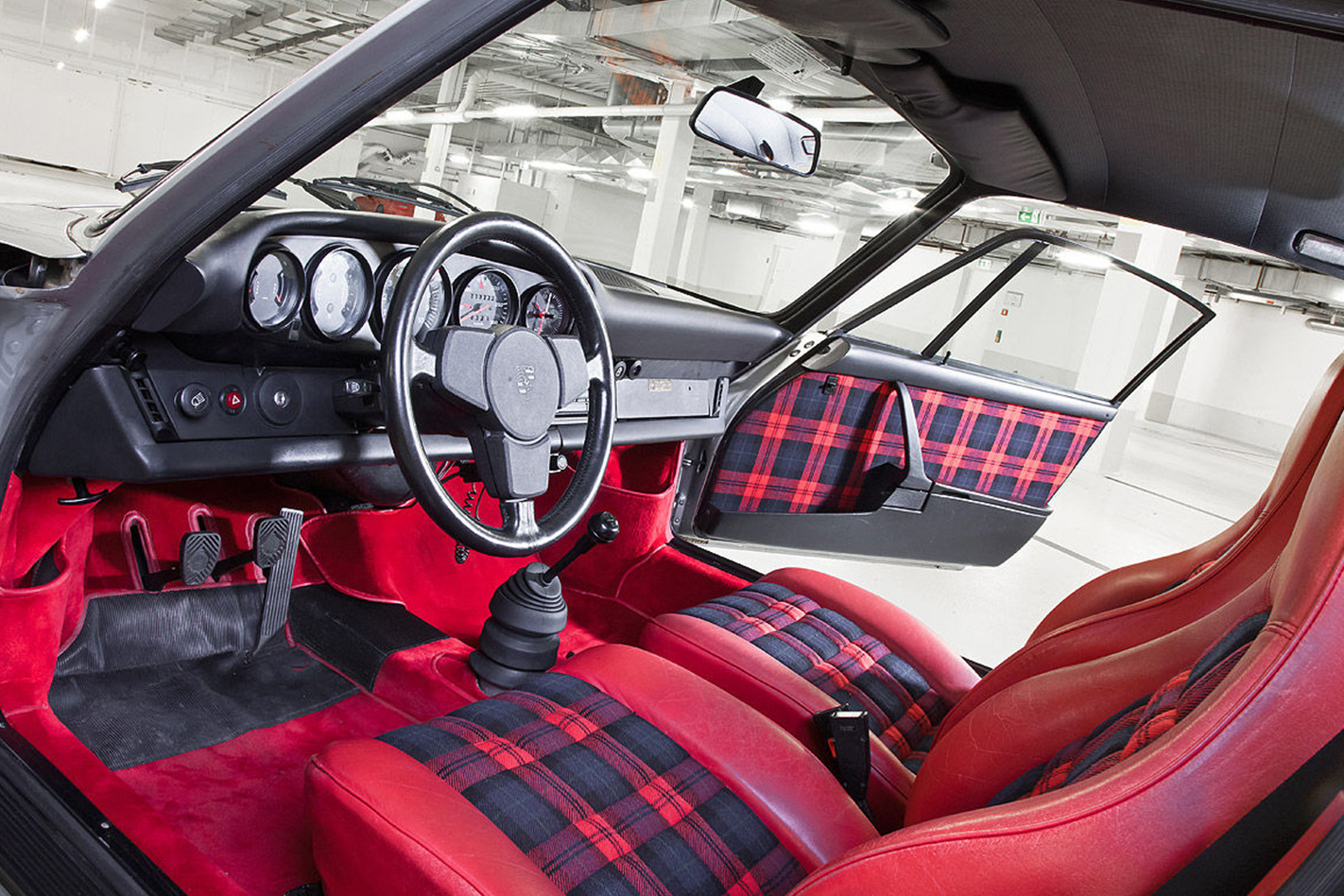 Unlike the production cars, the body of this Turbo doesn’t feature the broad, pumped up rear arches, and instead is based on the narrow-body Carrera. It has covered a little over 30,000 kilometres and while the output of 191kW is eclipsed by a Hyundai i30 N these days, back in 1974 this was serious business. What was once one of the very fastest production cars made do with a four-speed manual transmission. With long gaps between gears, the 911 Turbo would reach a top speed in excess of 250km/h.

Read next: Evolution of the Porsche 911 GT2

So hats off to the coolest granny of 1974. And if you’ve got the means, then perhaps a 991 GT2 RS would make a pretty good gift for the matriarch of your clan looking to stave off the manifold indignities of old age. Painting platforms come no finer. 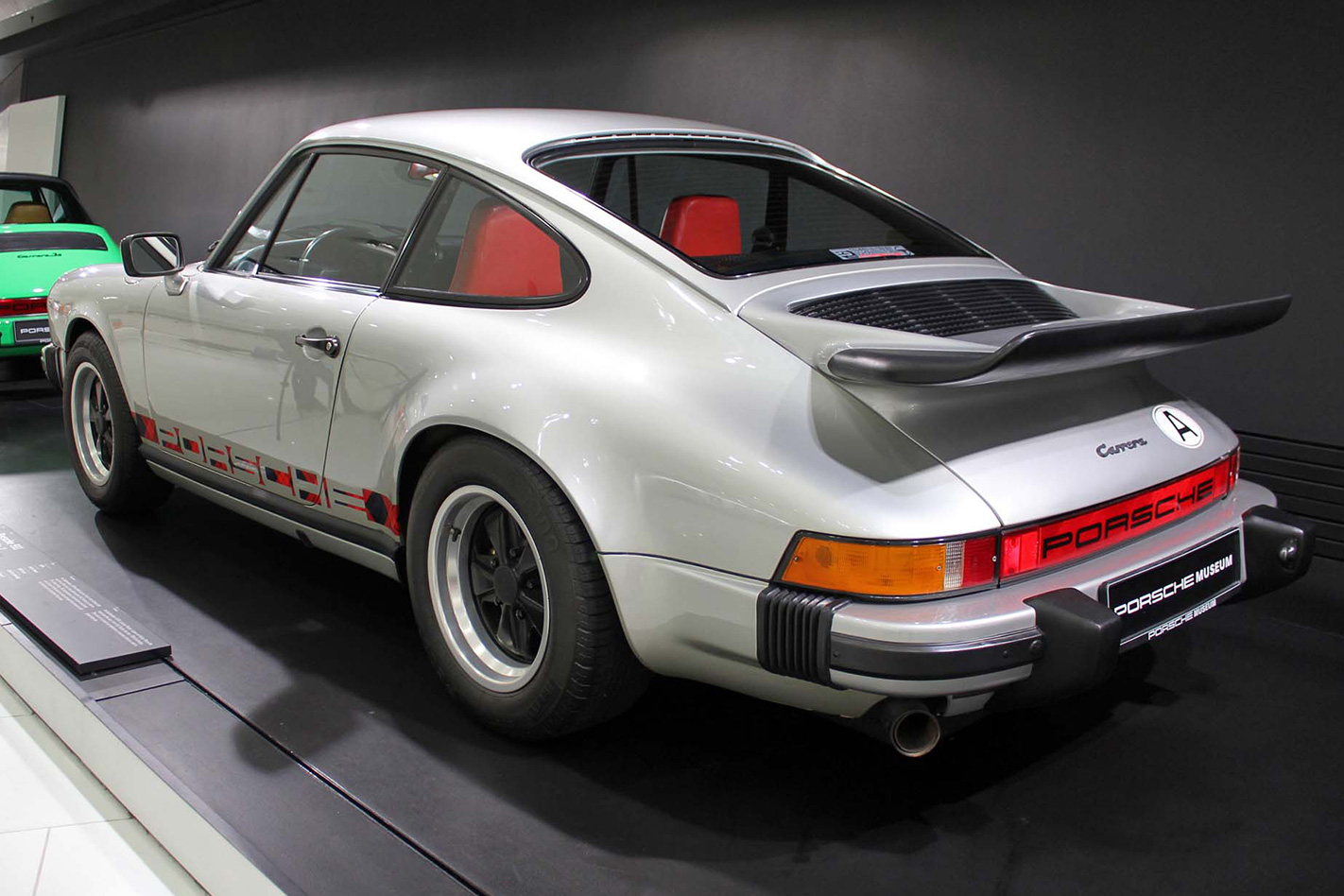 Space shuttle Atlantis reportedly unleashed the force of 60,000 Corvettes when it took off on its recent final mission. Glenn Butler was there with just one, but still had a blast. 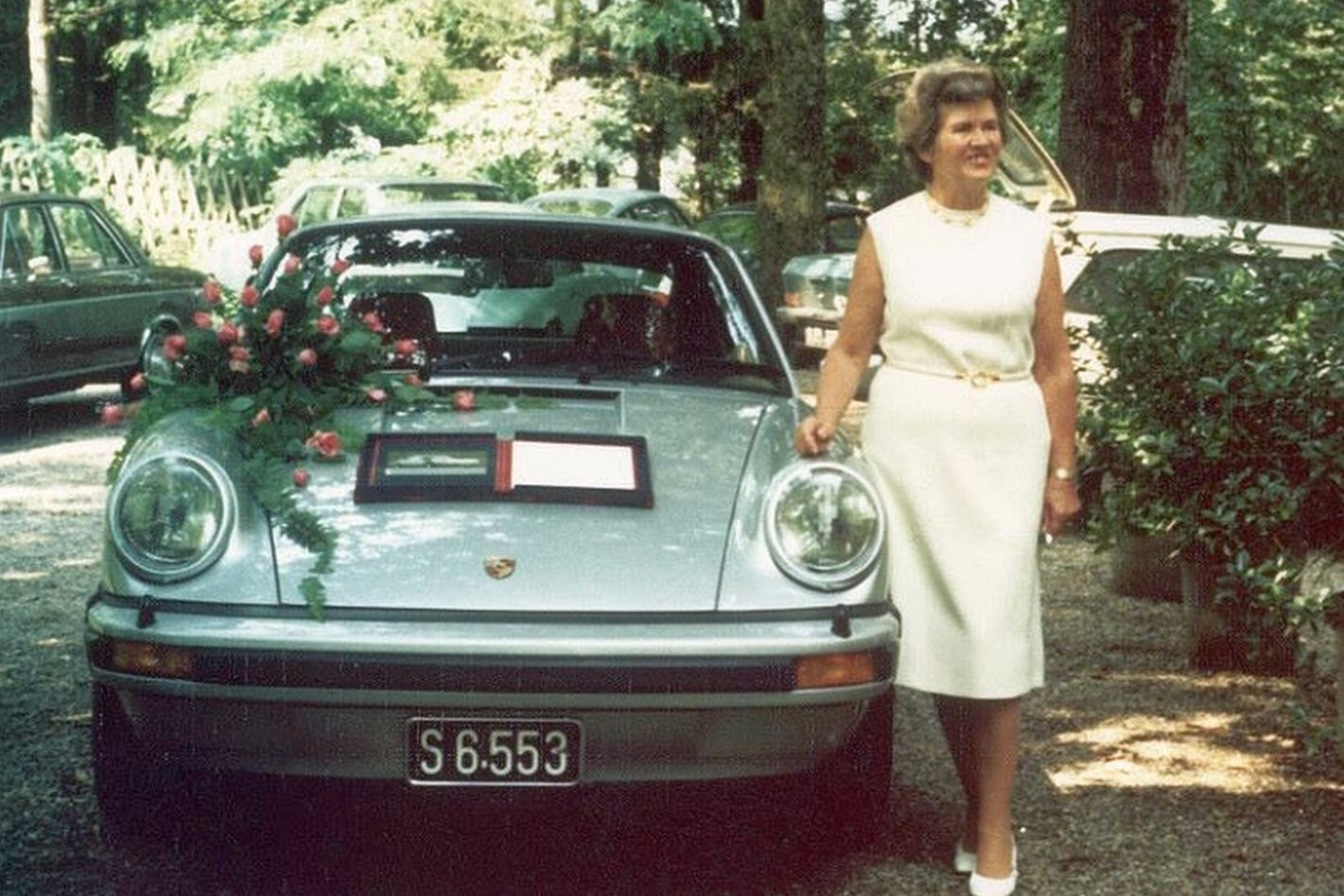 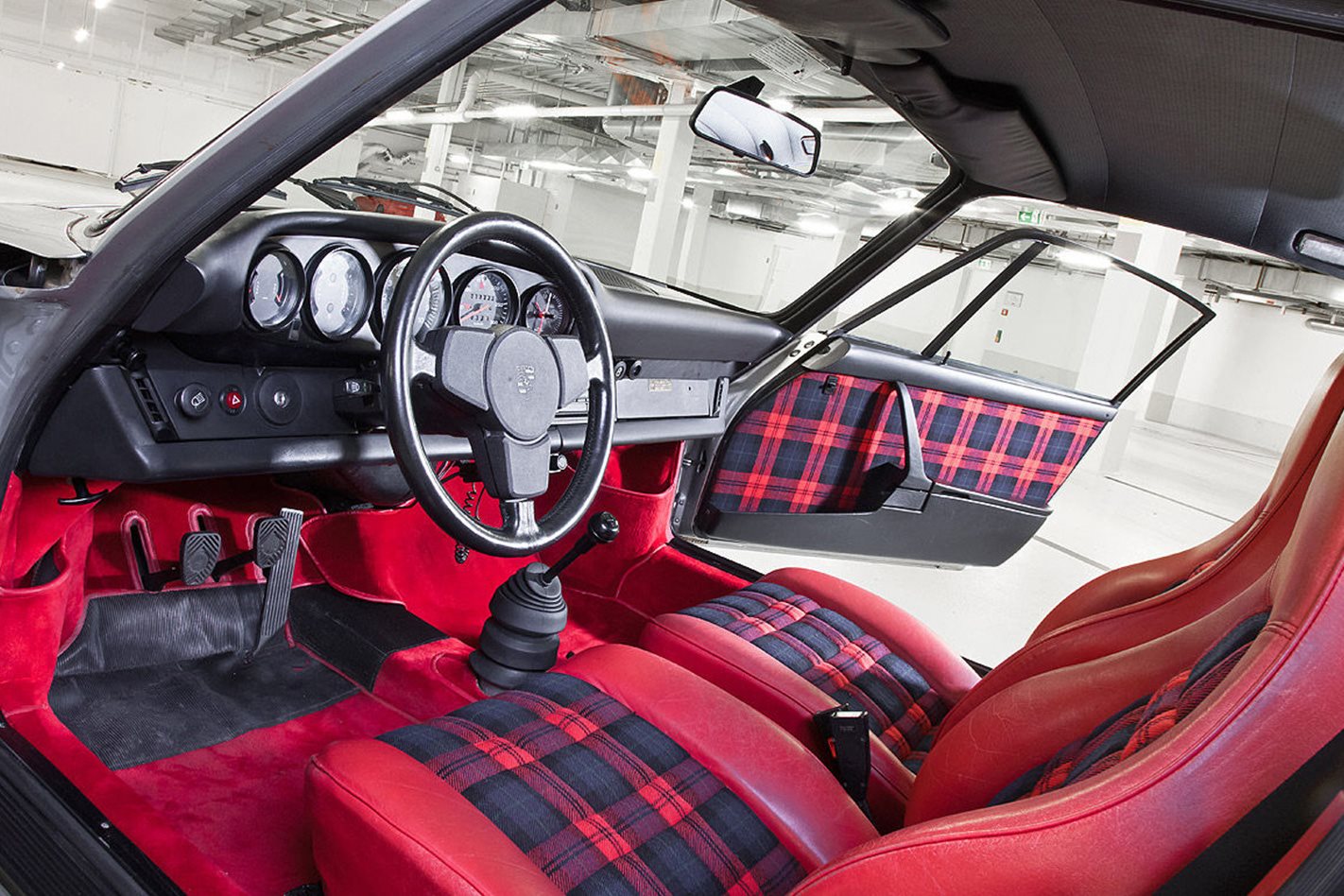 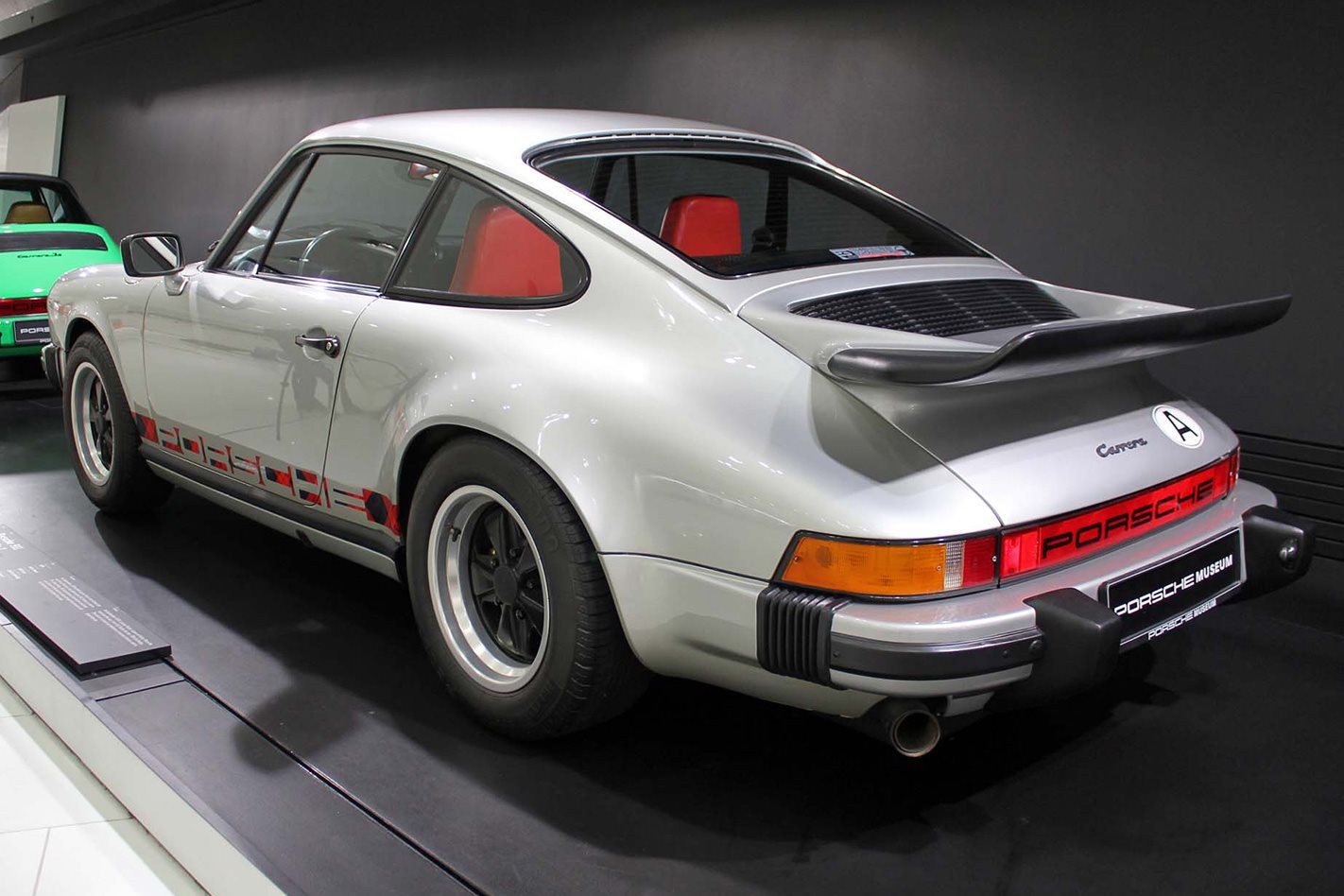 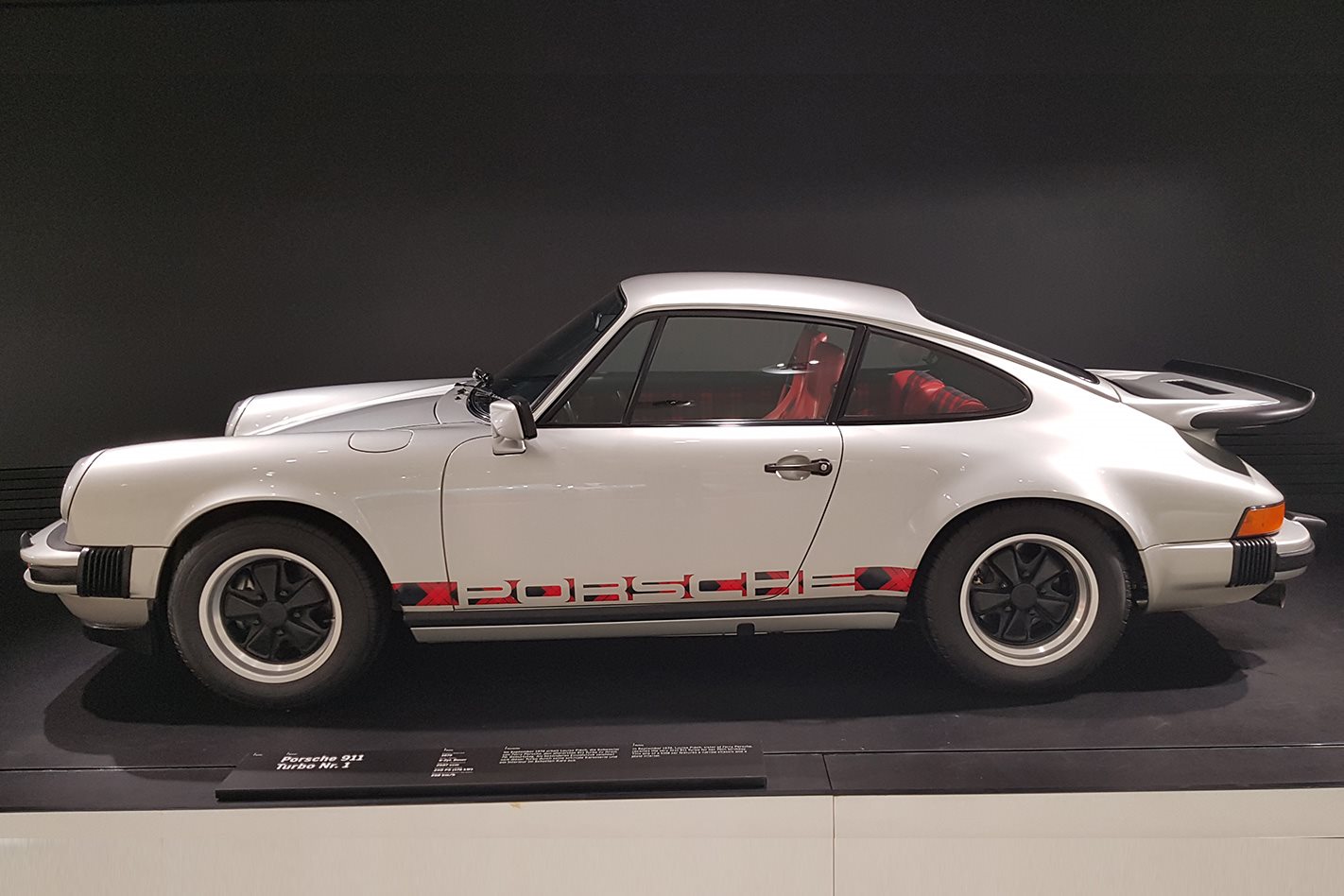