It’s also an incredibly rare beast, only 86 were ever made. Because of this, the can easily fetch the equivalent of $1.5m. 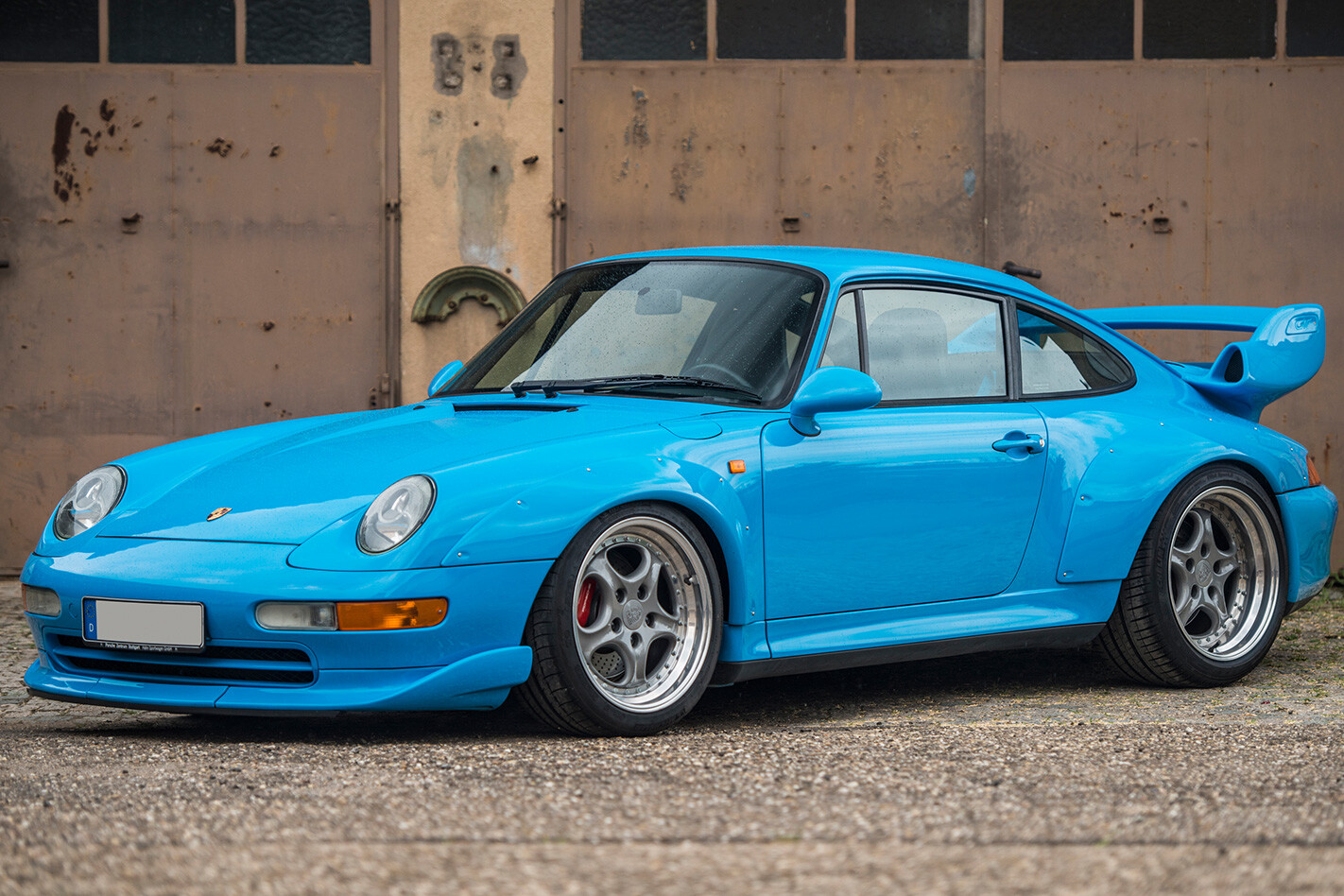 The original air-cooled GT2 was a homologation special to meet international racing requirements. Just 57 (seven in right hook) were built. 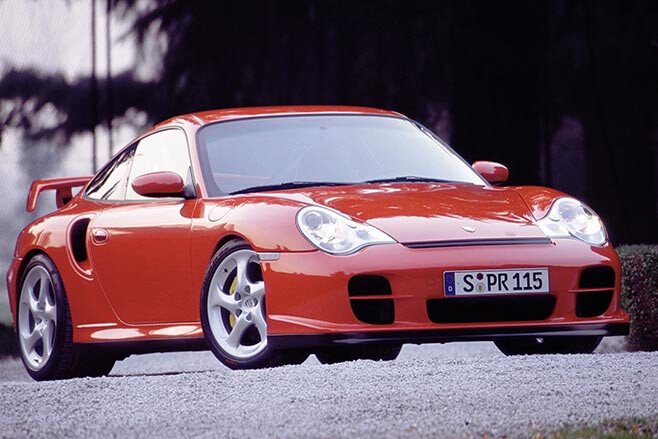 In a Top Gear review at the time, well known British motoring journo Tiff Needell called the 996 “the best looking 911 to date”, though not everyone was a fan of the visual update.

Adding variable geometry turbos upped the kilowatt count to 390, it topped 200mp/h and lapped the Nurburgring in 7min 32sec. 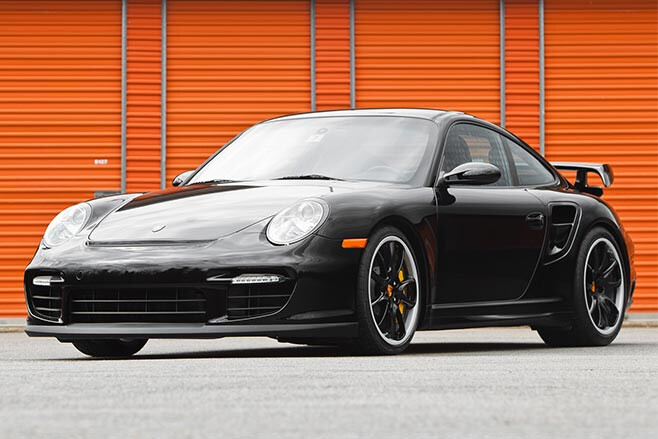 With a more modern design (which somewhat closely resembles the current gen 911), the 997’s slower GT3 brother was MOTOR’S Performance Car of the Year in 2007.

That alone should tell you what you need to know about the GT2. 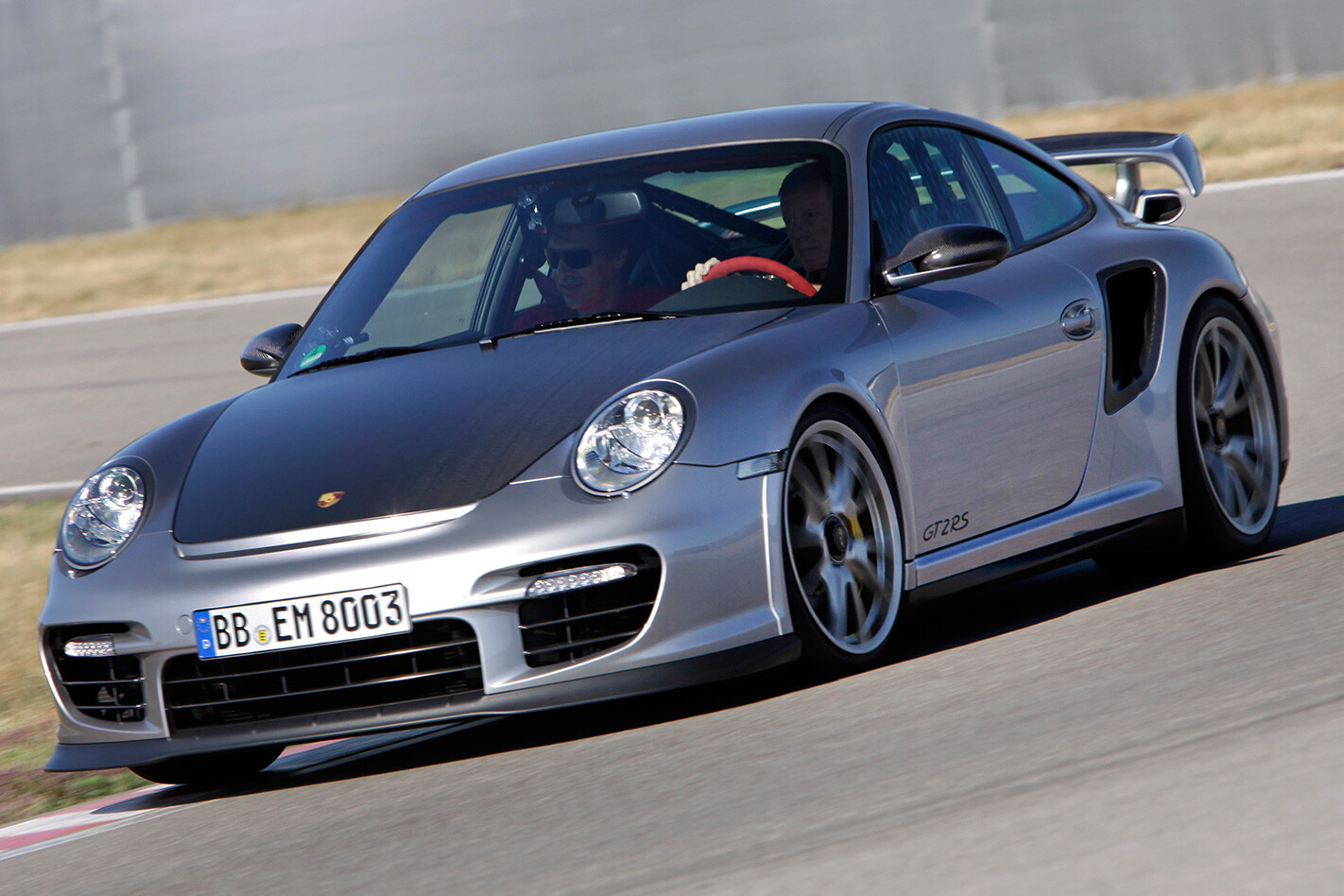 With 456kW/700Nm it was the most powerful 911 ever built and the combination of turbo lag and two-wheel drive meant it could be hard work even for experienced hands.

During development its code name was 727, a reference to the Nissan GT-R’s then-benchmark 7min27sec Nurburgring lap time, a mark the GT2 RS shaved nine seconds off. Revealed at the 2017 E3 gaming expo, the car is breaking ground in more than just its power output.