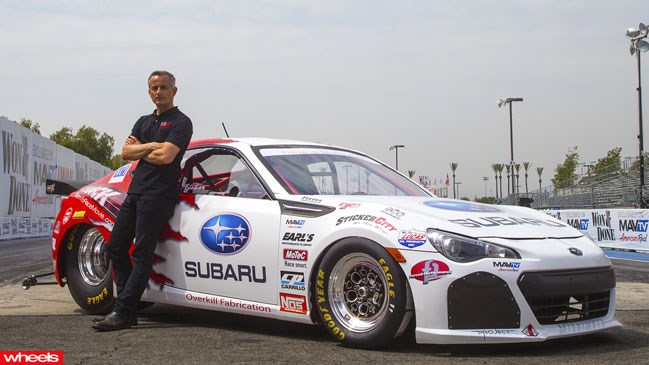 No, that number in the headline isn’t a typo.

No, that number in the headline isn’t a typo.

This Subaru BRZ actually has 1044kW – a figure that, if accurate, makes it the most powerful BRZ in the world.

And don’t think it’s running a top fuel V8 drag motor under its bonnet either.

Twin turbos boost the power figure, with Afshar claiming his BRZ is the ‘fastest Subaru on the planet’.

As you’d expect, the rest of the BRZ has been heavily modified to cope with all that extra grunt, with Afshar hoping his car will clock a sub seven second 1/4 mile pass this weekend in Las Vegas. 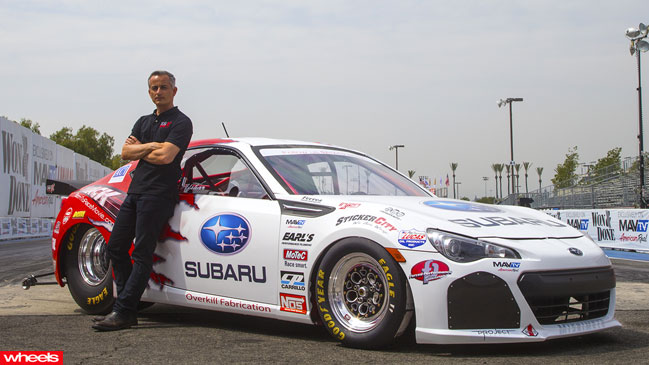 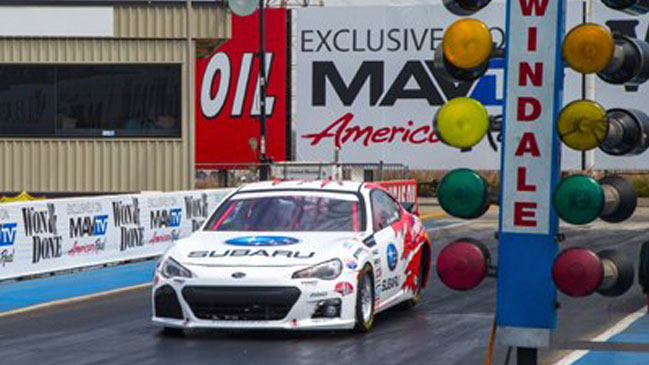 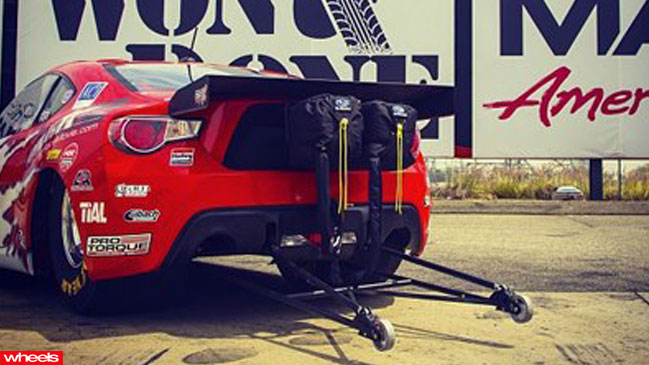 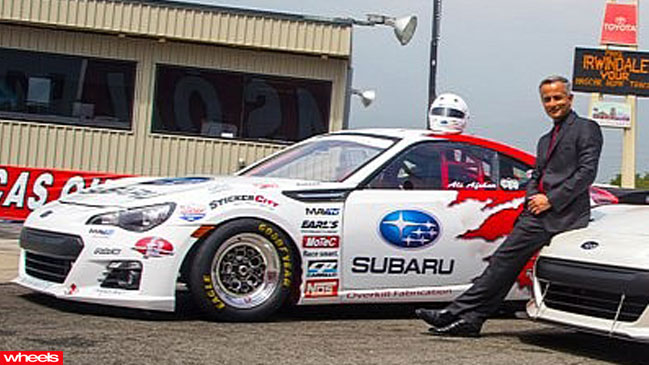