The best – and most bonkers – of Brabus

The founder of Brabus may have passed away, but he leaves behind a legacy of brutally fast – and fabulously insane – performance cars

THERE are only a few names that are inextricably linked with automotive excess, and Brabus is beyond any shadow of doubt one of them.

Unfortunately the 41 year-old tuning house suffered the loss of its founder and CEO Bodo Buschmann last week, who died after a short battle with illness. In his memory we’ve gathered a shortlist of his company’s more madcap creations – a shortlist that was hard to whittle down, given there’s really no such thing as a ‘mild’ Brabus. 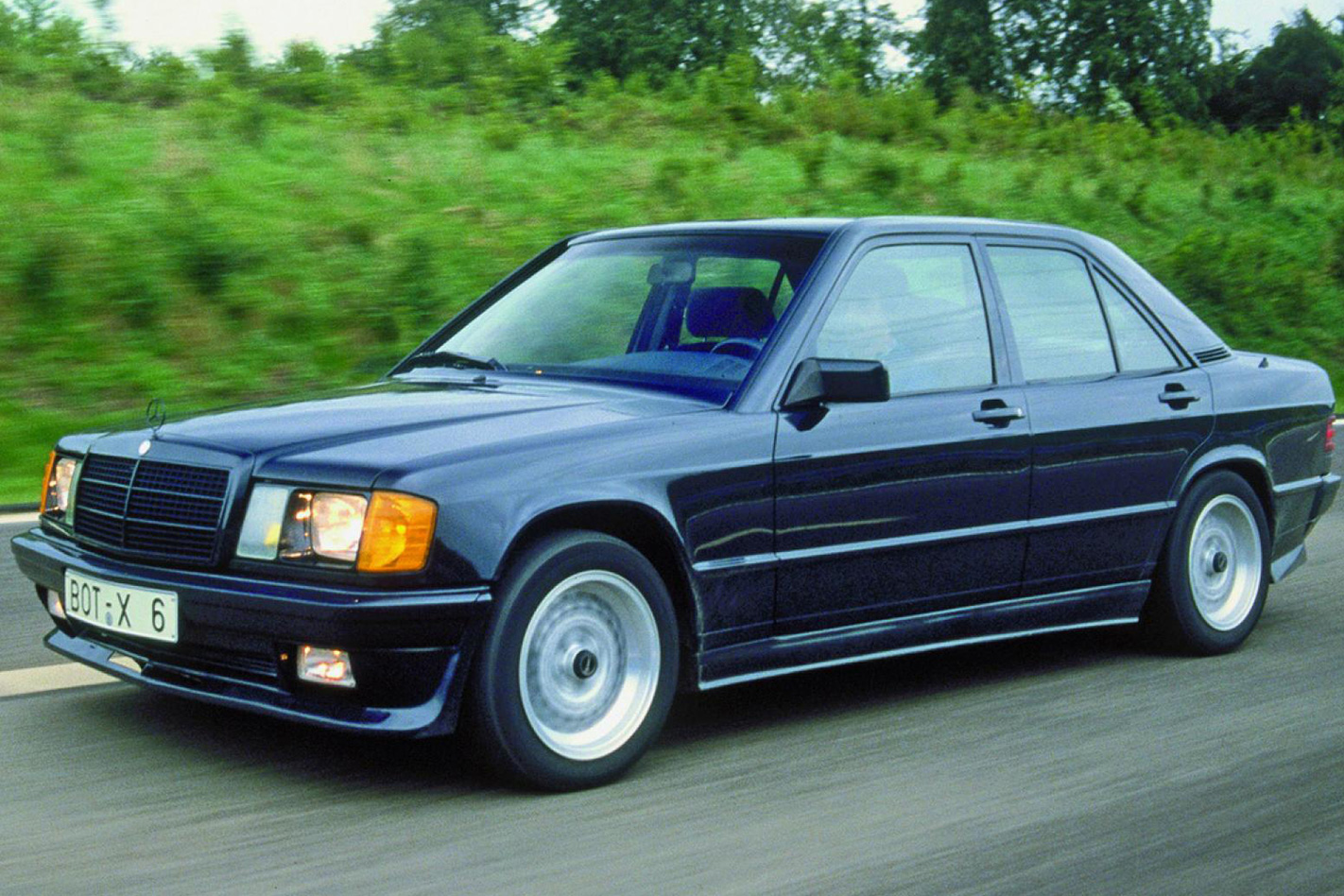 Long before Mercedes-Benz saw fit to squeeze a bent-eight between the front wheels of a C-Class, Brabus was already busy bolting big V8s into compact Benzes.

With mid-’80s excess in full swing, Bodo Buschmann slipped a 5.0-litre V8 from the S-Class into the W201 190E, thereby gaining a sizable lead over Mercedes-AMG, which waited until 1997 to debut its first V8-engined midsizer, the C43 AMG. 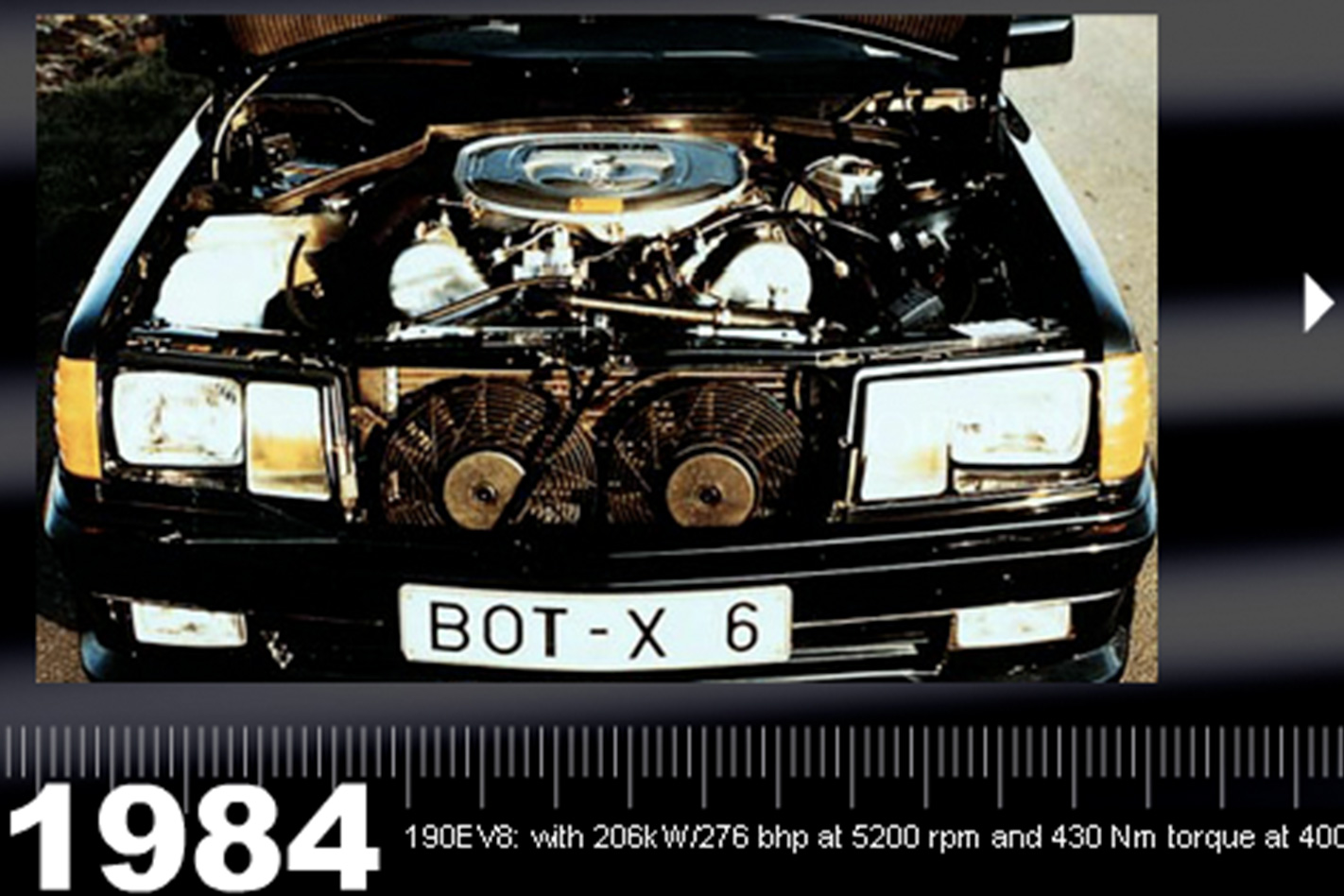 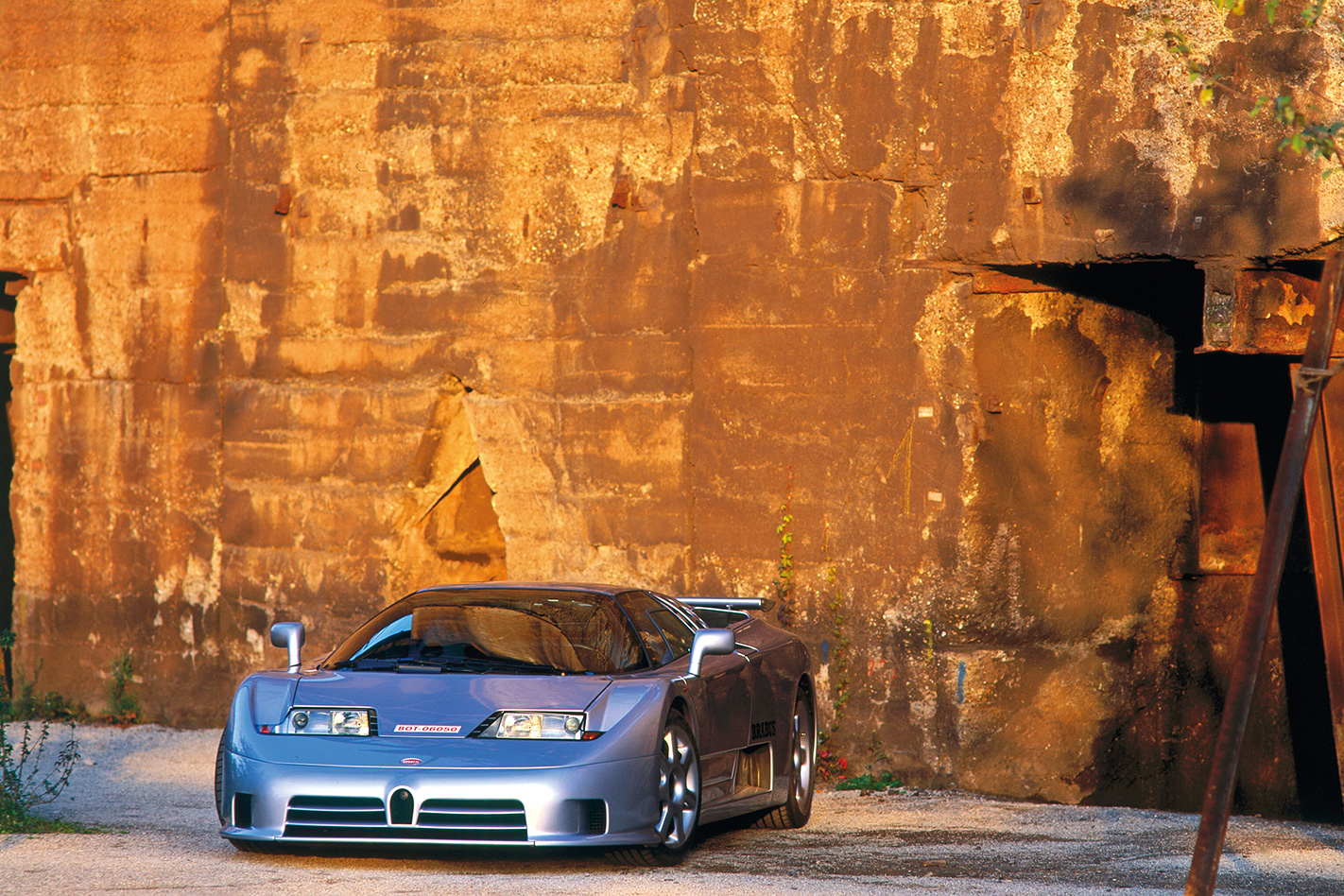 That’s right: there was once a time when Brabus swung spanners on Bugattis. Granted, the company only modified two EB110s during the brief period in the 1990s when it was Bugatti’s “official works tuner”, but one of those cars was the ultra-swift EB110 Super Sport, which could zip to 100km/h in 3.2 seconds without Brabus’ help.

Sadly, information on what Brabus actually did to the EB110 SS is scarce, beyond the obvious visual differences like a quad exhaust and black-over-blue interior. 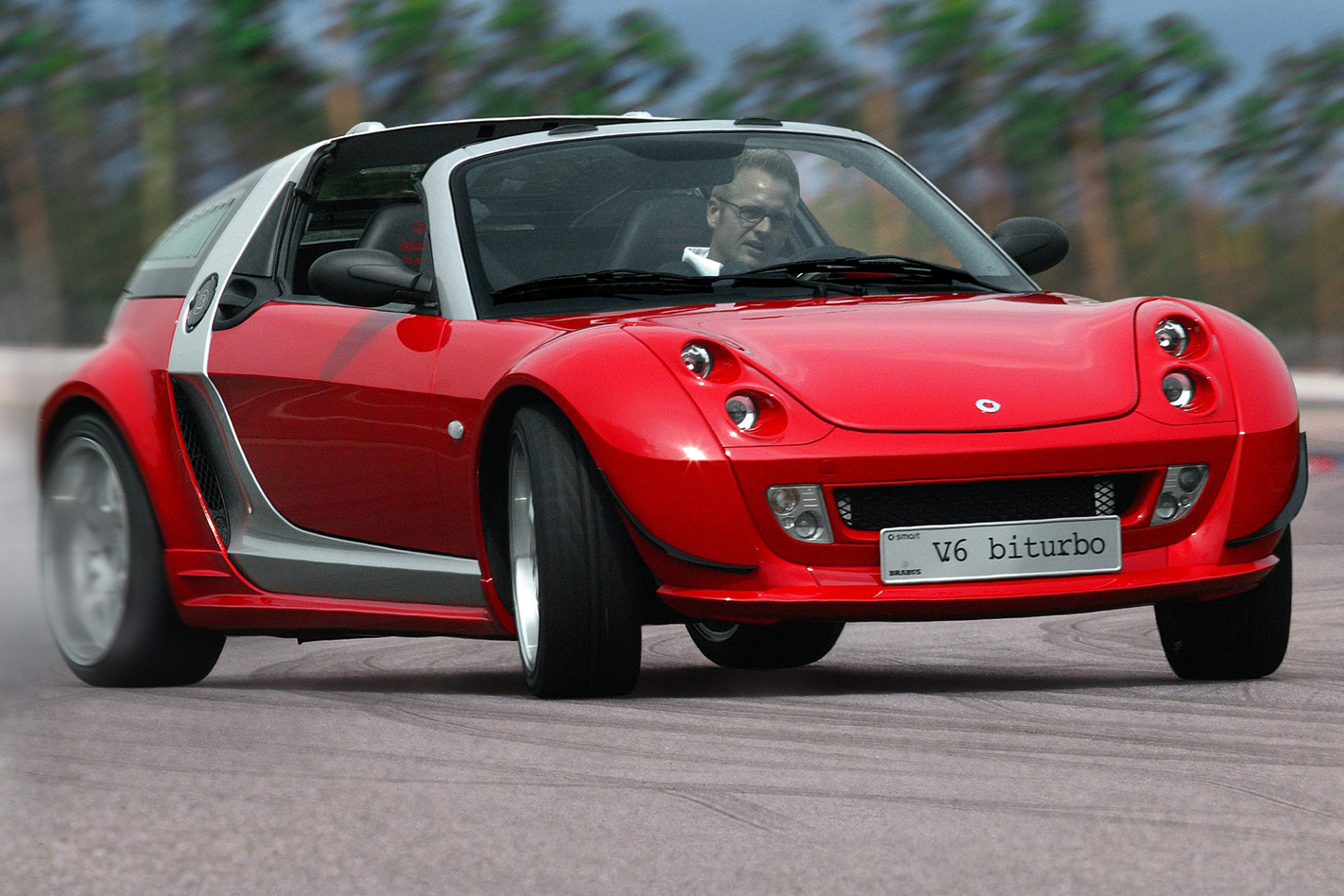 Yes, that’s its name. No, Brabus shouldn’t be at the front – and we have no idea why this one is called both a roadster AND a coupe. But despite the clunky moniker, Brabus’ riff on the Smart Roadster had a significant serving of charm that was inversely proportional to its size.

However it was the ultra-special V6 Bi-Turbo variant that heaped a proper serving of ‘Brabus’ onto the tiny Smart. Ultra-rare and not intended to be sold to the public, the V6 Bi-Turbo Roadster Coupe featured an entirely new rear suspension and a bespoke twin-turbo six cylinder powerplant made by merging two regular Smart 3-cylinder engines together. 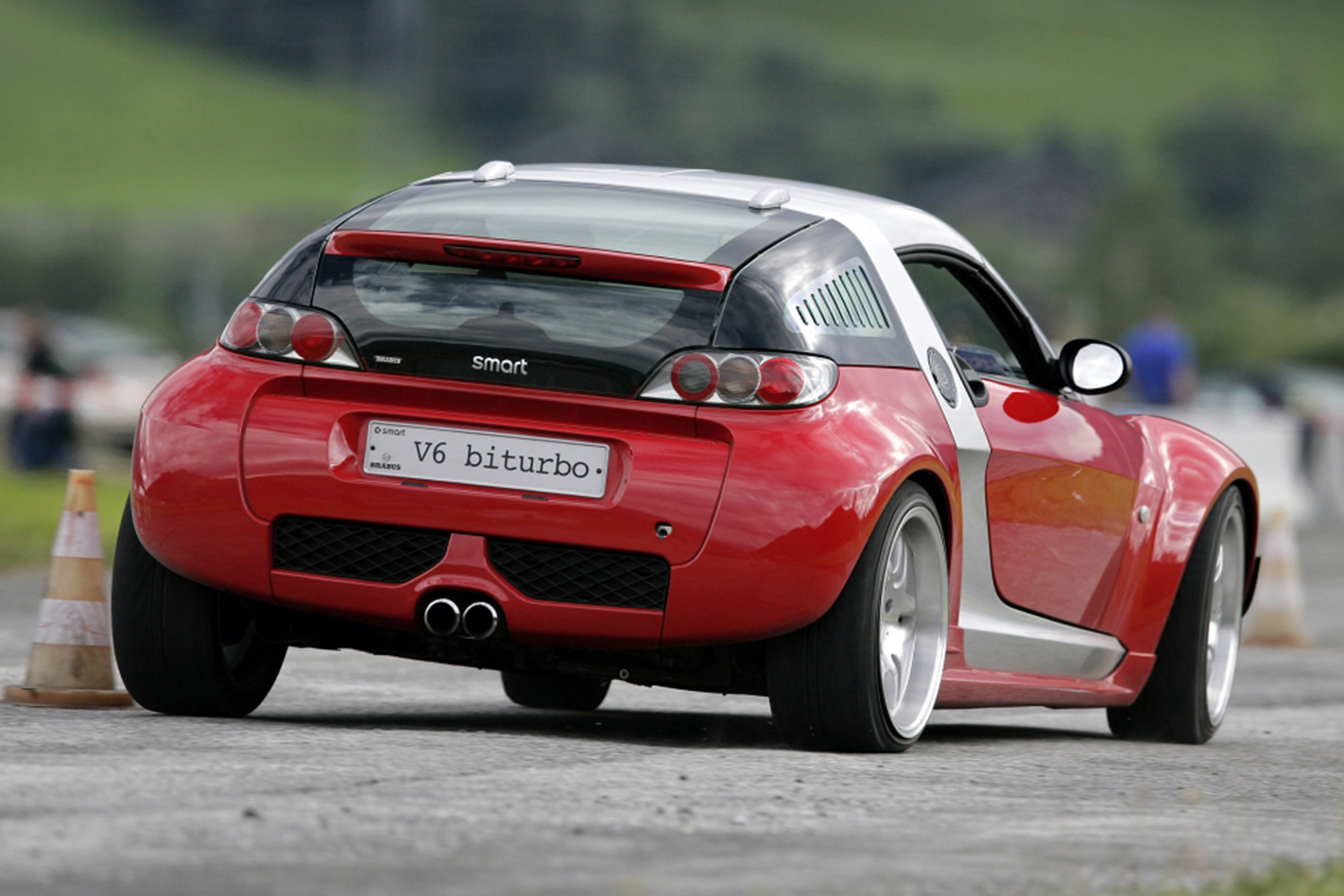 It more than doubled the regular Brabus Roadster Coupe’s 74kW output, flexing a far more impressive 160kW while tipping the scales at a featherweight 840kg. It’s a shame only 10 were built. 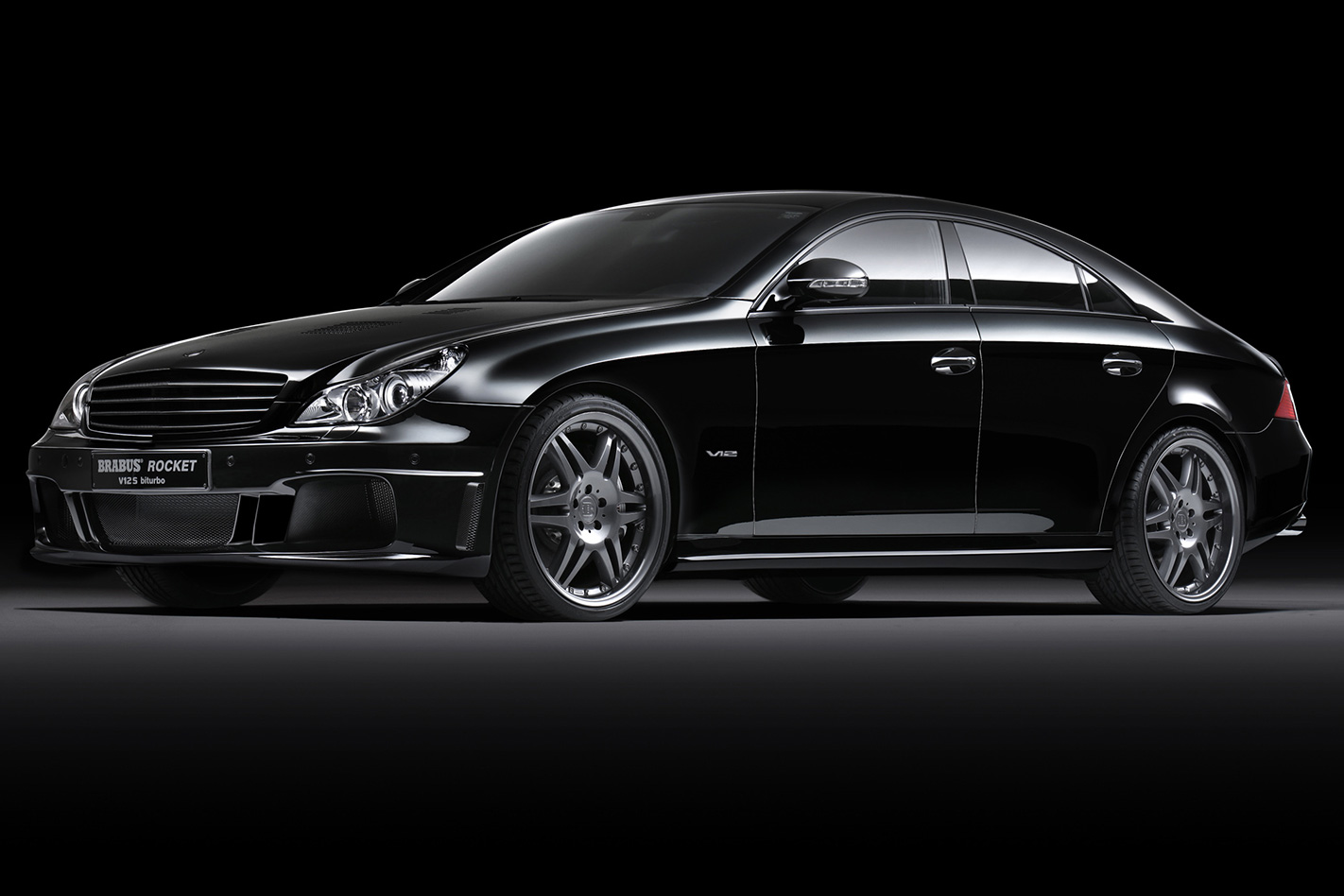 The utterly ballistic Rocket put the Brabus name up in lights when it claimed the title of ‘world’s fastest street-legal sedan’ in 2006, racking up a 365.7km/h v-max at Italy’s Nardo test ring. Based off the big-yet-slippery first-gen Mercedes CLS, the Rocket was propelled by the 5.5-litre twin-turbo M275 V12 of the SL65 AMG – albeit bored out to 6.2 litres and with the boost wound up to deliver peaks of 540kW and 1320Nm.

That maximum torque figure was also claimed to arrive at just 2100rpm, but was essentially unverifiable – Brabus electronically limited torque to a slightly less insane 1100Nm in order to protect the driveline. Even so, it still generated 100Nm more than a standard -65 AMG motor, as well as 90kW more power. 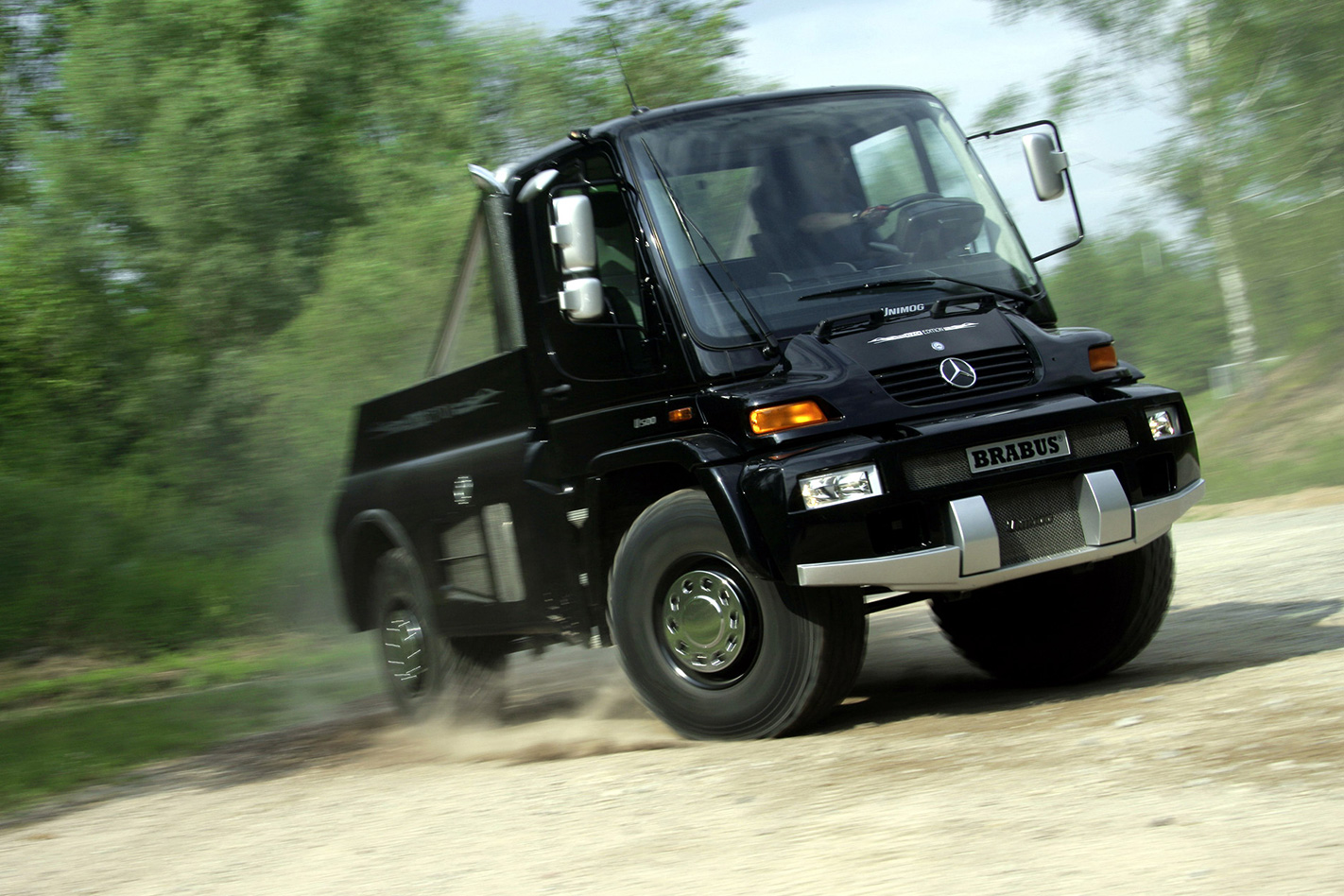 Okay, this one doesn’t exactly fit the Brabus template of a V-engined, fire-spitting cruise missile, but the U500 Black Edition is nevertheless entirely in keeping with Brabus’ ethos of winding the wick up on Benzes beyond what would be considered sensible … or sane.

Creating a performance variant of the Unimog – a vehicle more commonly known for its use by local councils for keeping roadside furniture squeaky-clean, or as a military-grade workhorse – was already pretty bananas, but with 1120Nm of rock-busting torque, half a metre of ground clearance and a fording depth of 1.2 metres, the Brabus Unimog was certainly extreme.

Sadly Brabus deemed the buyer pool of people with both a fetish for dangerously fast tractors AND the net worth needed to splash over US$330K on a vehicle was pretty shallow. The company only made five of these monsters. 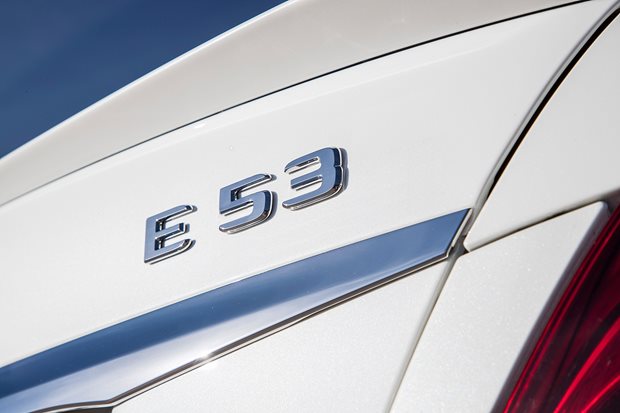 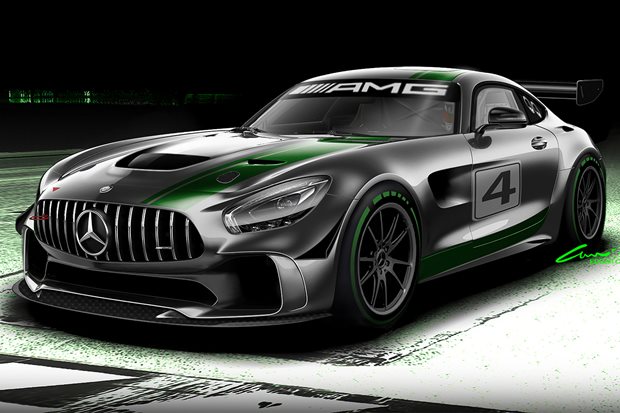 With the ever increasing popularity of GT racing, Mercedes is expanding its roster via a new GT4 racer which will be eligible to race in the Bathurst 12-hour 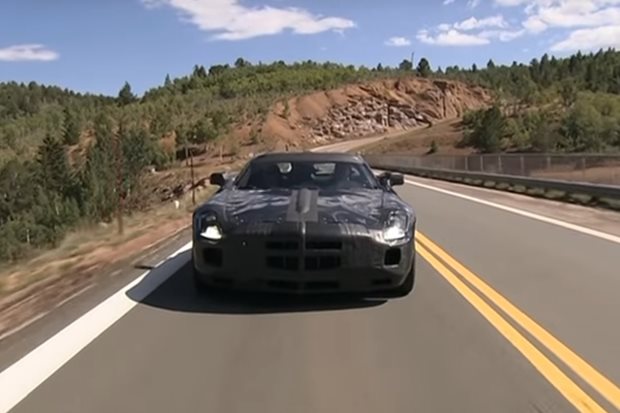 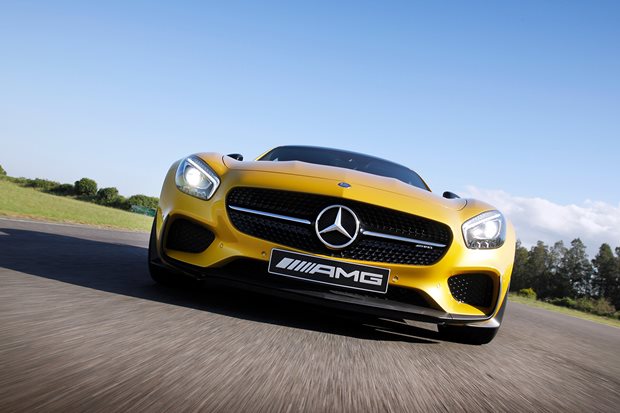