The greatest movie cars ever 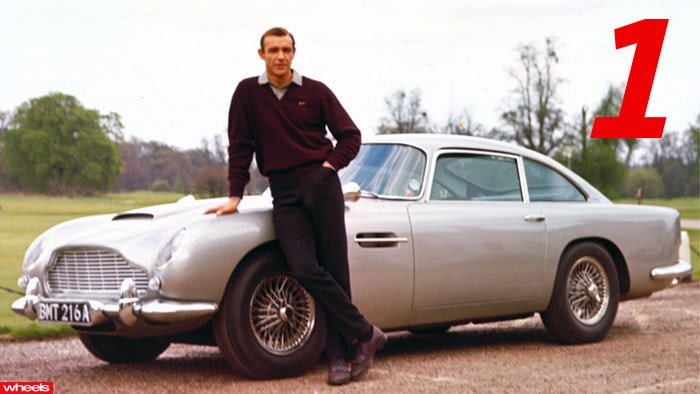 There has been a fight in the Wheels office. All over an innocent question, what's the greatest movie car, ever?

There has been a fight in the Wheels office.

Keyboards have been raised and pencils sharpened. It’s a war zone.

All over an innocent question one of us made the mistake of asking.

"What's the greatest movie car, ever?" they mused.

The question came after a viewing of the new Iron Man film, in which the Audi R8 Etron plays a starring role.

But rather than spark a dignified discussion, the question ignited a debate that remains unresolved.

Not even a voting system, where each staff member listed their top five, could provide an answer, with only four cars receiving more than one vote.

Head to our Facebook page to tell us your top 5, we'll adjust the results accordingly. 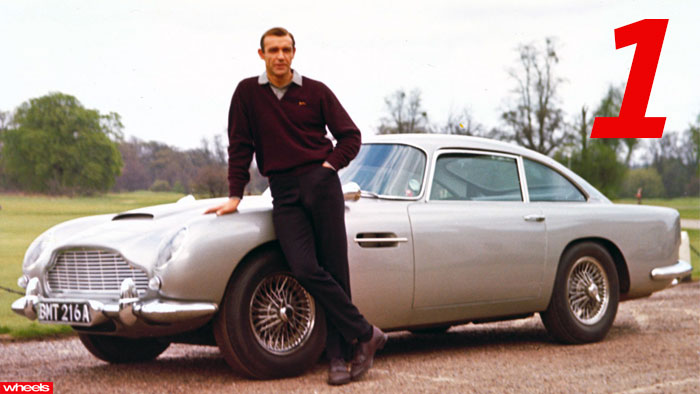 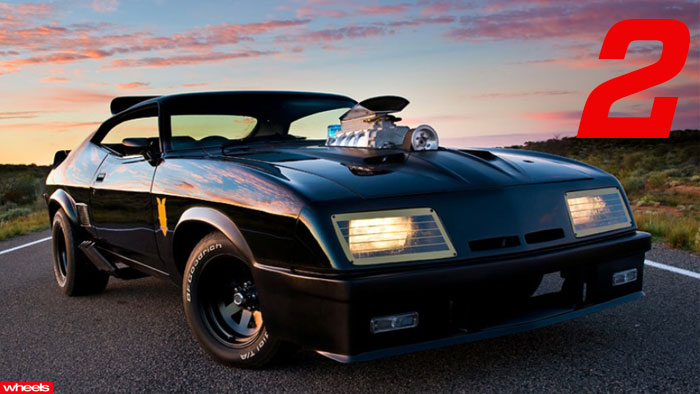 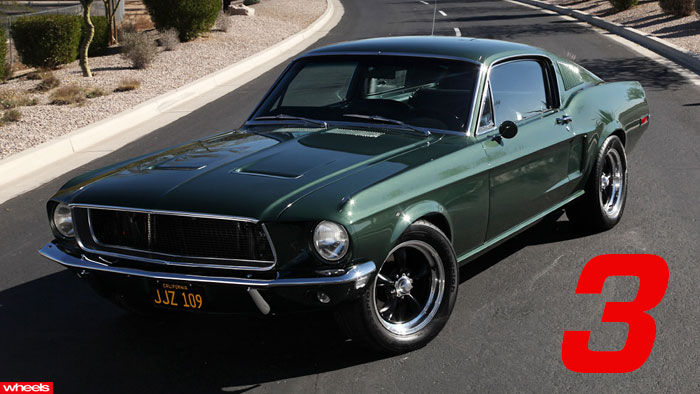 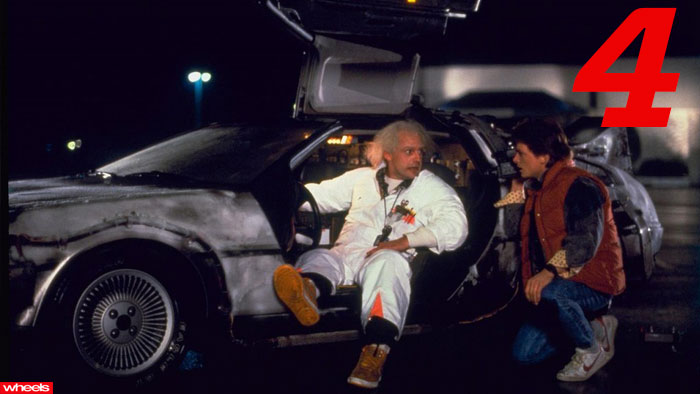 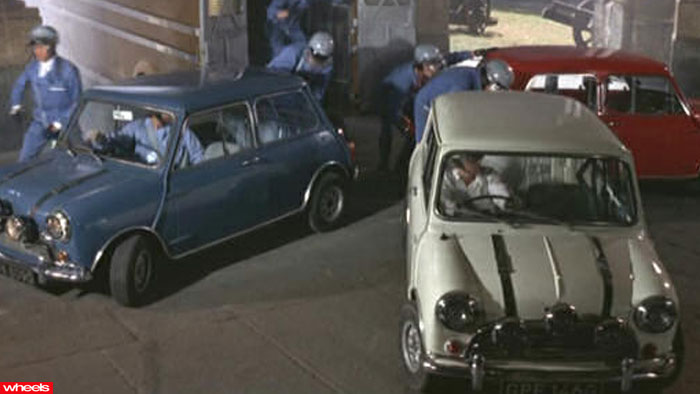 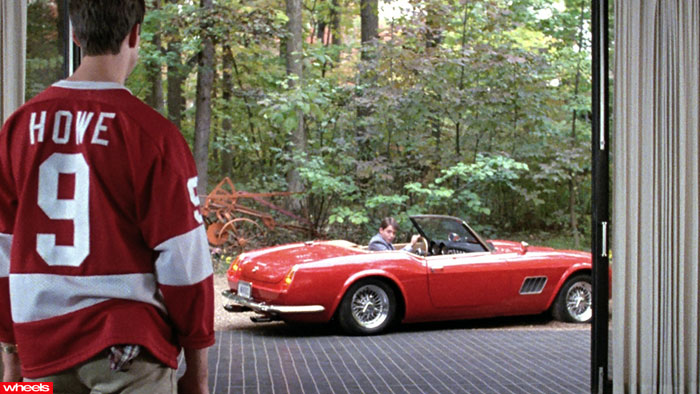 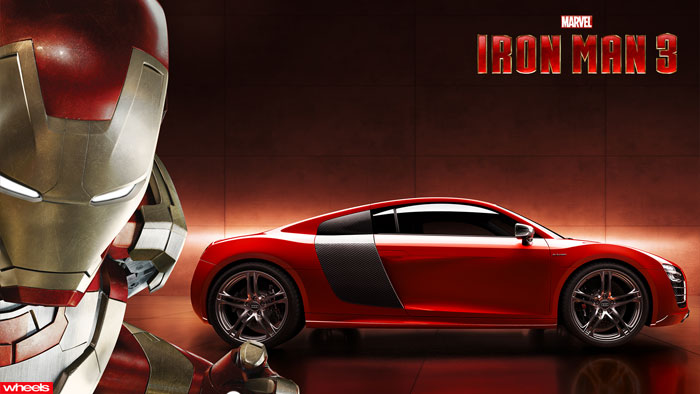 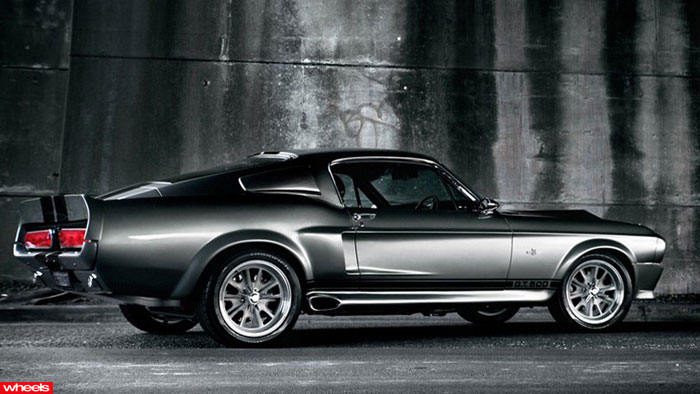 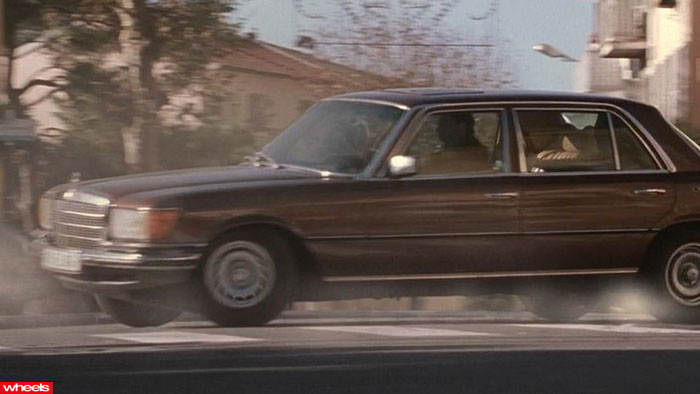 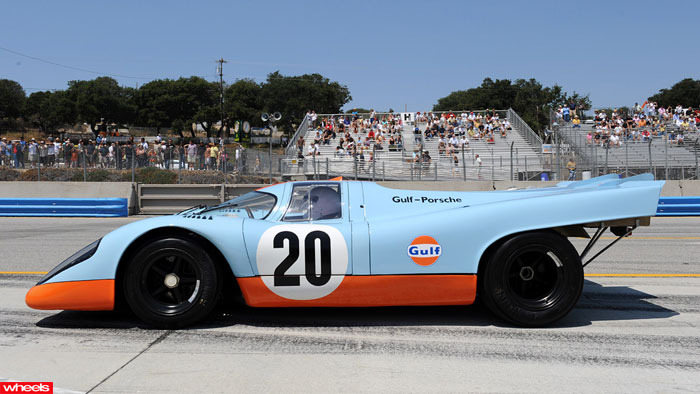 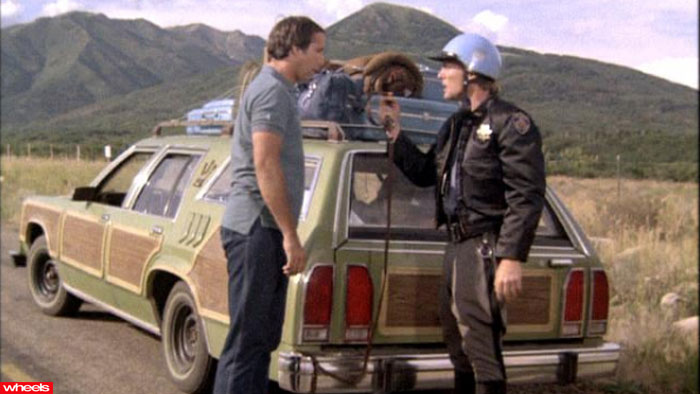 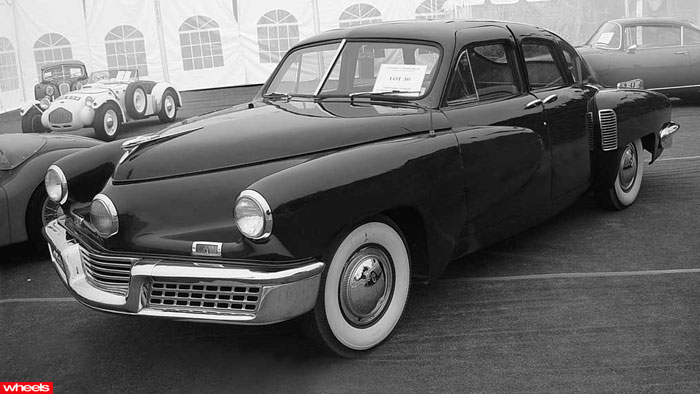 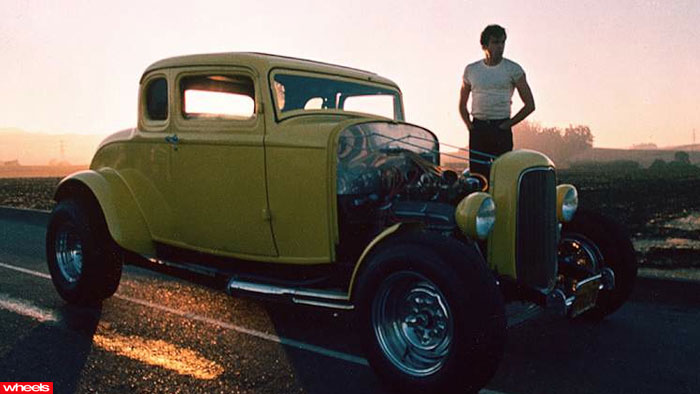 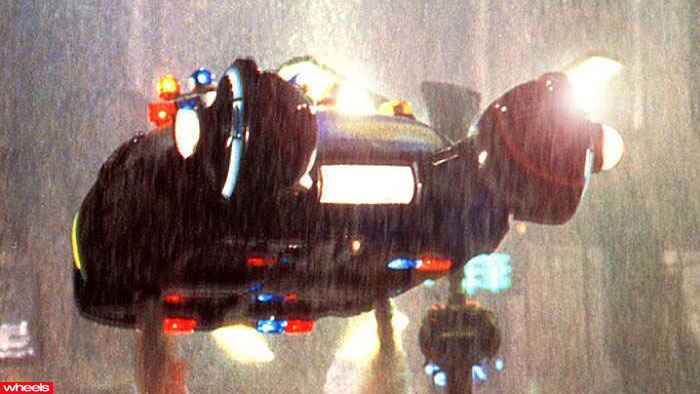 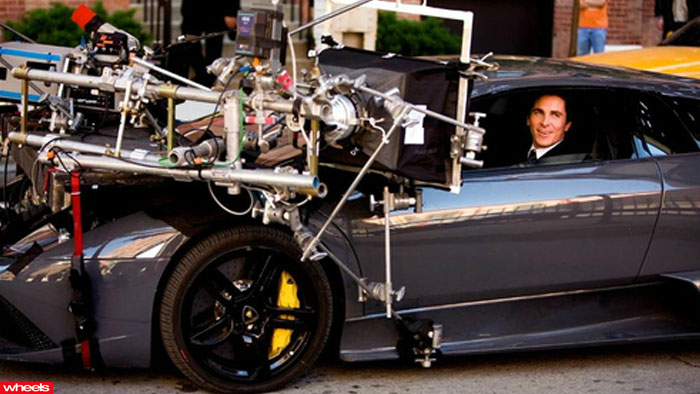 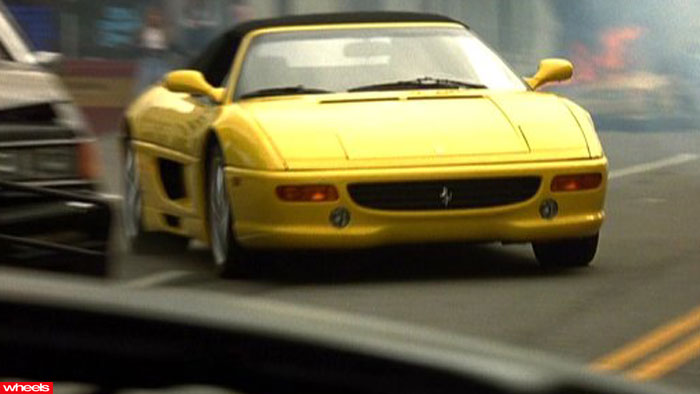 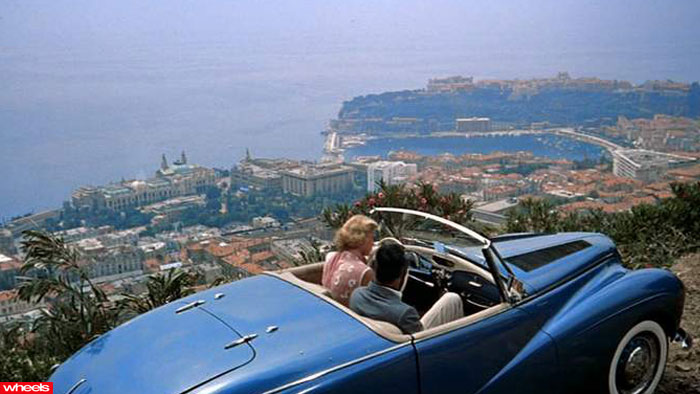 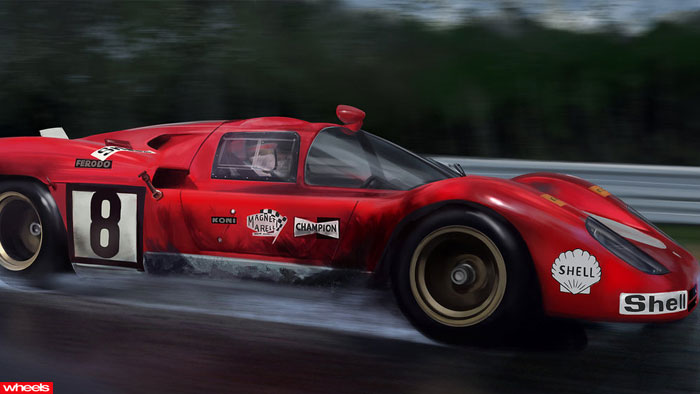 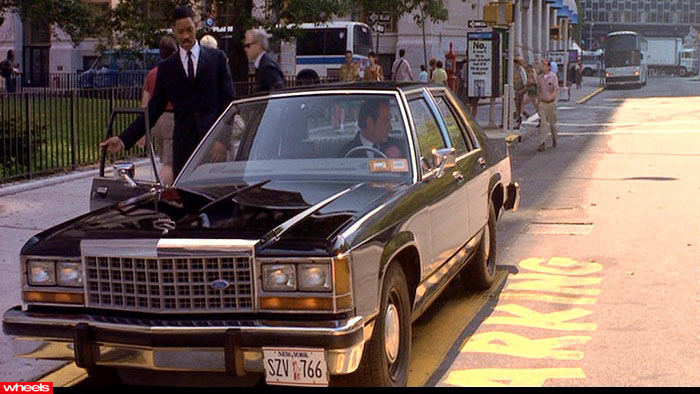 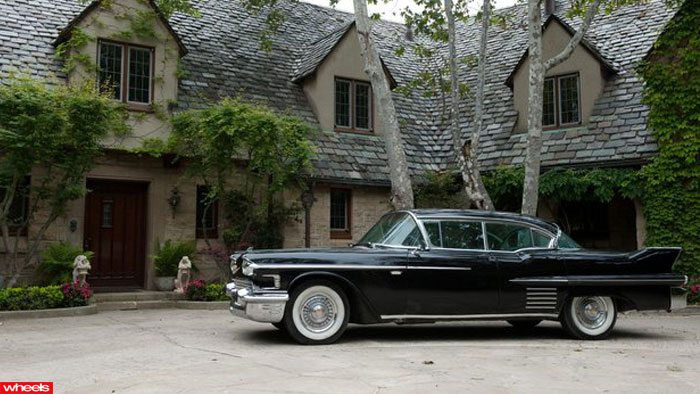 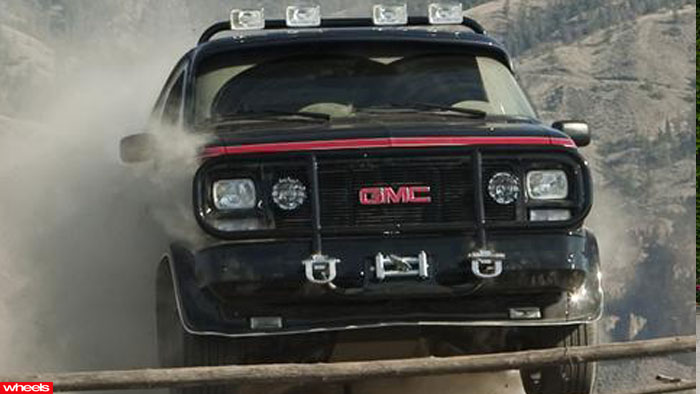 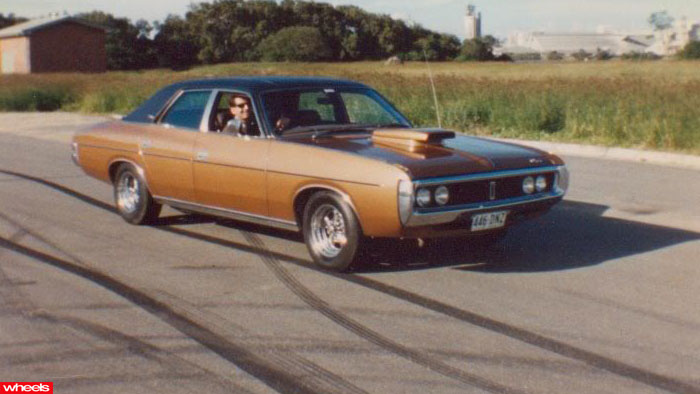 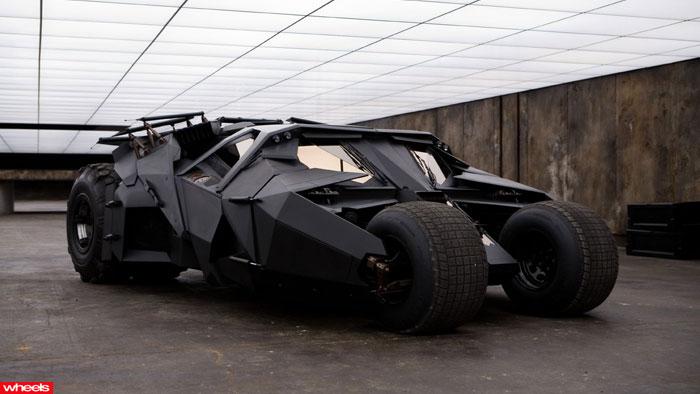 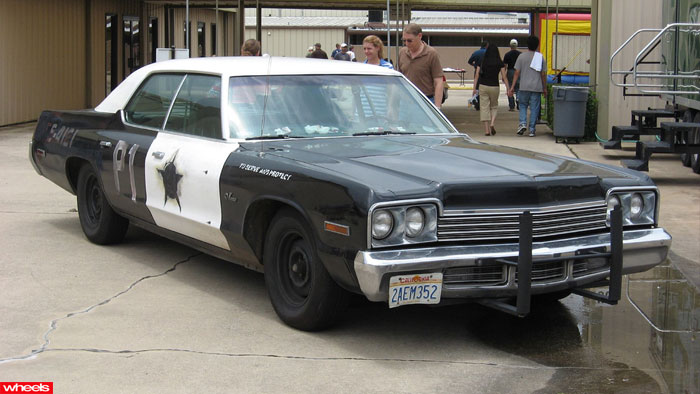