The hunt for Australia’s Greatest Muscle Car – the 2000s

Moving on from the decade that saw a slow resurgence of home-grown muscle car heroes – as well as the rise of the internet, The Fresh Prince Of Bel Air and grunge music – we now turn our spotlight to the first decade of the new millennium – the noughties.

HSV and FPV were in their prime, and though fuel prices were on the rise, our appetite for fast four-doors – and the occasional coupe or ute - was stronger than ever. This was the era of the reborn Monaro and the freshly-turbocharged Falcon XR6, the latter of which proved that you didn’t need big cubes to turn out mammoth numbers on a dyno.

This period also saw the big-engined HSV W427 dominate headlines both with its huge-for-the-time power and pricetag, but in the background were a broad array of more accessible V8s and turbo sixes to keep the everyman happy.

Which turn-of-the-century muscle car is your fave? Have your say in our poll below: 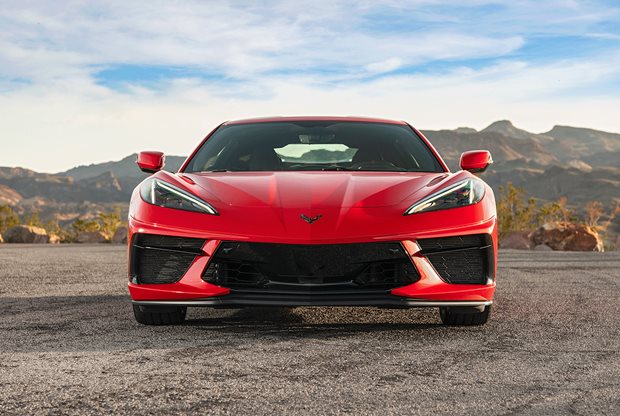