BACK in 1982 Nissan sold a car with voice recognition, and nobody in the English-speaking world seems to have noticed it.

Imagine our surprise (and disbelief) when we discovered a 36-year-old spec sheet with the sci-fi for the time feature clearly listed.

That’s no typo either, 1982. The year Argentina invaded the Falkland Islands and Survivor’s legendary “Eye of the Tiger” hit the airwaves. Marble-wash denim had yet to be invented. It was a long time ago. 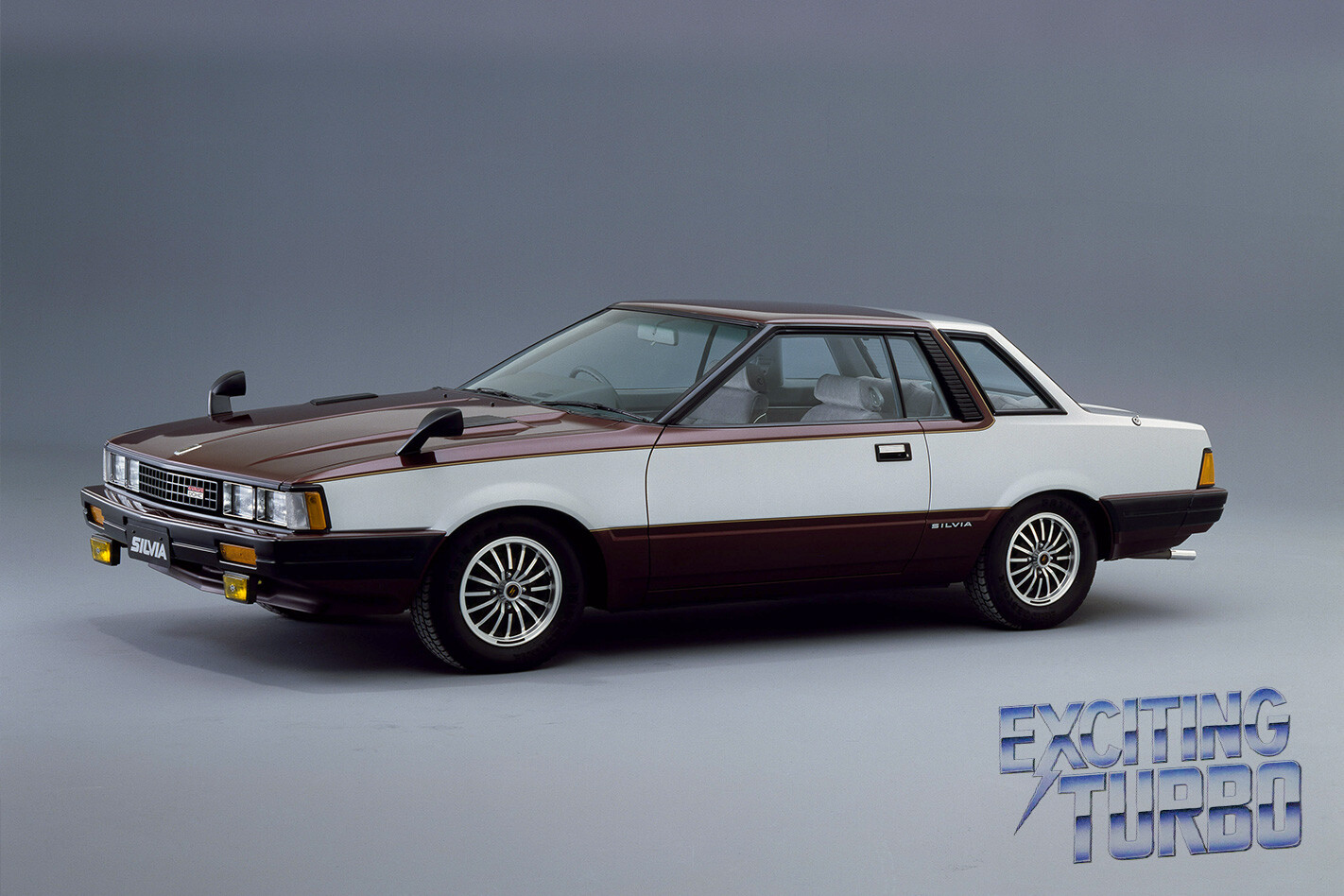 The early 80s was a period when Nissan – and Japanese industry in general – was taking big gambles on technology, and a seemingly unending array of electronic doodads were being adopted by Japan’s auto makers.

But the system inside the Japanese-market Nissan S110 Silvia (also marketed as the Gazelle) was not exactly voice recognition as we know it today. It was scream recognition.

We’re not kidding. We asked Nissan to explain what the S110 Silvia’s “Speech Recognition Microphone” (which was standard on the top-dog Silvia RS Extra) actually did, and the answer from Nissan’s Japan HQ raised our collective eyebrows: it was designed to detect cries of pain. 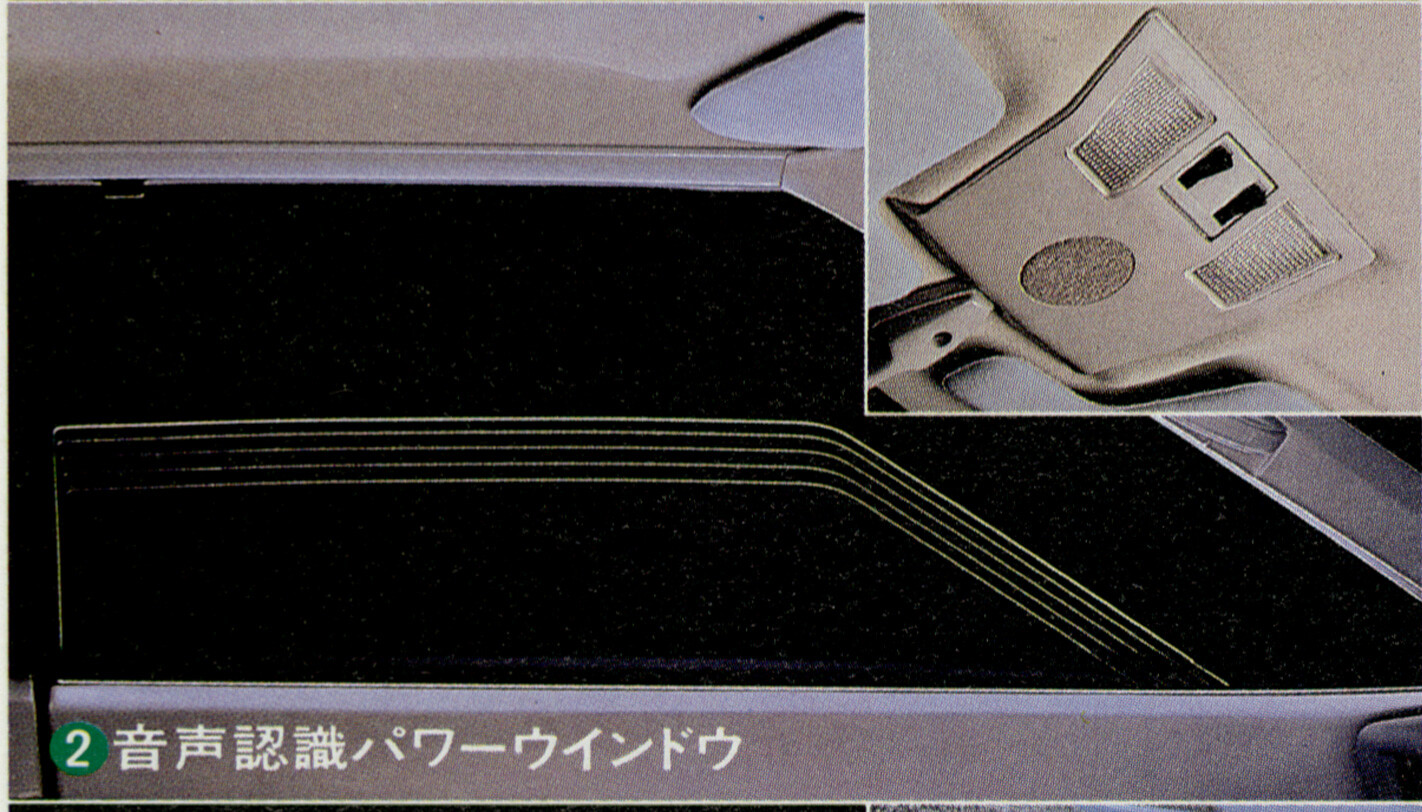 Not just any old yelping, either. These were very specific utterances. Here it is in Nissan’s own words:

So yeah, scream recognition. Throttle response of a different type. 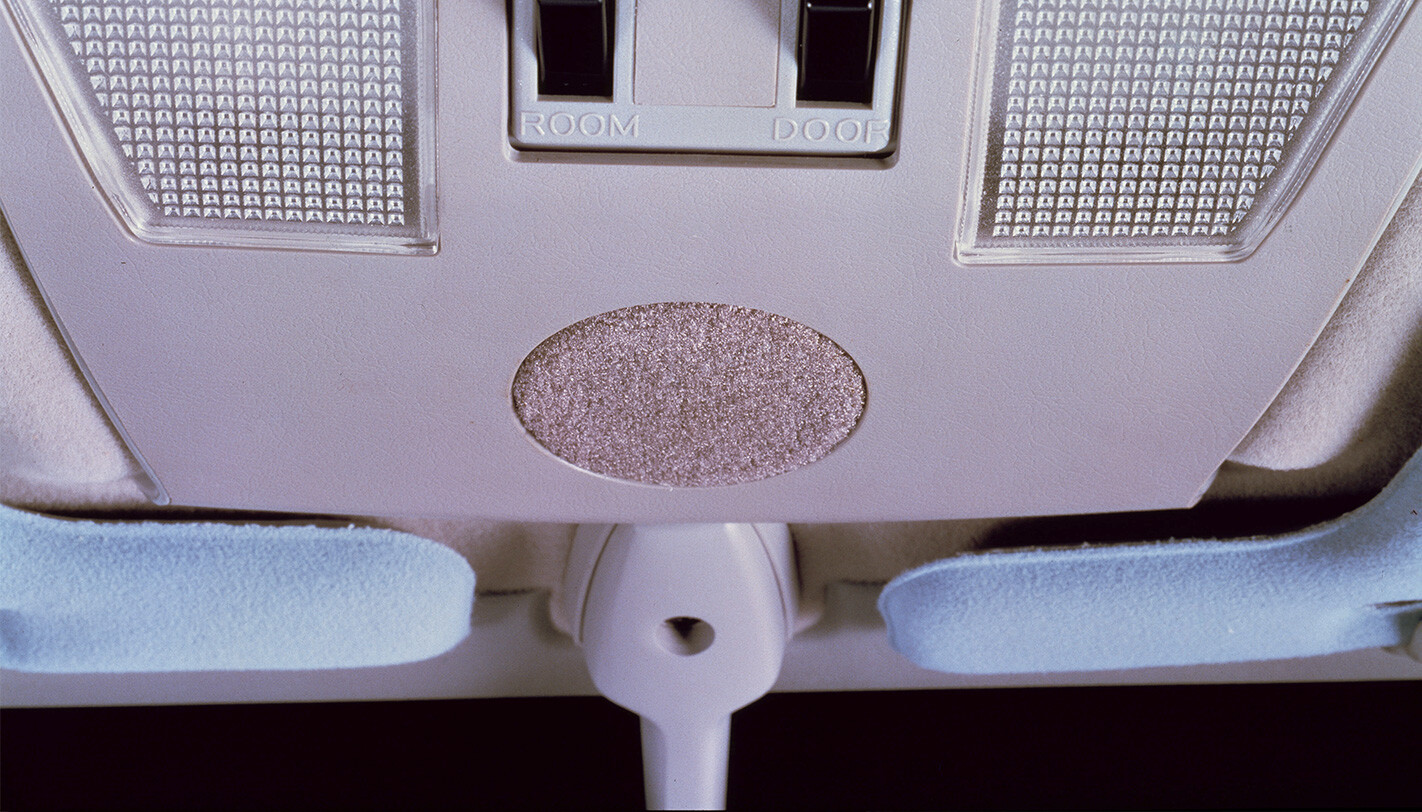 We’ll cut those fearful madcaps at Nissan some slack. Electronics were definitely in their infancy at the start of the 1980s, so it’s miraculous enough they were able to miniaturise the circuitry required to continuously ‘listen’ to the cabin and determine whether someone was being choked to death by their own car. The Commodore 64 was released in 1982 too. Ever played one? It’s incredibly primitive by today’s standards, and it was the size of a bread bin. Nissan’s system was neatly integrated into a car’s roof-lining.

And it served a noble function. Power windows were still relatively uncommon back then, and there are more than a few accounts of people – usually children – actually dying by inadvertently resting a part of their body on a power window rocker switch while poking their head outside and being slowly strangled.

Nissan had the solution – and it was a ground-breaking, perhaps needlessly complex, electronic device.  The development of which probably required a team of Nissan engineers to methodically choke each other in front of a microphone and analyse the resulting waveforms. It’s hard to imagine them inscrutably recording croaks, squeaks, gargles and assorted death rattles when it would have probably been easier just to put a load monitor on the window’s electric motor. Given that the poor unfortunate’s head would be outside the car, the internal mic would have to be pretty sensitive, and you probably wouldn’t want anyone screeching, gurgling or hawking near your car at a pedestrian crossing. This can happen.

They were true pioneers, however, as voice recognition wouldn’t become commonplace in cars until roughly three decades later. If you’ve ever reached the point of total frustration with a car’s voice recognition and just ended up shouting at it, calm yourself by appreciating that it’s come a long way from the days of the S110 Silvia. Talk about a spirit of innovation.